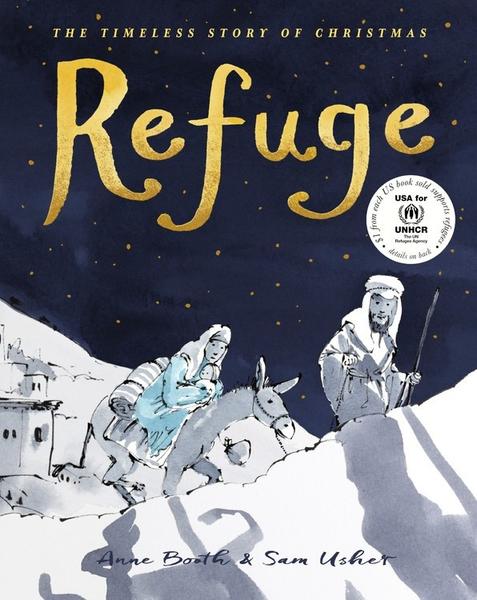 An illustrated story of Mary, Joseph and baby Jesus searching for safety in the desert. Part of the book’s proceeds support refugees via the UNHCR. (ages 4-8) 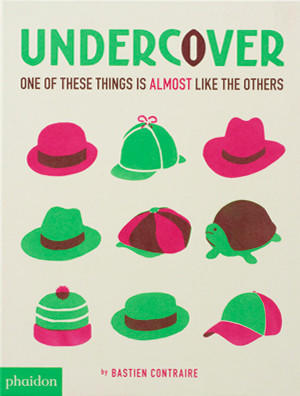 No words, just images: A turtle in a field of hats, a sausage lined up among vegetables, all in a stencil prints in combinations of pink and green. (ages 3-6) Inspired by stories of immigration, this book asks children to imagine what they would bring to a new place to represent themselves. Includes a pop-up suitcase. (ages 4-8) This picture book is a companion to the Disney film "Moana," about a teenage Polynesian princess who takes the ocean in search of a demigod. (ages 3-5) 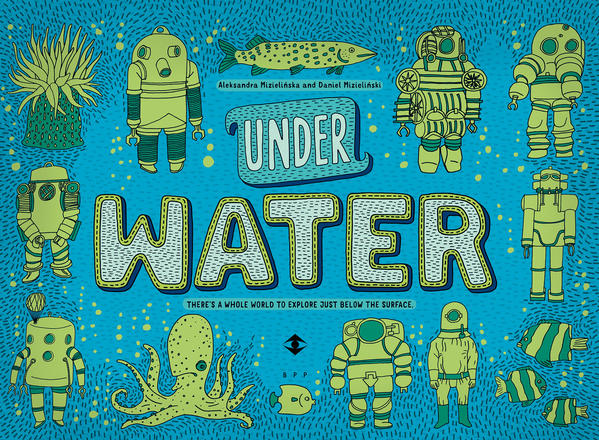 Under Water, Under Earth

This oversized, illustrated book — 14 inches wide — goes under the sea when read from one side, then under the earth from the other cover. (ages 7-9) 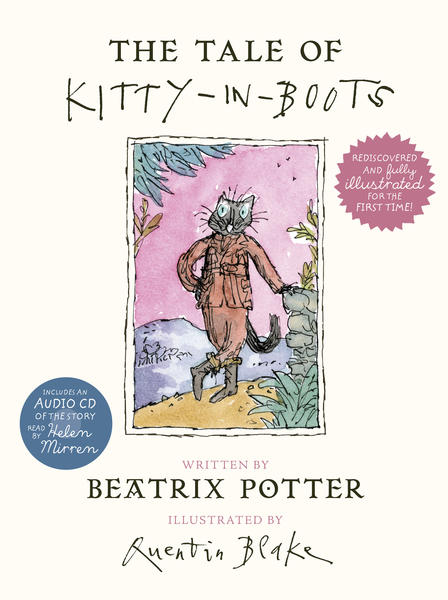 This lost, never-before published Peter Rabbit book was written before World War I. Now it has new illustrations and includes a CD read by Helen Mirren. (ages 3-7) Let it go and dive into this intricately designed pop-up book that tells the story of Elsa and Anna and their reindeer and snowman companions. (ages 5-8) If Mister Pip the cat likes one thing more than dinner, it’s a nice nap — but a noisy house means he’s having trouble finding a quiet place to snooze. (ages 2 and up) This book from the hit series comes with a plush toy. Everyone loves tacos, especially dragons — just make sure the salsa’s not too spicy, or you’ll regret it. (ages 3-7) The newest installment in the "Baby Loves Science" board book series provides an age-appropriate introduction to particle physics for tiny aspiring scientists. (ages 1-3) 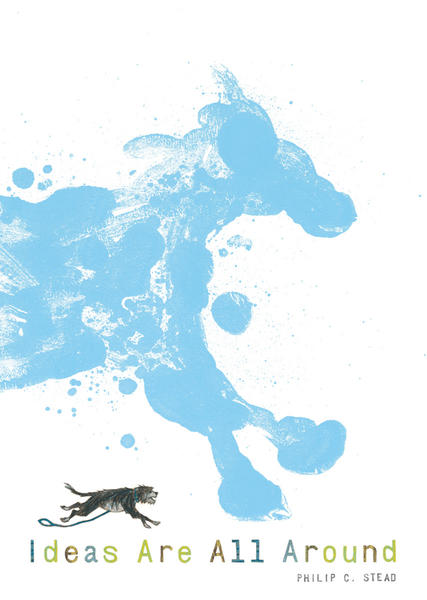 Ideas Are All Around

The Caldecott Medal winner teaches kids about the importance of ideas with this book about a writer’s leisurely walk with his dog. (ages 4-8) Out of print since 1980, Vonnegut’s foray into children’s literature is told, with abstract visuals, from the point of view of the newborn Jesus. (5-9) 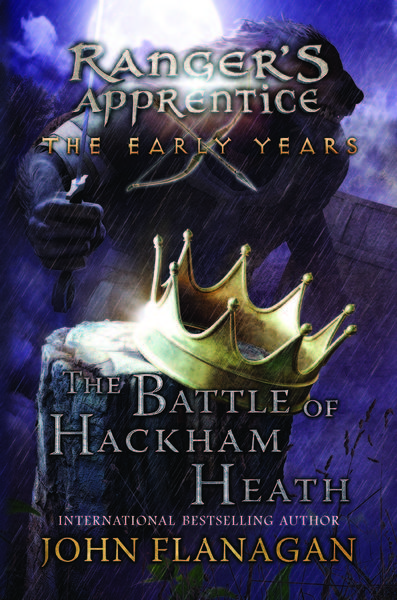 The Battle of Hackham Heath

In this latest installment in the Ranger’s Apprentice series, a Ranger must go behind enemy lines to spy after he learns his kingdom will be attacked by a treasonous former aristocrat. (ages 10 and up) 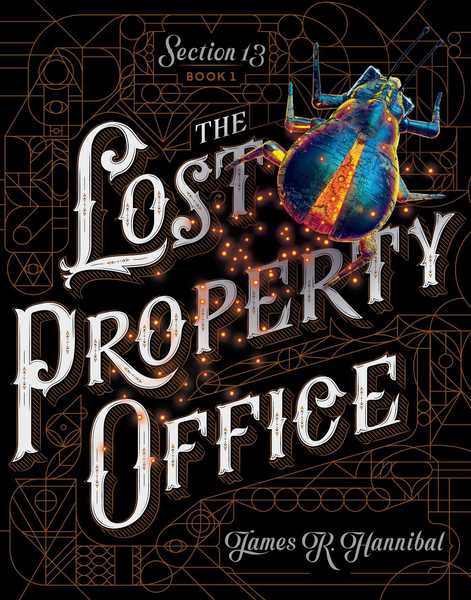 A 13-year-old boy goes in search of his missing father and finds out he’s inherited his membership into a shadowy society of investigators. (ages 8-12) 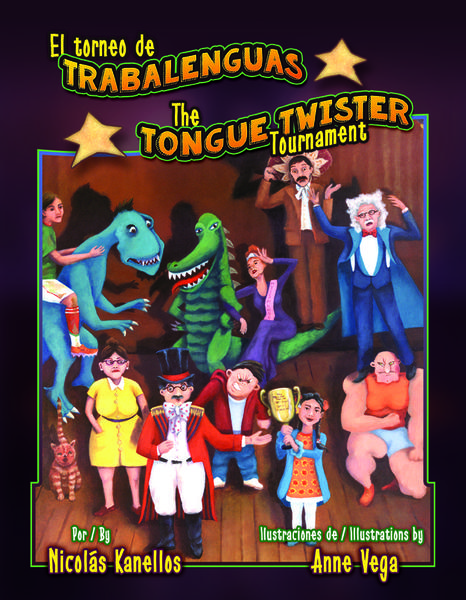 Diary of a Wimpy Kid

The 11th installment in Kinney’s massively popular book series finds young Greg banned by his mom from playing video games — so he decides to make his own movie. (ages 8-12) 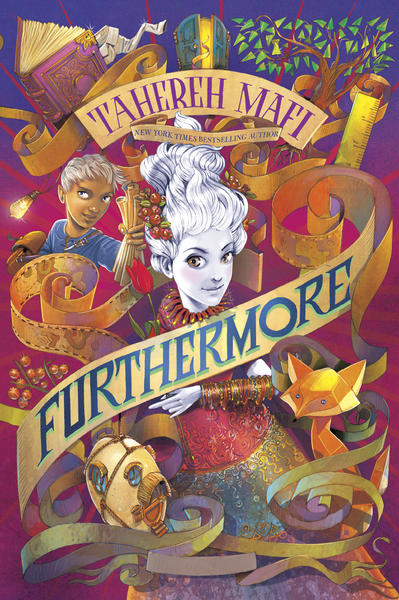 From the author of the “Shatter Me” series, a lighter story of a girl’s search for her missing father in the mystical land of Furthermore, where nothing is as it seems. (ages 9-12) Magnus Chase and the Gods of Asgard

Book 2: The Hammer of Thor

Magnus, a 16-year-old orphan who learns he’s the descendant of the Norse god Frey, must receive Thor’s hammer from enemy hands to stave off an apocalypse. (ages 9-12) 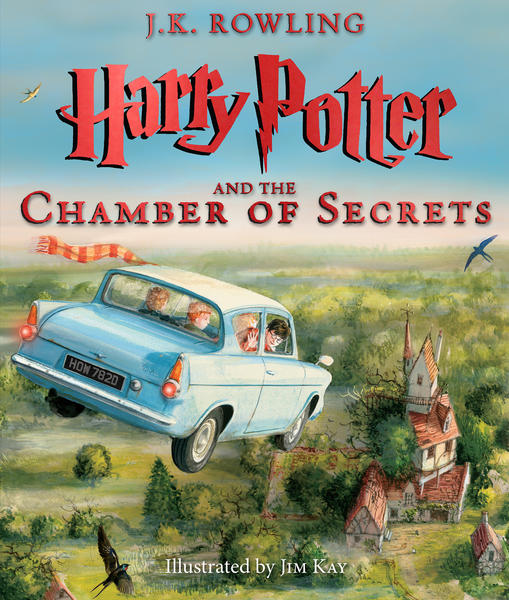 Harry Potter and the Chamber of Secrets

This new edition of the second book in the “Harry Potter” series adds more than 100 new illustrations to the original text. (ages 8 and up) 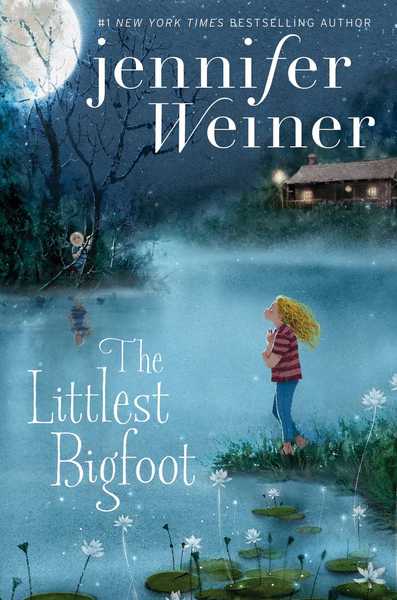 Grown-up novelist Weiner (“In Her Shoes”) makes her kid-lit debut with this book about a 12-year-old girl who rescues and befriends a Bigfoot and tries to protect her from hunters. (ages 8-12) 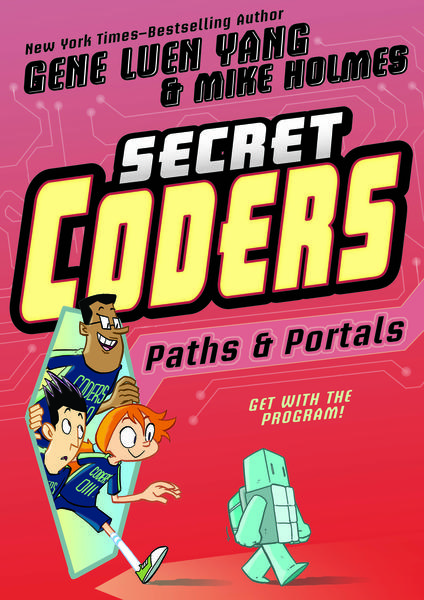 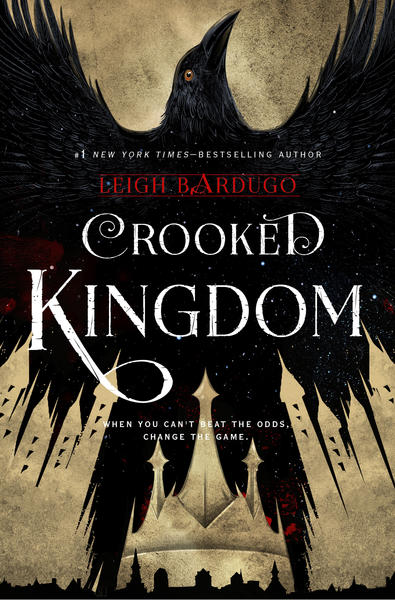 A Sequel to Six of Crows

Bardugo’s follow-up to her 2015 fantasy bestseller finds criminal mastermind Kaz Brekker and his associates trying to survive after an unexpected betrayal. (ages 12 and up) Tales of a New World

Cast’s new fantasy epic tells the story of Mari, an "Earth Walker" who bands together with a rival clan leader to save the world from a terrible, destructive force. (ages 14 and up) This "Romeo and Juliet"-style romance focuses on Frankie, a teenager mourning her murdered boyfriend who falls in love with a bad-boy street racer. (ages 14 and up) 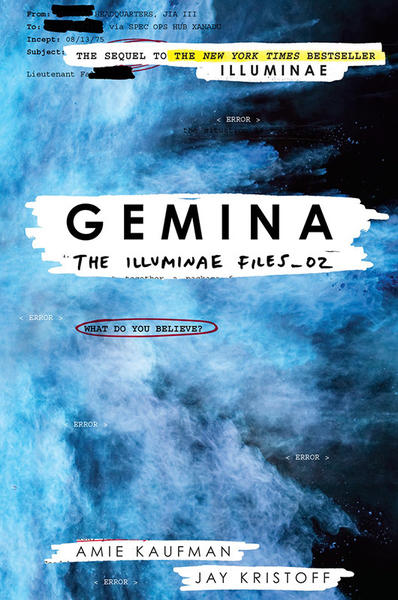 The sequel to the popular science fiction novel "Illuminae" follows young Hanna and Nik as they try to save their space station from an invasion. (ages 14 and up) The Death and Life of Zebulon Finch

The sequel to Kraus’ book about a murdered 17-year-old who is mysteriously resurrected and uses his second life to try to right historical wrongs. (ages 14 and up) 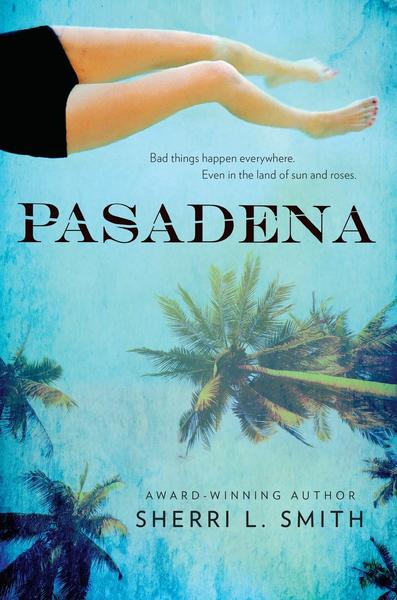 Smith brings the world of Los Angeles noir to young adult readers in this novel about a girl who suspects her best friend’s drowning was a murder. (ages 14 and up) 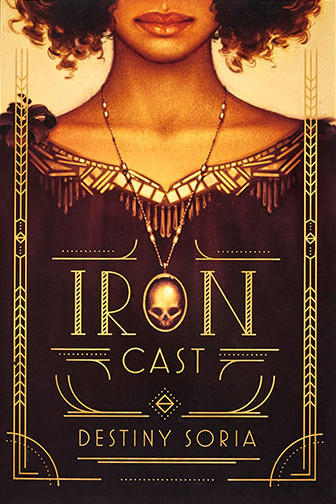 A historical fantasy with a diverse cast of characters, features two female friends, magical illusionists in 1919 Boston, who are forced to go on the run. (ages 13 and up) The Sun Is Also A Star

A love story about two teen-agers — a girl about to be deported to Jamaica, a boy applying to Yale — whose paths keep crossing on the same day. (ages 13 and up)