There are 435 seats in the U.S. House of Representatives. To regain the House majority, Democrats face a daunting task – they need to hang on to every seat they have, and then pick up a couple dozen more.

Every seat is on the ballot, but not every race is considered competitive. Only 69 out of the 435 seats have been identified as competitive by CQ RollCall. Nine of those competitive races are in California, where Democrats are hoping to flip several seats – if they make it on the ballot at all.

In some of these districts, the top-two system could result in two Republicans advancing from the primary to the general election, shutting Democrats out from crucial competitions in the fall. This outcome is possible in an open seat, or if an incumbent is facing a primary challenge. Using RollCall's ratings, There are five California primary races where this is a possiblity:

These five seats are all currently held by Republicans, and if Democrats are forced out of these races for the general election, they'll have to pour more money and resources into races in other states that may be harder to win.

The number of registered Republicans in California reached an all time low in May, but primary election turnout – especially in non-presidential years – is notoriously low among Democrats and independents in California, while Republican turnout remains more consistent. According to a study from The Public Policy Institute of California, Democrats have gained more than a 6 percentage-point shift in general elections.

Percent Democratic vote shift from the primary to general election

This is consistent with research by Political Data Inc. (PDI), a for-profit company that partners with candidates and campaigns from both major parties, which suggests the statewide advantage for Democrats could drop by as much as 3 percentage points in the 2018 primary.

A lag in turnout could especially hurt Democrats’ prospects in the two open seat-races caused by the retirements of Darrell Issa and Ed Royce. In Royce's district, for example, there are only about 3,800 more registered Republican voters than Democrats. But PDI's turnout models that use past non-presidential primaries suggest there could be 15,000 more Republican ballots cast in June. 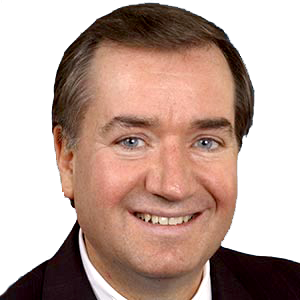 There are a number of Republicans who stepped up to run for Royce's seat. Although former state assemblywoman Young Kim is widely considered the front-runner Republican, others in the GOP could capture enough of the vote to make it into the top two. Despite the fact that national Democrats have elevated lottery winner and Navy veteran Gil Cisneros, infighting between him and other Democratic candidates may weaken his chances of breaking through. 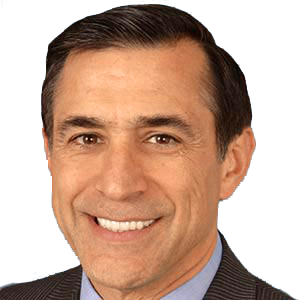 When Issa retired, a number of Republicans decided to run, including chairwoman of the state Board of Equalization Diane Harkey and Assemblyman Rocky Chavez. Meanwhile, there are four Democrats on the ballot, including two wealthy candidates who have self-funded their campaigns and spent on TV ads in the final weeks of the primary race. As the race has progressed, Democrats' worries that no clear front-runner is emerging have increased. 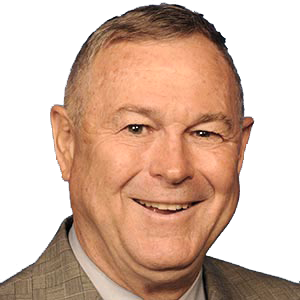 The threat to Democrats in this district is mostly because of one Republican challenger — Scott Baugh — a former assemblyman and county party chair who has enough prominence to glean votes from Republicans who might otherwise vote for Rohrabacher. A 15-term congressman, Rohrabacher's previously easy re-elections are no predictor given anti-Trump sentiment and a fresh spotlight on his longtime affinity for Russia and off-the-wall statements. Though national Democrats have signaled they prefer wealthy businessman Harley Rouda, eight will appear on the ballot and several of those are considered strong enough to split Democratic votes. 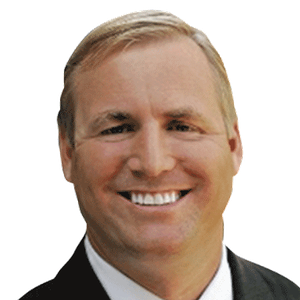 While Denham is likely to earn a place in the top two, voter registration here leans Democratic, making it possible, but less likely, that lesser known former Turlock City Councilman Ted Howze will also break through. Still, multiple Democrats are vying for the top two, several of whom have raised substantial campaign cash, though the party does not appear to have coalesced around a single candidate. 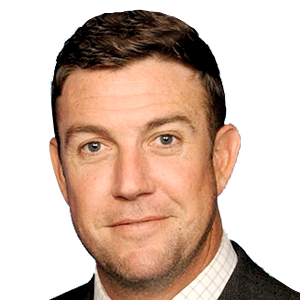 The embattled Hunter, who is under criminal investigation for possible campaign finance violations, is still running in a heavily Republican district, giving well-known Republican opponent El Cajon Mayor Bill Wells a decent shot at making the top two. Meanwhile, state Democrats have coalesced around former Department of Labor official Ammar Campa-Najjar, who received the state party's endorsement and is running alongside Democrat Josh Butner, a local school board member and retired Navy SEAL.

*Turnout predictions are from PDI's 18P4 model, which assumes a universe of likely voters that have reregistered since November 2016, have voted in a primary election since 2010, or have voted in two previous elections since 2010.

In the governor's race, Republicans fear a depressed base

As Democrats battle against a shutout in key House races, Republicans are fighting to avoid the same fate in the governor's race. Even though a Democratic candidate is likely to win in the general election, an intraparty statewide race combined with a historically unpopular Republican president could drive down overall Republican turnout, giving Democrats an advantage in competitive House races.

In 2016, the first year with a major statewide race between two Democrats – Kamala Harris and Loretta Sanchez, who ran for a Senate seat – registration among Republicans in the state hit its lowest number for a presidential election year since 1984.

Republicans' best hope in the primary is John Cox, who was neck and neck with Democrat Antonio Villaraigosa in the latest poll from the Public Policy Institute of California.

However, a late-in-the game fundraising surge to Villaraigosa's campaign could give him an edge, shutting Republicans out of the biggest statewide race in November.

More from the Los Angeles Times