Incessant pop singles may have reaffirmed it in recent years, but musicians throughout history can confirm that it has, in fact, always been all about that bass. The bass guitar is a staple of popular music, playing a significant role in genres such as rock, jazz, soul, funk, R&B, hip hop, and more. And while its cousin the electric guitar may have a slight advantage in the popularity category, the bass guitar plays an integral role in both holding down the bottom end of the mix as well as enhancing the groove and rhythm of a song. If you’re looking to buy a bass guitar, you’ve got plenty of options to choose from in this list of the best bass guitars in 2022. We’ve highlighted some important things to keep in mind in our bass guitar buyer’s guide below.

Comparing the Best Bass Guitars for 2022 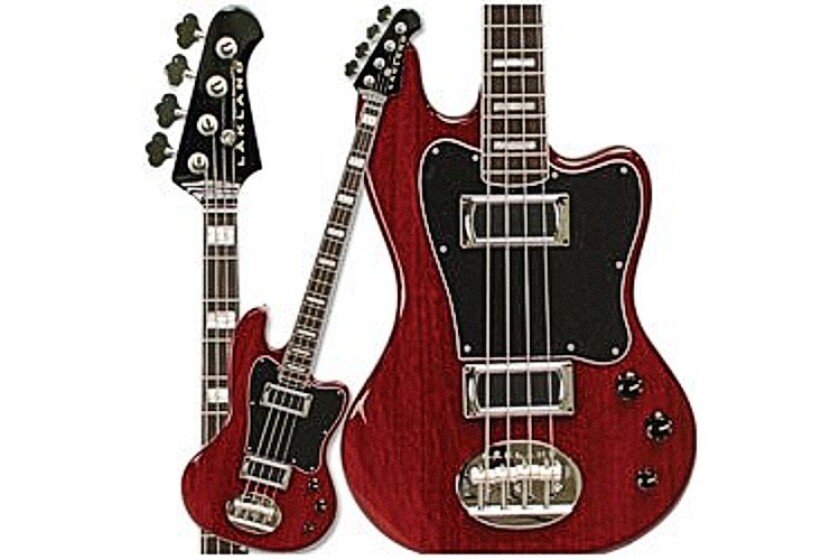 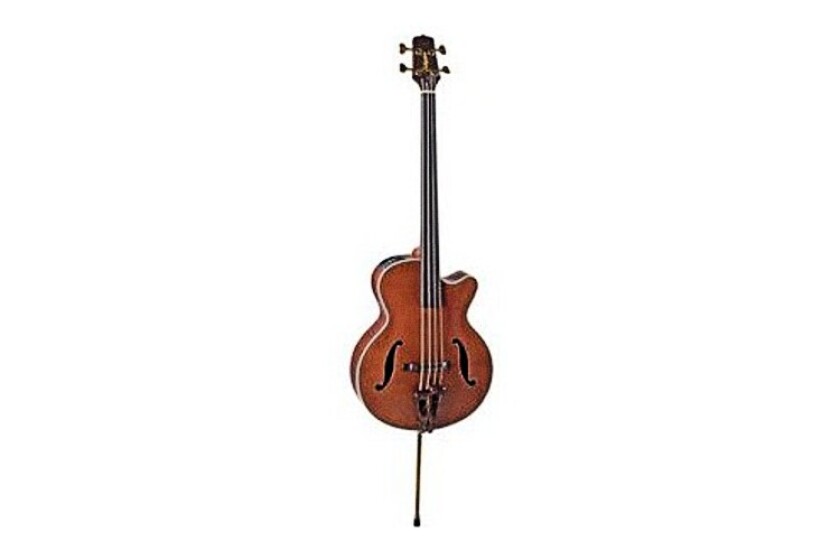 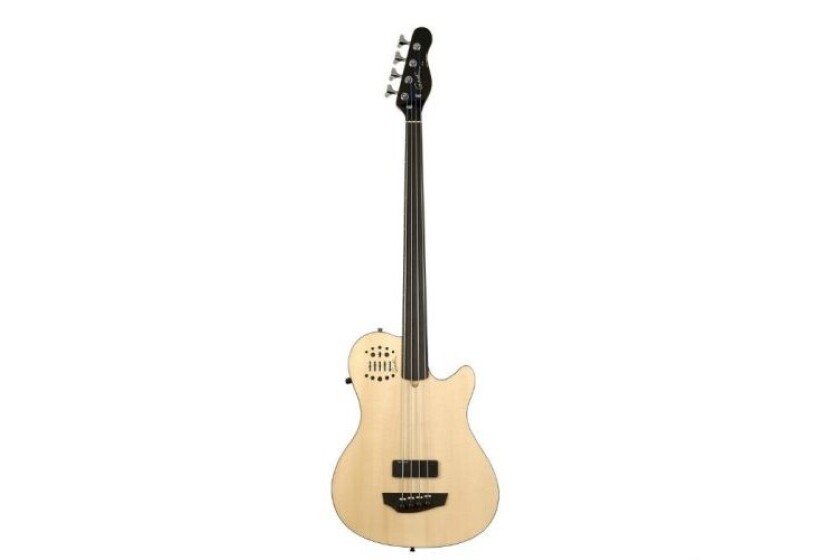 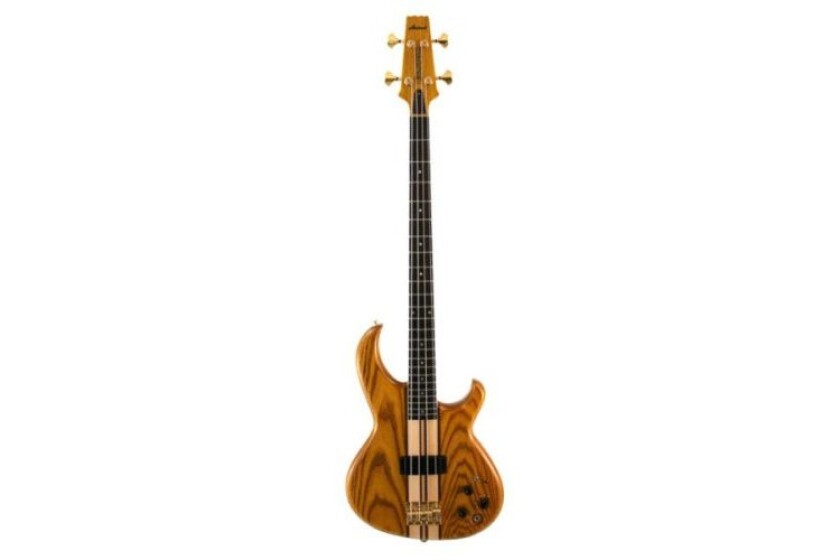 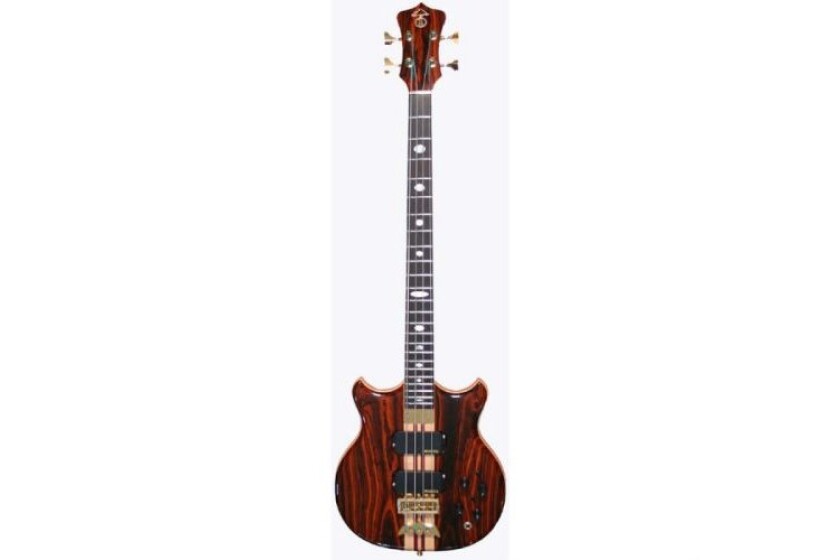 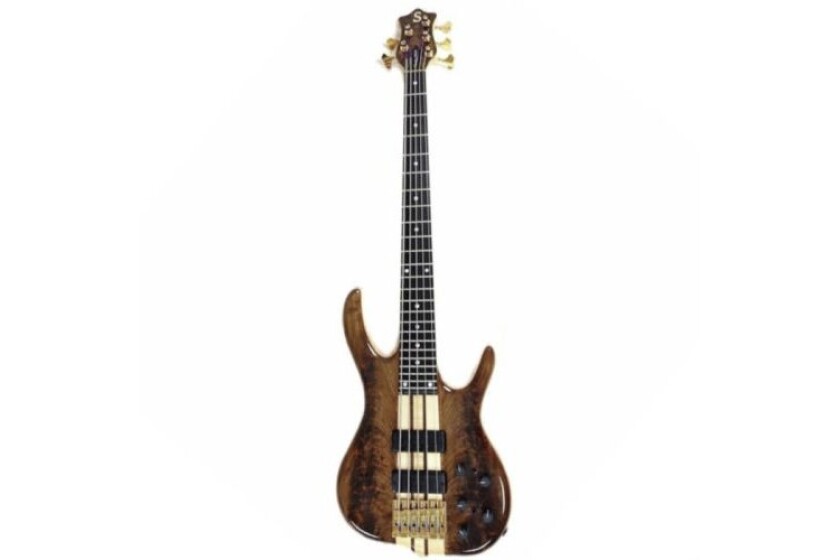 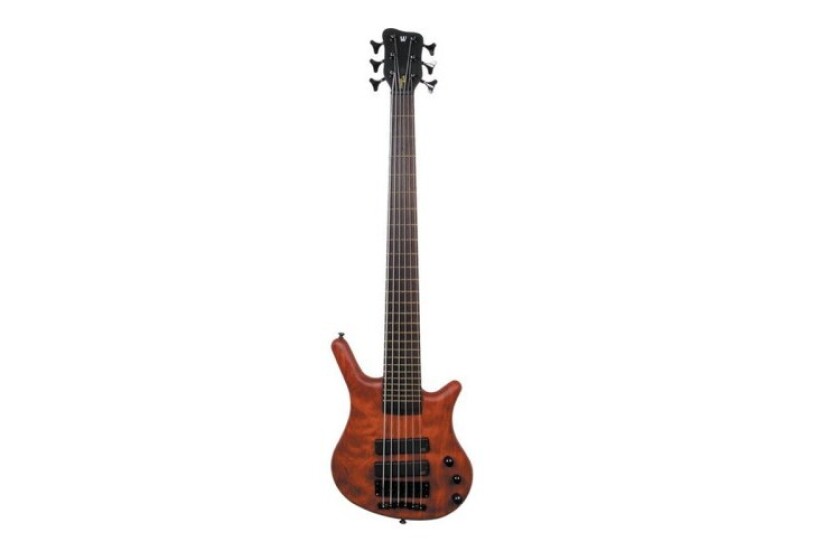