For more information on what to look at in selecting the best blu-ray players in 2021, check out our blu-ray players buyer's guide. It will tell you the most important specifications to watch out for and what they mean to you. 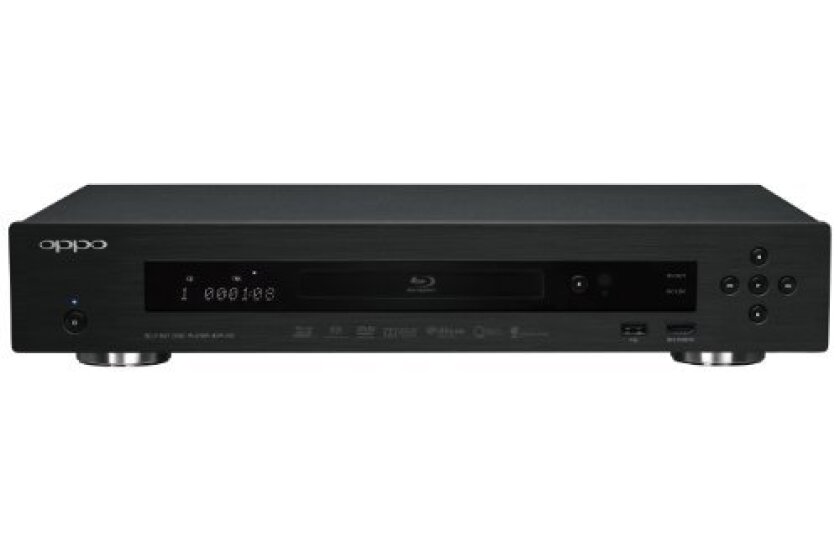 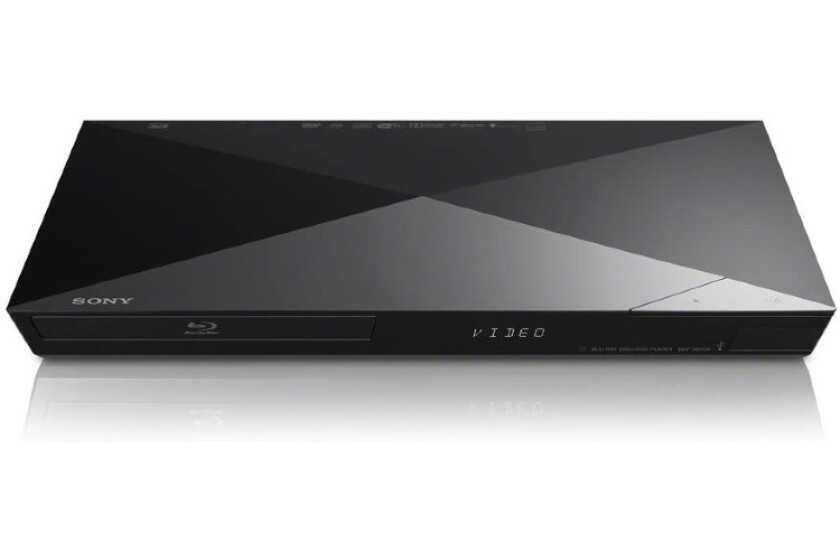 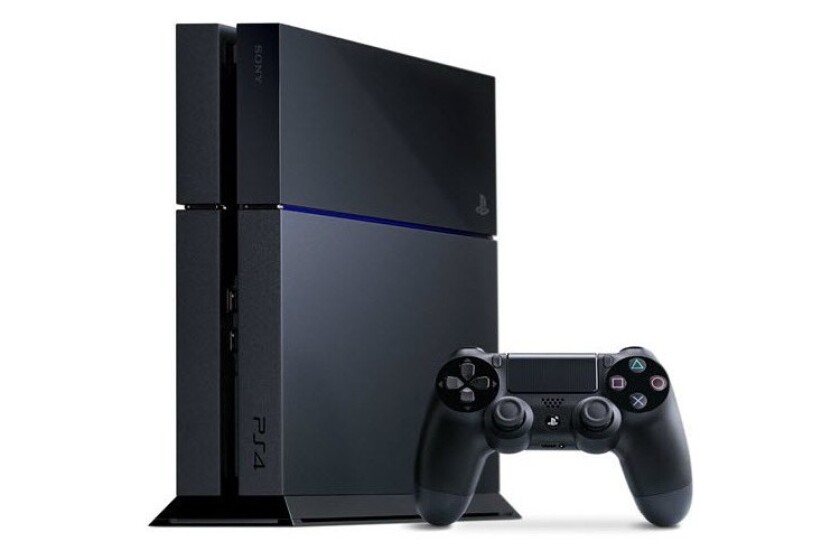 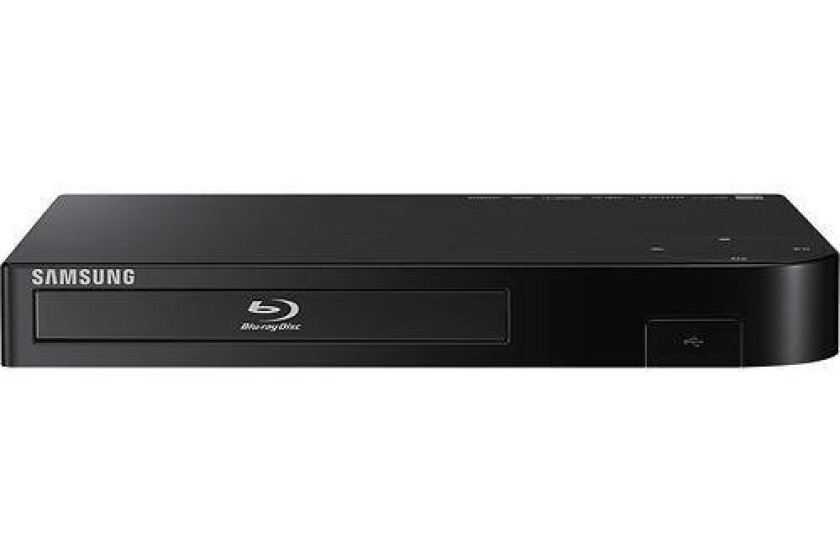 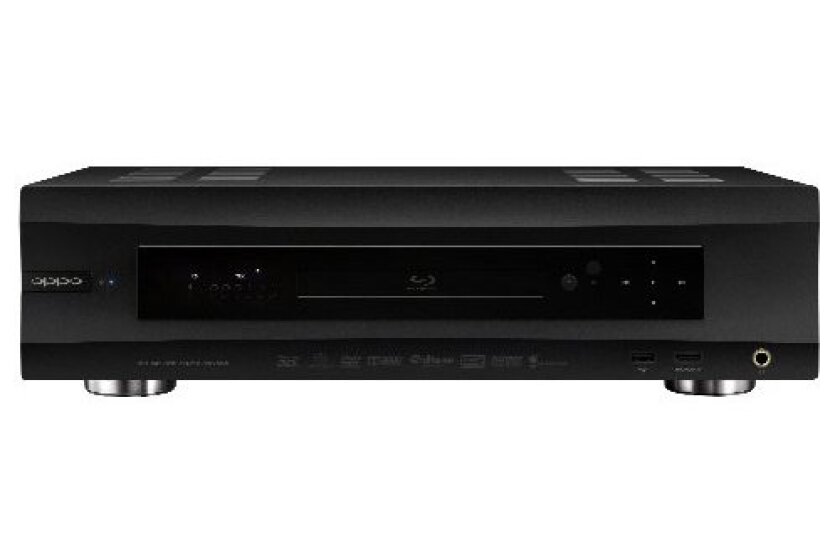 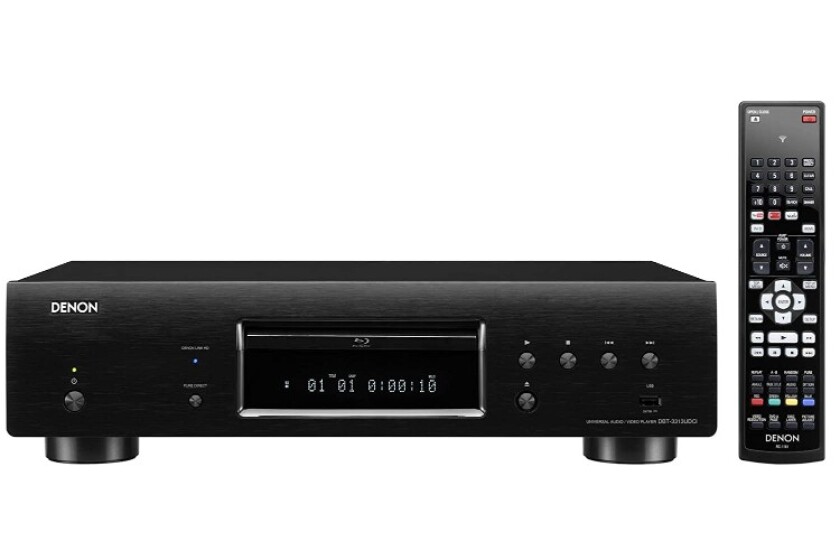 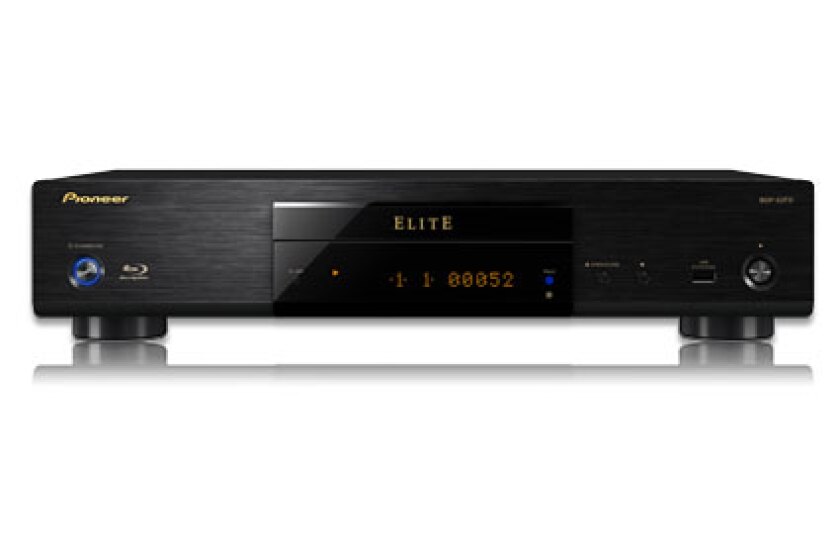 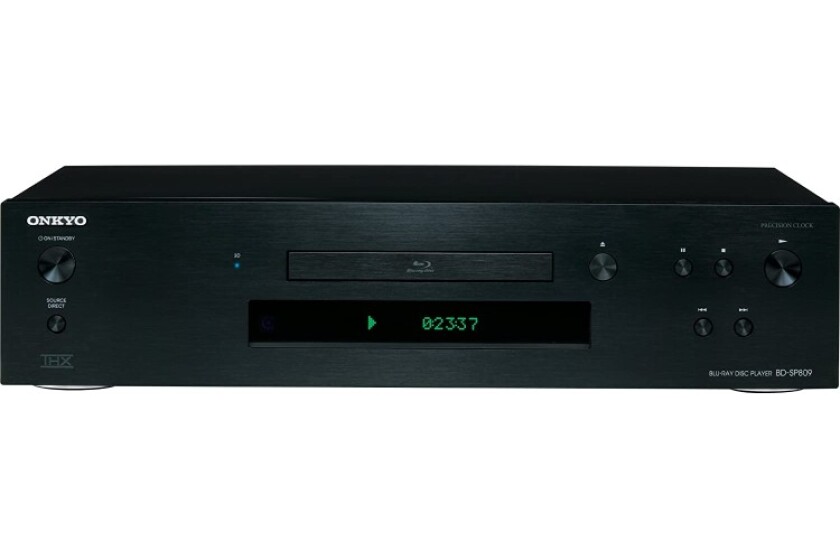 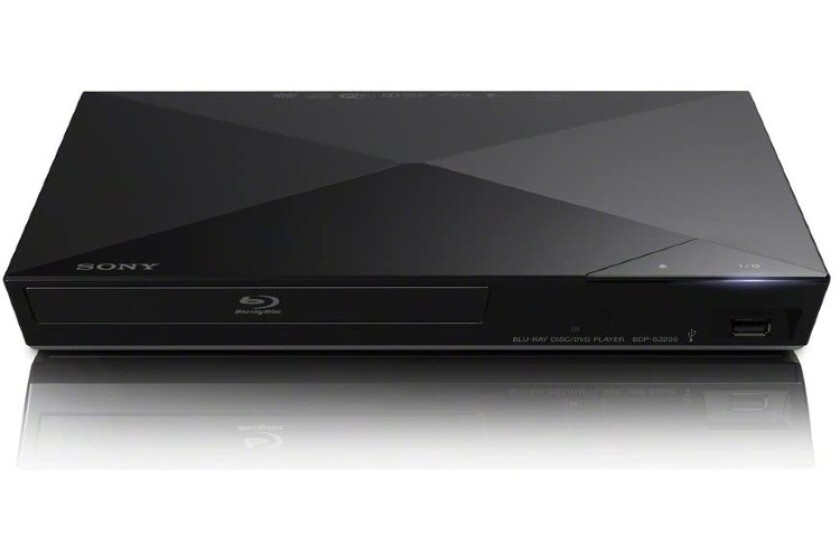 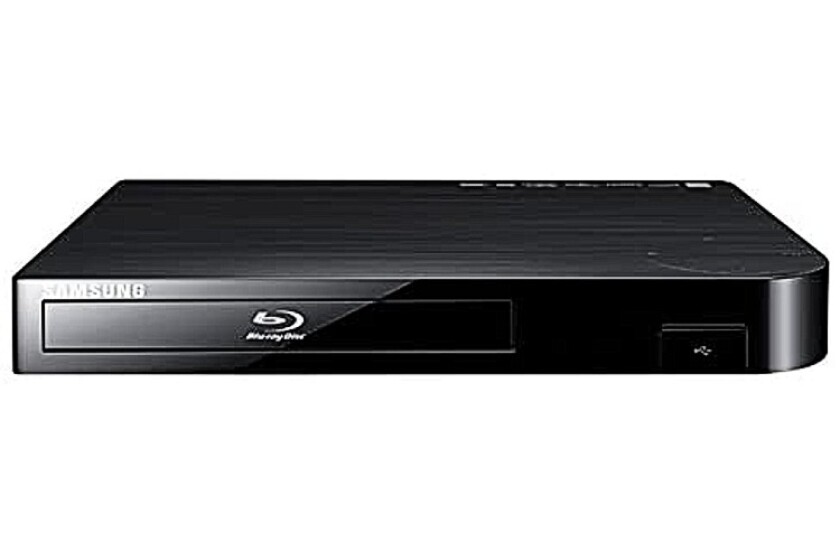 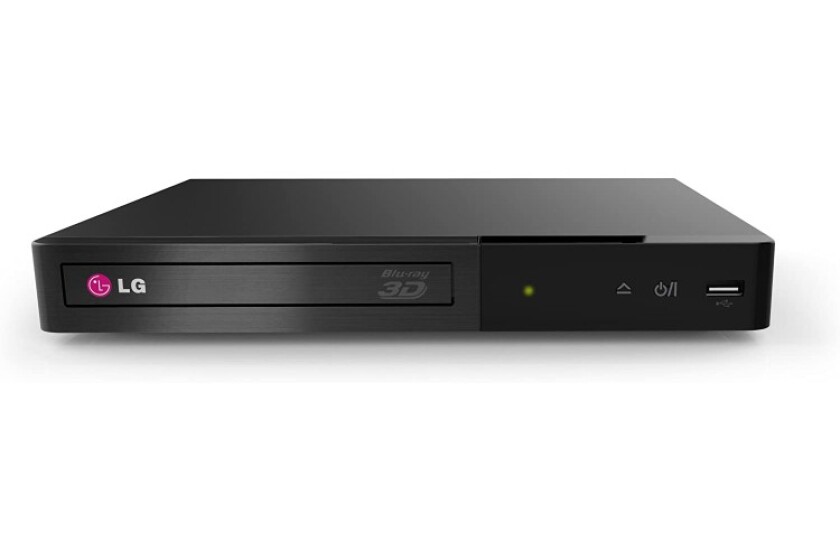