Configure Your Desk Any Way with the Best Desktop Computer

Desktop computers cover a wide range of various makes and models with many different designs and configurations catering to numerous budgets and performance requirements. You can find great options for general desktop computers, all-in-one systems, and even high-end gaming rigs that can run the latest titles at incredible speeds.

If you’re not looking to break the bank, then consider some budget options for basic desktop towers, gaming systems, and all-in-ones that work well at a reasonable price. There are even some desktop computers chosen specifically for multimedia editing, as well as nettops that offer great performance in the smallest package possible.

With so many choices available to you, you should take a look at the best desktop computers in 2022 and the desktop computer buyer’s guide below for recommendations and more product information.

Best Desktop Computers Worth Considering in 2022 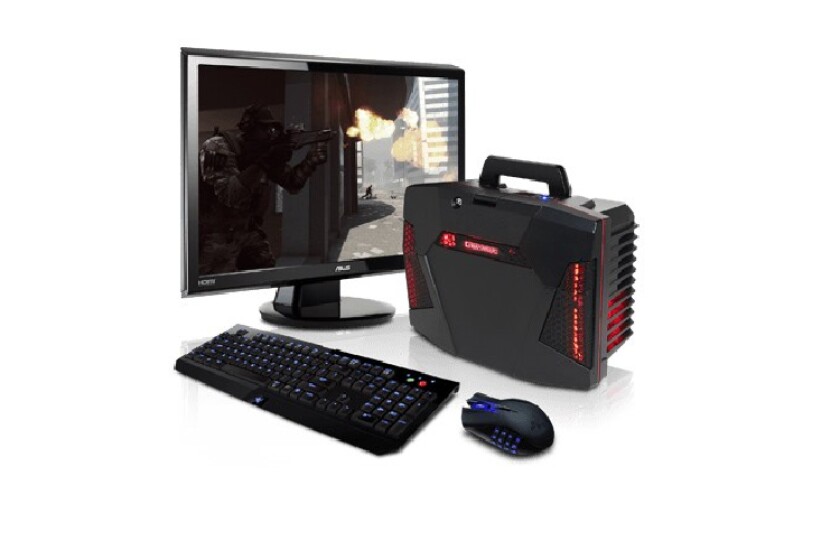 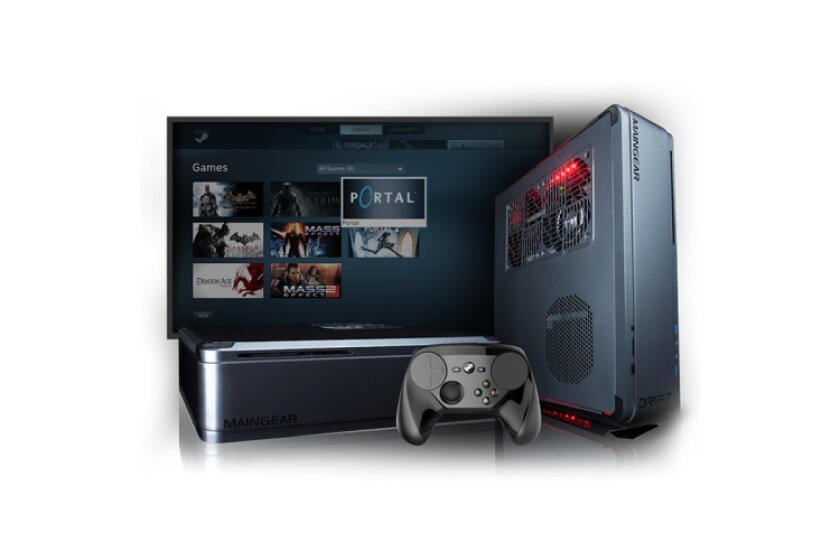 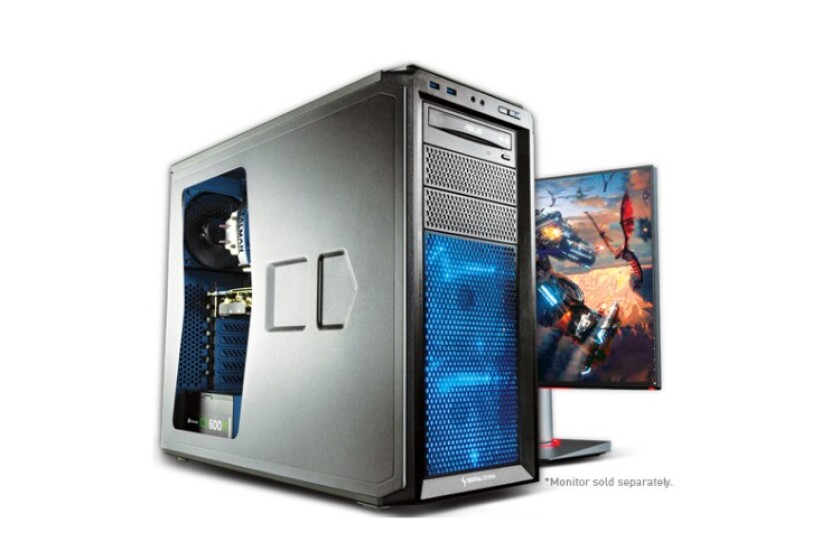 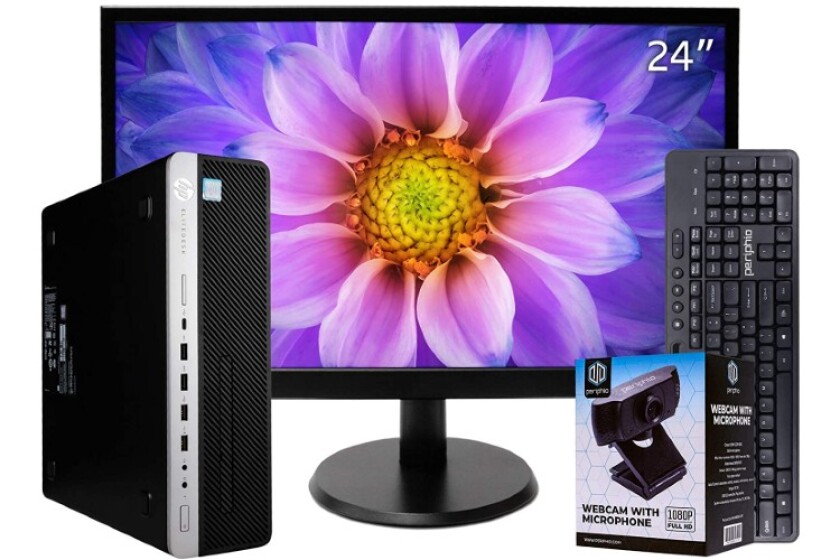 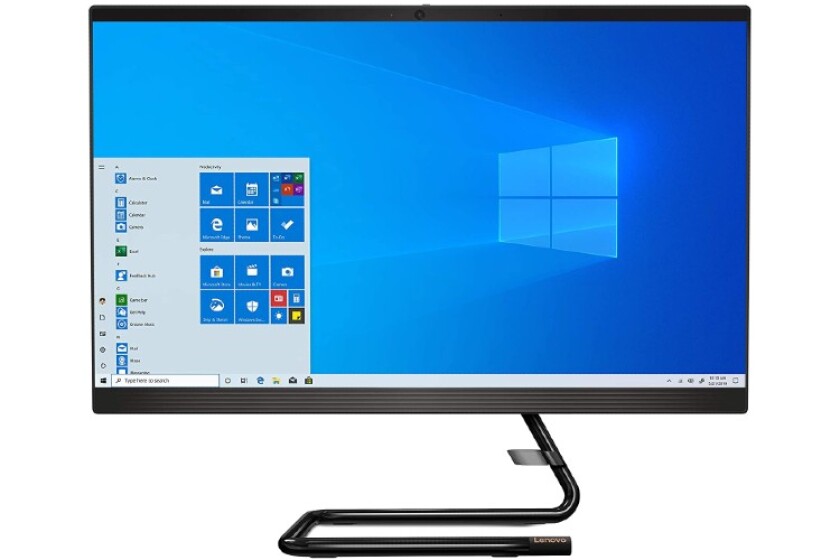 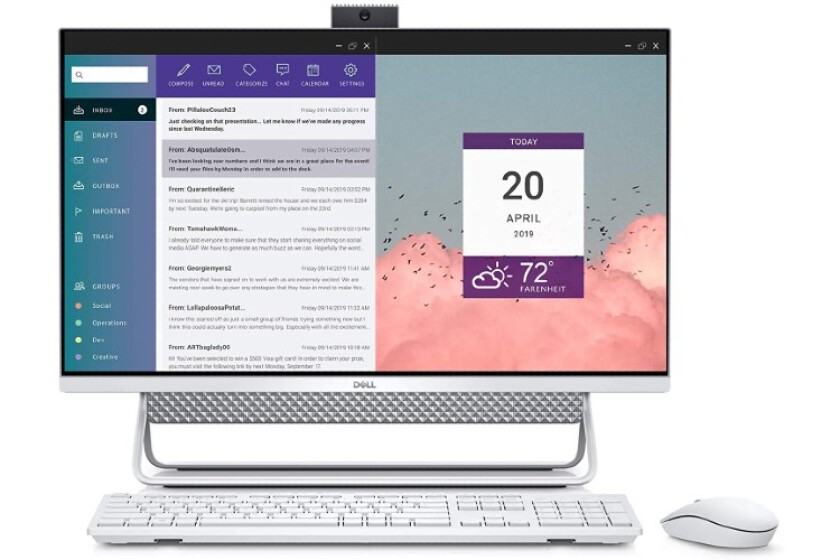 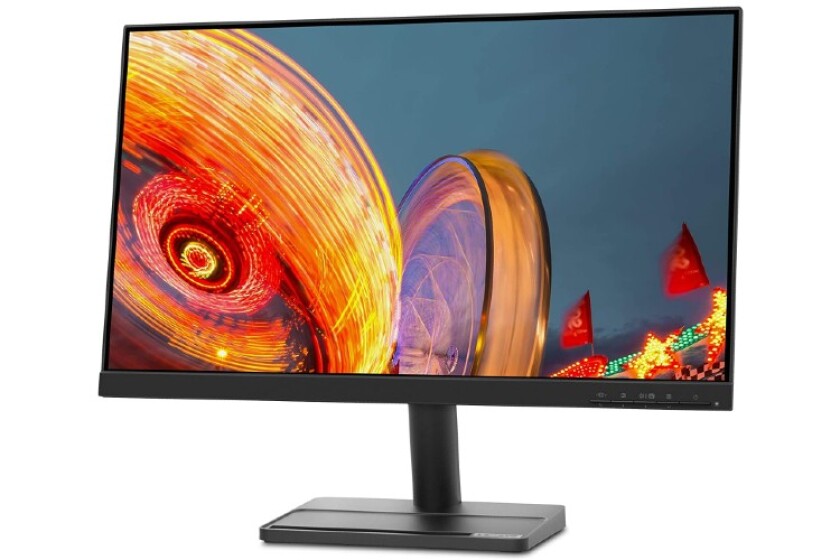 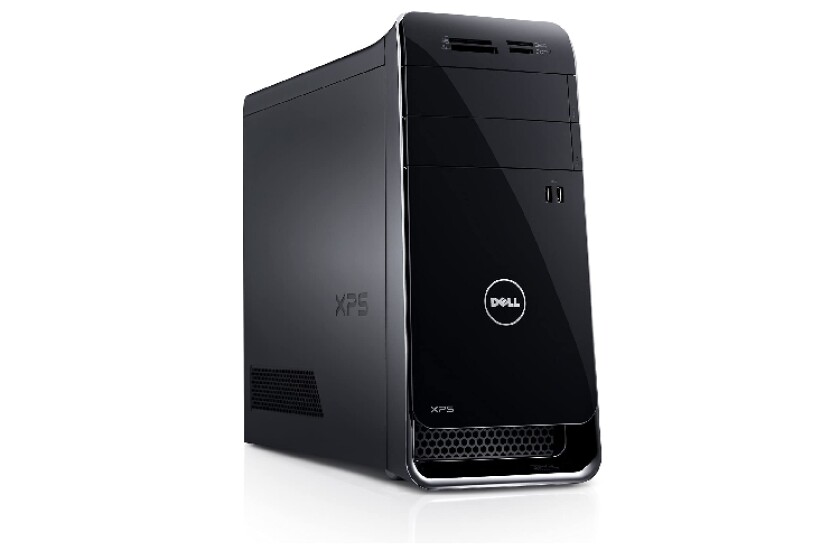 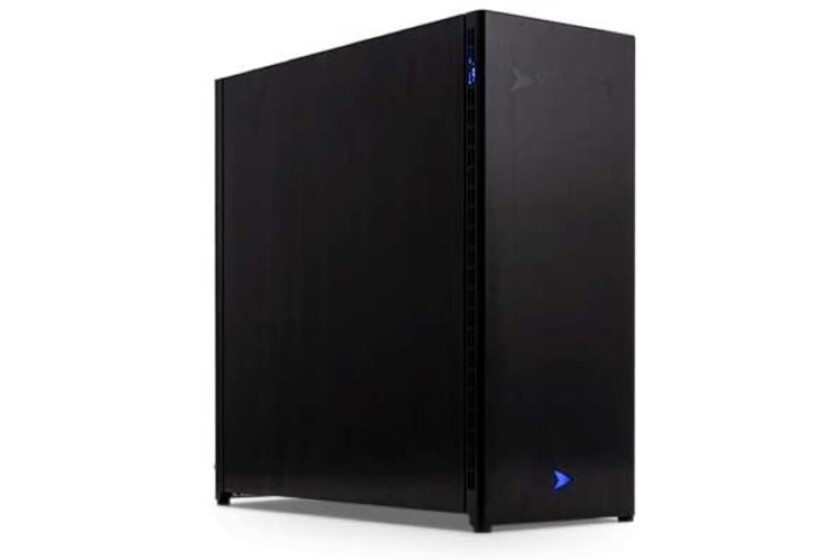 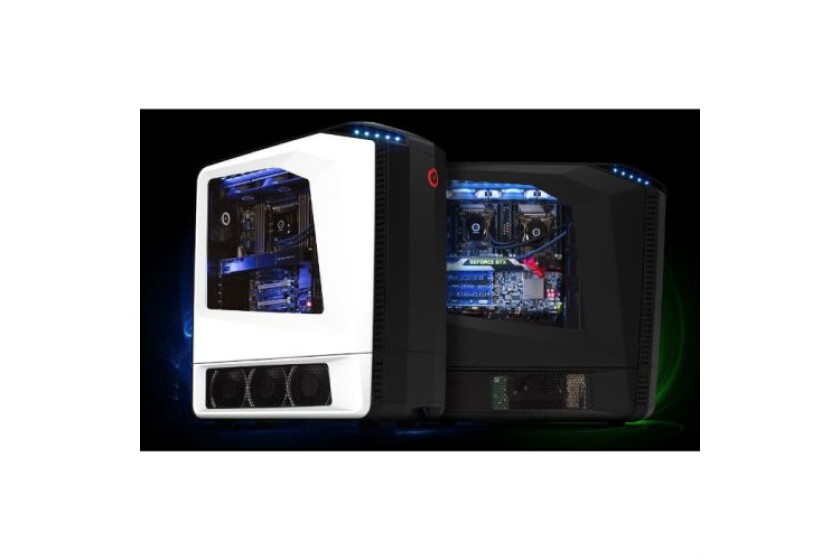 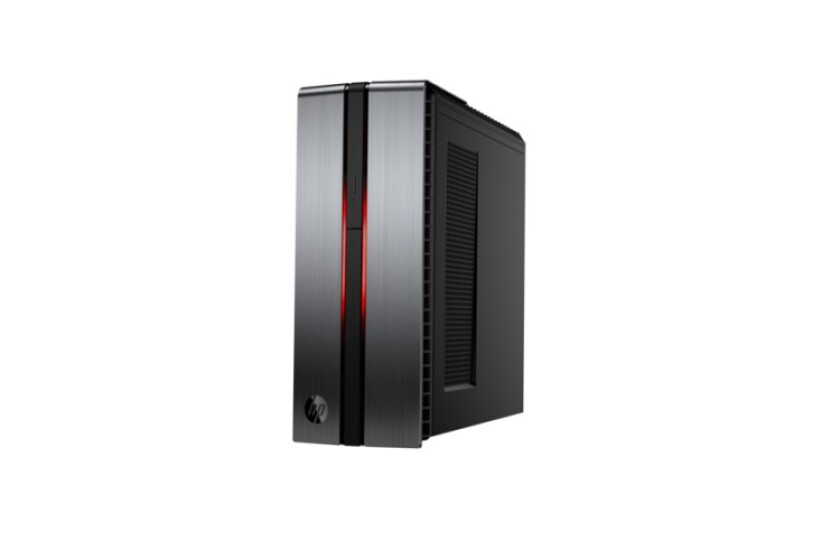 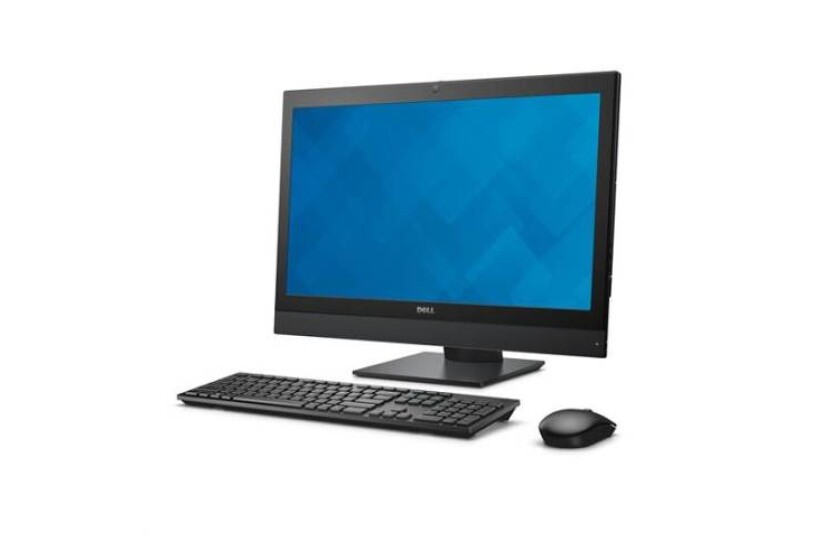 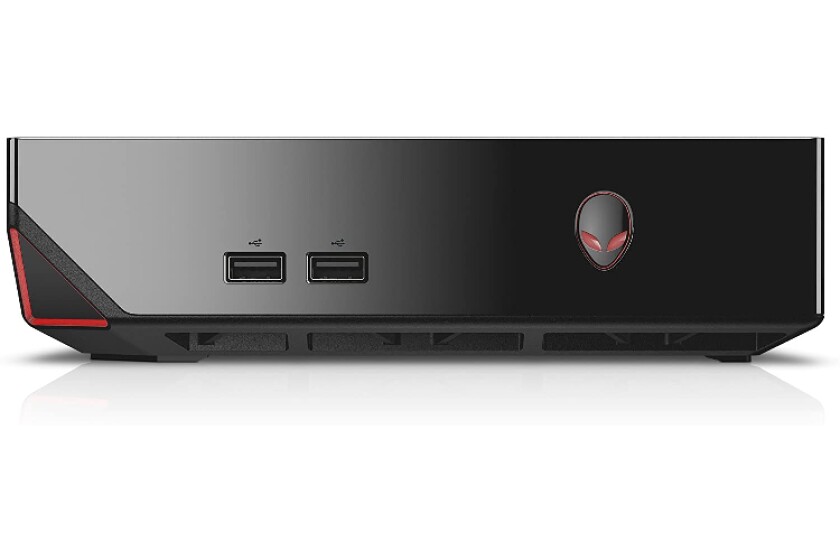 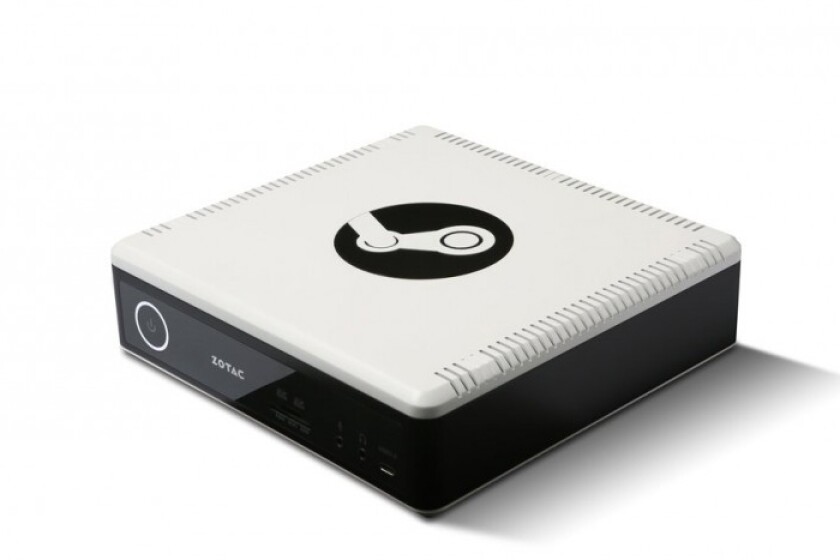 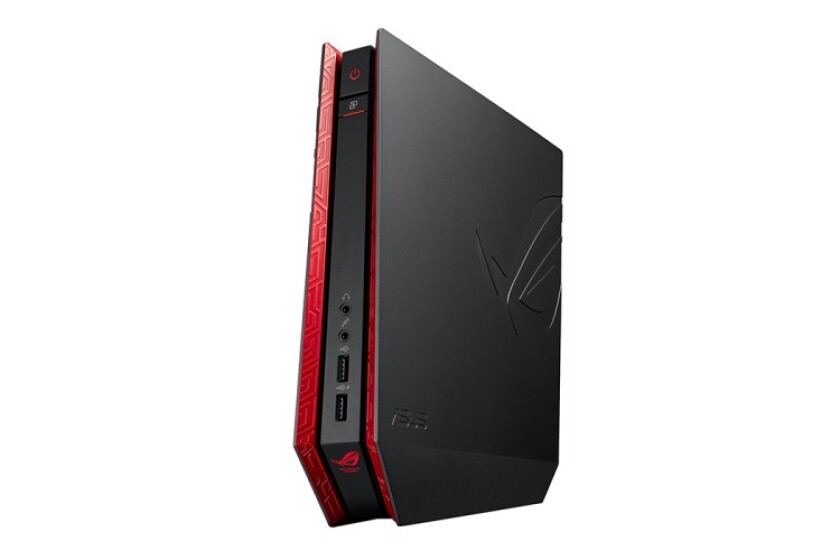 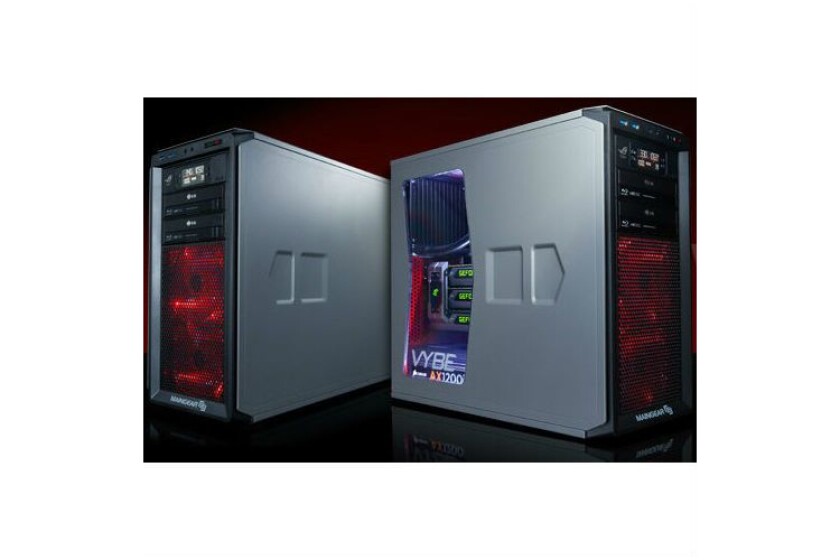 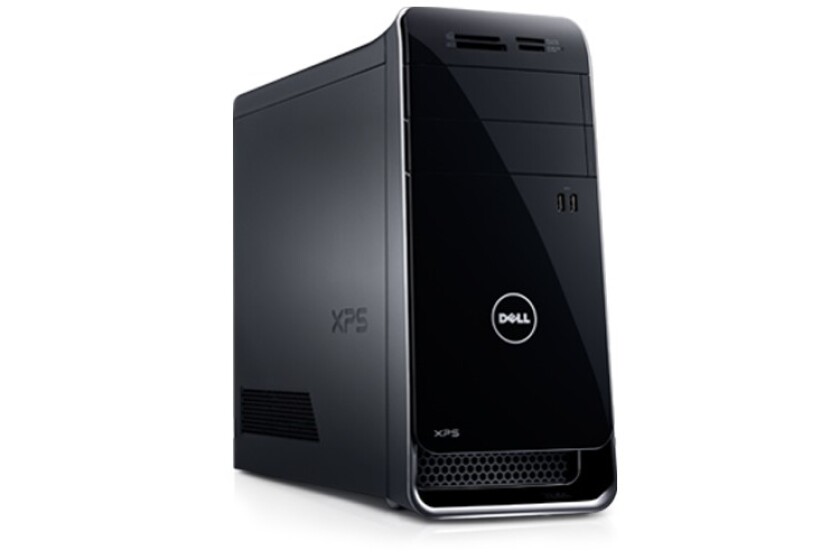 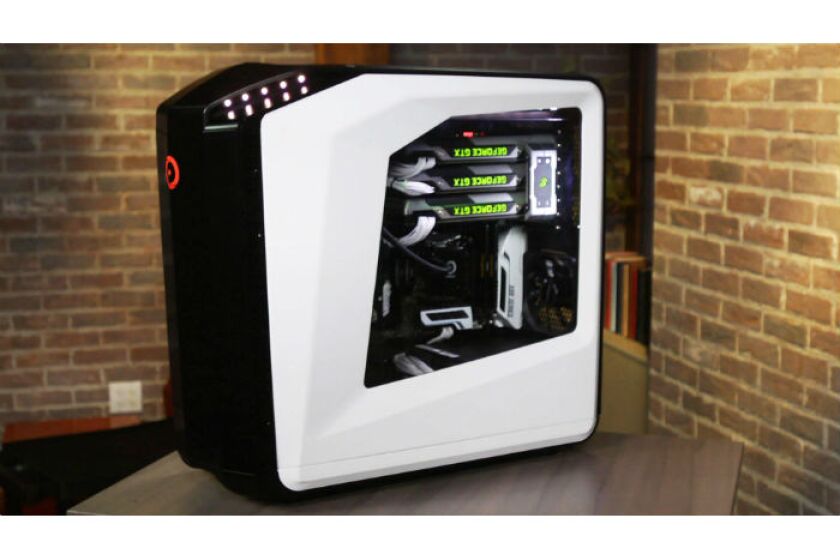 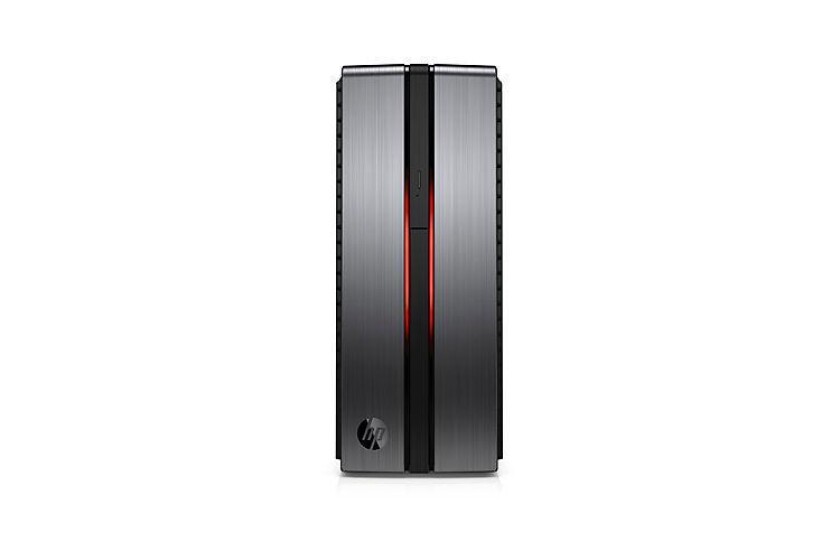 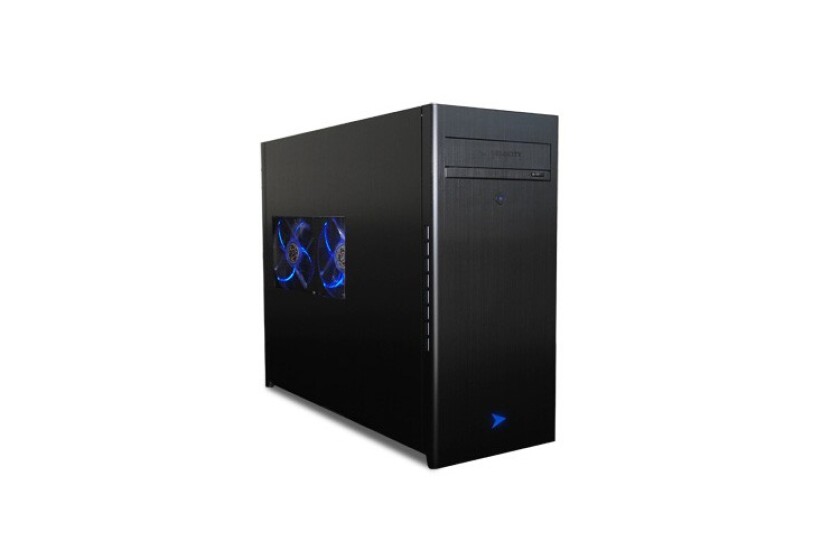 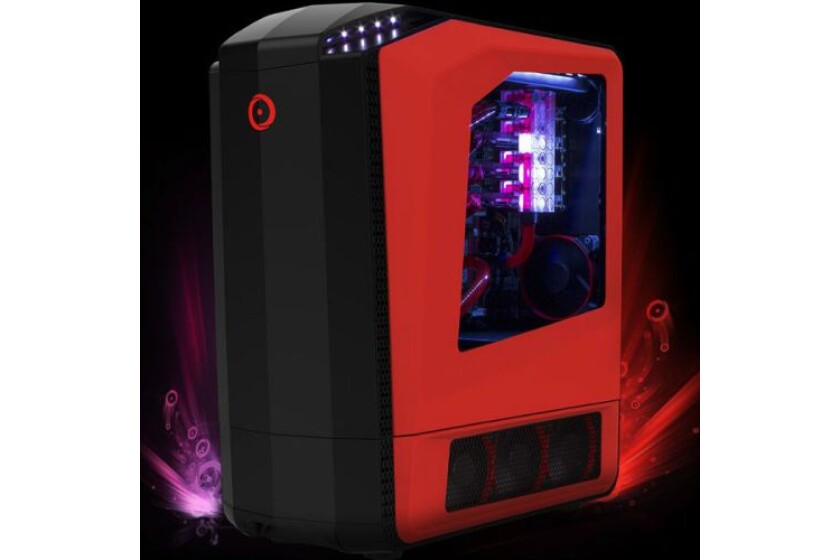 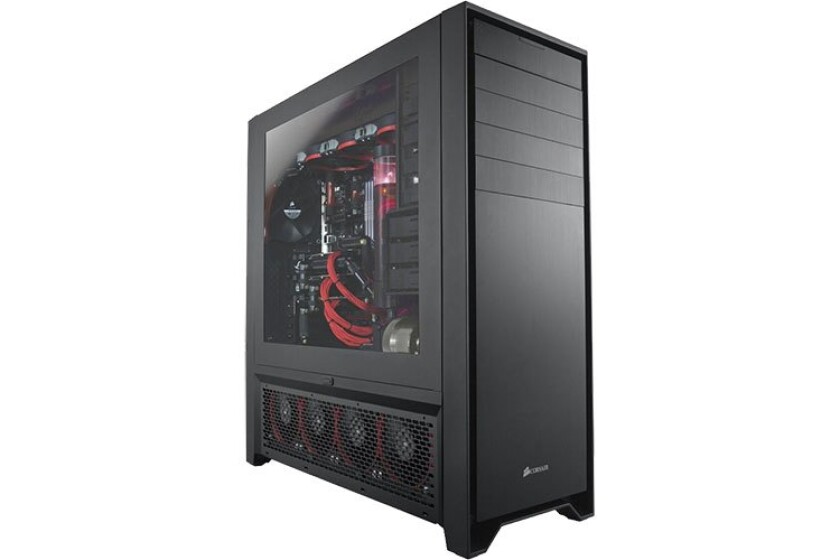 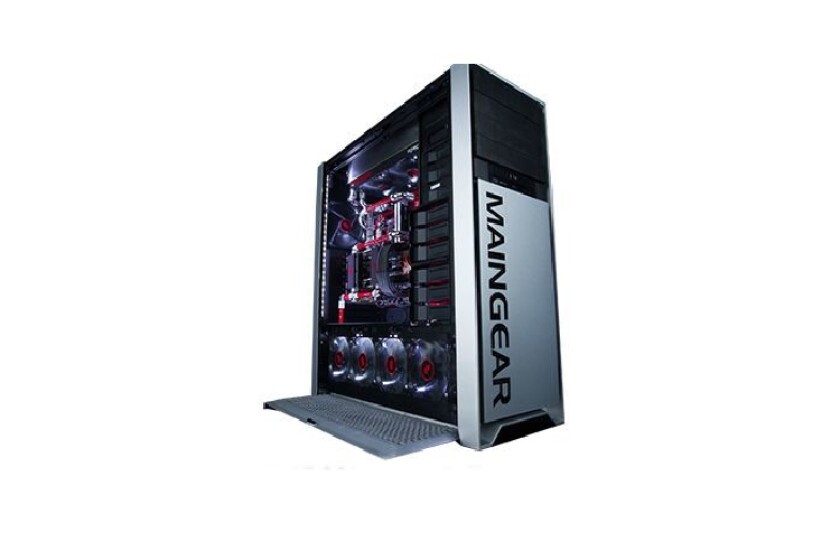 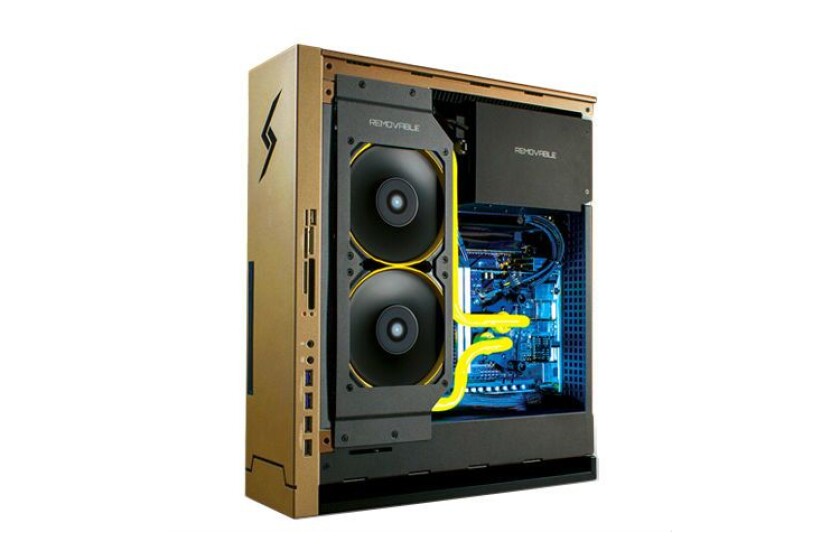