Die grinders aren’t heavy-duty tools for knocking off weld slag like a right angle grinder. Rather, they’re detail tools, for those times where finesse is needed more than power. The small size and light weight of these tools make them ideal for fine finishing work, something that’s hard to do with a right-angle grinder.

Whereas angle grinders are normally only used for metal working, die grinders (especially the smaller ones), have found a number of other niches including jewelry making, crafts, model making, and anywhere else a small cutting or grinding tool is needed. Our buyer's guide listed below can help you to pick the right die grinder for your needs.

Best Die Grinders Worth Considering in 2021 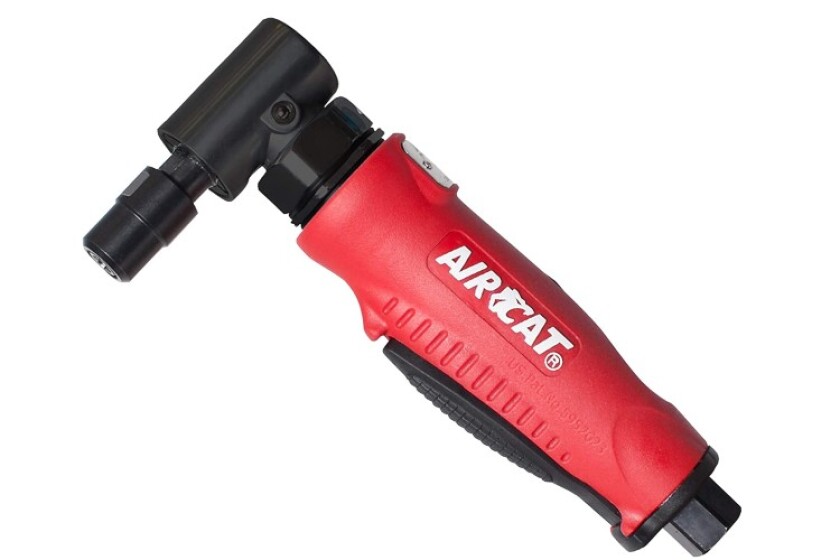 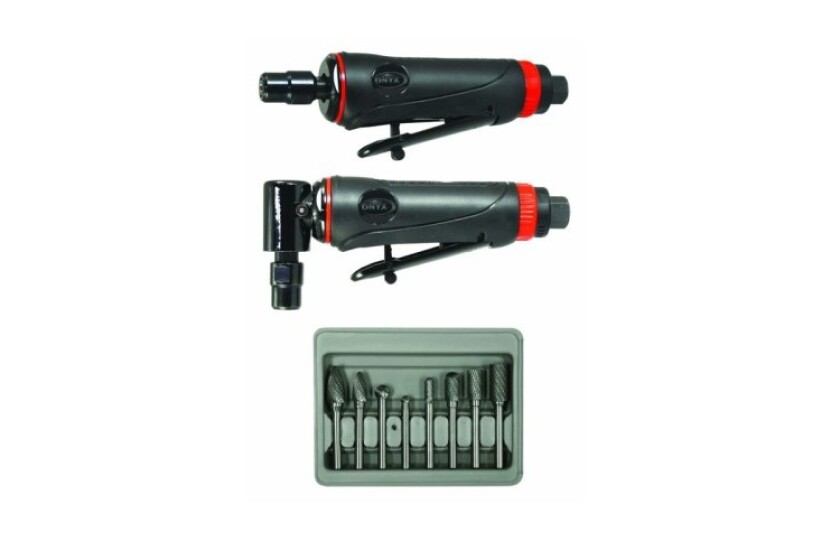 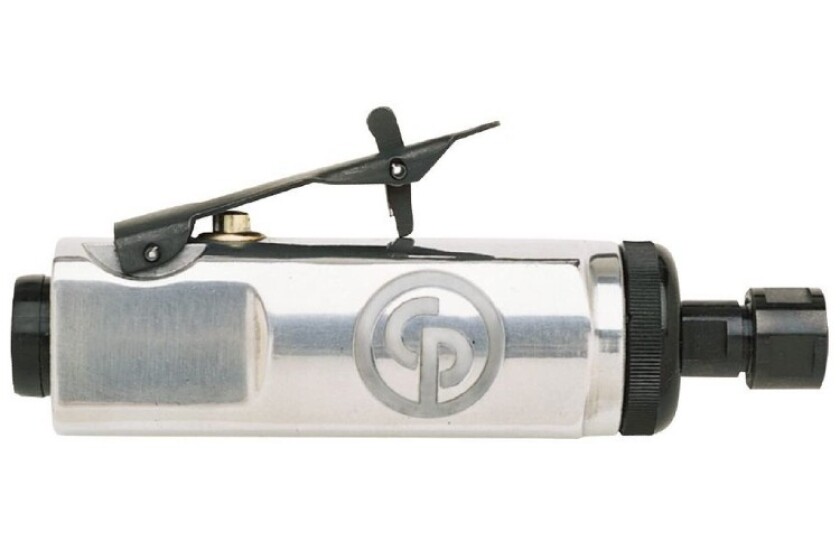 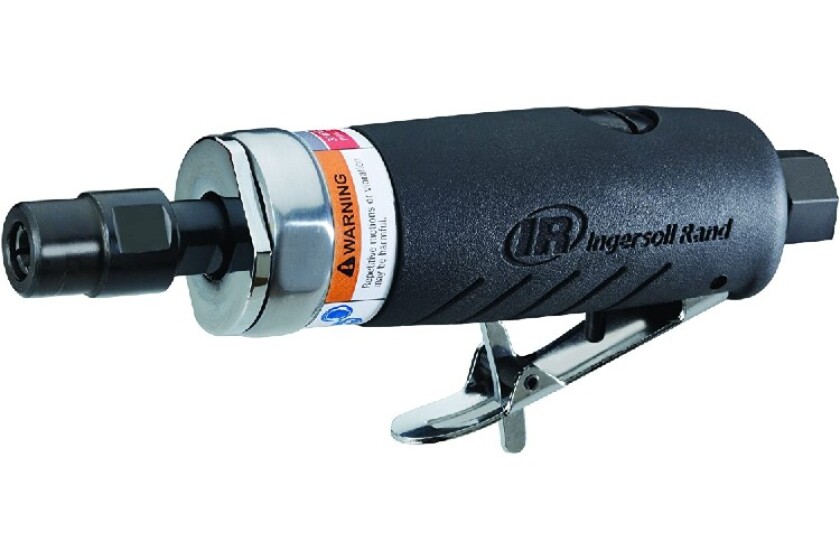 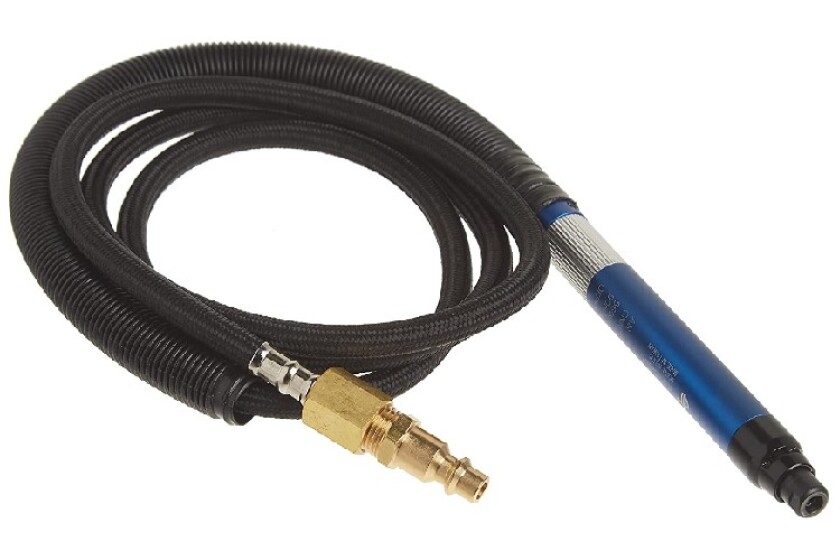 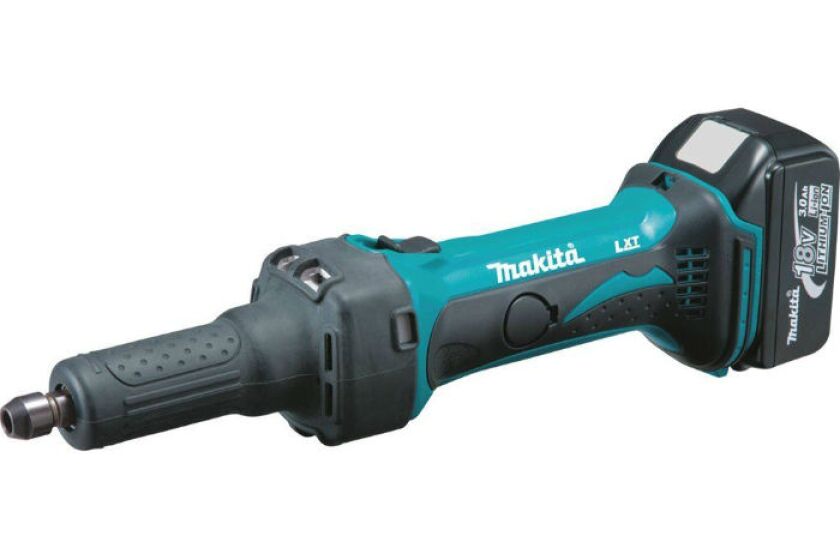 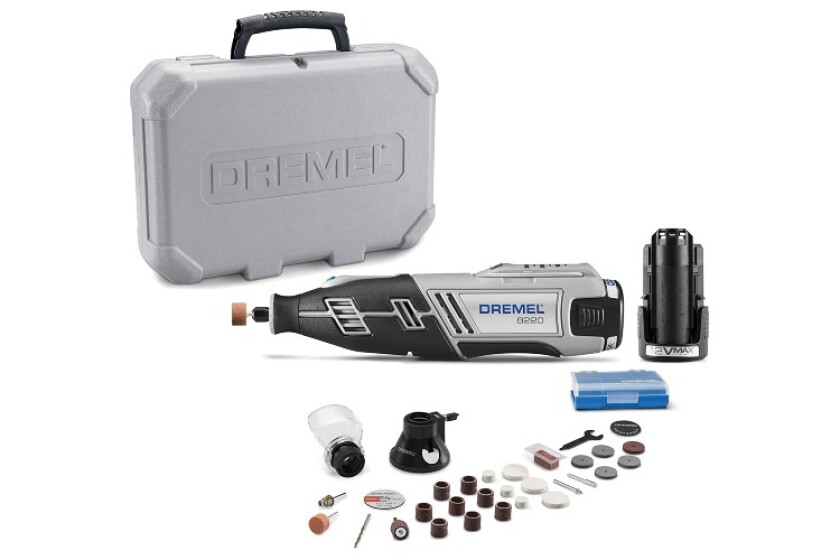