See Below the Surface with the Best Fishfinder

In a lake, river or even in the sea, its not always possible to see below the surface, and that is why a fishfinder is a necessary item among serious anglers. What is the Best Fishfinder? These are pricey, so you will want to make sure you purchase the right one the first time. If you want to catch more fish while in a boat you need to know where the fish are. You'll want to figure out the underwater terrain in your favorite fishing spot so you can avoid the debris under the surface and get to the big fish. Check out our list of the best fishfinders in 2021. 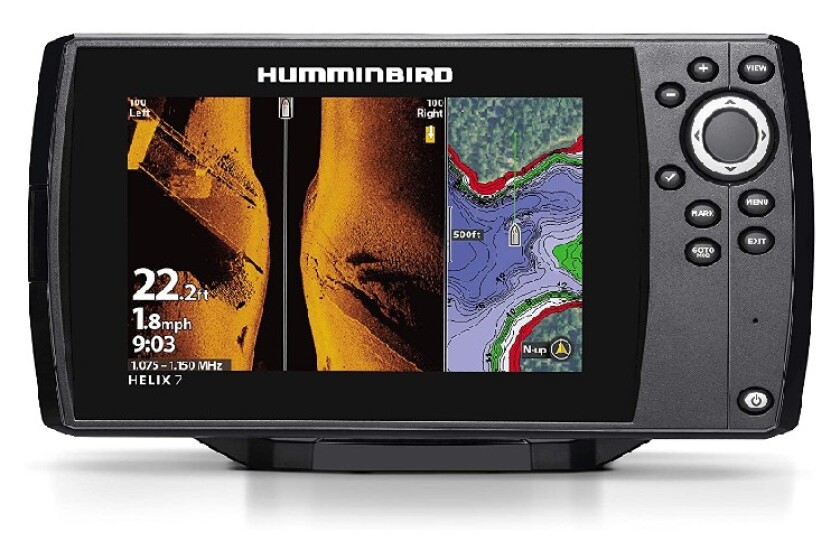 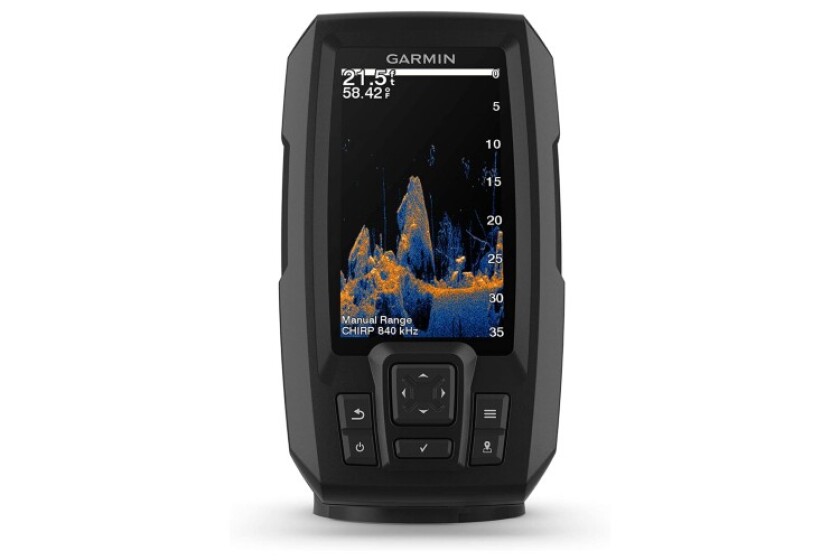 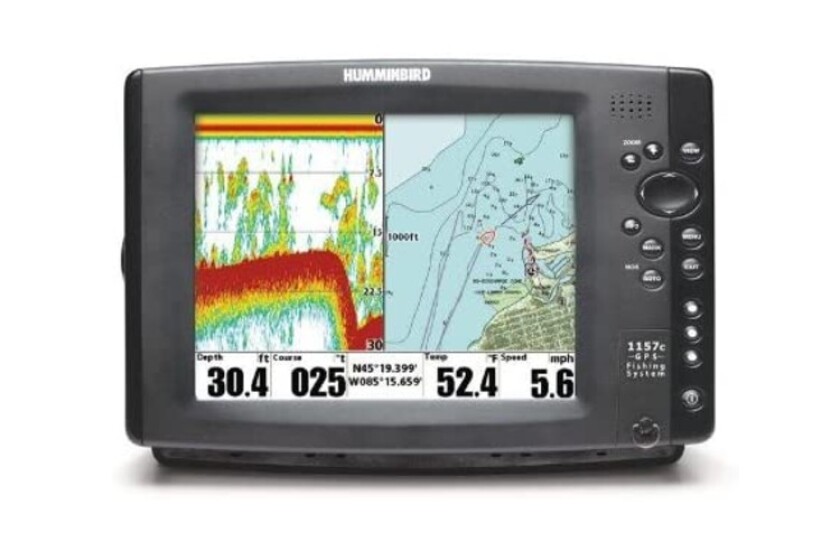 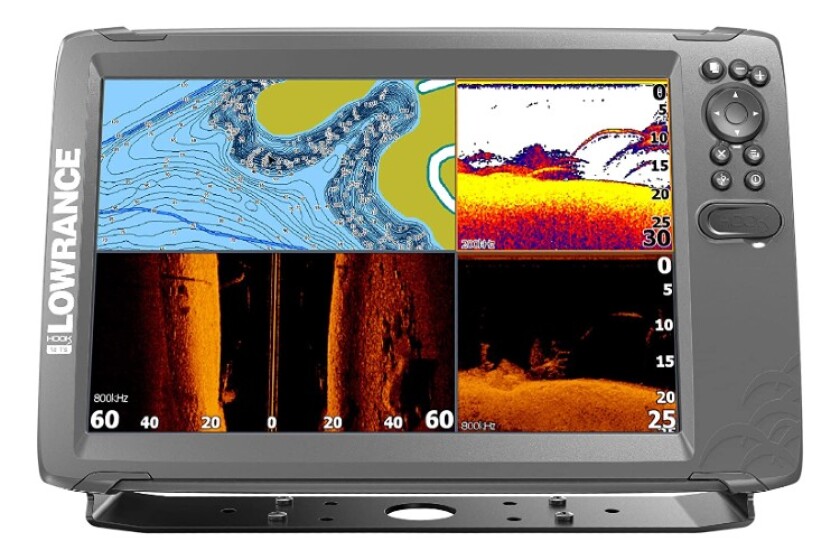