Many guitarists enjoy collecting multiple effects pedals for all of their recording and live performance needs, but there’s something to be said about a tool offering multiple effects in one unit. The multi-effects processor is a device which saves guitarists the time and finances necessary for tracking down and purchasing multiple pedals to add to their rig; it also takes up less space on what can often become a crowded pedal board. Logistics aside, they just sound amazing. With so many multi-effects processors available for you to choose from, we’ve outlined some important considerations to keep in mind in our list of the best guitar multi-effects processor in 2021 and our buyer’s guide below. 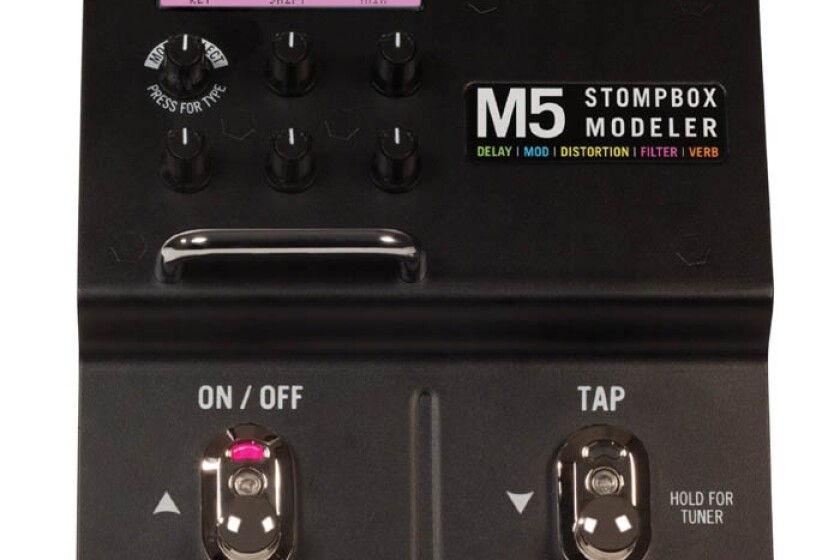 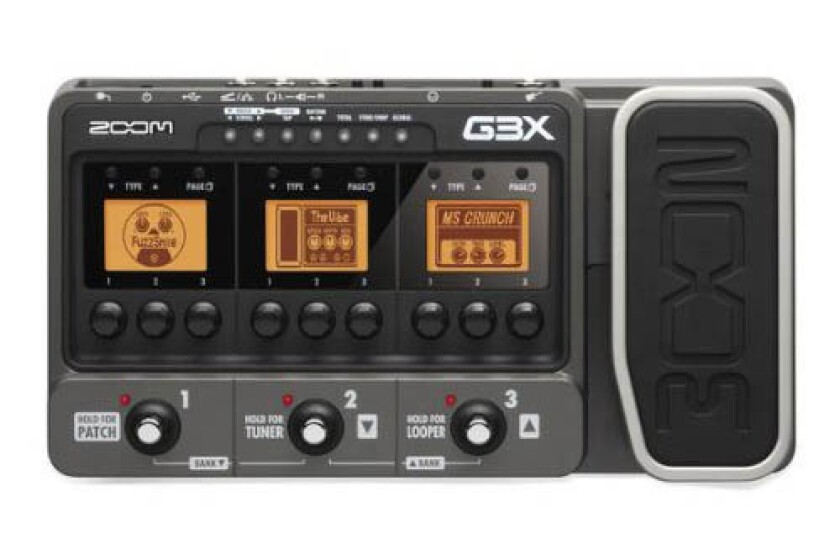 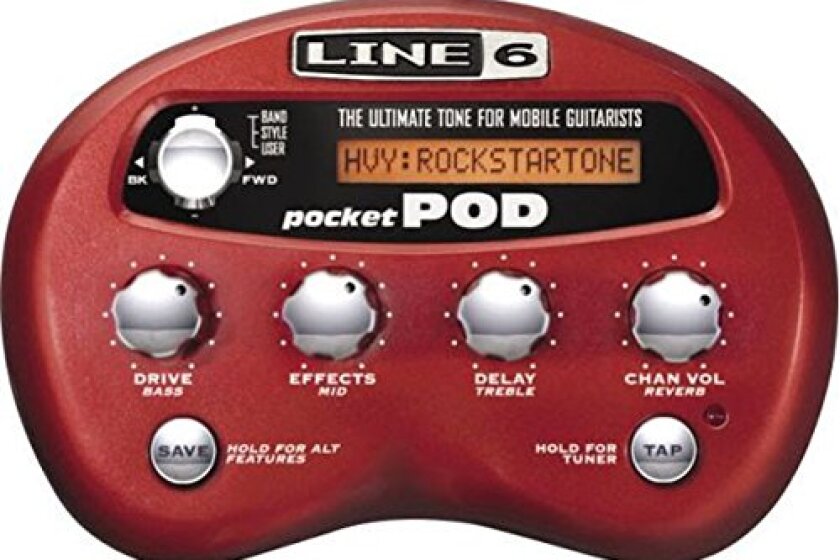 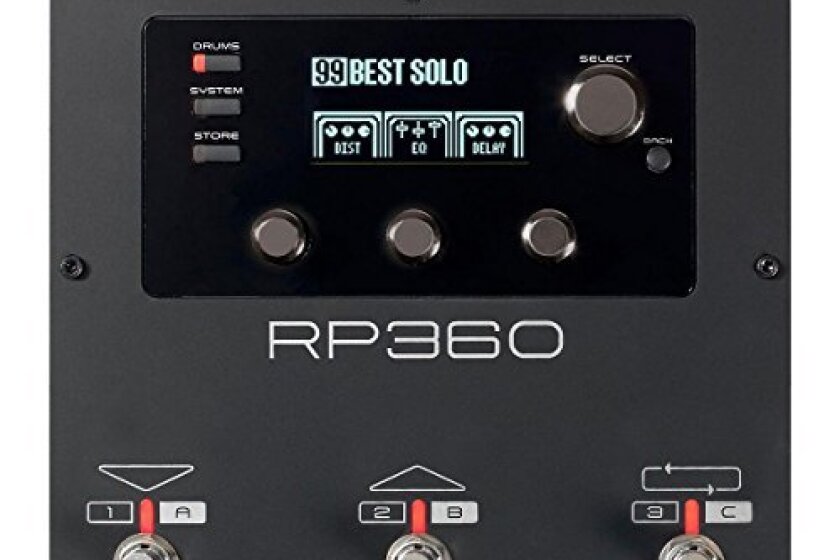 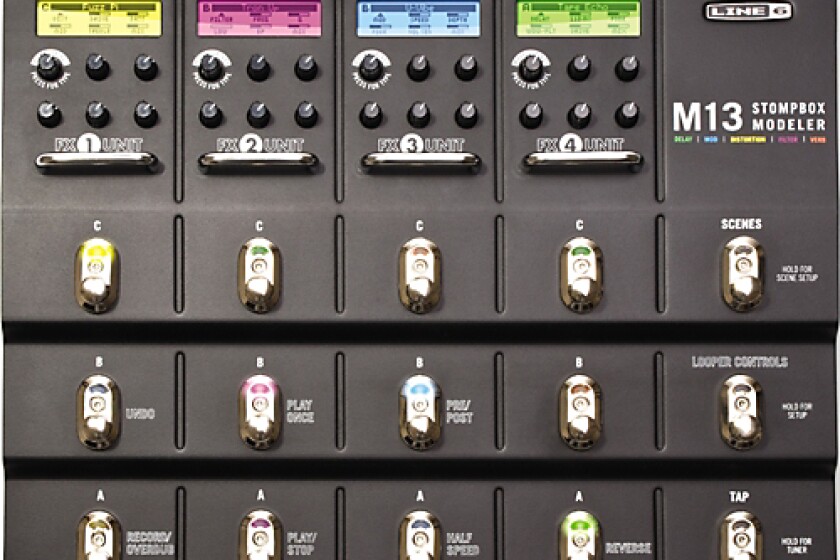 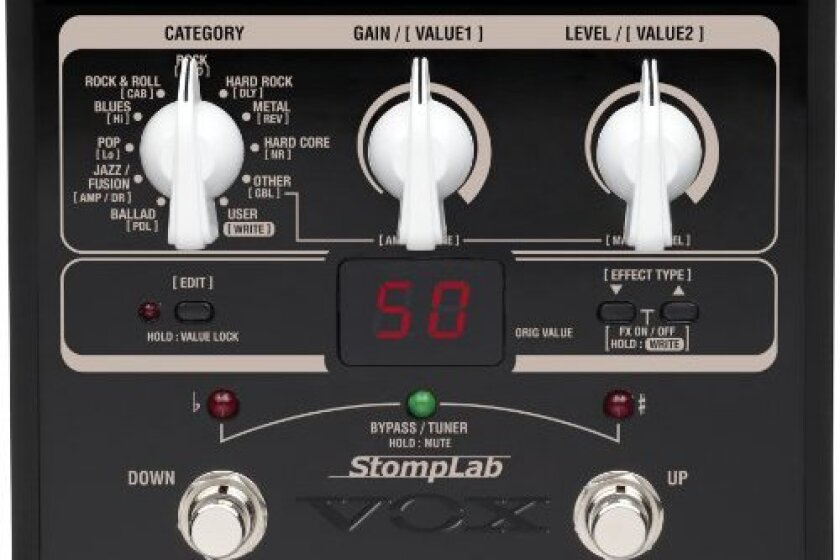