Be Productive Anywhere with the Best Laptop

As computer component miniaturization has improved, small hardware has become increasingly powerful, allowing for faster and more impressive laptops than ever before. If you’re not on a strict budget and want a powerhouse laptop, then consider a system designed for gaming, high performance, or an ultrabook that combines excellent components with a remarkably slim design.

There are also more wallet-friendly options including laptops under $1,000 and budget models for gaming and general use that give you portability and good performance at very reasonable prices. For Apple fans, there are a number of different MacBooks to choose from, with varying levels of speed and power found within them.

If you want a laptop for professional use, then consider business models or mobile workstations that can offer the performance of a desktop system with remarkable portability. You can even find laptops that are perfect for multimedia editing, while rugged laptops give you a portable computer designed to survive a fall and handle adverse weather.

There’s a lot you should know about laptop computers and the components inside them, so check out our list of the best laptops in 2022 and the laptop buyer’s guide below for important information on picking the best system for your needs.

Best Laptop Worth Considering in 2022 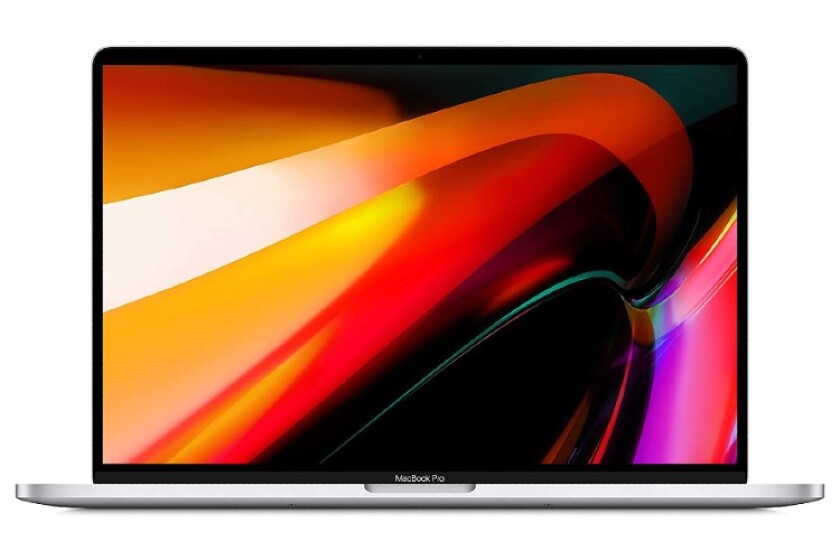 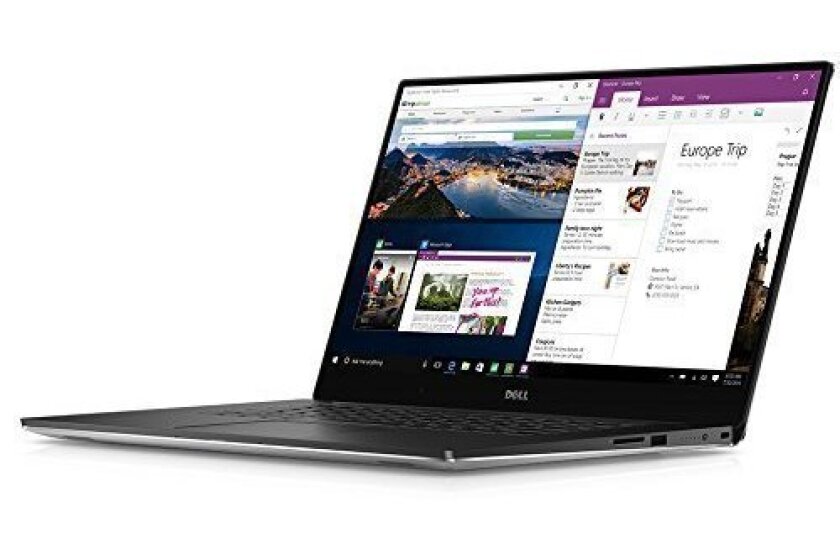 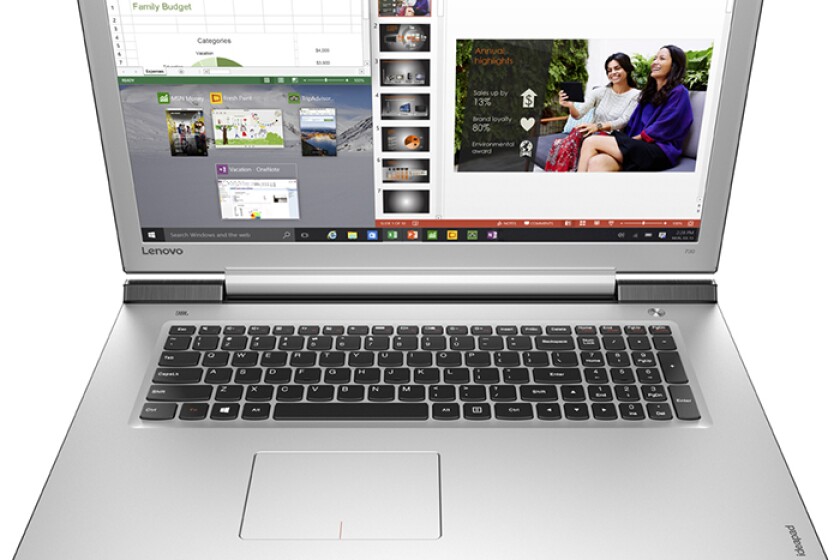 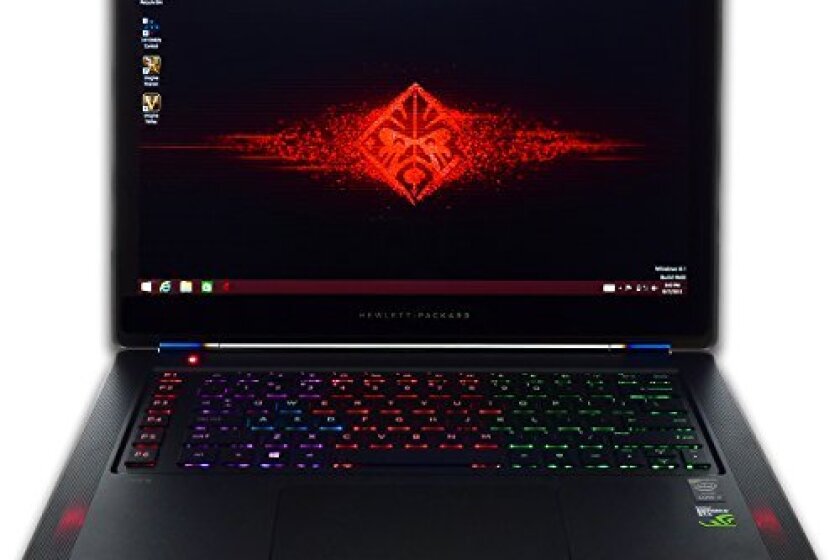 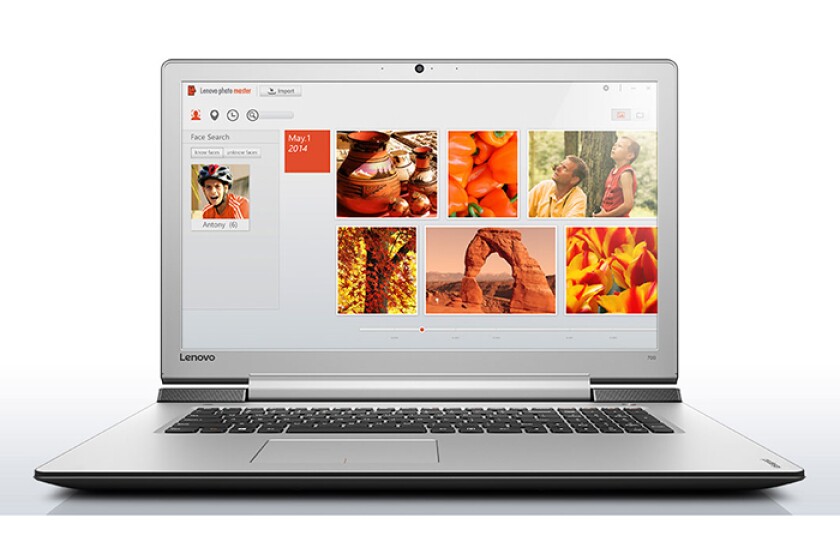 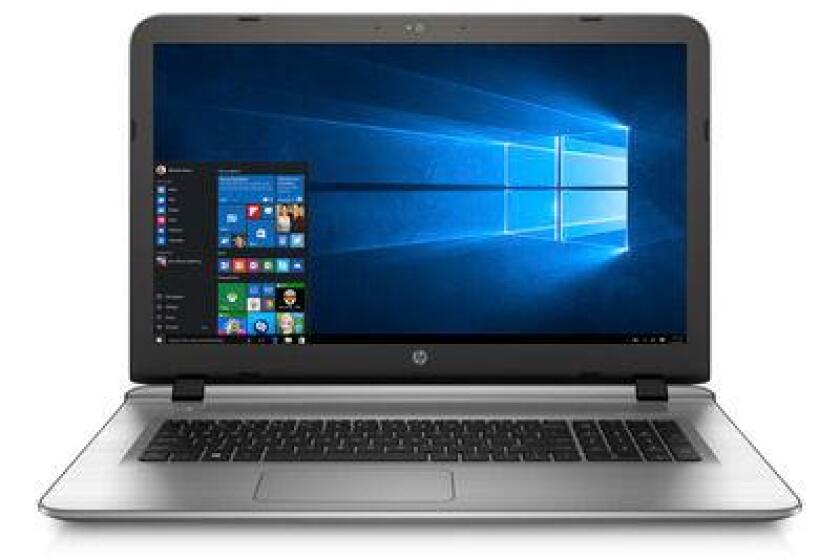 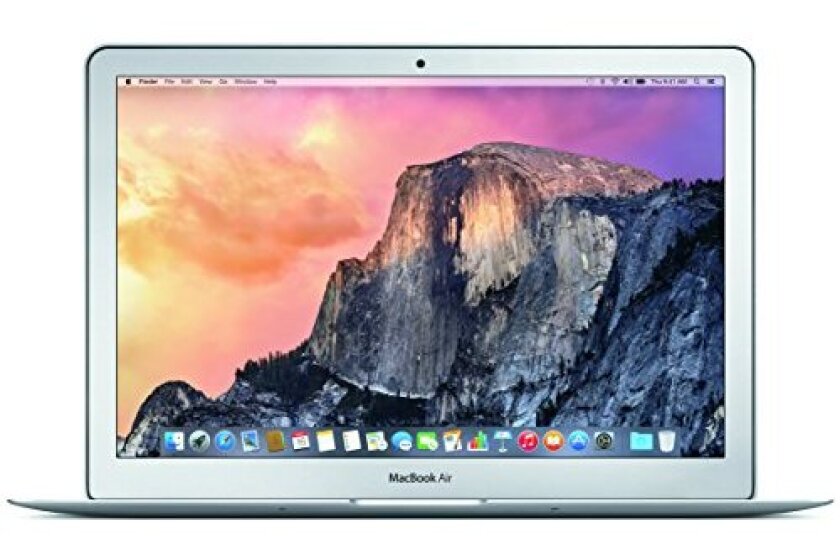 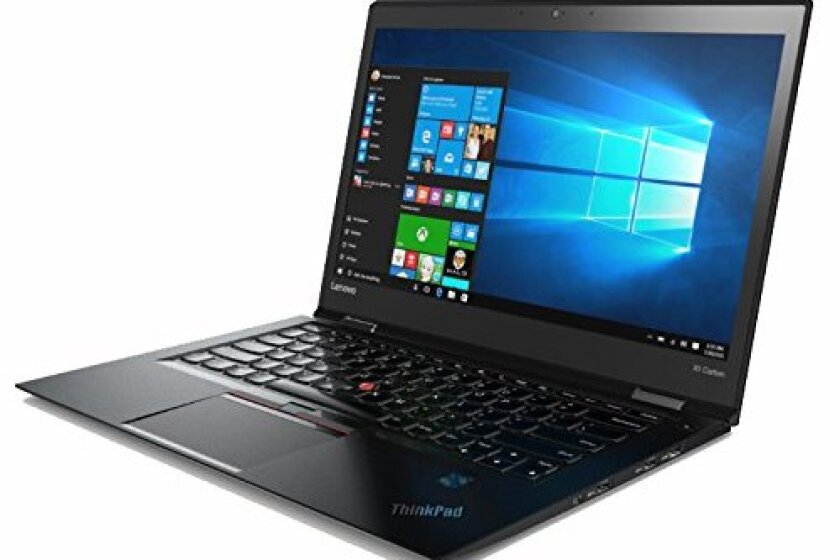 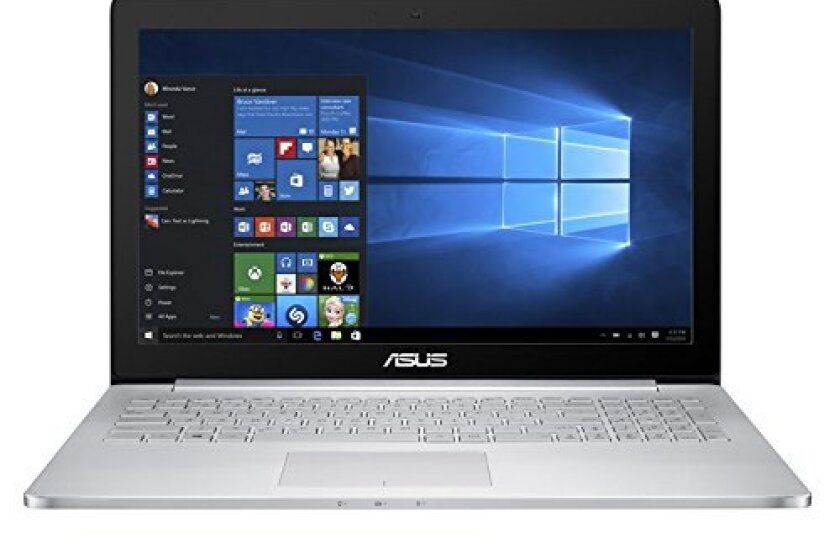 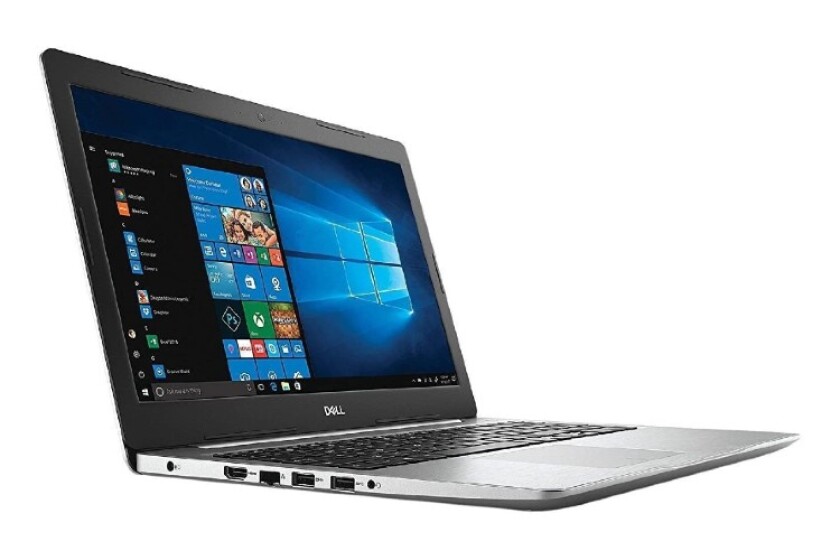 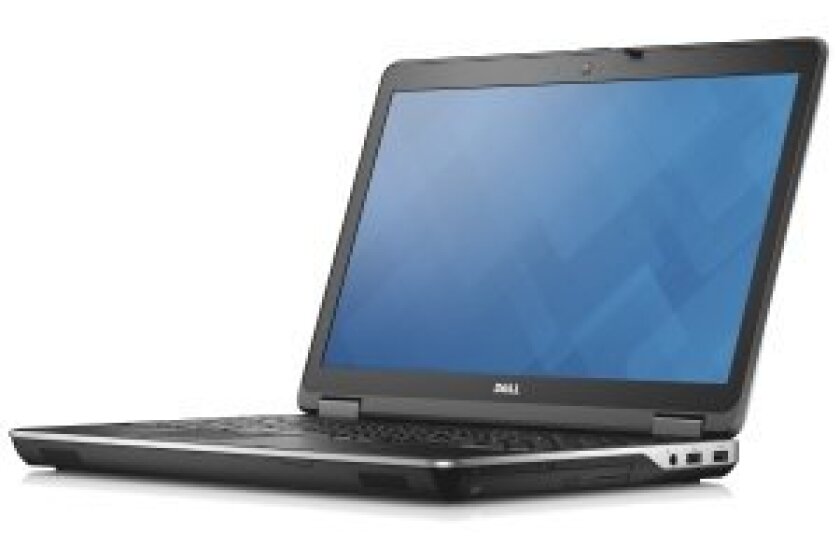 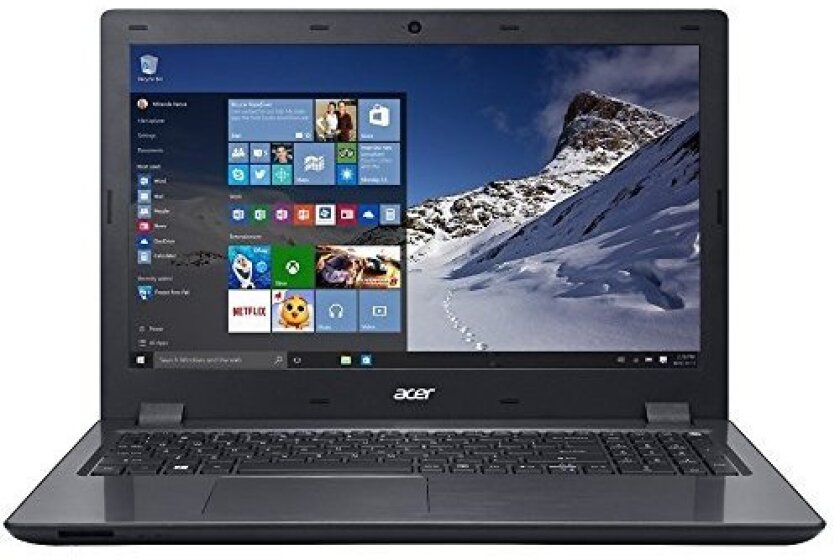