Have the Best Listening Experience with the Best Studio Monitors

Studio monitors are loudspeakers designed typically for use within professional/home recording studios, radio stations, and television studios. Their main purpose is to give the listener a reference point for which to mix the sound. These speakers aren’t meant to give you the best sound possible but rather the clearest because if there’s something wrong with the mix, the engineer needs to hear it so it can be fixed before it hits consumer systems.  However, once a mix has been perfected, there’s no better place to listen to it than on a good pair of reference monitors.  For more information on choosing a studio monitor right for your audio needs, check out our list of the best studio monitors in 2022 and the buyer’s guide below.

Detailing the Best Studio Monitor of 2022 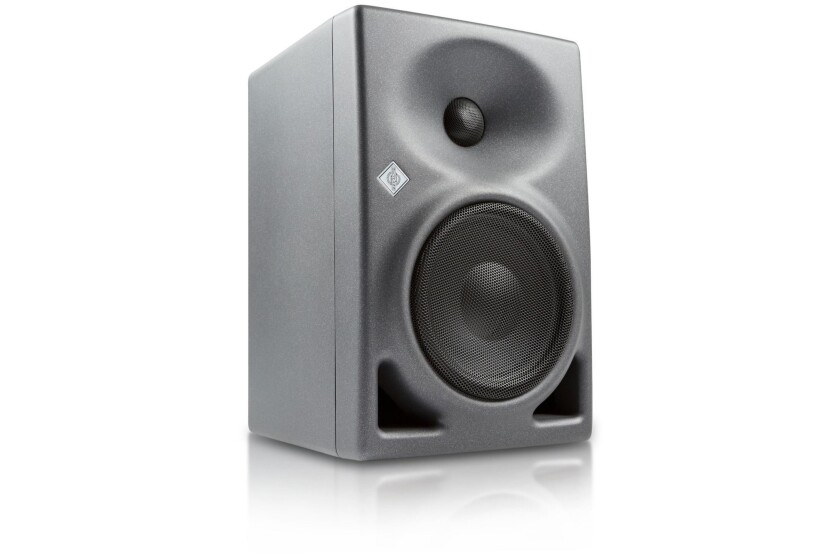 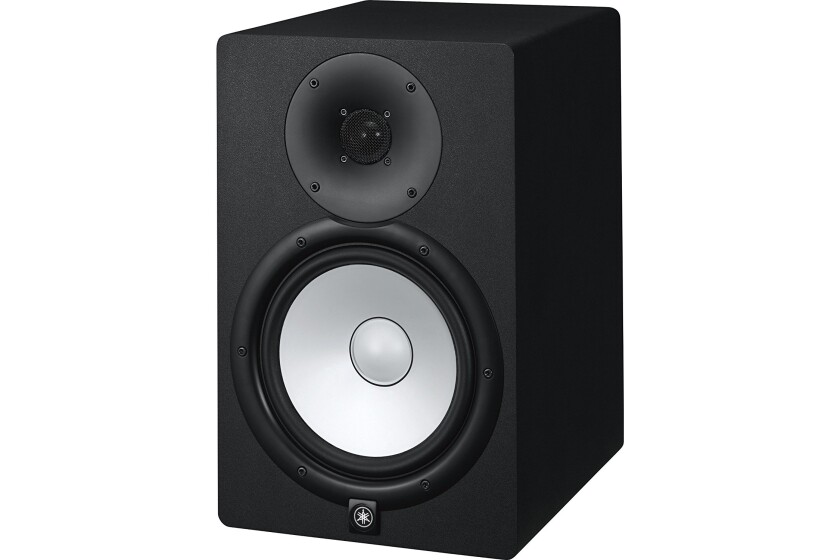 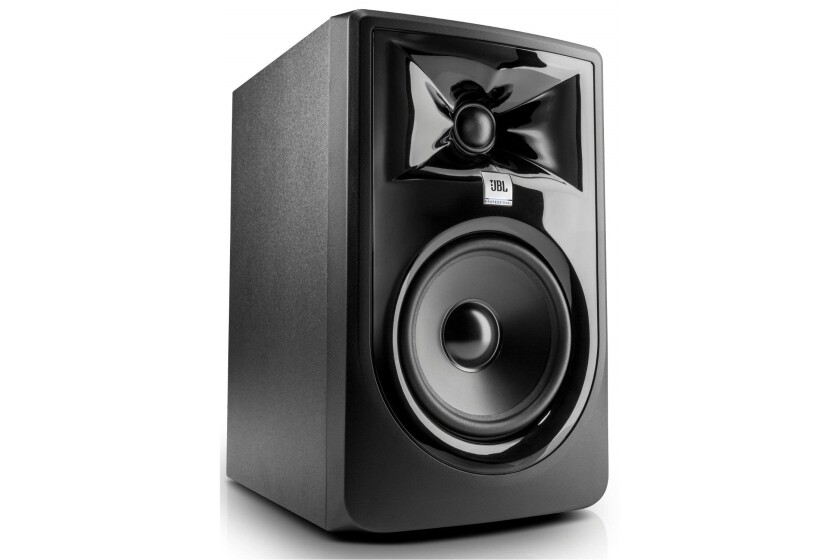 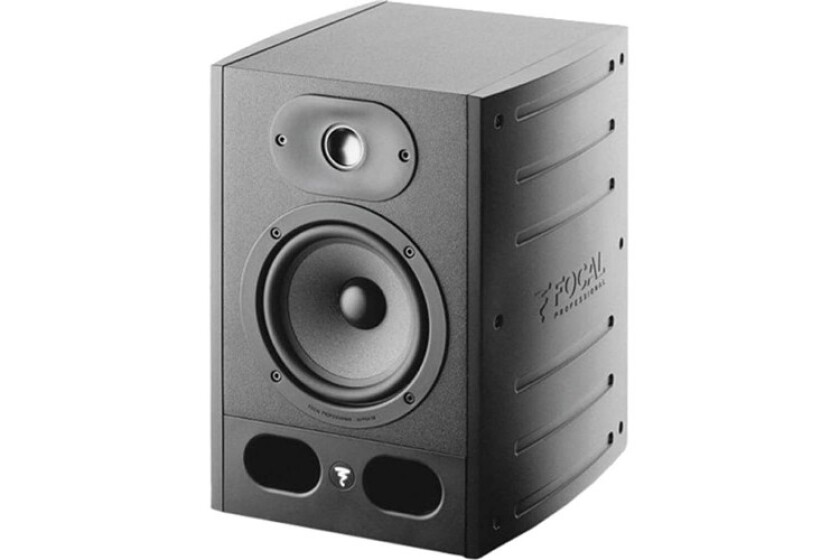