Catch The Fire Before It Starts: Best Smoke Detector

Smoke detectors are an essential part of any household and frequently mandated by law to be included in rental properties. Although many people associate smoke alarms with cheap units that go off way too often (especially if things go awry in the kitchen) modern alarms are generally sophisticated enough to tell when there's a real threat, reducing the amount of nuisance alarms.

Alarms can vary quite widely in their performance and price, with higher-priced models often including detection for both smoke and carbon monoxide, as well as the ability to network alarms together for a more comprehensive household alarm system. These best smoke detectors in 2021 incorporate both audio and visual alarms, as well as the ability to detect smoldering fires, full flames, and carbon monoxide. They are also easy to install and test, while including a mute button to quickly handle any false alarms. Not all of our picks detect multiple types of threats due but all offer the reliable ability to detect a fire threat.

What are the best smoke detector of 2021? 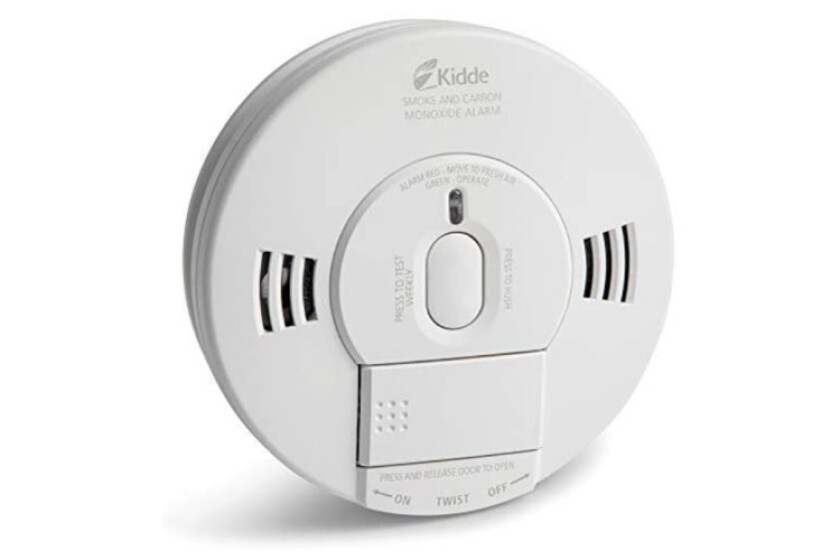 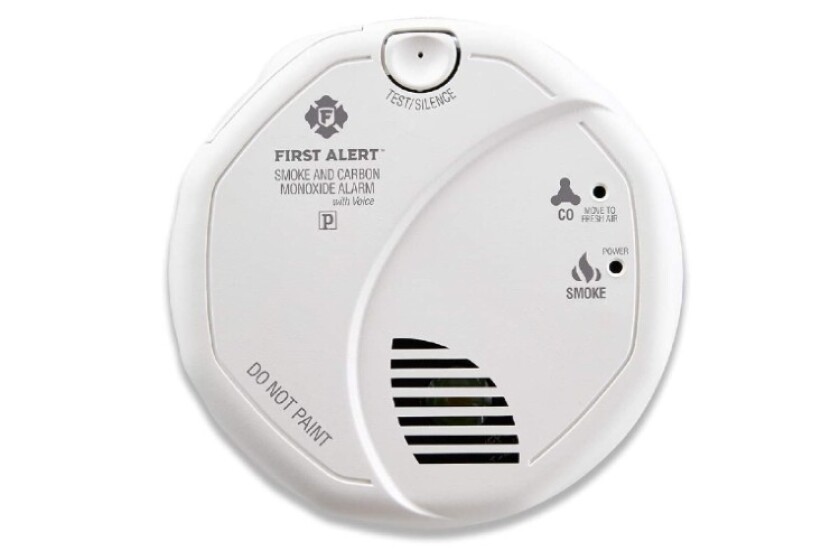 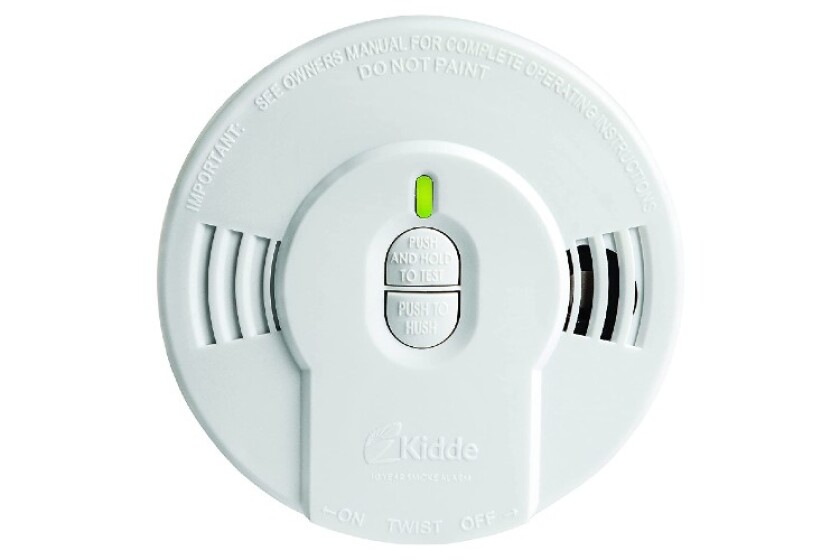