Torque wrenches are precision instruments, used to ensure that nuts and bolts are properly tightened in automotive engines, aviation and industrial applications. They provide a means of measuring the amount of force applied to the fastener, in order to tighten it. Without this measurement, there is no sure way of verifying that these fasteners have been properly tightened.

If you’ve ever tightened up something just finger tight on your car engine and then forgotten about it; you probably have experienced the bolt or nut loosen up fairly quickly when the car was started. Since there is no opposing force to cause the nut or bolt to remain tightened, it is easy for it to become loose. However, a properly tightened bolt or nut won’t come loose, even after many hours of operation.

The way that nuts and bolts work is that when tightened they put pressure, called “clamping force,” on the items they are holding together. As those items are more massive than the hardware holding them together, they push back, actually stretching the bolt microscopically. It is this stretching which prevents the bolt from coming loose. The stretching is like stretching a spring, allowing the bolt head and the nut to maintain pressure on the sides of whatever they are holding.

There is a strong element of friction involved in fastener holding power. The friction between the head of the bolt or the side of the nut and the object they are holding, prevent the bolt head or nut from turning. As long as there is enough clamping force to maintain that friction, they won’t budge.

While tightening fasteners to the proper torque is the way that we ensure that there is enough clamping force, this clamping force can change due to the type of finish on the fasteners and whether or not the fasteners have been previously used. The threads of a nut and bolt pair which has been tightened and loosened a number of times (without rusting) become somewhat polished by the pressure. This will increase the amount of clamping force applied each time, if tightened to the same torque.

Nevertheless, the torque values which are used for nuts and bolts take into account the type of material used in the fastener, the hardness of that material and any surface coating. Engineers use pre-calculated tables, which take all of those factors into account, when specifying the proper torque to be used.

Most torque wrenches today are “click type” wrenches, meaning that they make an audible click when the fastener is tightened to a pre-determined torque. The torque desired can be set electronically, with a mechanical digital readout or with a vernier, depending upon the design of the torque wrench. Generally speaking, the electronic ones are considered the best, as they are the easiest to set and work with. Vernier calipers require knowing how to work with a vernier.

Torque wrenches which have a dial or needle and gauge aren’t really torque wrenches, but rather torque meters. While it is possible to use them to tighten a fastener to the right torque value, it is extremely hard to do so accurately.

Torque is measured in foot-pounds or inch-pounds. Conversion from foot-pounds to inch-pounds is simple; all you have to do is multiply the foot-pounds by 12. One foot pound is one pound of pressure applied over a lever, where the force is applied one foot form the fulcrum or rotational point. So, if you have two torque wrenches, one that is one foot long and the other that is two feet long, and apply the same amount of pressure, the actual torque would be different. That one pound of force would become two ft-lbs of torque with the two foot long torque wrench.

Tighten up your projects perfectly with these amazing torque wrenches 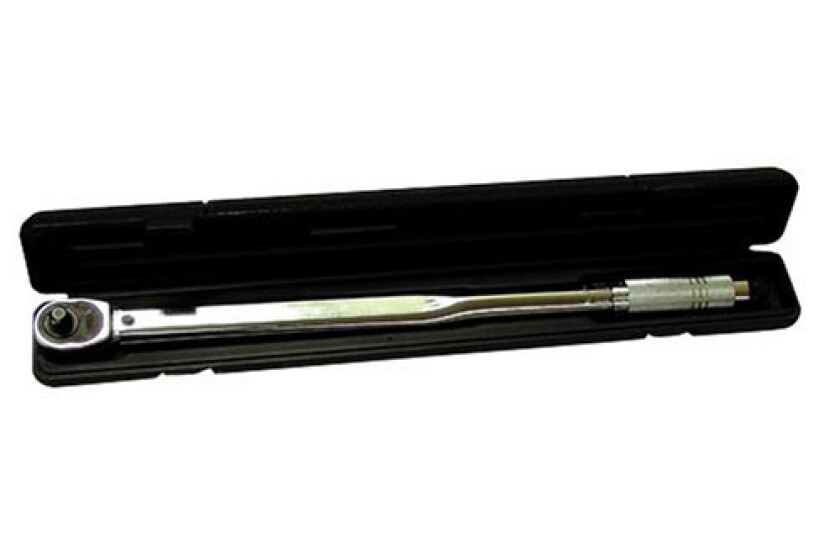 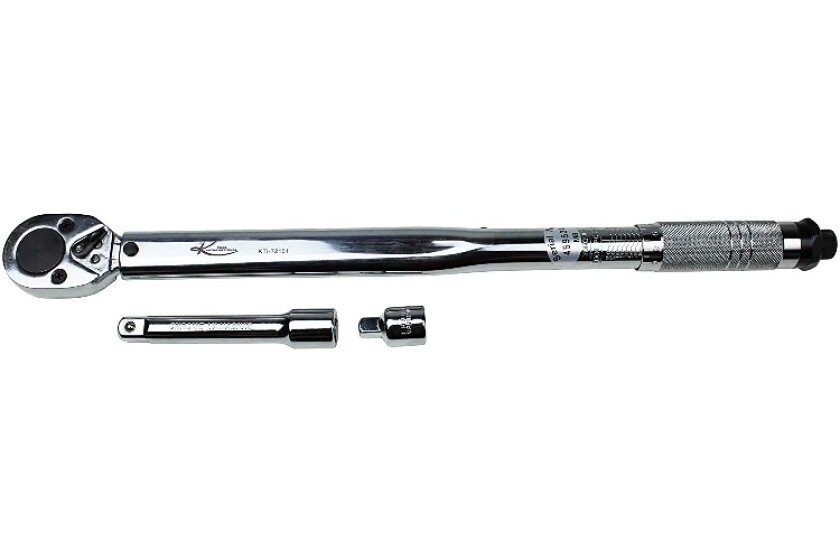 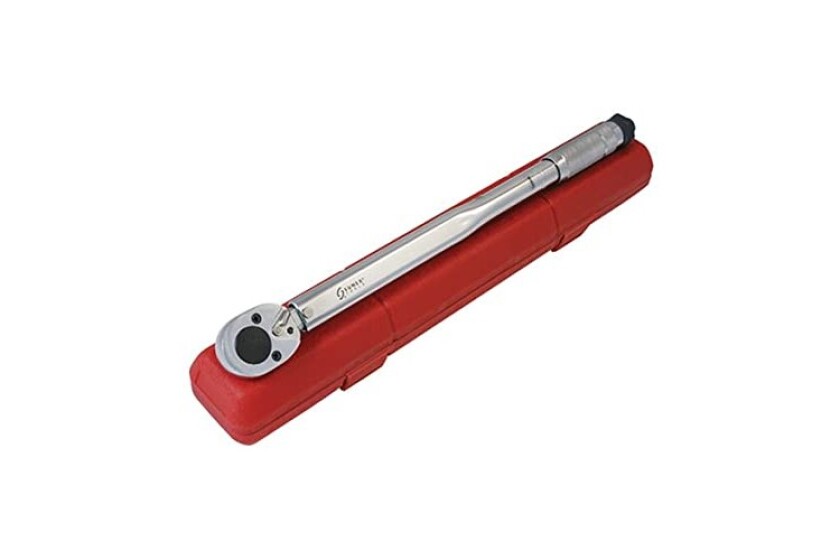 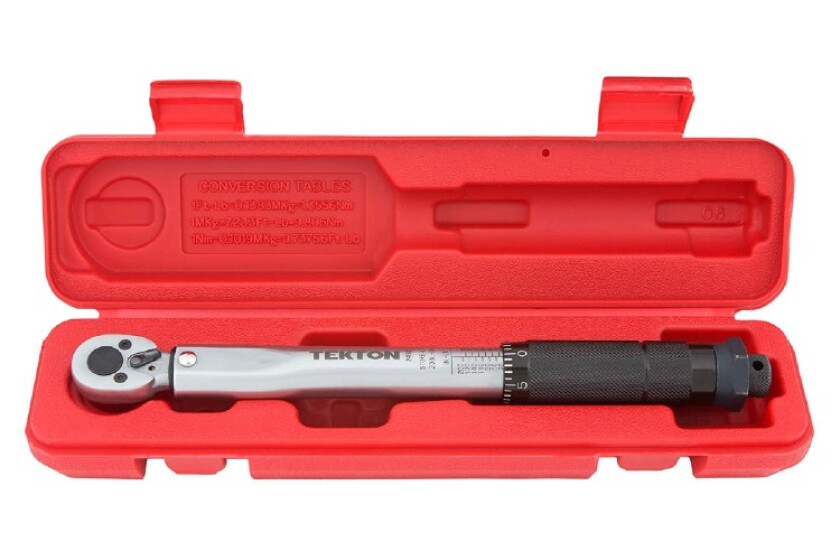 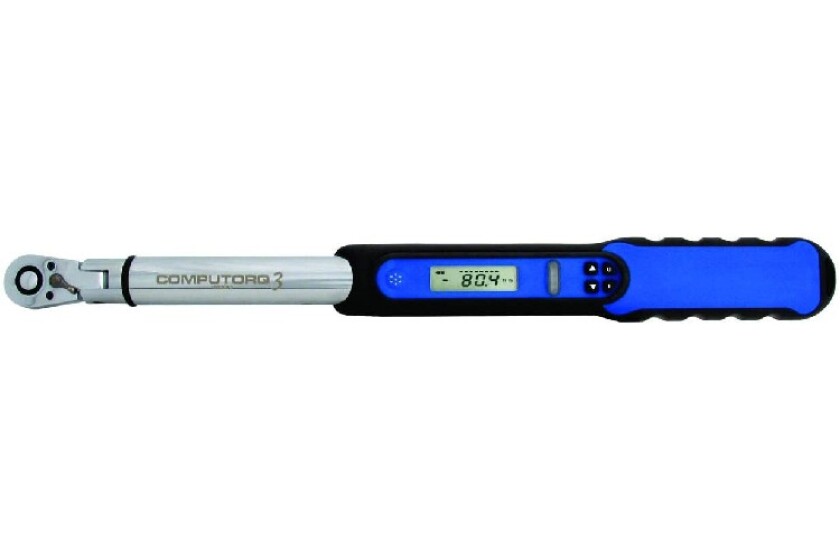 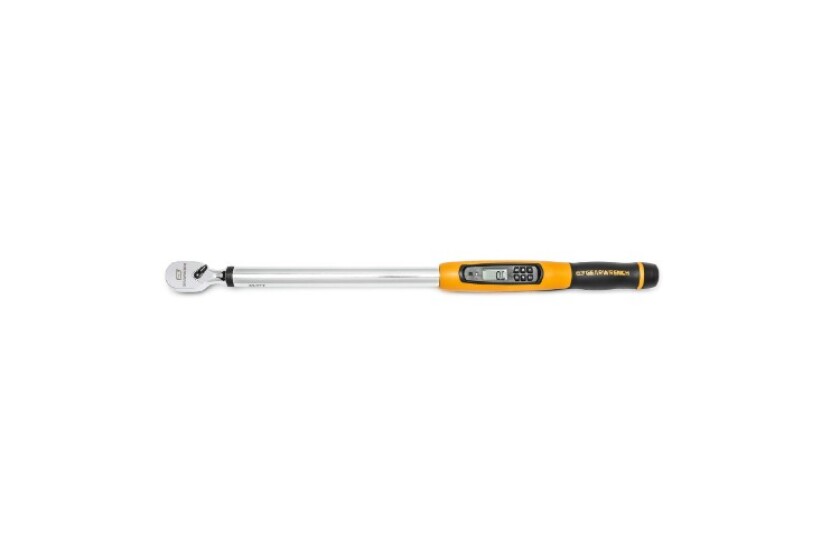 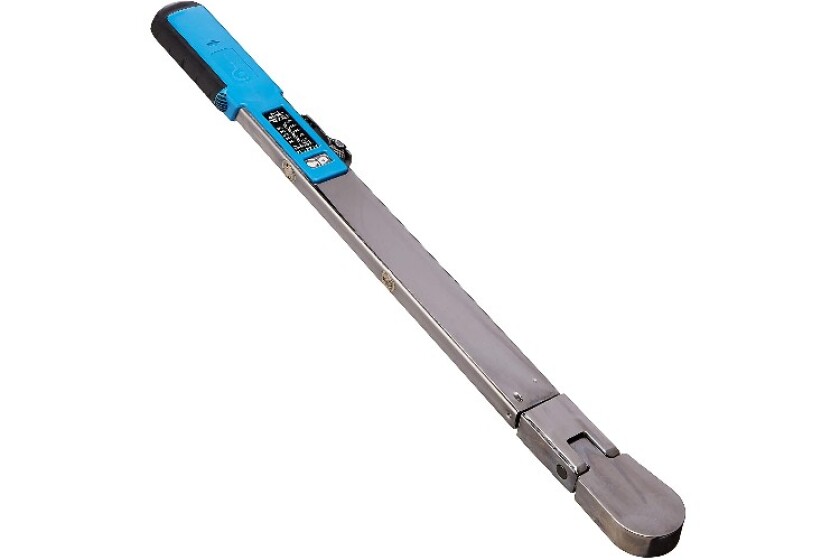 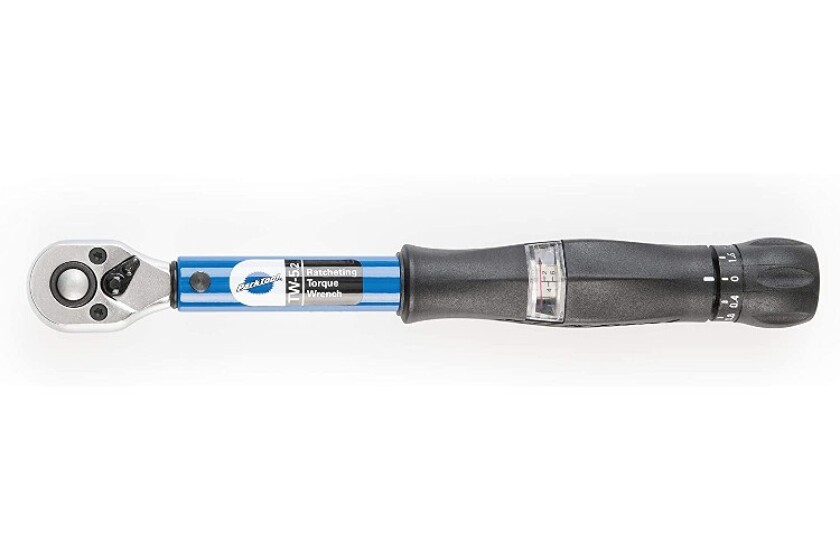