Best Video Capture Cards for Editing and Saving Your Projects

A video capture card is a computer component which facilitates the capture of video and audio for playback/editing and saves it to a hard drive or SD card. These cards are frequently used to stream and record data while PC gaming, or from a console game through a computer, but they can also be used for digitizing analog video. There are also external video capture devices that can be used to input and record video and audio either from a secondary source or from the computer itself, but this list focuses on internal components.

These best video capture cards in 2022 were chosen because they give you the best picture quality thanks to support for up to 1080i HD video, so you can easily control the resolution and size of your video. They support at least HDMI and DVI connections, though included adapters may be necessary for certain video types with these cards. All of these models also include pass through performance that lets you play a game or use other software in real time while also recording what you are doing without creating any delay or lag. 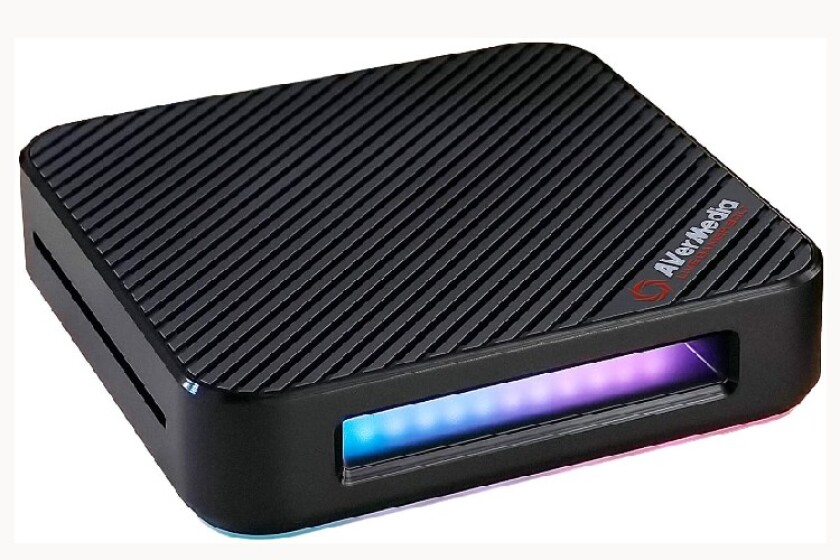 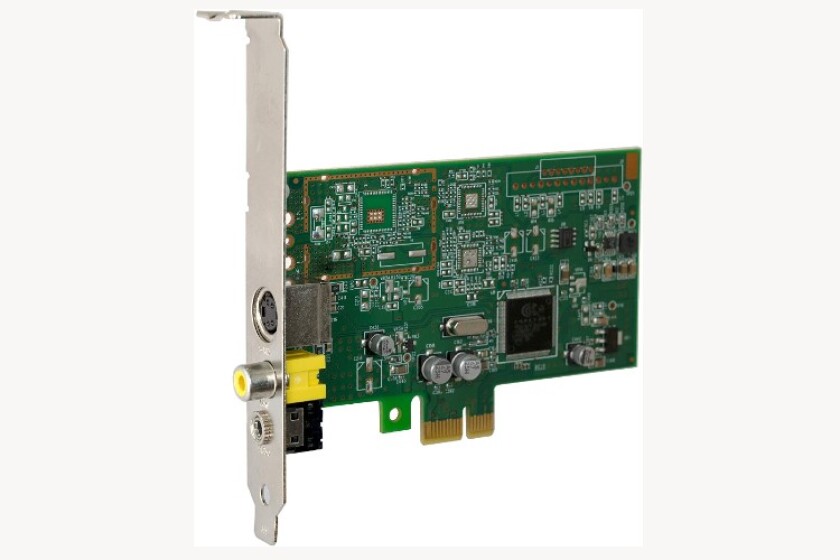 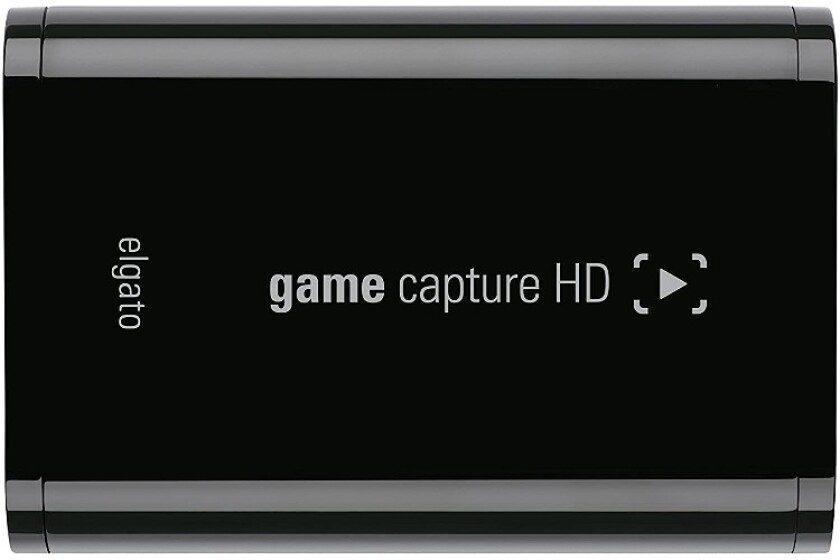 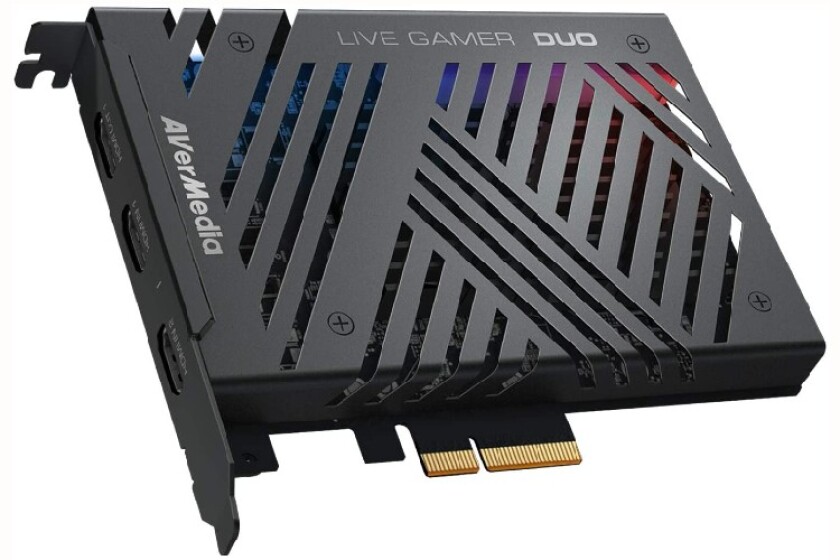 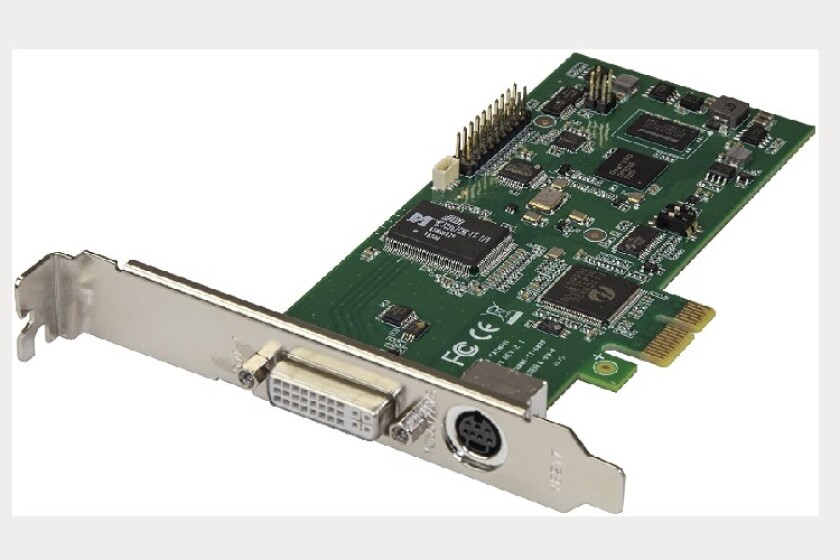