The Best Air Compressors to Power Up Your Tools

The air compressor is the power supply for air tools. Most are powered by electricity, driving a pump that fills an included air tank. This allows the compressor time to rest, while the air is being used out of the tank. The capacity of the air compressor is a combination of the tank size and the amount of air that the unit can compress, measured in CFM (cubic feet per minute).

When selecting an air compressor, it's a good idea to select one that's slightly larger than what you need. As you buy more air tools, your existing compressor will be able to work with them rather than having to upgrade to a larger compressor.

One nice thing about using an air tool is they're less expensive and more compact than their electrically operated counterparts since it's much easier to build an air motor since it has fewer parts. Your compressor essentially acts as the power supply for all your pneumatic tools as opposed to buying one for each tool.

Air tools are also safer than electric tools which is why they're so common in industrial operations. There is no electrical cord that can get cut, causing the potential of electrocution. and the tool itself can't short out, even if dumped in a bucket of water. While air tools can wear out, they are easily rebuildable.

There are numerous configurations of best compressors in 2021 available on the market, allowing the consumer to select a compressor that best meets their needs. Our buyer's guide will help you pick the compressor which will best work for the way you need to use it.

Comparing the Best Air Compressors for 2021 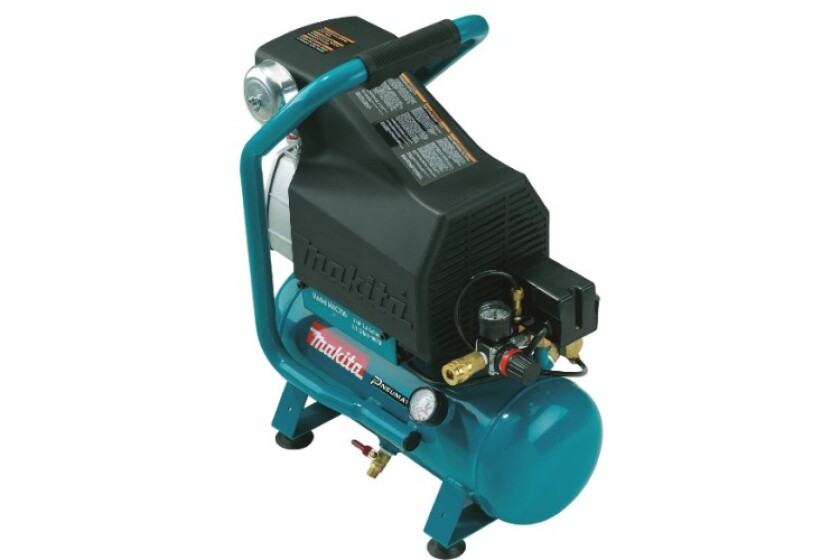 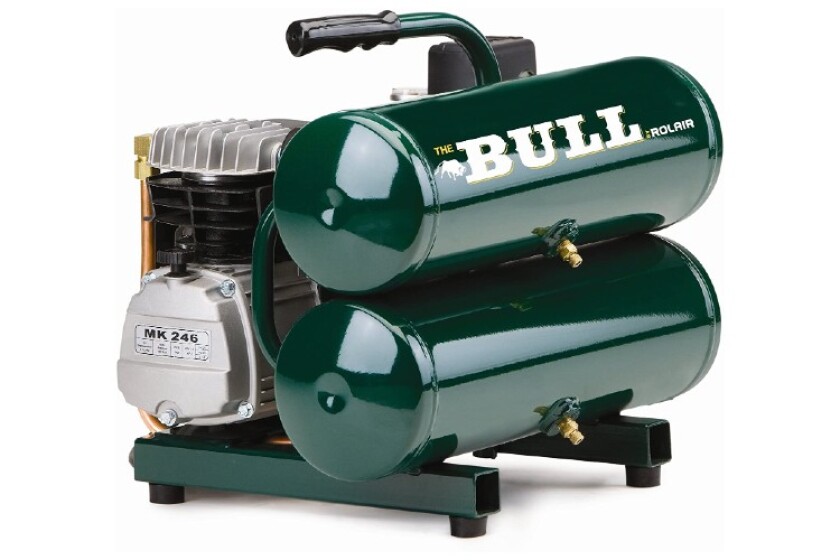 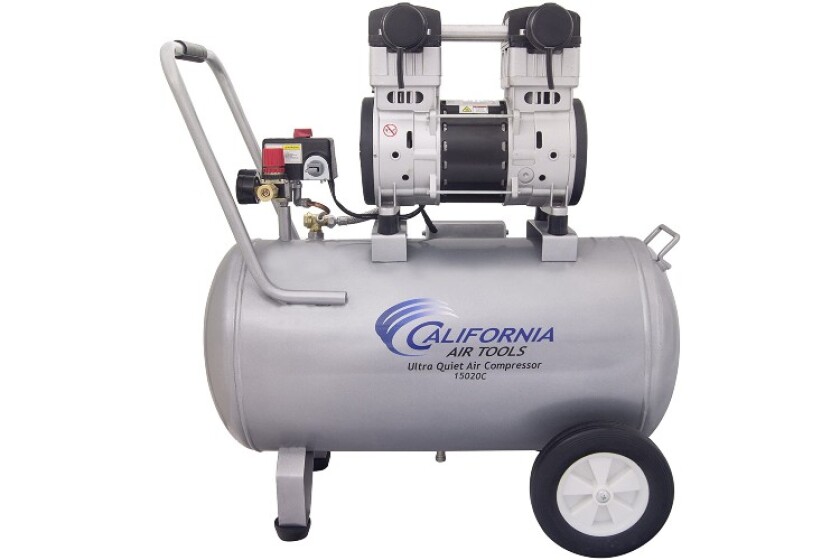 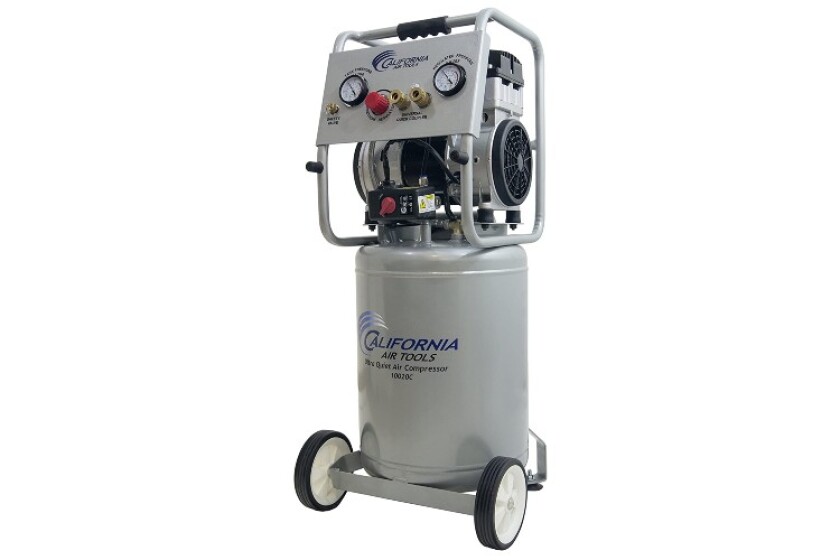 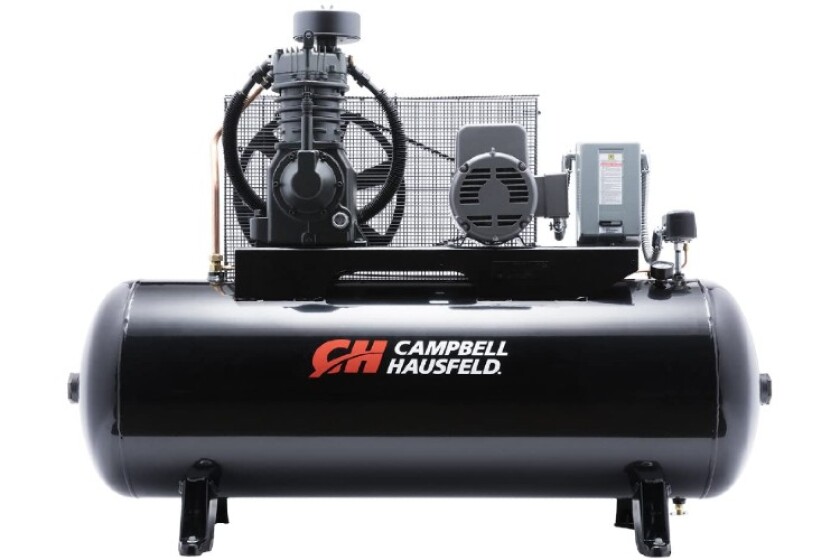 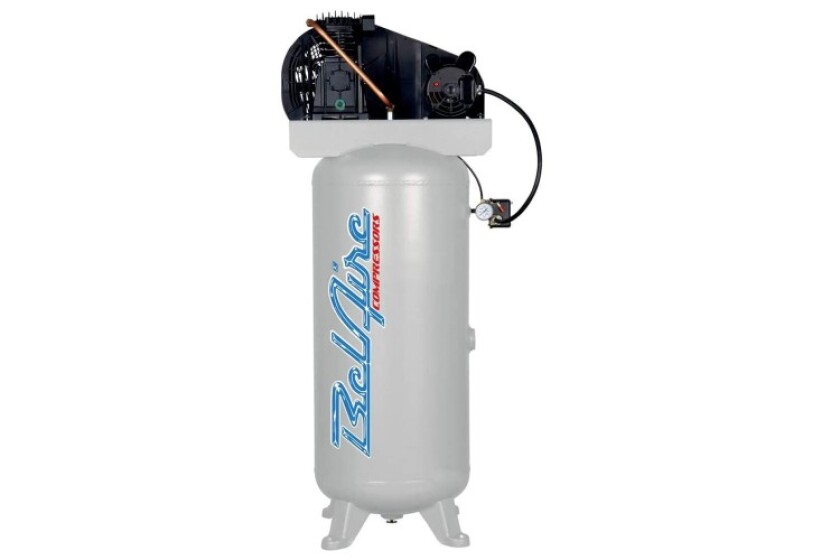 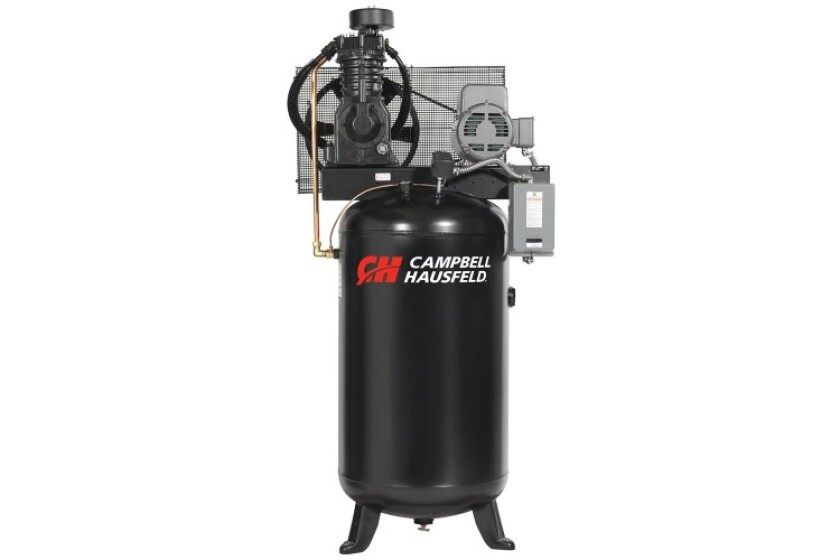 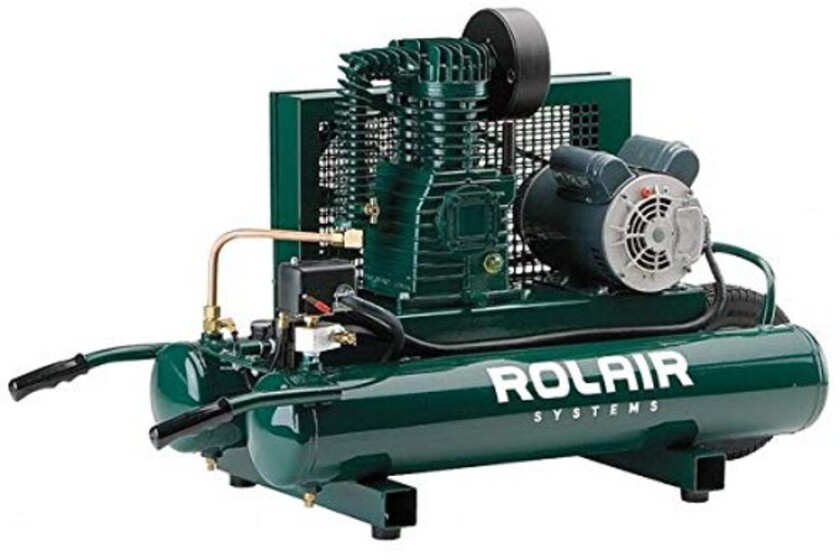