A bike computer can be one of your greatest training companions but not all cycling computers are created equal. The prices are almost as varied as the functions. You can find computers that offer just the very basic information and measure your speed, distance and time. If you want to invest more, you will find computers that measure your cadence, wattage, heart rate, calories burned, and give you a map of where you have ridden. If you want to go all out you can opt for a GPS version.

Cycling computers are a matter of personal preference and how much you are willing to spend. Do you want a wired version or a wireless version? Again, the choices are endless.

The best bike computers in 2021 on this list were chosen for their features, wireless installation, and cover a variety of cycling needs. There is something on this list for everyone from the beginner to an advanced rider.

Best Bike Computers Worth Considering in 2021 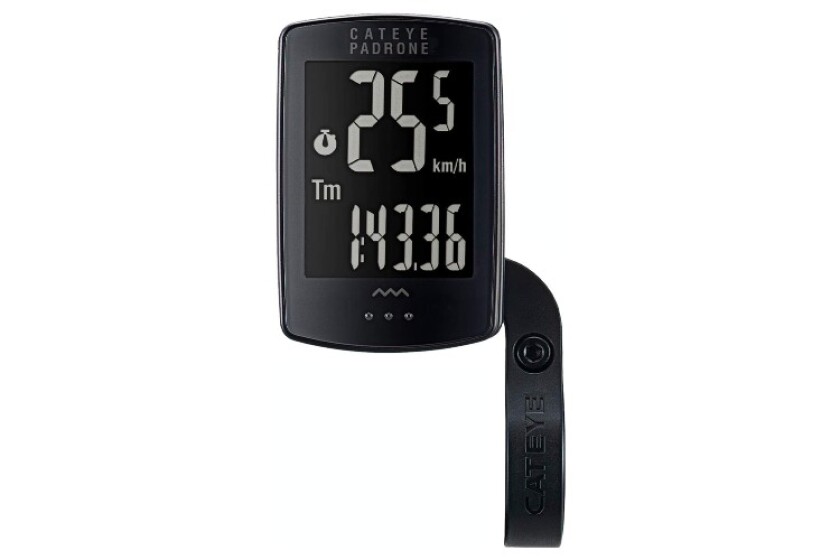 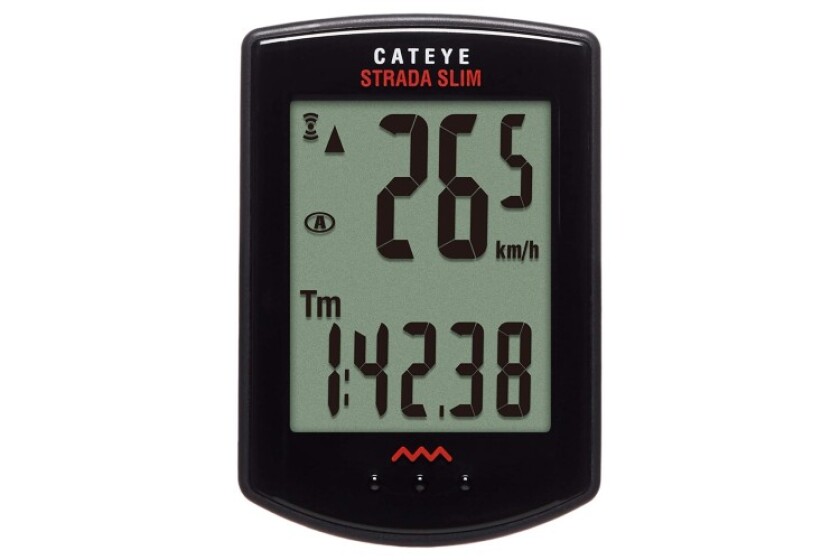 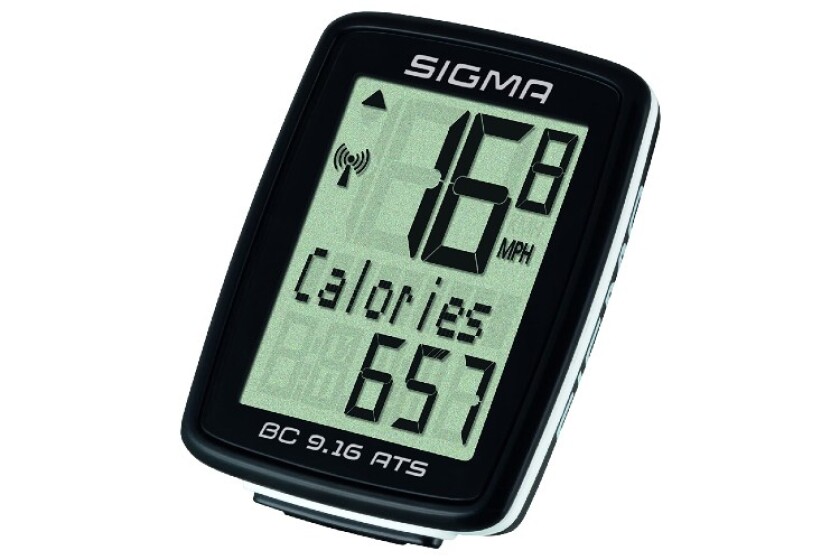 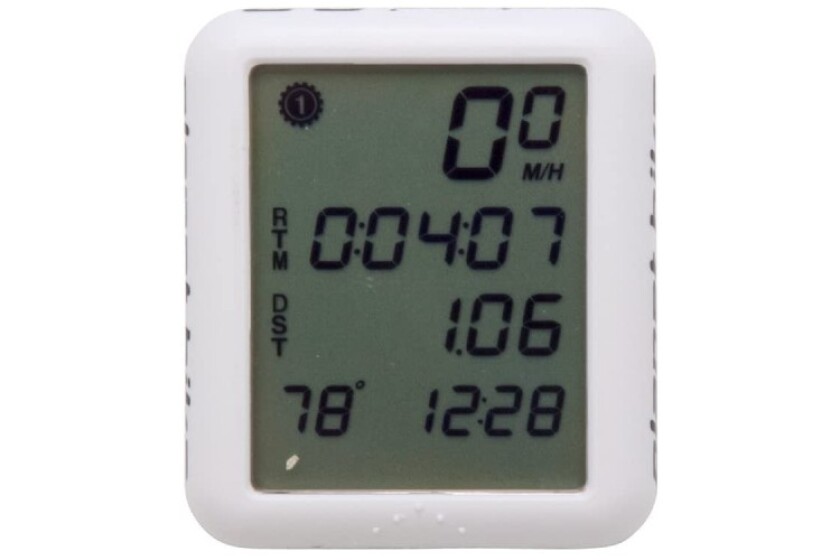