The Best Digital Protractor for Your Next Carpentry Project

When we’re talking about digital protractors, we’re not discussing the kind you used to use in school for geometry. A geometry protractor is used for measuring an angle drawn on a piece of paper. As such, it really isn’t limited to size or configuration. About the only limitation is it’s possible to see through the protractor to the lines on the paper.

Protractors used for carpentry work are used for measuring angles but these angles are on three dimensional objects. That limits the protractor quite a bit, as it needs to be able to fit inside or outside the angle. There is no integral means of determining the angle and in that sense, these tools are more a gauge than a measuring device.

At its simplest level, a carpenter’s protractor consists of nothing more than those two legs, with a bolt and wingnut to hold them together. To use them, the two legs are placed against the two surfaces making the angle and the wingnut tightened to lock them in place. Once removed from the location, the angle between the two legs is measured or transferred directly to the piece to be cut. The protractor can also be used to set up tools for cutting operations. Once the angle is measured, the digital protractor can be placed against the blade and table of a saw, allowing the angle to be set exactly.

Digital protractors come in different lengths and generally speaking, it’s easier to get an accurate measurement when using a longer one. However, long protractors can be limited by the spaces they will fit in. For some types of work, especially furniture making, shorter legs on the protractor might be advantageous.

Besides size, the other major consideration when looking at a digital protractor is accuracy. While most units are more or less the same on this, low cost units might not be as accurate. Some low cost units have plastic legs, rather than metal ones, which could become more and more inaccurate over time. Check out our list of the best digital protactors in 2021.

What are the best digital protractors of 2021? 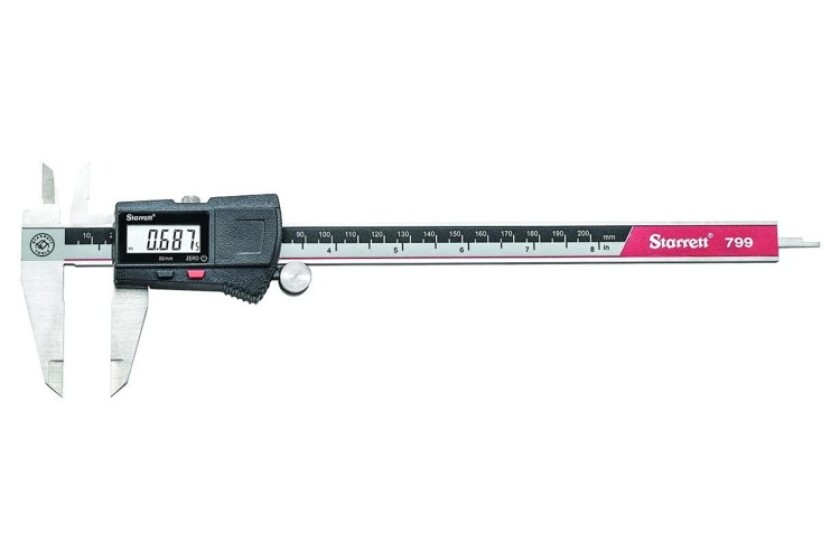 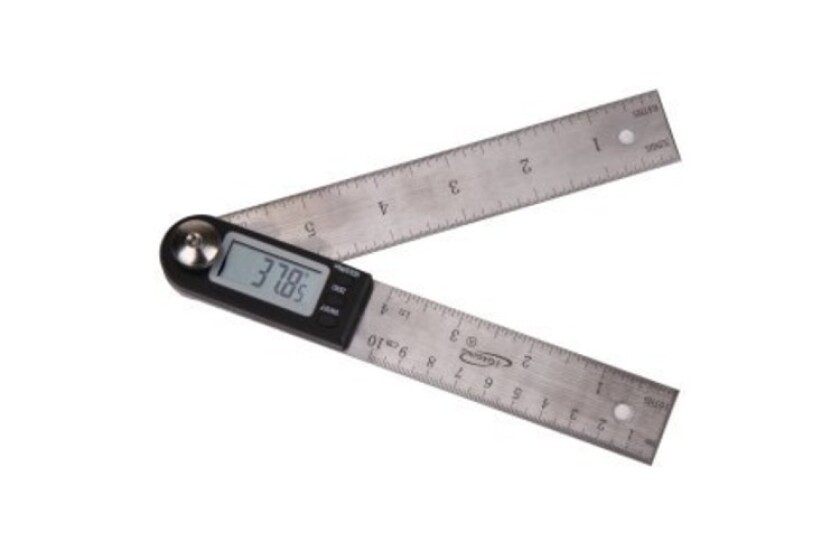 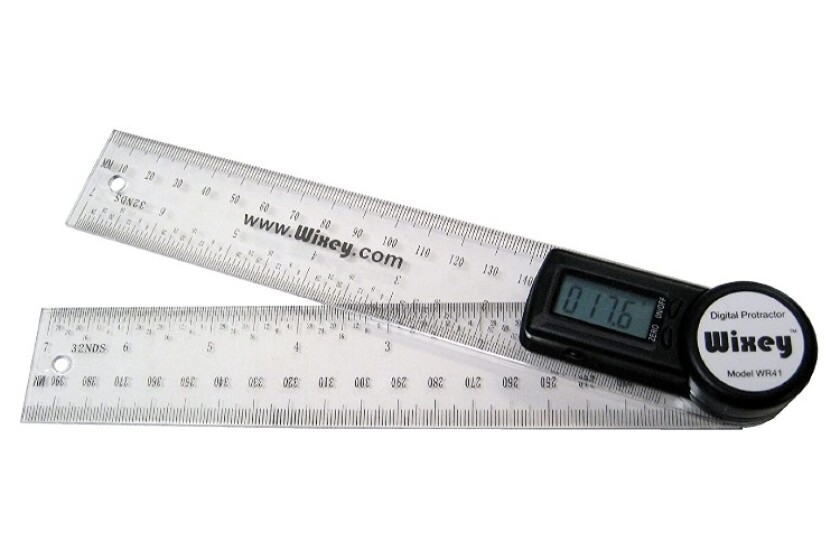 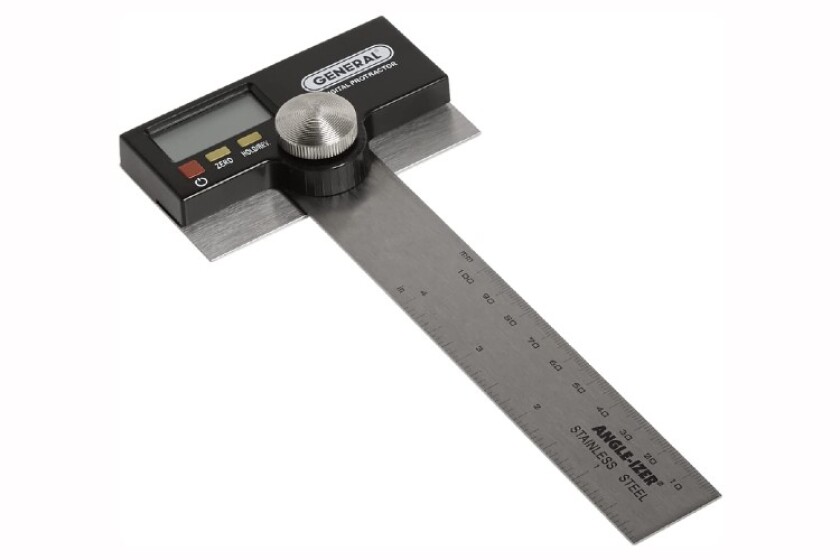 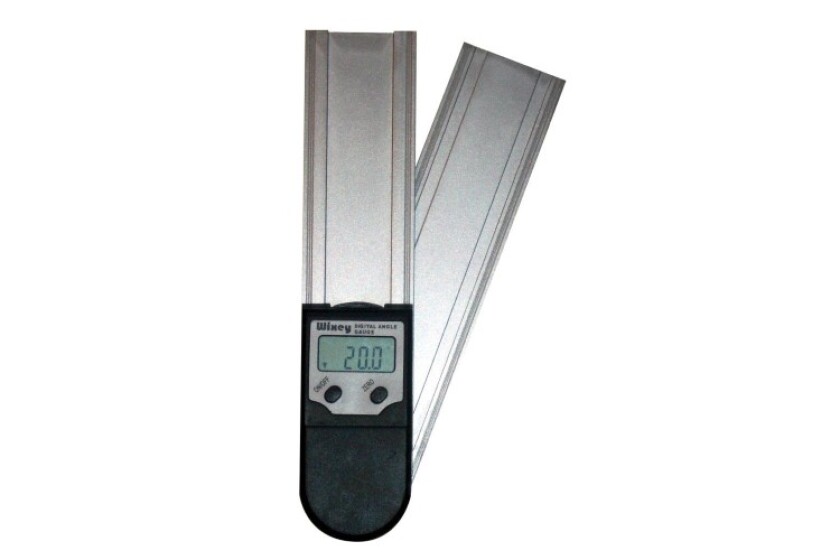