The Best Drill for DIYers and Carpenters Alike

Of all the handheld power tools in existence, the electric drill is the oldest. The first practical electric drill was actually created by request of Henry Ford for use in his Model T plant. He needed something his workers could use which was both portable and fast. After speaking with one of his primary tool suppliers, he proposed the idea and they came up with a workable design.

While the handheld power drill has evolved and improved through the last century, the basic design is still almost identical to the original. Today we have cordless drills powered by high efficiency Lithium-Ion batteries, hammer drills, and high power drills which can be used to bore through much heavier materials; however, the basic concept hasn’t changed much as a drill is still a drill.

Of all the power tools one can buy, this is probably the first one for most people. It’s also the power tool that gets used the most with a wide variety of bits and attachments that can be connected to them. To some extent, the humble drill can be used for many of the functions of other more specialized power tools, giving the owner a lot of flexibility.

For more information about selecting the best drill in 2021, check out our buyer's guide listed below.

Best Drills Worth Considering in 2021 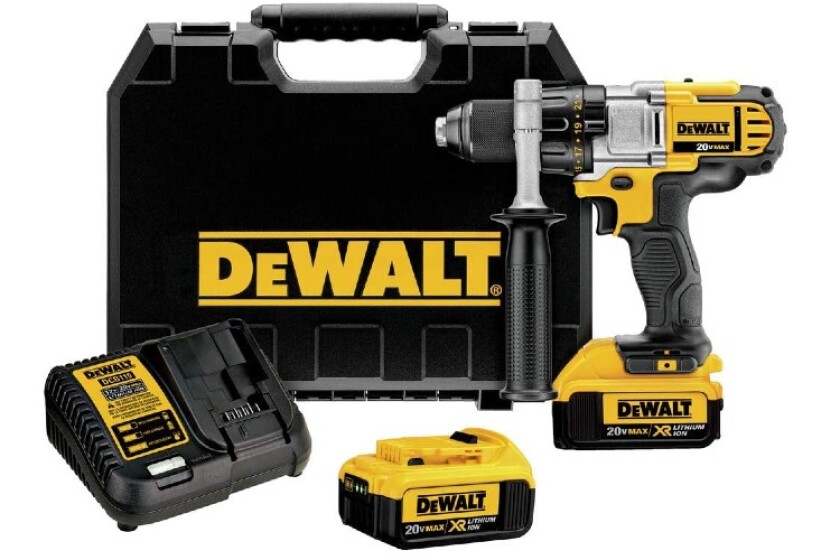 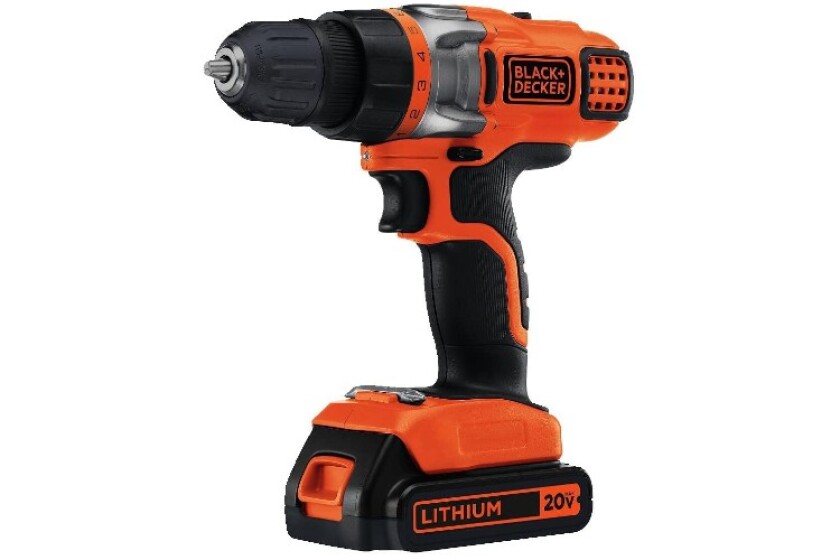 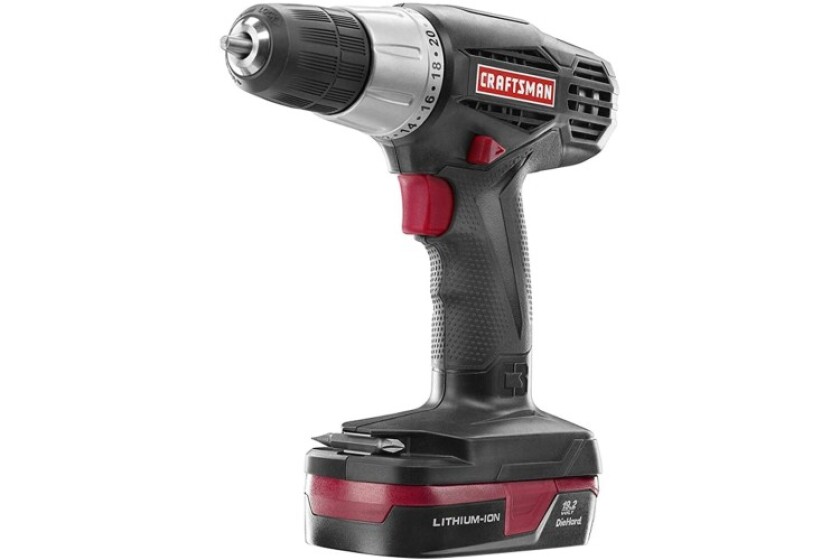 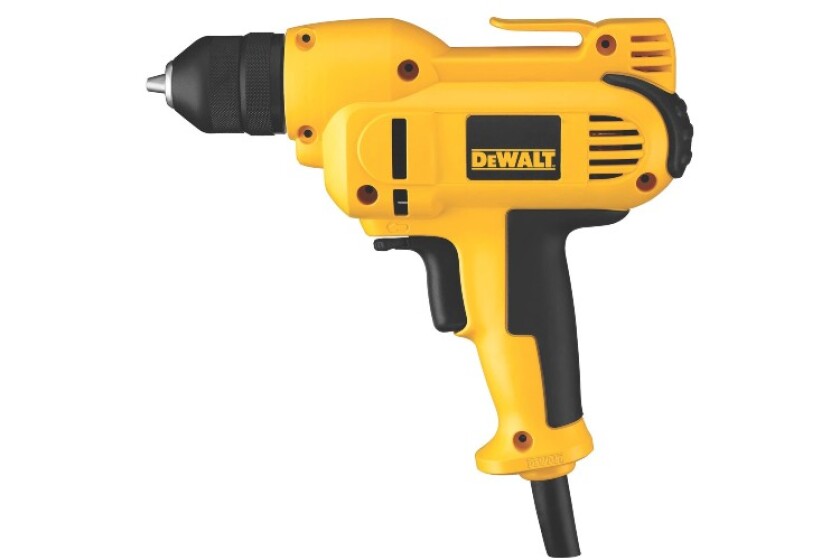 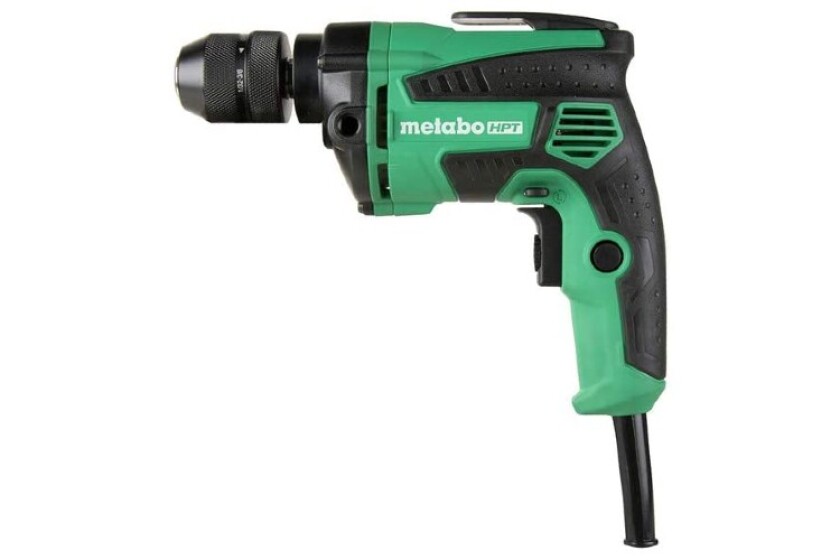 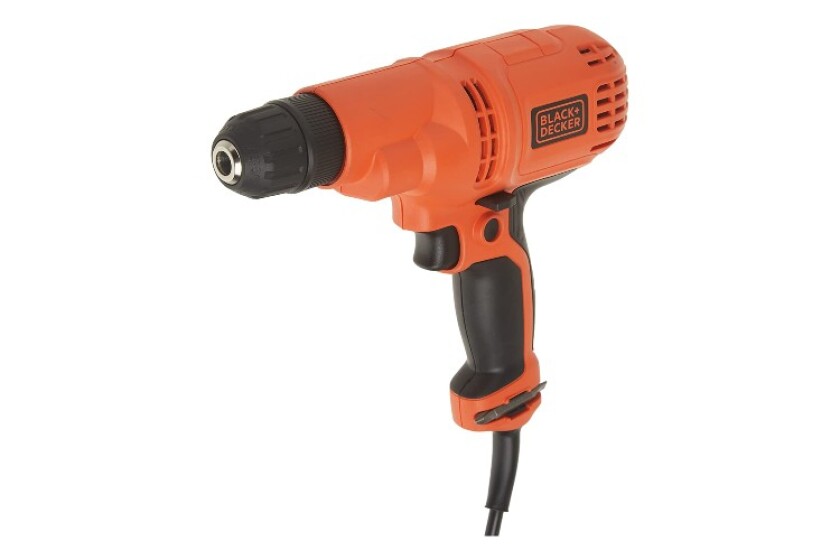 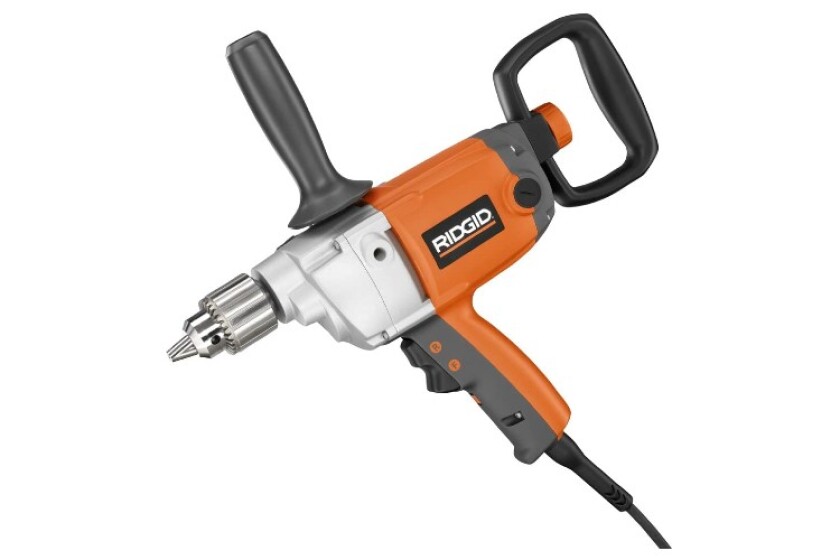 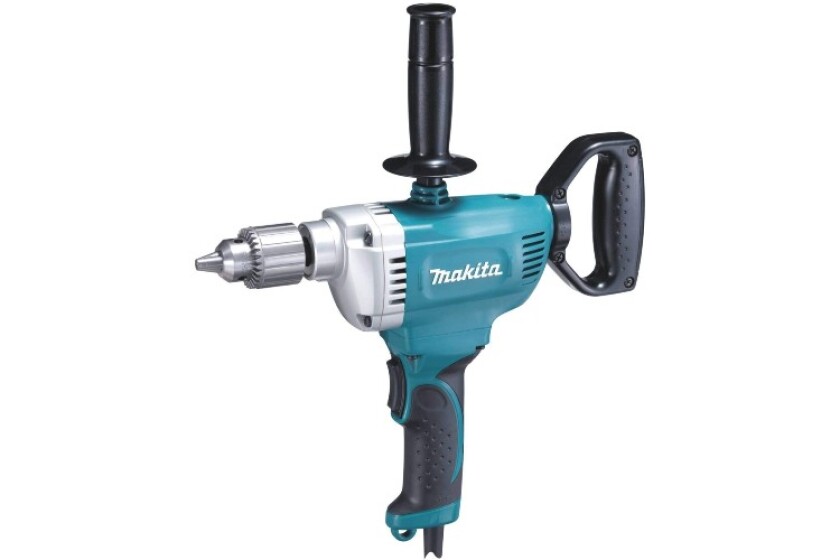