Best Drill Press for Increased Accuracy and Ease of Use

The drill press is essentially a larger version of a handheld electric drill but it’s also so much more. Putting the drill on a base and mechanically controlling the drilling feed, speed and depth of cut makes for a more accurate tool than you can ever expect to get with a handheld drill. The Best Drill presses in 2021 also have larger motors, so drilling through metal and other hard materials is much easier than with a handheld drill.

Surprisingly, few home workshops actually have a drill press. I say it's surprising because a small drill press was my second stationary power tool that I bought for my own workshop. That drill press has since been replaced by a bigger one, when I started doing projects I couldn't handle with the small one.

We aren’t showing the best and most expensive drill presses on the market here as industrial monsters can top $10,000. Since most home users aren’t about to drop that much money for a drill press, we haven’t touched them. What we’re showing you are the best drill presses available for the home workshop, broken down into a variety of categories. To help you select your drill press, we've given some guidance in our buyer's guide listed below.

What are the best drill presses of 2021? 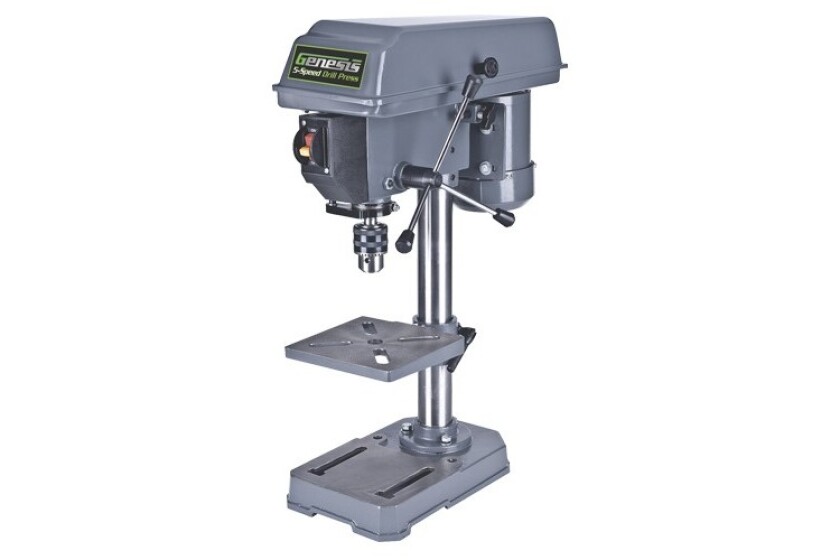 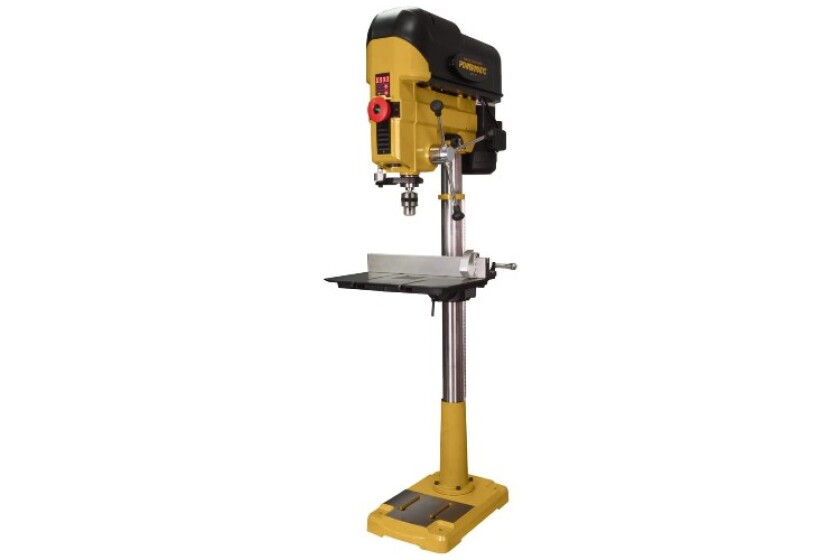 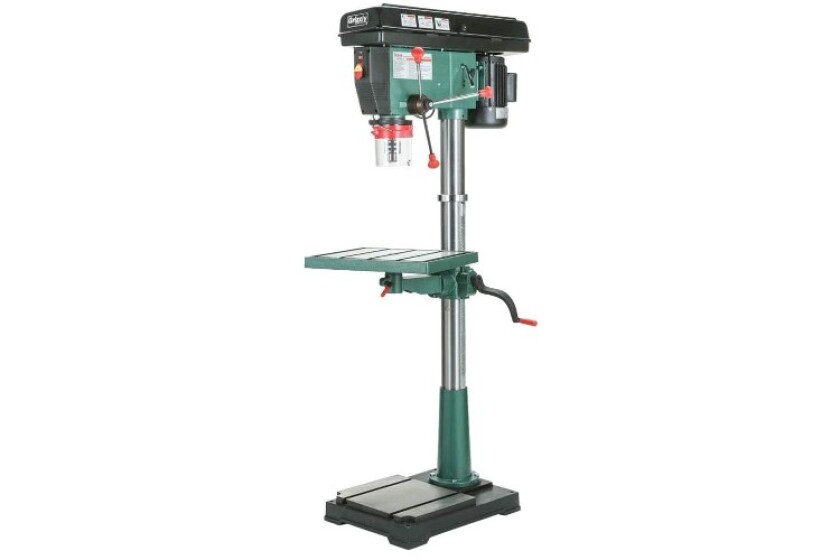 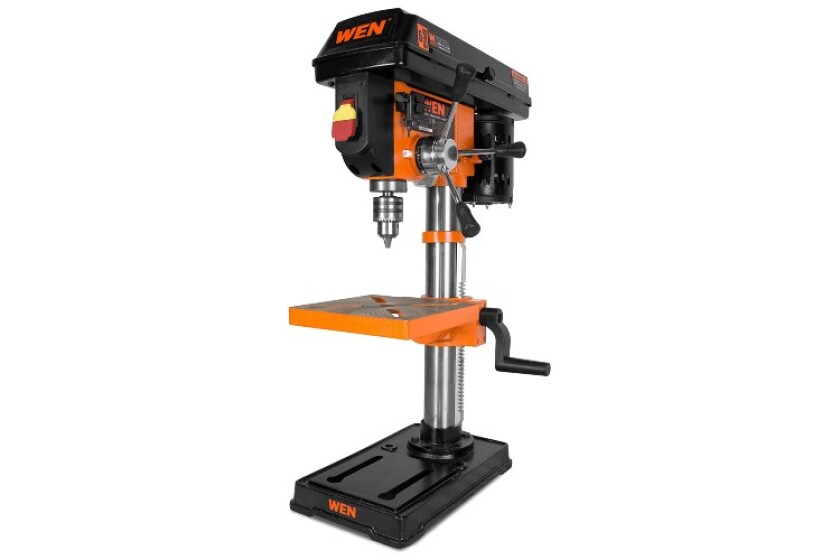