Best Duct Tape For Every Kind Of Job

Duct tape is the number one repair material for a wide variety of situations. The combination of strength, adhesion and ease of use duct tape offers has made it literally the tape of 1,000 uses. It has been used for everything including patching clothes, patching wounds, building a cardboard fort for kids to play in and even building suspension bridges. This product has literally become an American icon in the century it has existed.

During World War II, a number of uses were discovered for this “miracle material”. Tape was still a relatively new invention, so people were experimenting with it all over. Johnson & Johnson made an adhesive version of duct tape for use in sealing ammo cans against moisture. One requirement of the tape was that it could be ripped by hand, rather than needing to be cut. Soon thereafter, soldiers in the field started finding a number of ways of using this great tape, including for binding up the wounded.

The duck tape name, prompted by the material that it was made from, stuck around until the 1950s, when it started being used for wrapping air ducts in HVAC systems. The silver-grey color of the tape blended ideally with the ductwork and soon heat and cold resistant versions were on the market. Since the workers who make the ductwork were known as tin knockers, the tape became known as tin knocker tape. Later this was changed to duct tape.

Duct tape is  a cloth tape coated on one side to make it waterproof with the opposite side coated with a heavy layer of strong adhesive which will stick to just about anything. Besides this, the tape can be ripped straight by hand, either longitudinally or crosswise, making it easy to use without scissors or a knife.

Today's duct tape comes in a wide variety of colors and printed patterns. The colors allow you to blend it in with the surface to which it is attached, making the repair job less visible. Not only is it used for repairing just about anything, but it is decorative as well. You can find it printed in your favorite team logo and colors as well as a number of other whimsical patterns.

When choosing a duct tape, the two most important characteristics are the adhesion and the physical strength. Most duct tape backing fabric is still very similar to the original duck cloth, so you don't really see a lot of difference in that regard. The adhesive, on the other hand, can vary greatly; with high quality tapes having much more adhesion than the lesser expensive ones, a major factor I've used in selecting the tapes on this list.

Keep in mind that regardless of the color shown, most of these brands produce a variety of colors. That's especially true of the "Duck" brand of tape, which has more colors and patterns than anyone. Several of these manufacturers also produce a duct tape that's 2.88 inches wide, for those applications where you need extra width.

For more information on what to look at in selecting the best duct tape in 2022, We have listed below the duct tapes available for you to help u to help you decide what product is best to buy.

Comparing the Best Duct Tape for 2022 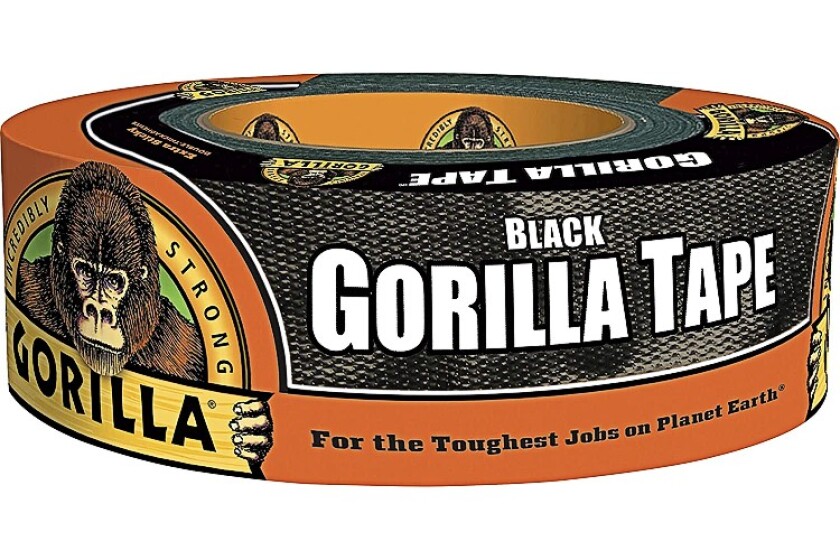 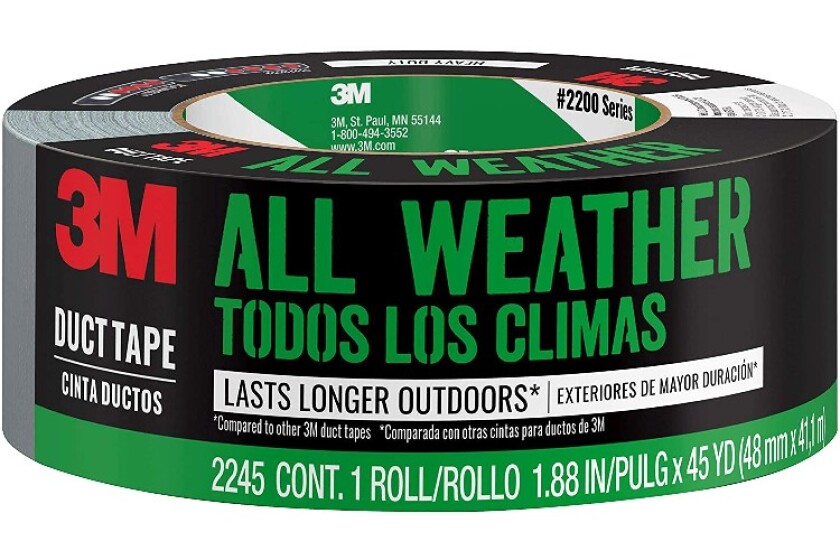 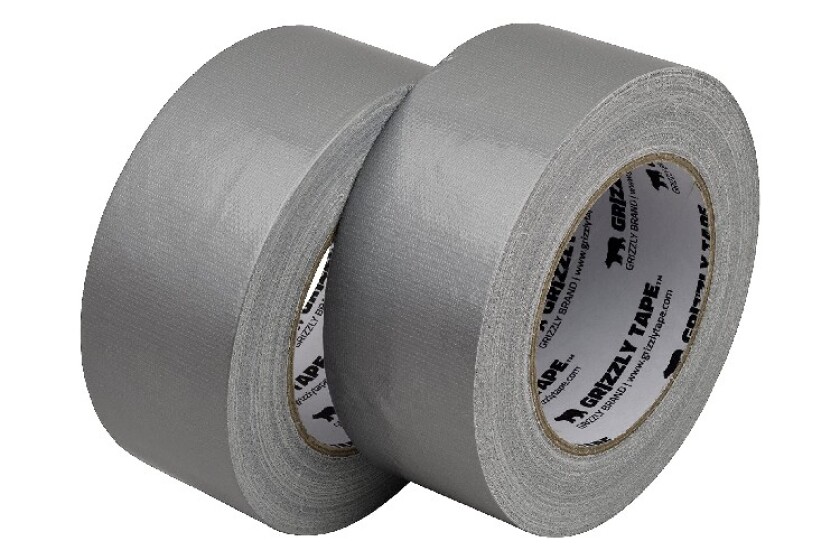 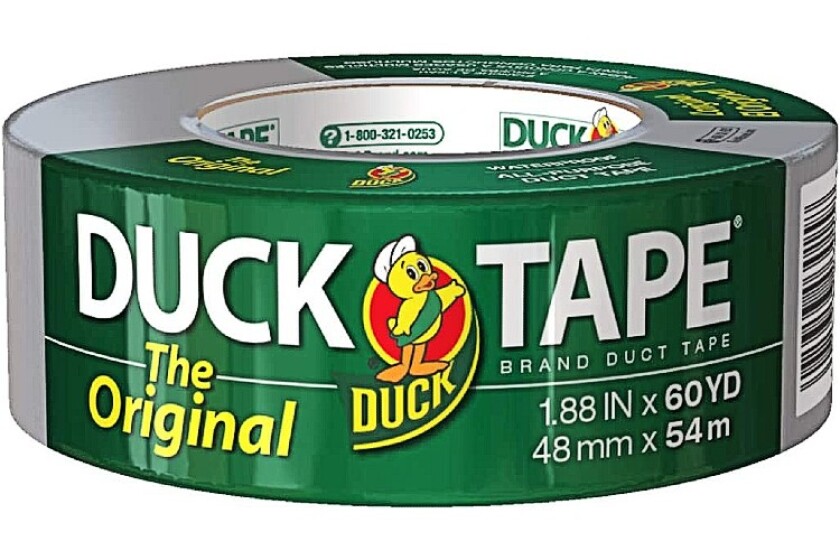 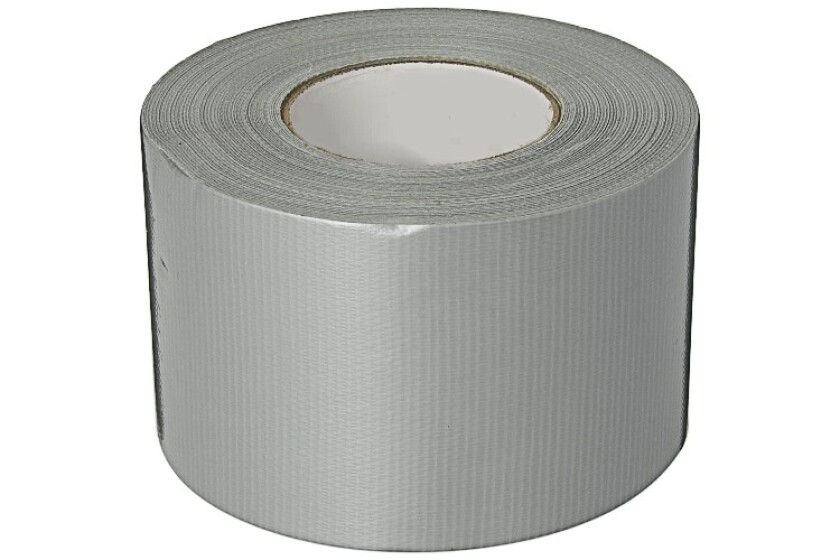 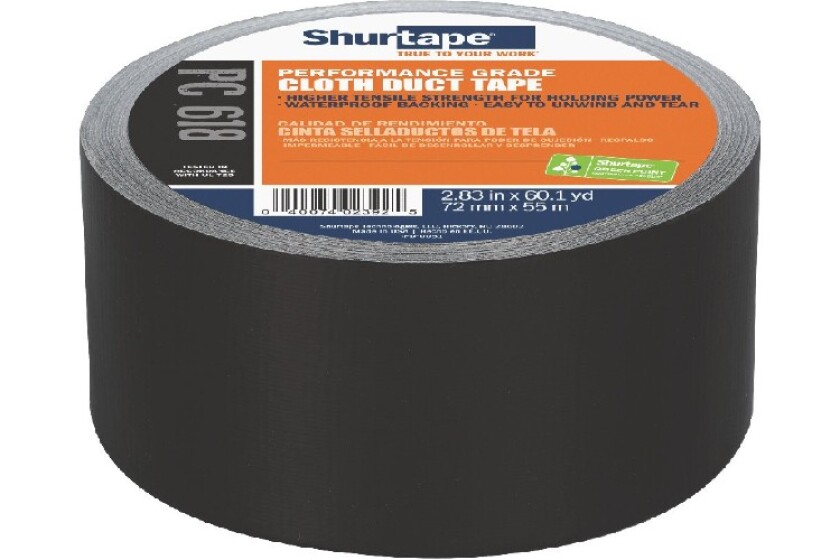