Easily Strip Paint or Varnish with the Best Heat Gun

Heat guns aren't really one of the first tools that most people think of when stocking a workshop, but they’re surprisingly useful tools. You can think of a heat gun as an industrial strength hair dryer, providing more heat and air volume. Of course, that means that they consume more electricity as well so you want to be careful of what else you have one of these units plugged in with.

Probably the most common use of heat guns in the home workshop is for stripping paint and varnish. Rather than use chemical strippers, many people prefer a heat gun. The gun softens the finish, allowing it to be scraped off the surface with a putty knife. Heat guns are also useful for removing linoleum floor covering or pretty much anything held in place with an adhesive or mastic. The heat from the gun softens the adhesive, just as it does with paint. This allows tile or whatever else to be scraped off. The only limitation is that you can't use it with wallpaper, as there's a good chance of catching it on fire.

There are many other places where these tools can be useful, such as shrinking heat shrinkable tubing for wires, forming PVC pipe and thawing out frozen pipes. You can even use it for welding plastic. Once you have a heat gun, it seems that uses for it just seem to keep showing up.

The key to an effective heat gun is of course how much heat it can put out. First of all, there's the power consumption of the gun as all but a very small amount of that power is being converted from electrical energy to heat energy by the electrical coil itself. The other major factor is airflow; the more air flowing through the gun, the less the heating coil can heat it up. While a large airflow is desirable, if it’s too large, then it reduces the actual output temperature.

All of the guns I've selected have a maximum output temperature of at least 1000 degrees Fahrenheit. That's usually enough for most applications. Some of the guns provide you with temperature control circuitry and a LCD readout of the temperature you've selected. Others just have a high/low switch for you to select the approximate temperature range you want.

Before selecting a gun, think of how you are going to use it. If you are mostly using it for heat shrinkable tubing, you don't need all that much heat or airflow but you do need a gun that concentrates the heat in a small area. If you're using it for stripping paint and tile, you're going to want a lot of heat and airflow. So, understanding how you are going to use it will help you pick the best gun for your needs. Check out our list of the best heat guns in 2022.

Make sure everything sticks with these top heat guns 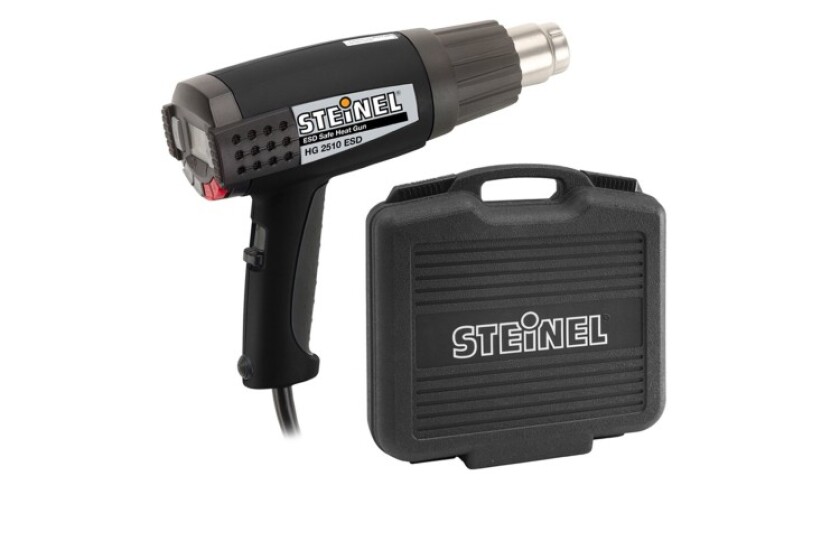 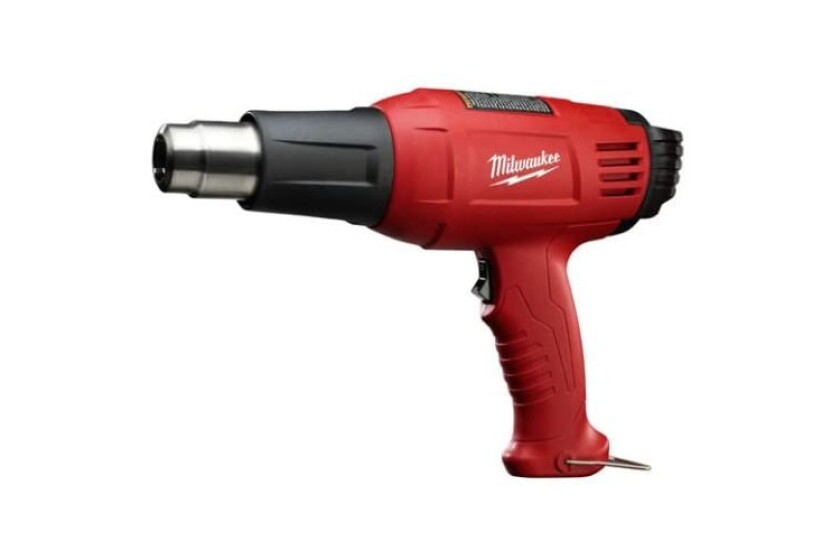 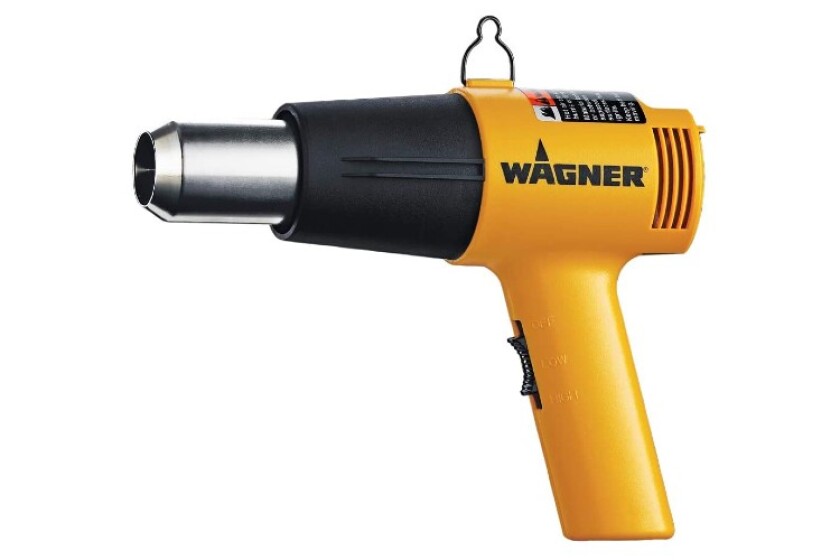 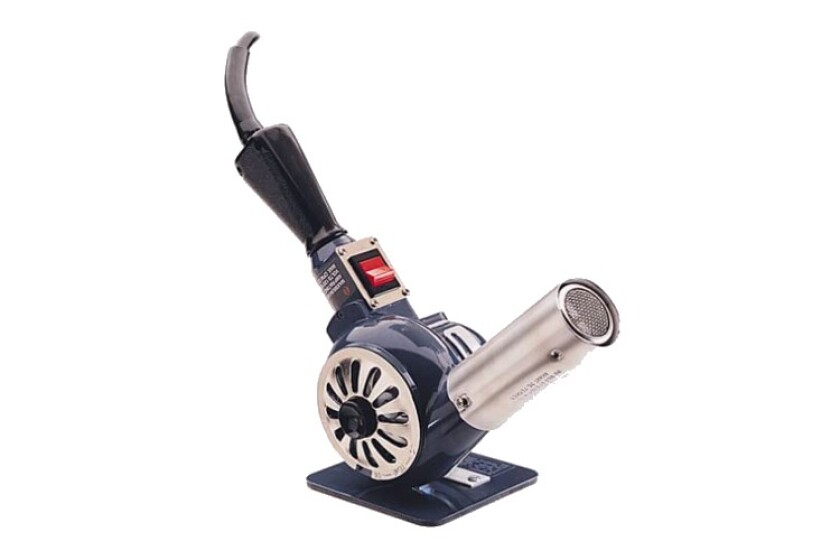