Illuminate Your Workspace with the Best Work Lights

It doesn’t matter what you’re working on, there never seems to be enough light. While LED work lights on power tools are a great help, they really don’t provide enough illumination for anything more than getting that tool to the right fastener. One answer is to add a lot of best work lights in 2021 to your workshop, but that isn’t always practical. However, no matter how many lights you add, there are still things that are going to be in the shadow when you don’t want them to be. The only real solution is to have a portable light, which you can position where needed for what you are working on at the moment; hence the work light. If you're still not sure what you want in a work light, take a moment to look at our buyer's guide listed below.

Best Work Lights Worth Considering in 2021 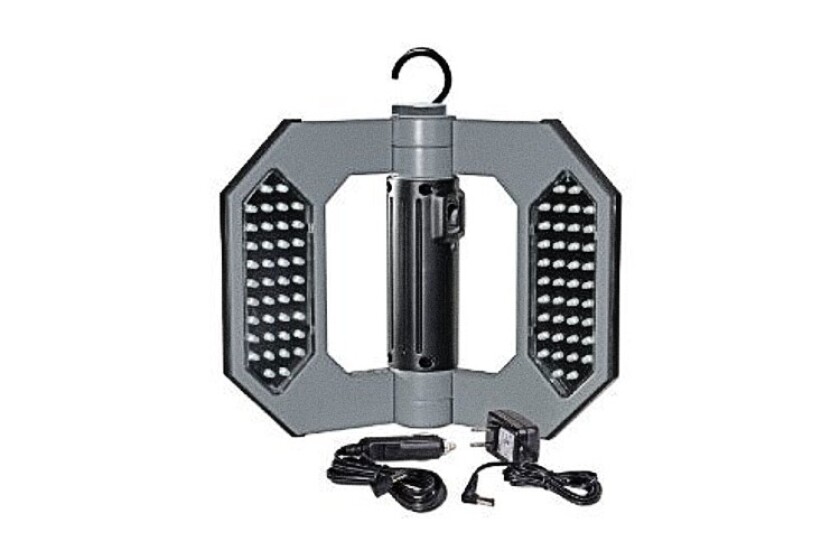 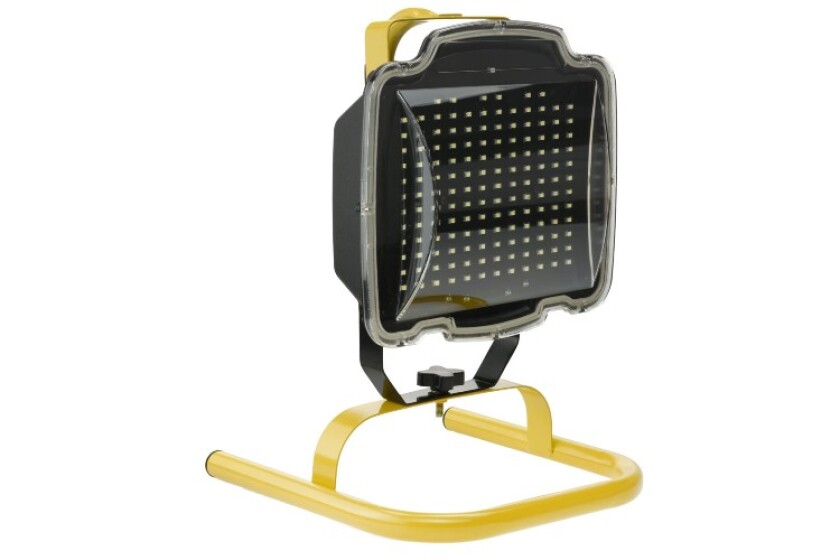 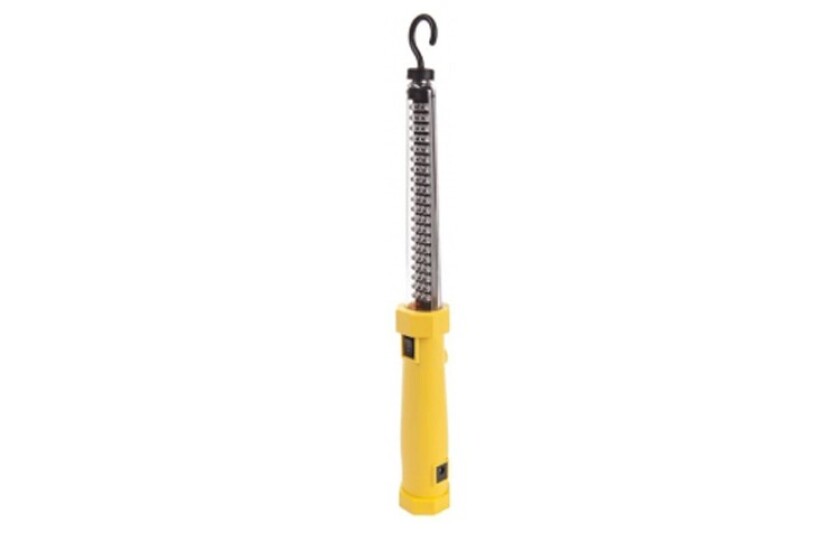 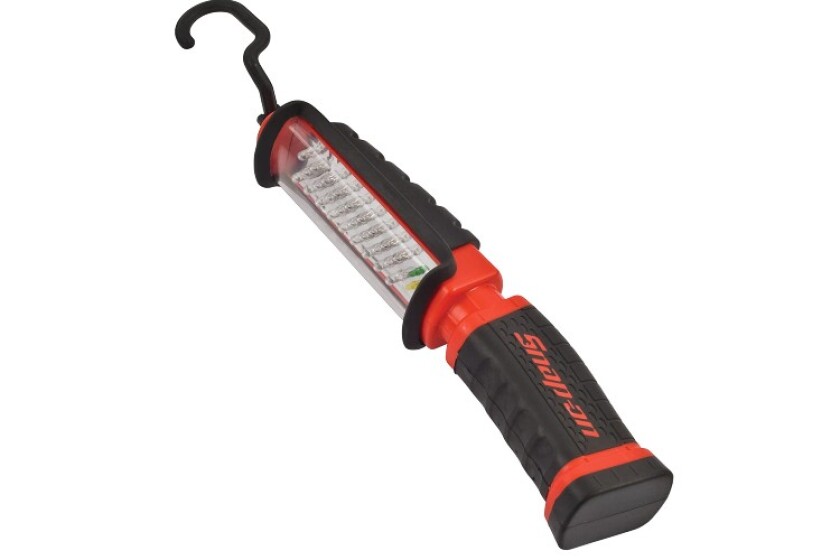 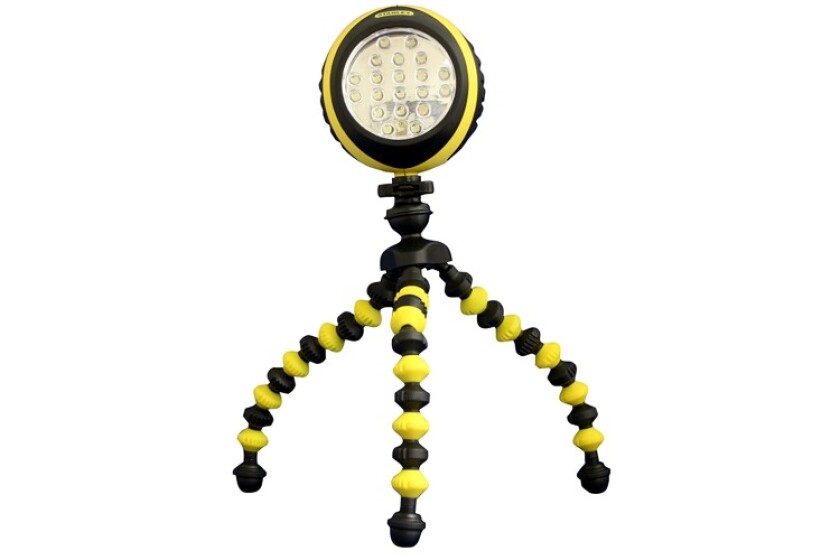 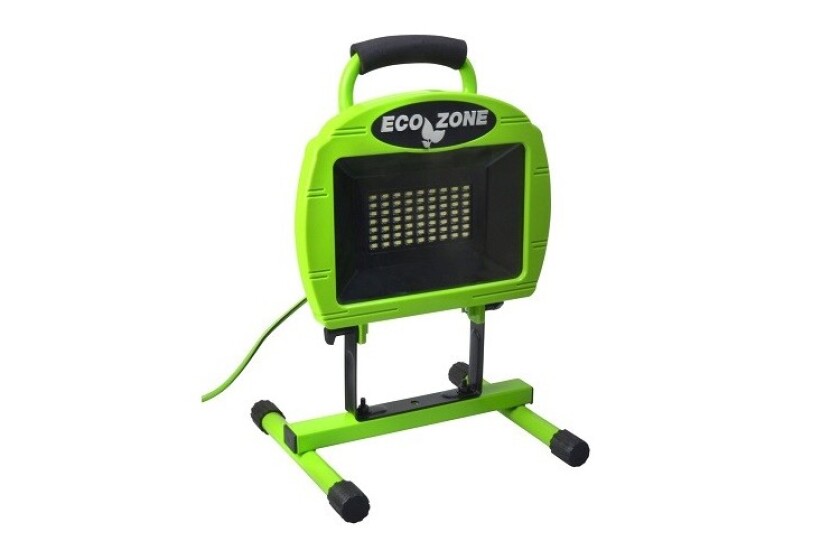 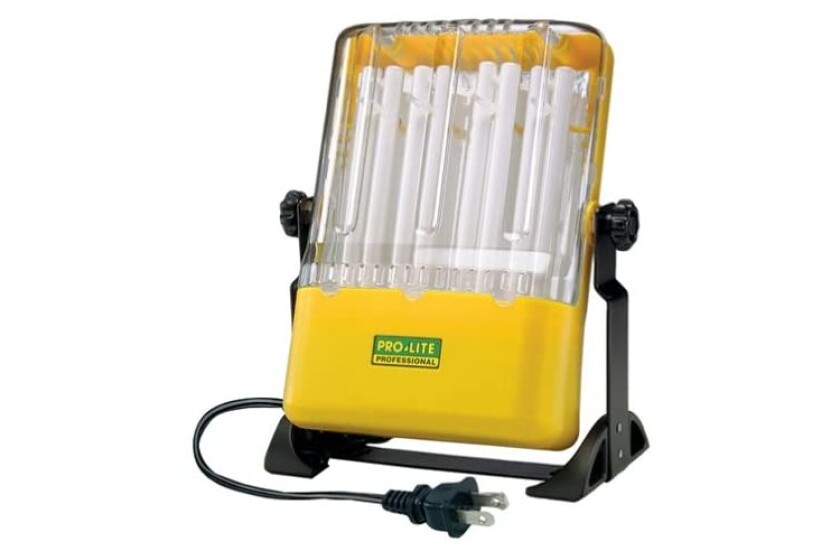 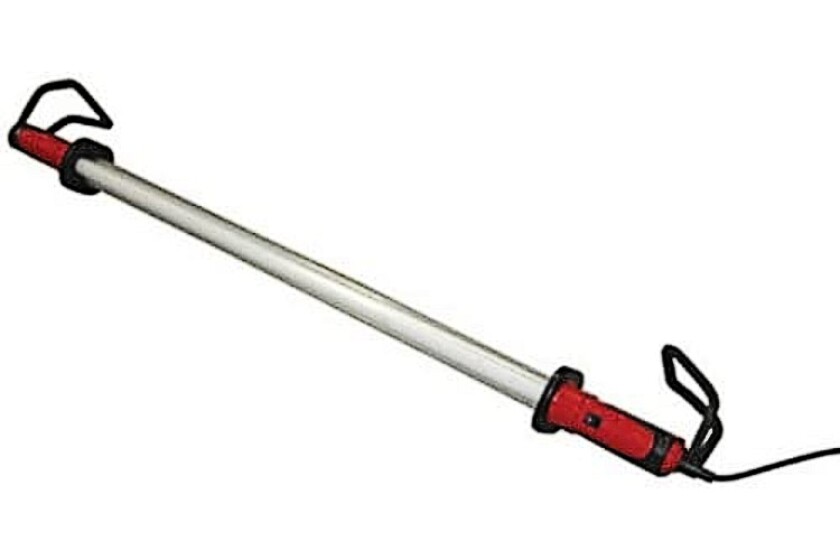 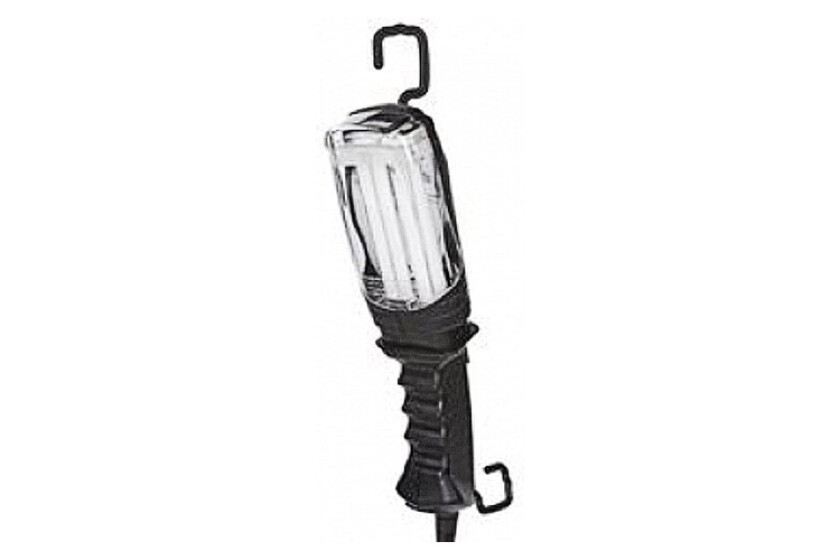 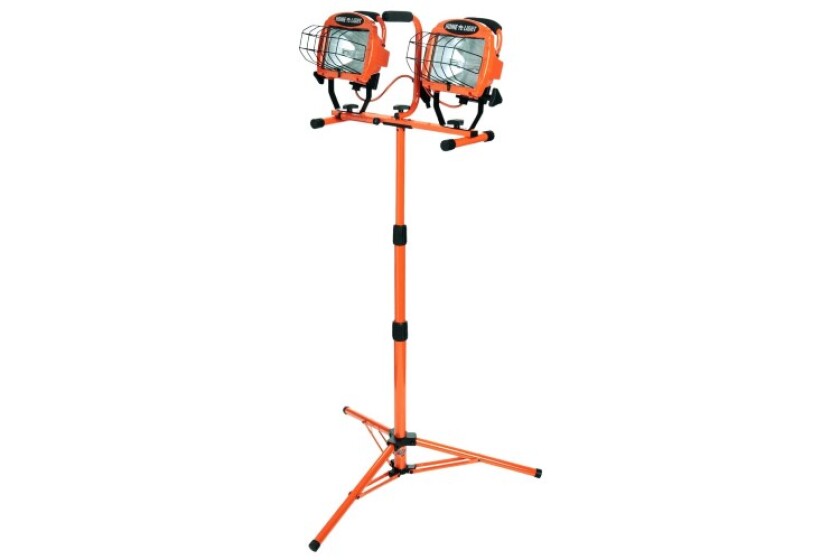