Port is a style of fortified wine that hails from the Douro Valley in north Portugal. Though many New World countries now make Port-styled drinks, just as with Champagne, in order to be called Port with a capital P it technically needs to be produced in this tiny corner of the world.

Made from red or white wine grapes, port starts out its life like any late-harvest wine. It's mashed and fermented in neutral steel or tangy oak until most of the sugars have been metabolized into alcohol. It's here that port journeys in a different direction however, because at some point in the middle of the fermentation process, it's fortified with hard liquor until it reaches an alcohol content that reaches between 19 and 23 percent. The addition of extra alcohol, which is usually a distilled grape spirit, stops the fermentation, keeping sugar content high and giving port its characteristically sweet taste. Since port has a higher alcohol content than wine, it will keep for around a month after you open a bottle.

There are a number of different styles of port to choose from. Portos fortified wines that have not been barrel aged at all. Portos that that come from a single harvest will carry the vintage year and usually need to be aged for decades before they are ready to drink. Portos that are Non-Vintage are blended in such a way that they are ready to drink right away. There are also ruby ports, which have been aged in barrels for 1 to 3 years. Then there are the tawnies, which get their name from the tawny, or amber color that they fade to after 10, 20, 30, or even 40 years of aging. Both ruby and tawny ports are made to be enjoyed right away, since all the aging was done at the winery.

For more information on what to look at in selecting the best port in 2021, We have listed below the ports available for you to help you decide what product is best to buy. 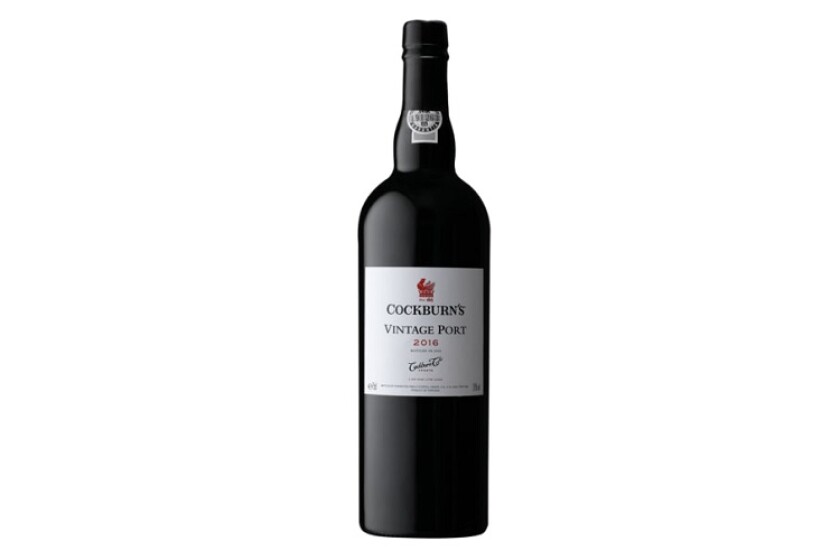 Shop now at Wine.com
Runner Up 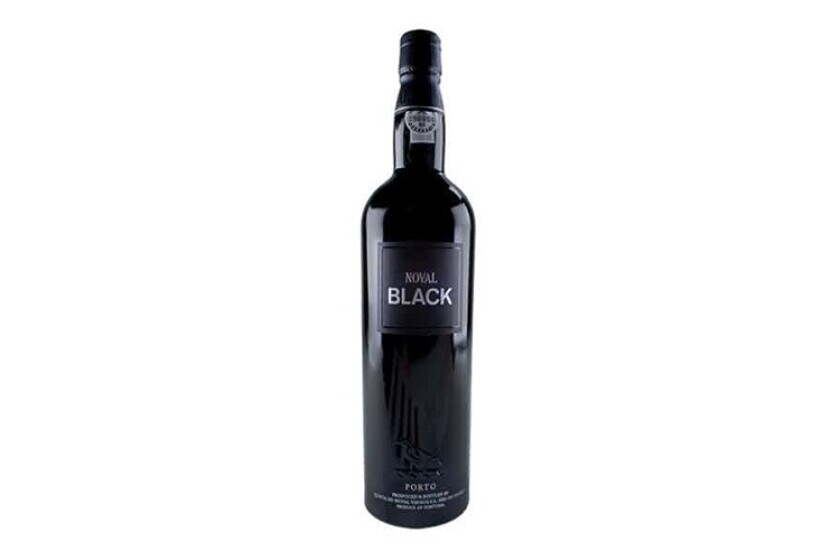 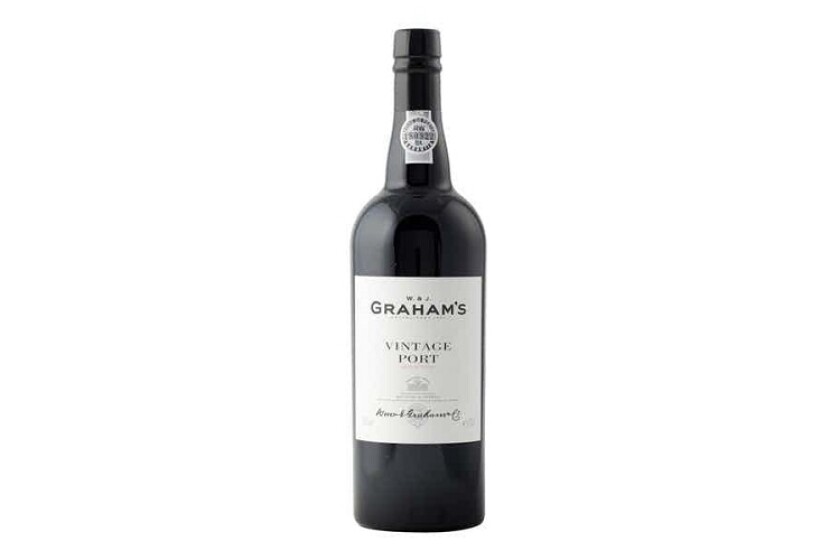 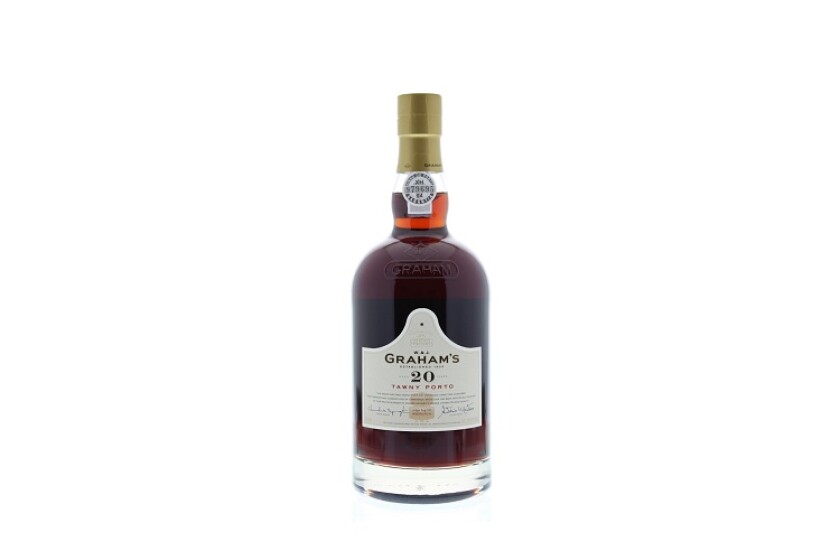 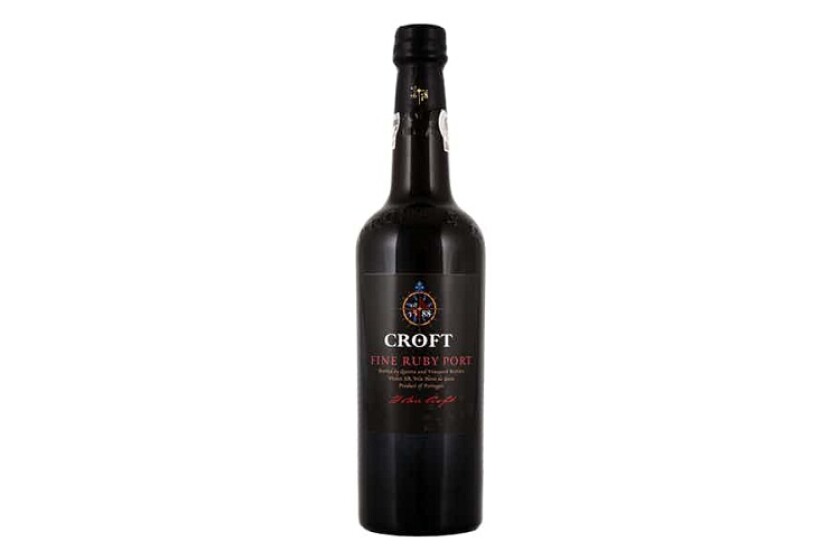 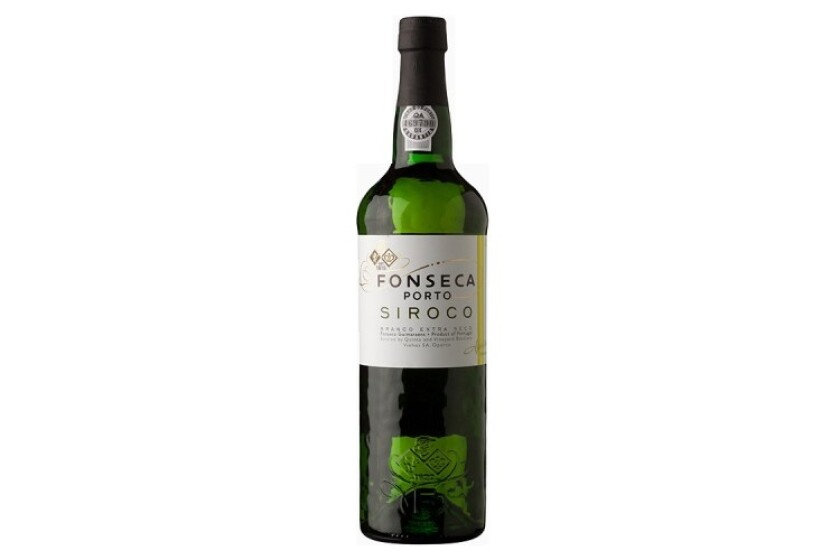