Stay Up to Speed with the best Processors and CPUs

The processor, or Central Processing Unit, is effectively the heart of a computer. The clock speed, indicated by frequency, basically sets the rate for how fast all functions within a computer can be performed. If the heart beats faster, then programs and tasks run faster.

With the addition of multi-core processors and hyperthreading, a single CPU is able to run as though it consists of multiple chips all working together in unison. This means that computers can run faster than ever before, offering a wide range of options in terms of overall speed and performance.

You should think carefully before picking your CPU, since other decisions like your motherboard, RAM, and even the power supply in your computer are all directly tied into the processor you choose. The processor and CPU buyer’s guide and our list of the best processors and CPU in 2022 below has great information and advice for picking the right chip for your computer.

Comparing the Best Processor / CPU for 2022 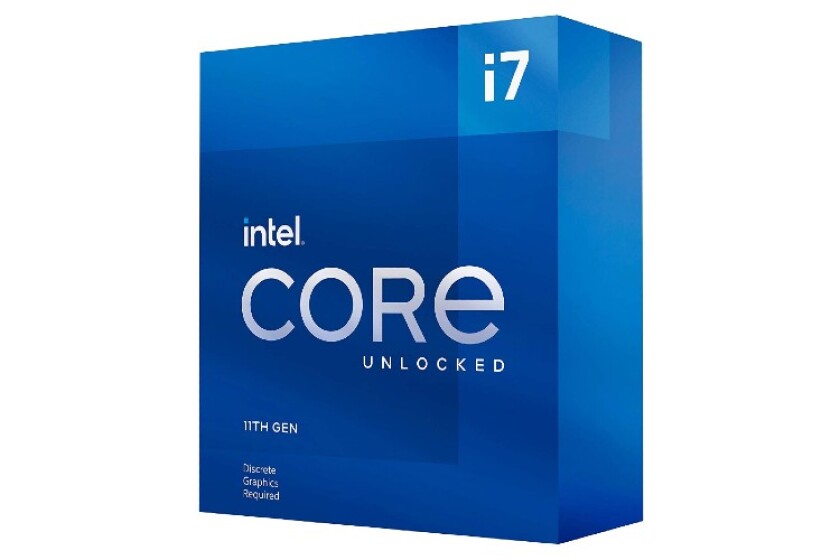 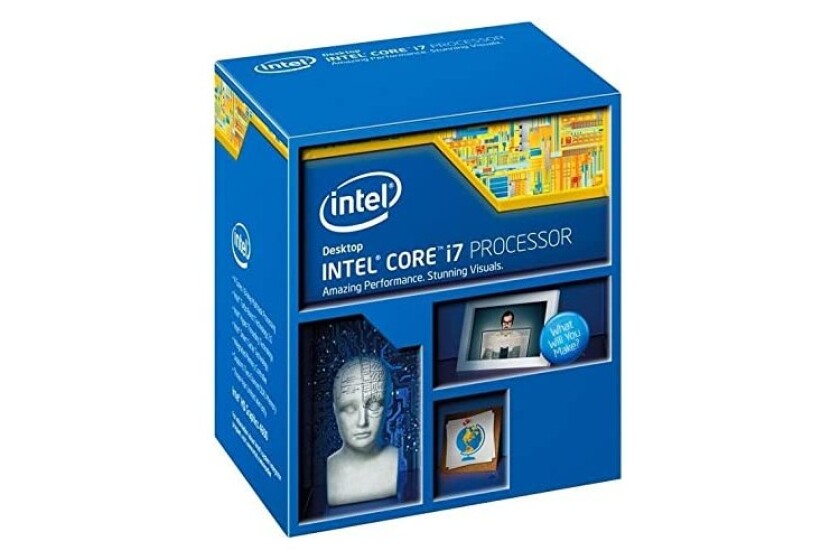 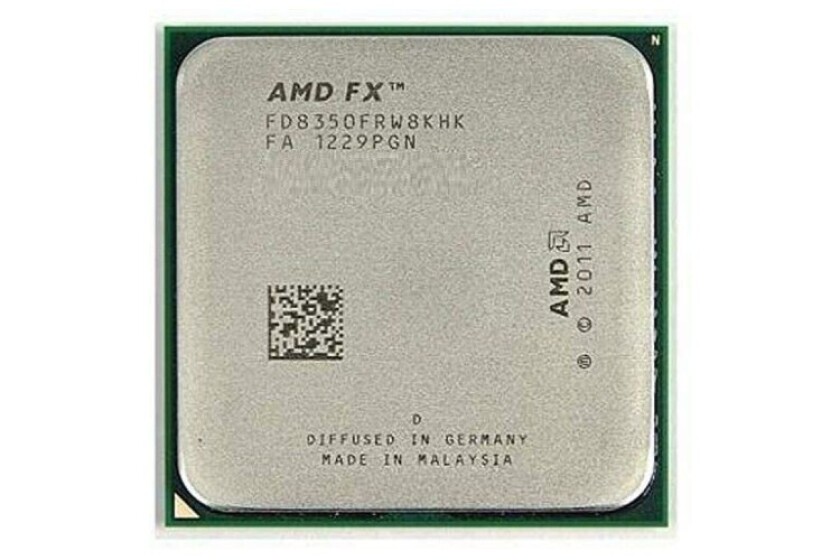 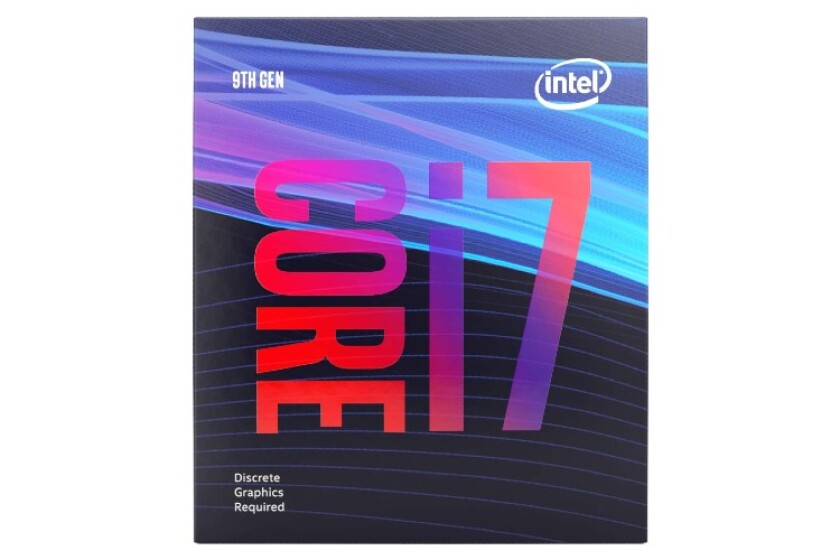 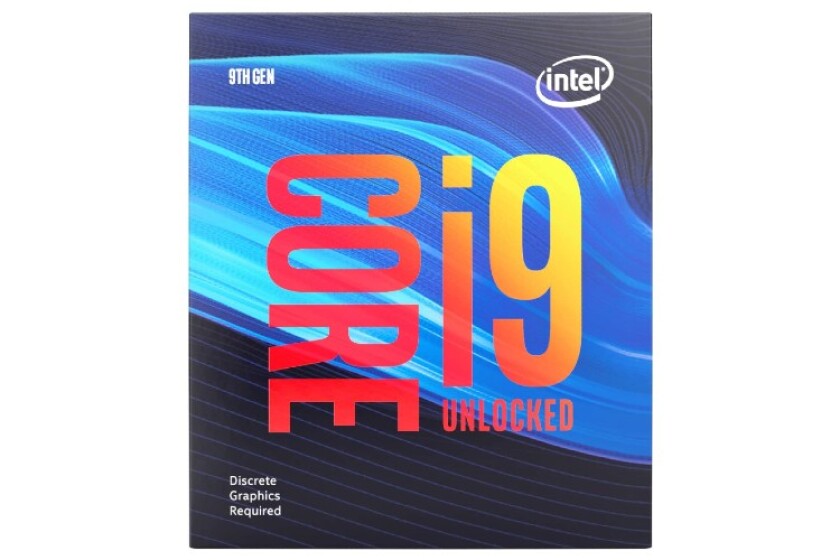 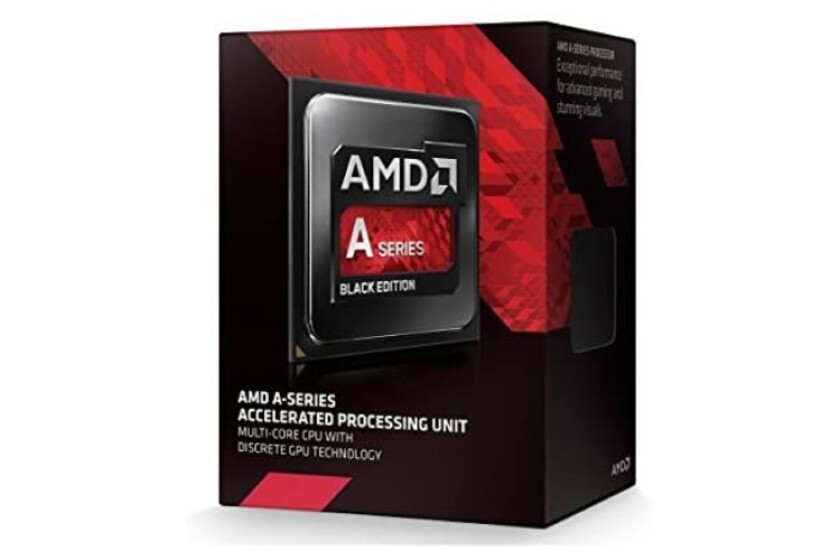 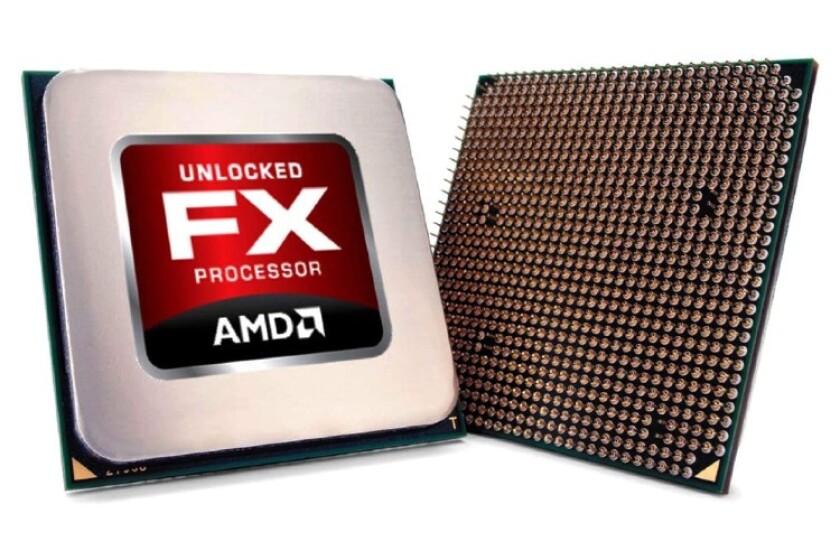 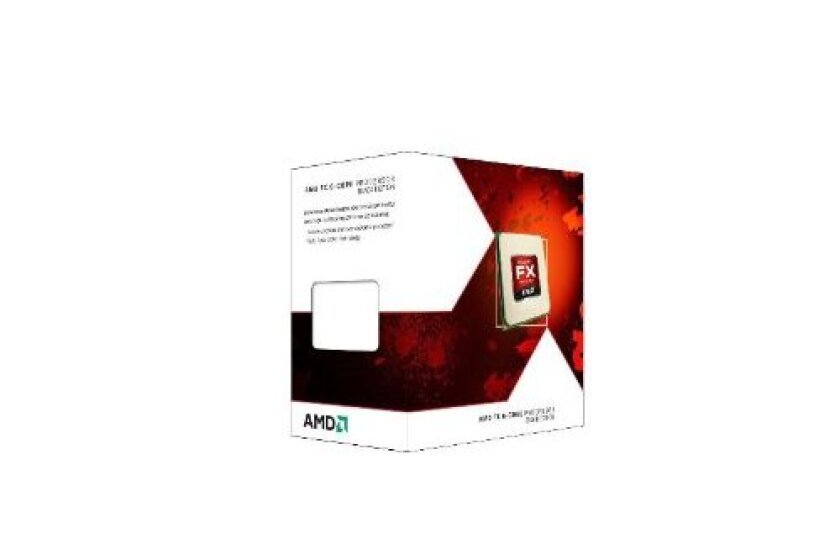 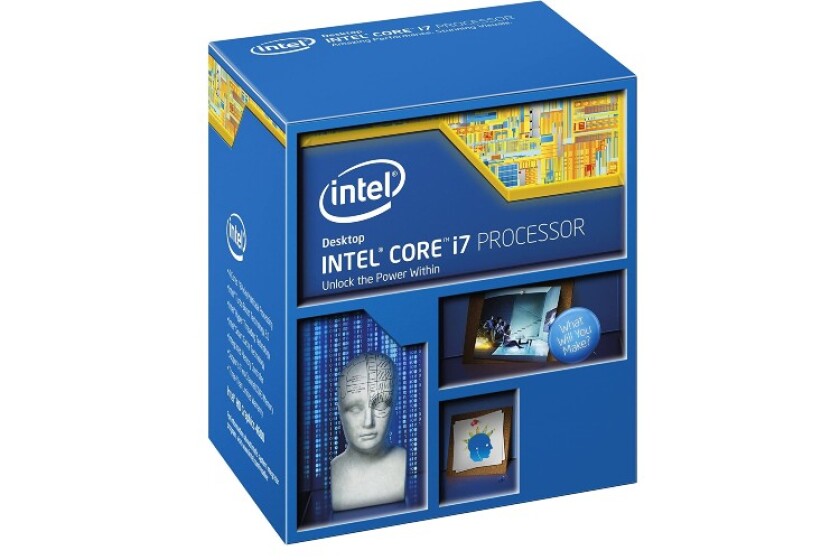 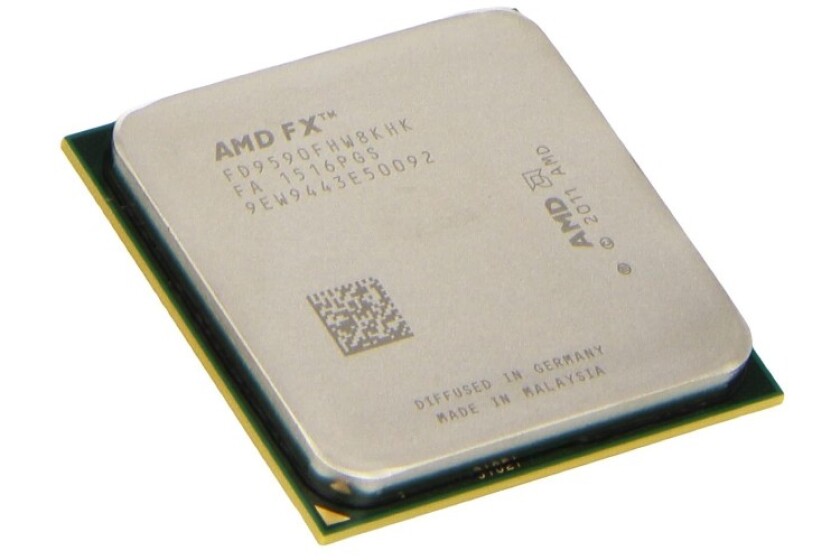 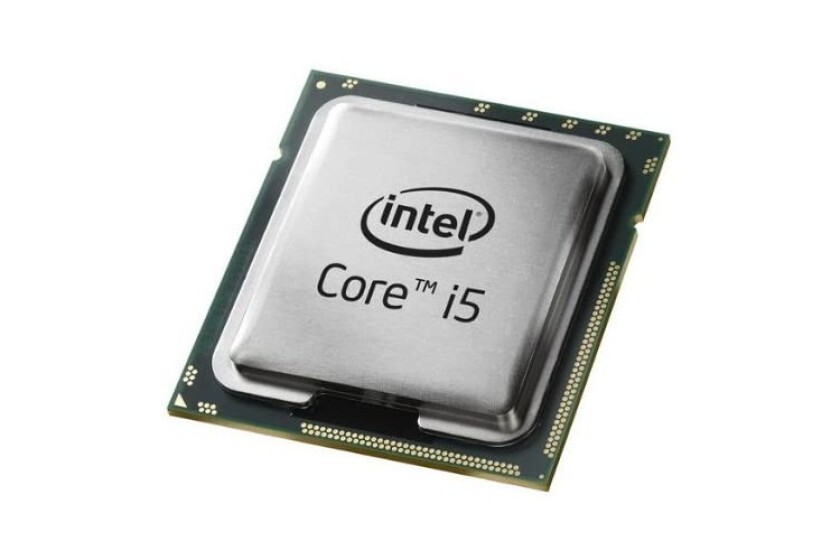 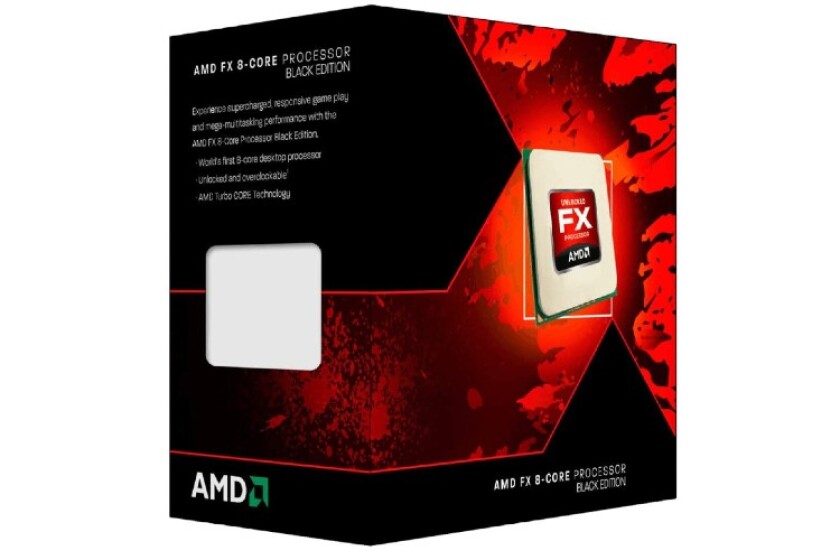 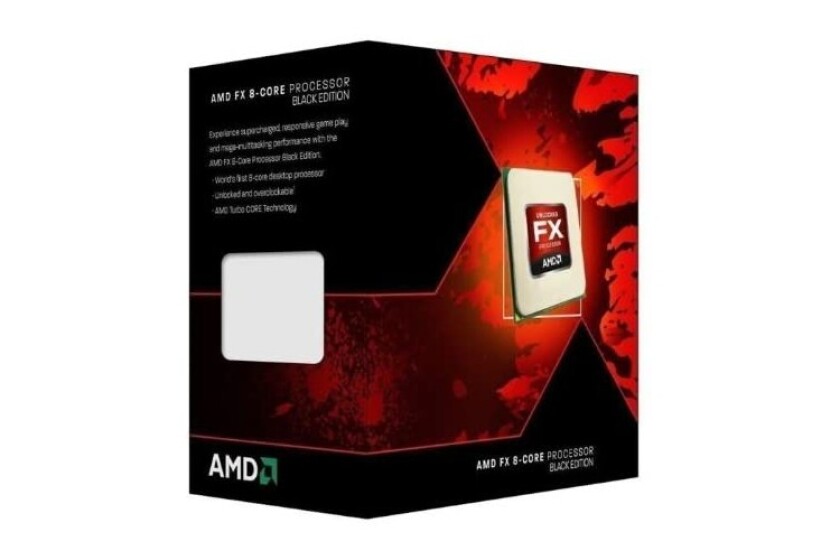