The Best Synthetic Oil for Your Car in 2022

Synthetic oils have become ubiquitous in modern cars, and it's becoming increasingly rare to find a new vehicle that doesn't come from a factory filled with synthetic oil. Most experts agree that the main benefit of using synthetic oil is the convenience of longer oil change intervals. While conventional non-synthetic oil is recommended to be changed every 3,000-5,000 miles, you can typically go 7,500+ miles on the more premier synthetic blends. Synthetic is much more expensive than conventional motor oil, but it's worth the extra cost for drivers who don't want to change their oil frequently.

One of the most notable automotive trends in the past decade is the widespread adoption of turbocharging. What was once a niche technology reserved for high-performance sports cars and top-spec race cars can now be found in popular mainstream models like the Honda Accord and Chevy Equinox. Turbochargers are a great way to boost power output from smaller engines, but the extreme heat and high turbine speeds tend to place heavy demands on the oil used to lubricate and cool their inner workings. If your car is equipped with a turbocharged engine, it's important to ensure that the synthetic oil you select will function well with turbochargers.

That said, when shopping for oil, it's hard to go wrong if you use a brand approved by the manufacturer and the correct viscosity. We've narrowed down our selection based on performance and availability, and we also factored in user feedback, including used oil analysis results. Our picks for the best synthetic oil show consistent performance over long drain intervals. 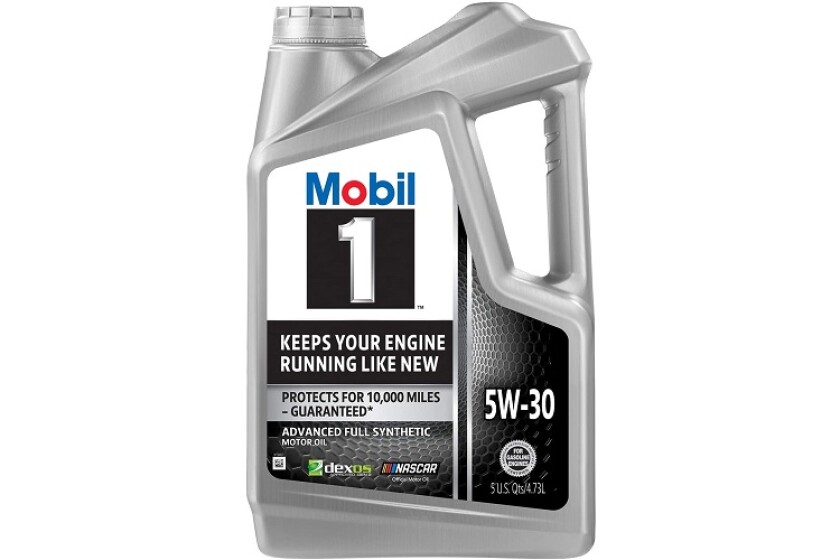 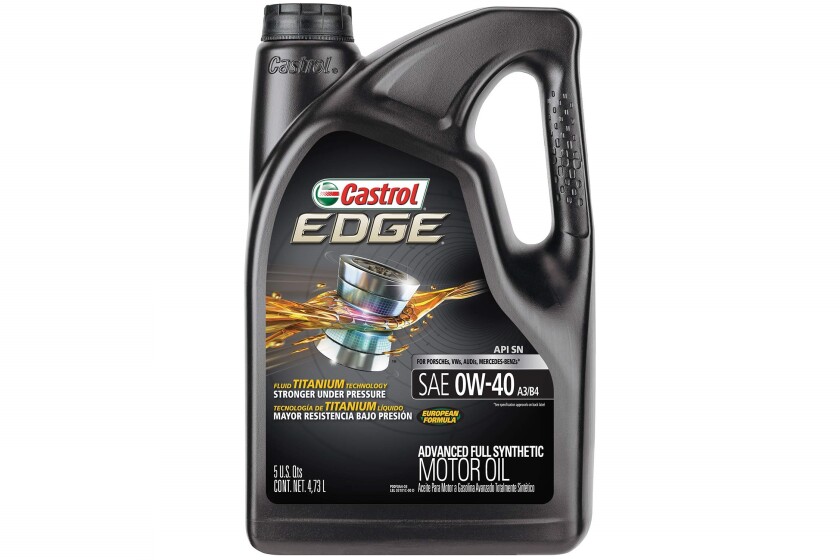 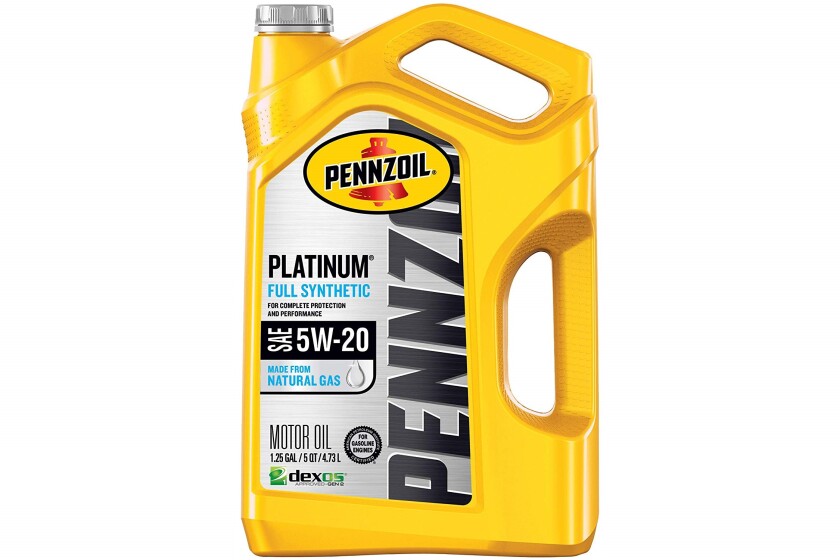 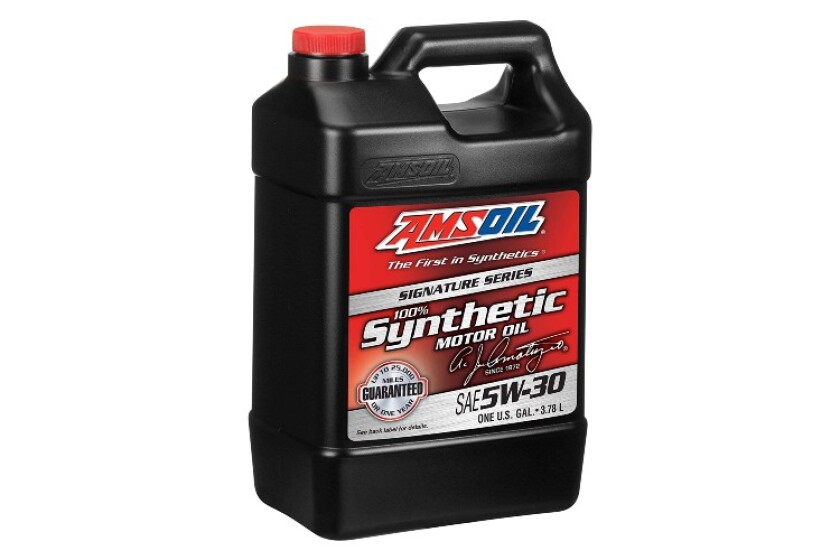 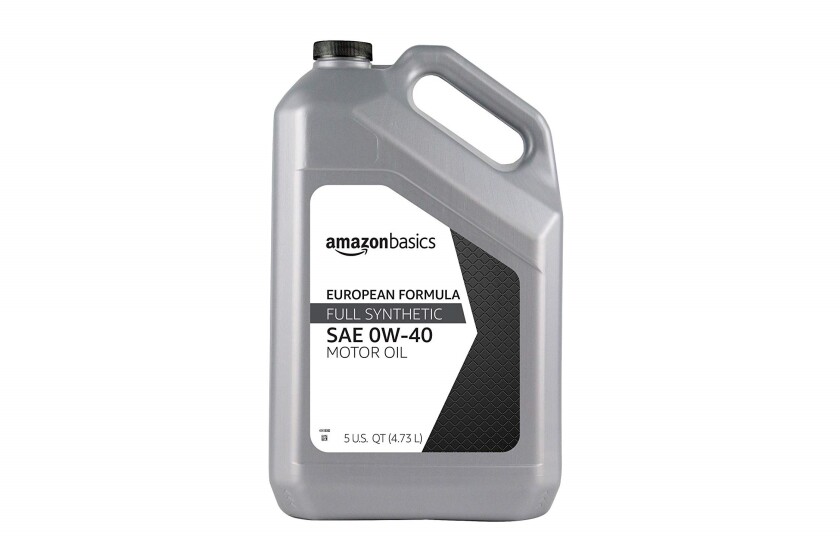