As the NHL seems to have a work stoppage every few years, it appears that the only way to be sure to have the sport you love in your home all the time is to buy a table hockey game. YOU control when the players play and, best of all, it's hockey season all year long at your place. Like most games of this nature, they come in a variety of sizes and accessories, and can provide hours of fun for die-hard fans or those who are casual observers of the sport.

Buying a table is a little easier than settling on a new CBA, though there are still some items you need to negotiate. How much do you want to spend? Who's the game for, children or adults? Do you want a simple unit that you can prop up on a table, or a free-standing machine that has all the bells and whistles of an arcade-style game? You'll find these options and everything in between on our list of Best Picks below. Soon enough, you'll be dropping the puck at home long before the owners and the players come to an agreement on the real thing.

These tables have all made our list under the careful consideration of certain criteria. For starters these tables offer durable cabinets and playing surfaces to ensure each one holds up to repeated and intense use. These tables also feature playing rods that are made of strong materials like fiberglass or steel, and move with fluid motion which allow players to pass and shoot the puck with ease. While some of these products are table-top versions that rest on any counter or folding table in order to play, the bigger models feature strong, well-constructed legs so the unit won’t wobble to ensure the playing surface stays perfectly level. Lastly, many of these tables also include lights and sounds to make game play more fun and exciting. We've compiled the best table hocket games in 2022.

Here are the best table hockey games of 2022 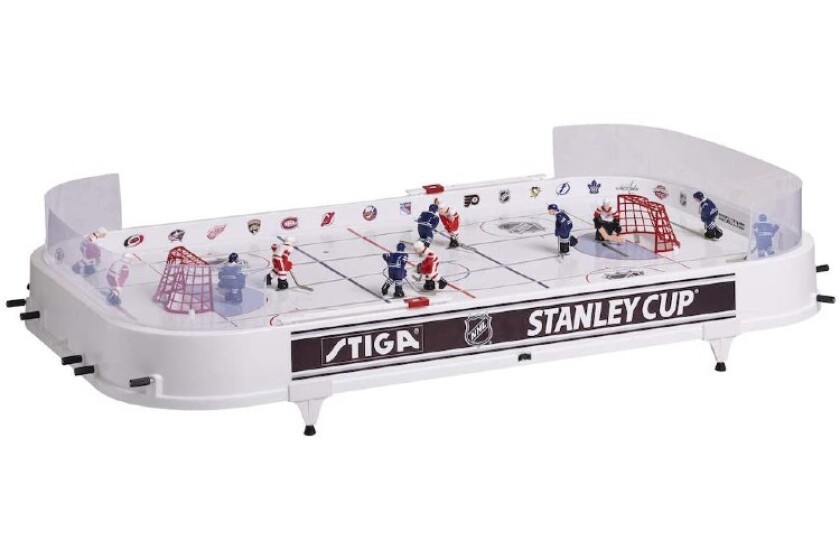 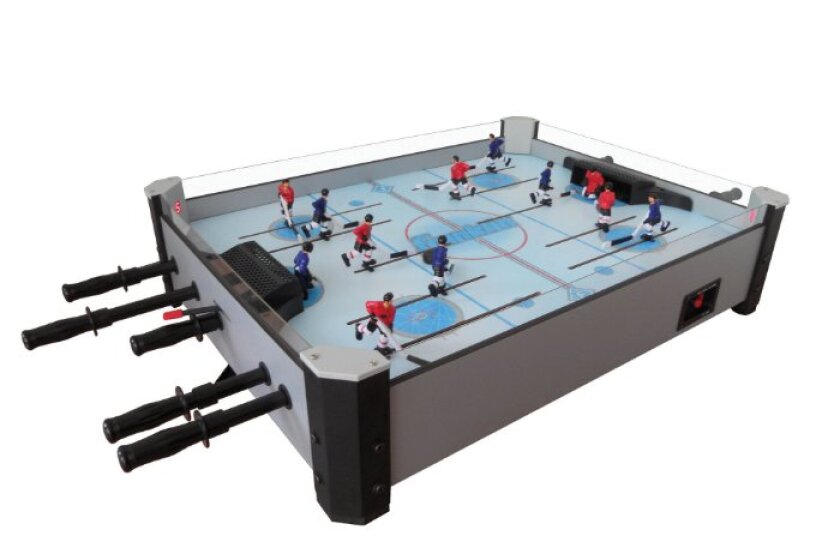 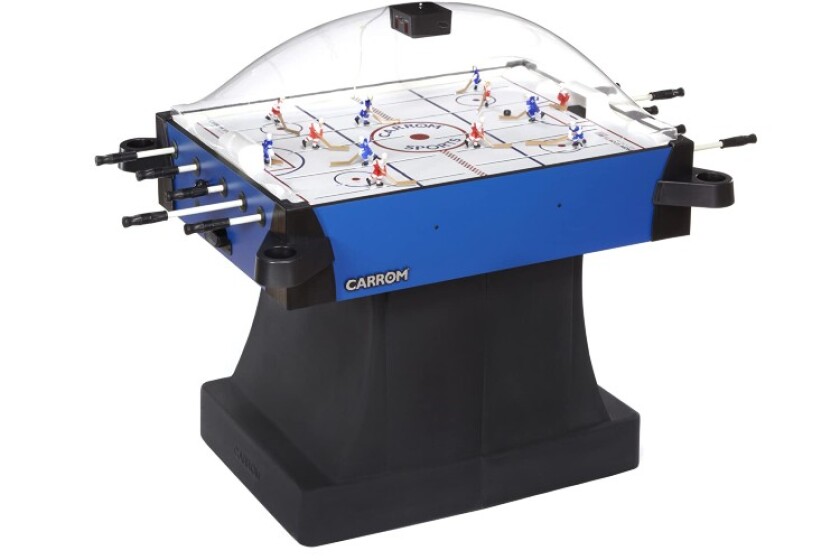 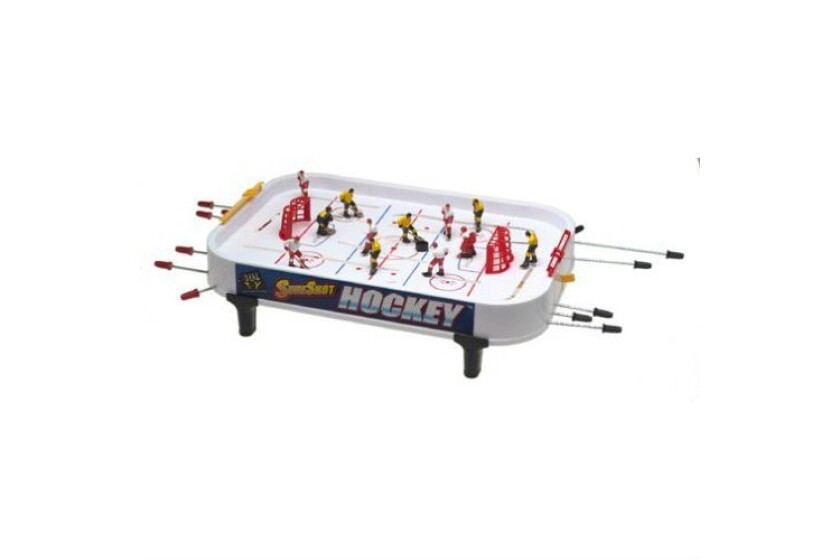 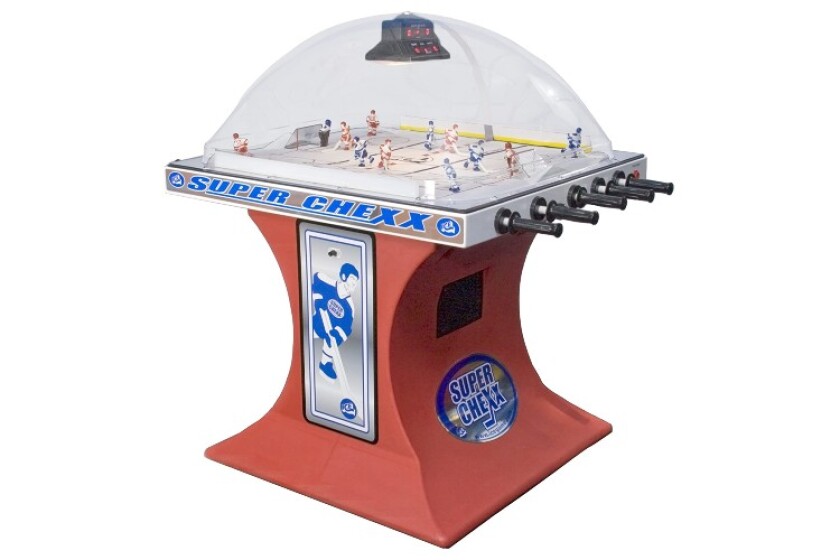