See a New Reality Through the Best VR Headsets

Gaming technology has come a long way since the early days of the Atari and NES. Everywhere you look, new products with mind-boggling specs are being released. The latest trend in the market is VR headsets. Plenty of companies have thrown their hat in the ring in a bid to appeal to a huge demographic of gamers who literally want to get lost in another world. As such, it was very easy to compile a list of the best VR headsets in 2021.

With big names like Oculus and Valve trying their hand at this technology, it can be difficult to make a decision. Luckily, we are here to help. To help you make a decision on the best VR headsets in 2021 for your gaming requirements, we have collected a list of some of the most impressive pieces to hit shelves in the past year or so. We’ve also done you a favor and detailed the key points you need to consider before making your purchase. Would you like to know more? Check out the rest of the article below!

Detailing the Best VR Headset of 2021 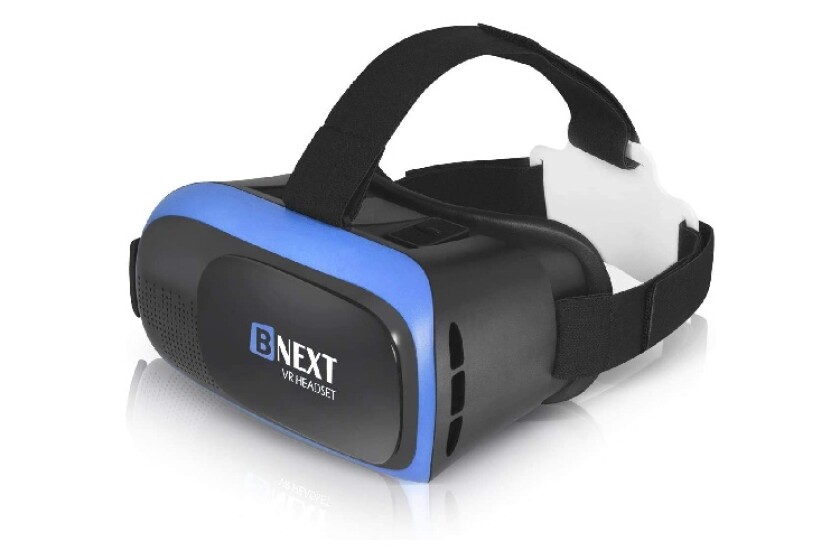 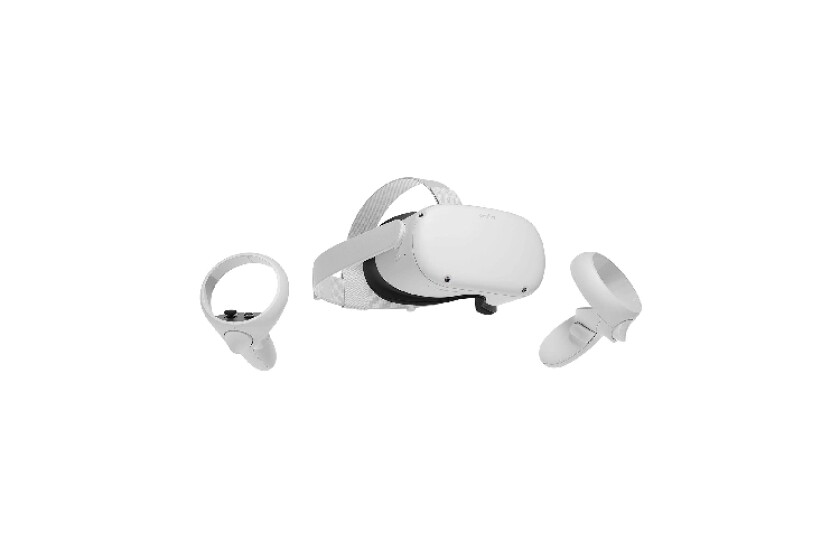 Shop now at Walmart
Most Quiet 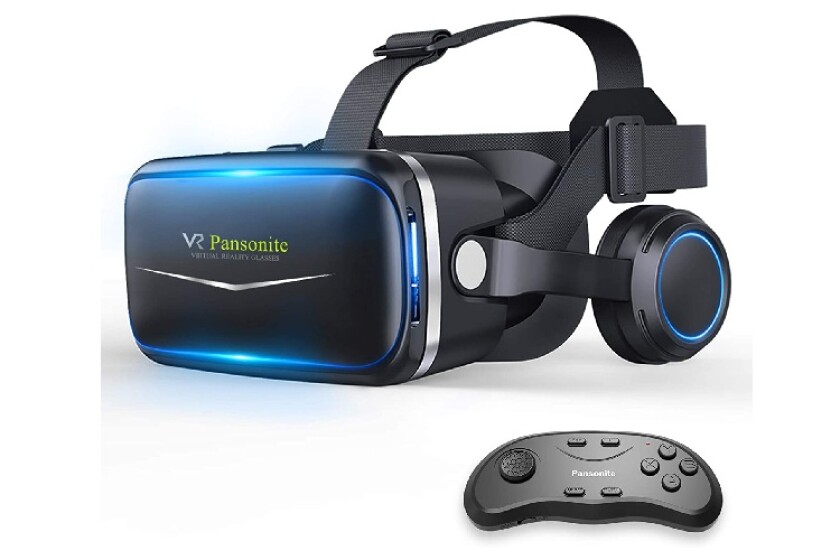 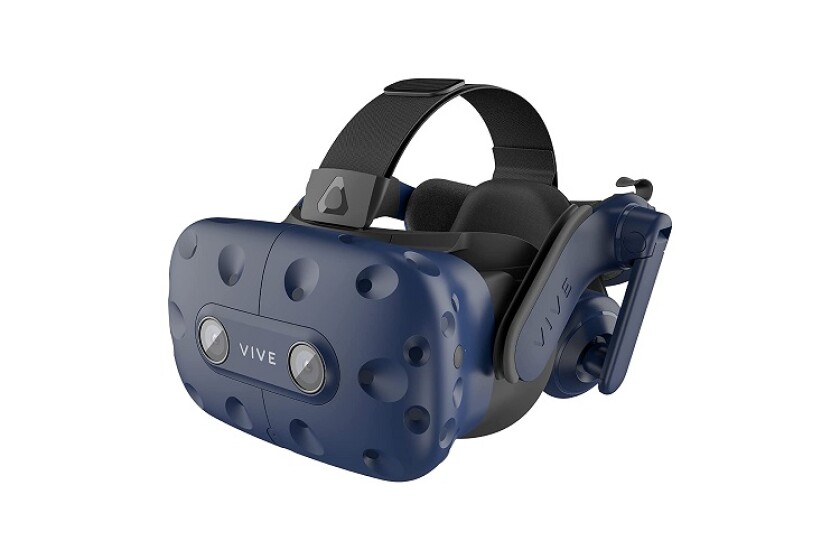 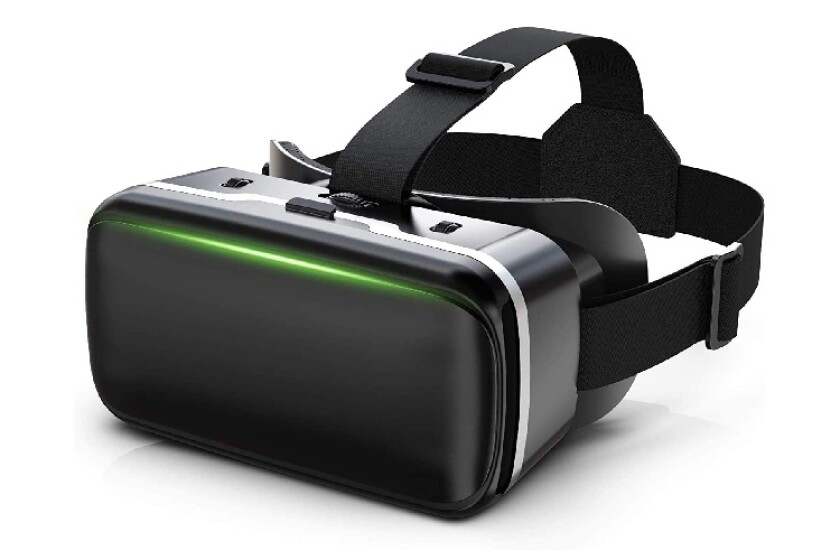