Hang Shelves or Pictures Securely with the Best Stud Finders

Anyone who's ever done any construction remodeling or tried to hang a shelf on the wall understands the value of being able to find a stud. If you can't find a stud in the wall to put your nails into, whatever you're trying to build is just going to fall down.

Not all that long ago, the only stud finders you could find were magnetic. Magnetic stud detectors don't really find the studs, rather they find the nails used to hold the drywall to the studs. That means you not only have to find the stud horizontally, but the nail vertically. You could pass one inch above or below that nail and never find it. I remember many a frustrated time looking for a nail that way, but it was still better than tapping on the wall and trying to guess where the stud was hiding.

Modern stud locators are a whole lot better than those old magnetic jobs because they don't just sense the nail, but the stud as well. But they'll go even farther than that, as they sense any solid mass behind the wall thicker than just the drywall.

Some modern sensors also sense plumbing pipe or electrical wires but rarely will a stud sensor find both unless they are right up against the wallboard because they work by different means. Sensing plumbing is usually done by infrared while sensing wiring is done by the voltage going through the wires. Thus, it takes two separate circuits to sense both of them.

There are also new sensors which will sense deeper than just the drywall and what's immediately behind it. Some of them will sense as deep as 4 inches, helping prevent you from putting a nail into a pipe or cutting a wire with a sawzall.

Most of these sensors let you know when they've found a stud or other object by a combination of flashing LEDs and sound. A few have LCDs, but really don't give that much more information via the screen although some will let you know when you're getting close to the stud via the screen. Those that don't have a screen do this by a series of LEDs, which "count down" to the edge.

Any of these best stud finders in 2022 will do an excellent job for you but each is unique in the features each unit offers. Picking the right one is mostly deciding which will be easier for you to work with, as well as taking into consideration any special needs like locating wires. More expensive units aren't necessarily more sensitive, but may present the information in an easier to use manner.

Stud Detectors for Your Next Home Project 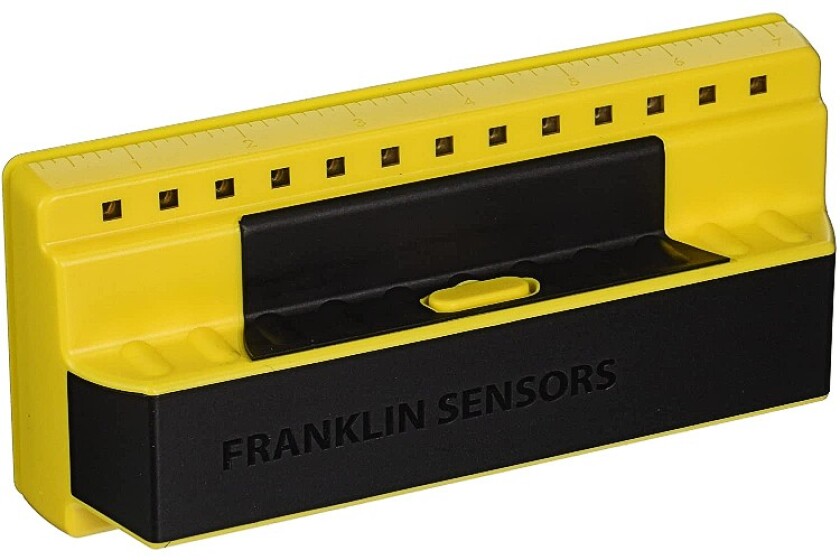 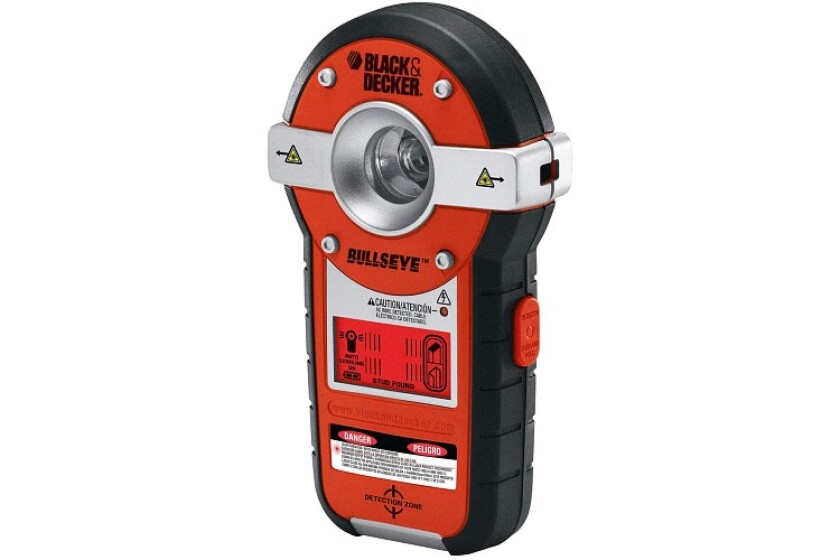 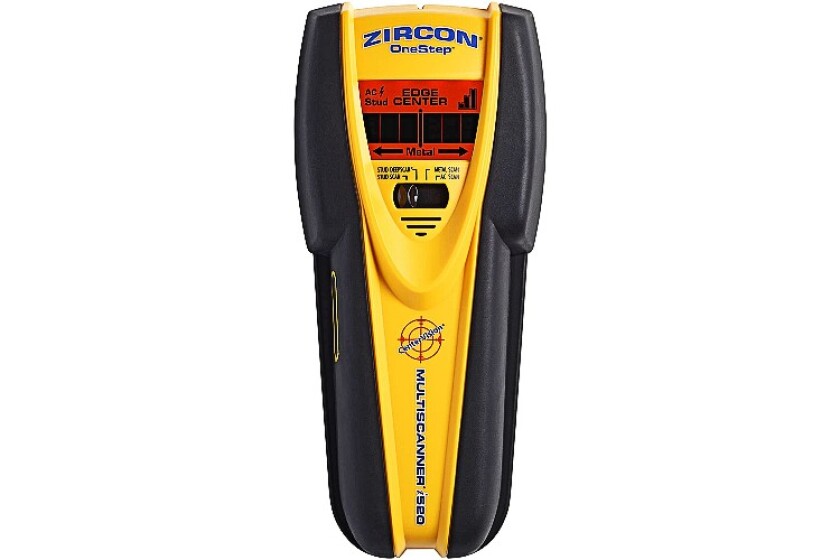 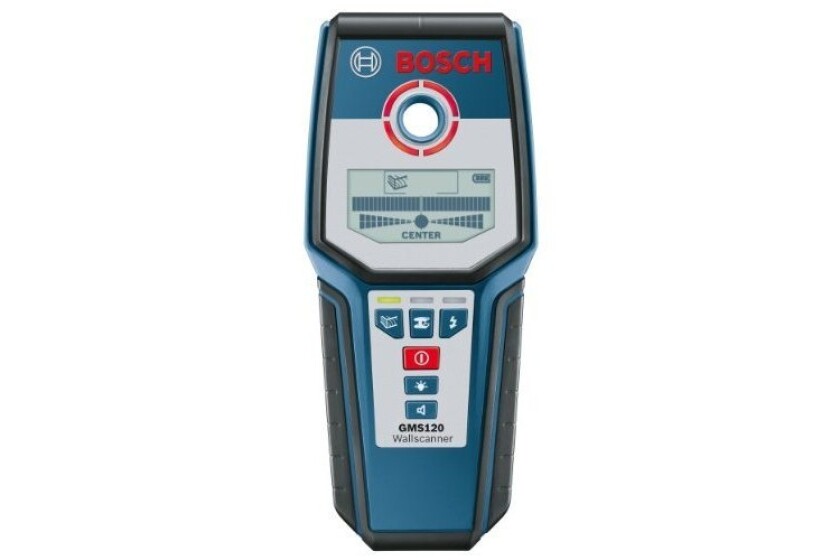 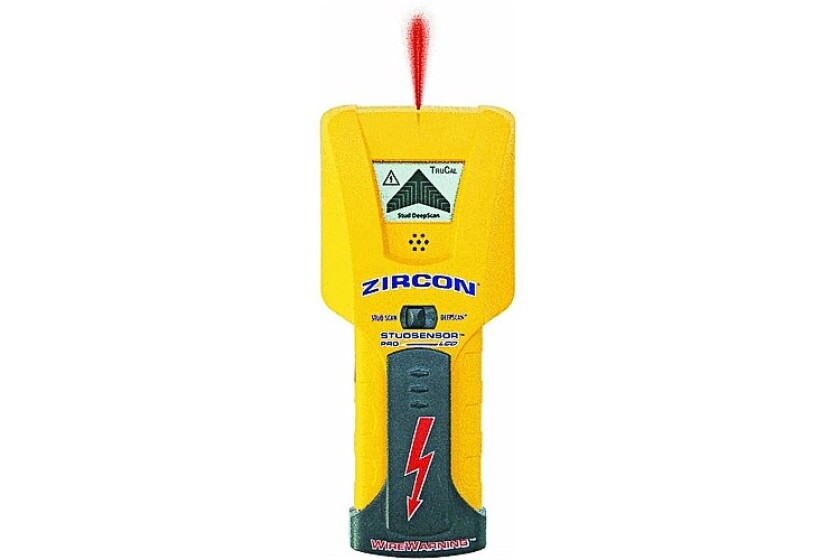