Create Something Great With The Best Chalk Markers

Ah, chalkboards. Many of us grew up with these, and even many kids these days still learn through this medium. They’re simple, cheap to build, and are easy to install. There’s a reason why many countries still have chalkboards in their public schools, despite the presence of more modern alternatives. However, there are a few issues with using chalkboards, and they primarily have to do with the chalk itself, rather than the board. Without the best chalk markers, you’ll have a pretty dusty experience.

Coupled with how different it is to write and draw using chalk compared to markers, you have a system that just isn’t ideal for modern environments. If you want to use chalkboards without worrying about dust flying about, then you’ll want chalk markers - modern miracles that transform the way we use chalk. These are five of the best chalk markers in 2022 to start teaching with.

What are the best Chalk Markers of 2022? 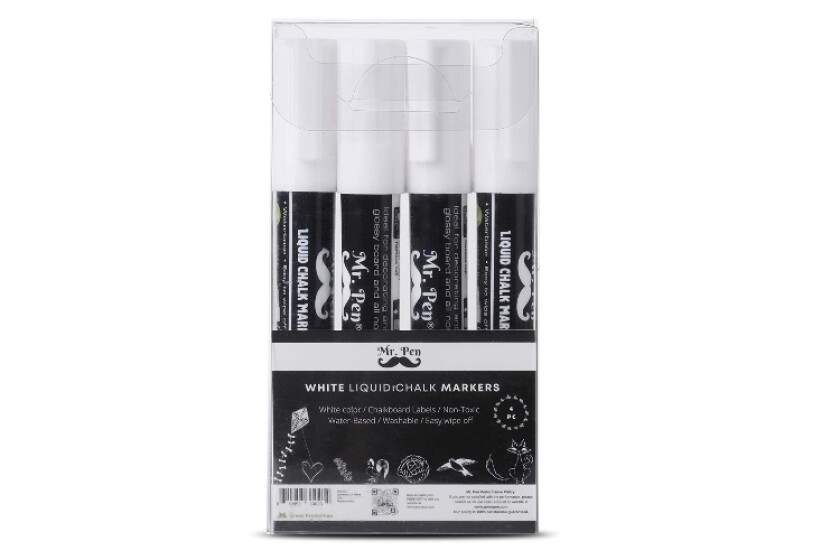 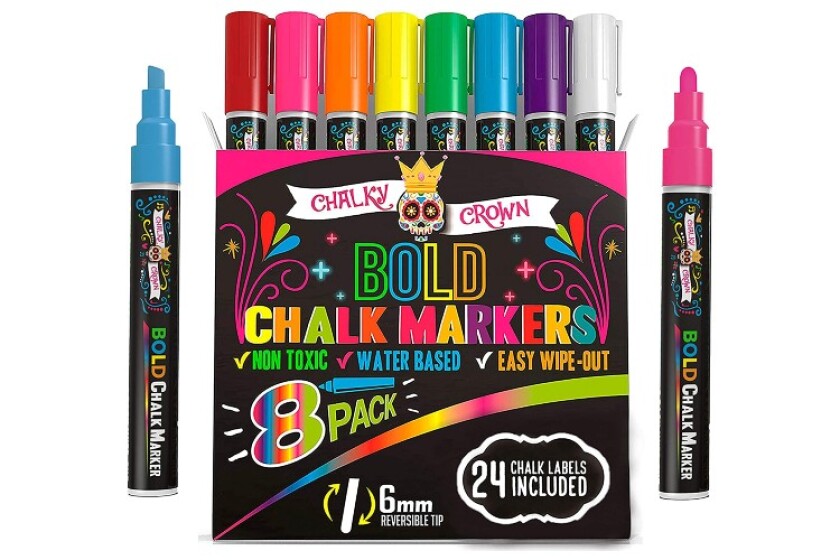 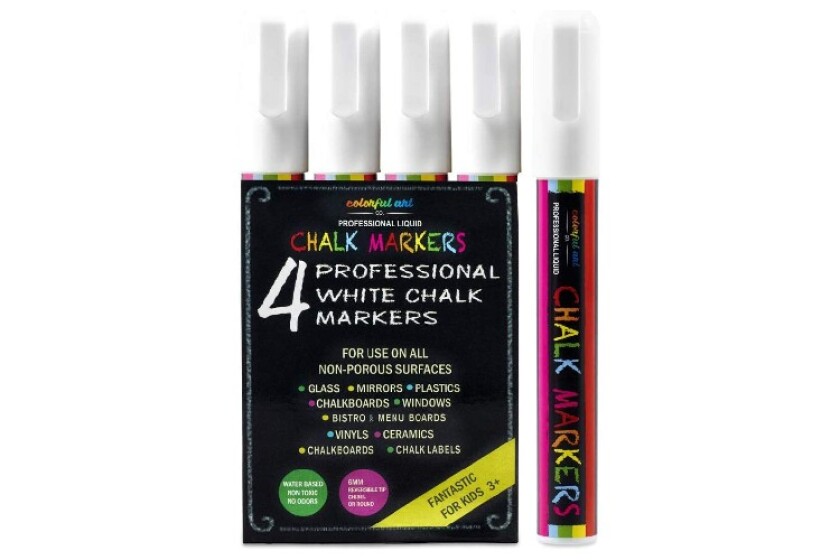 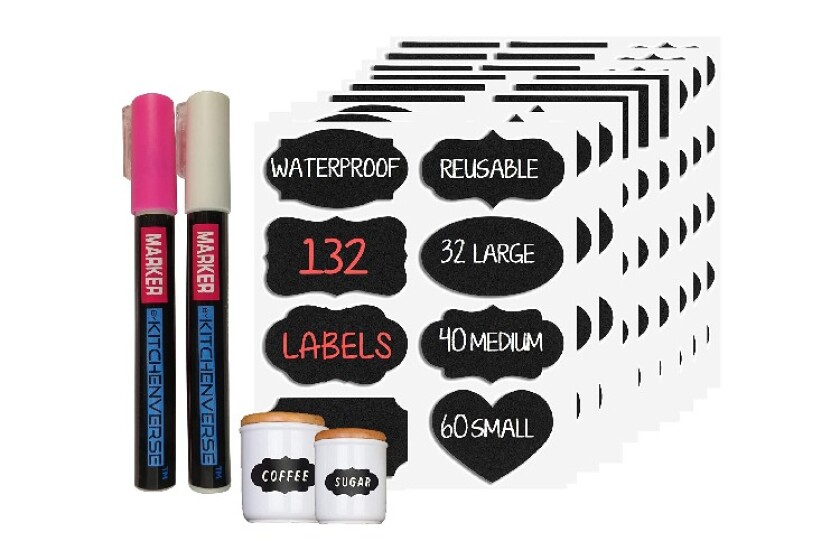 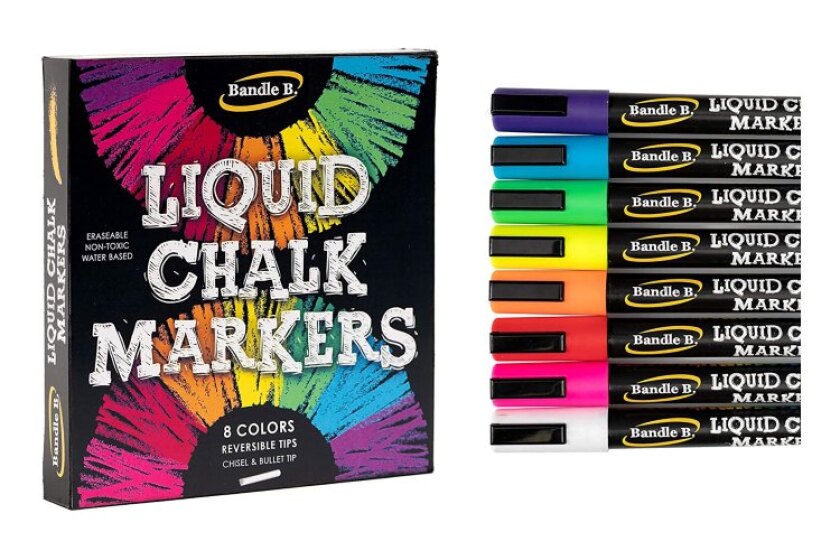 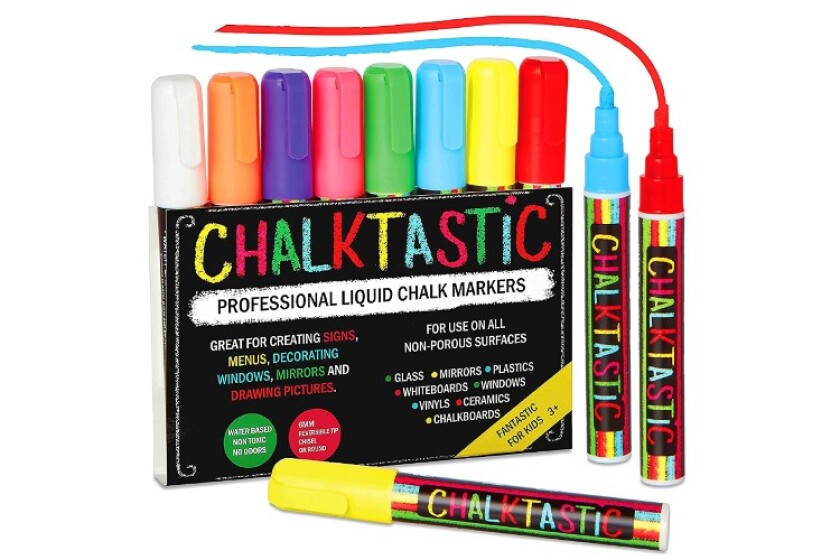 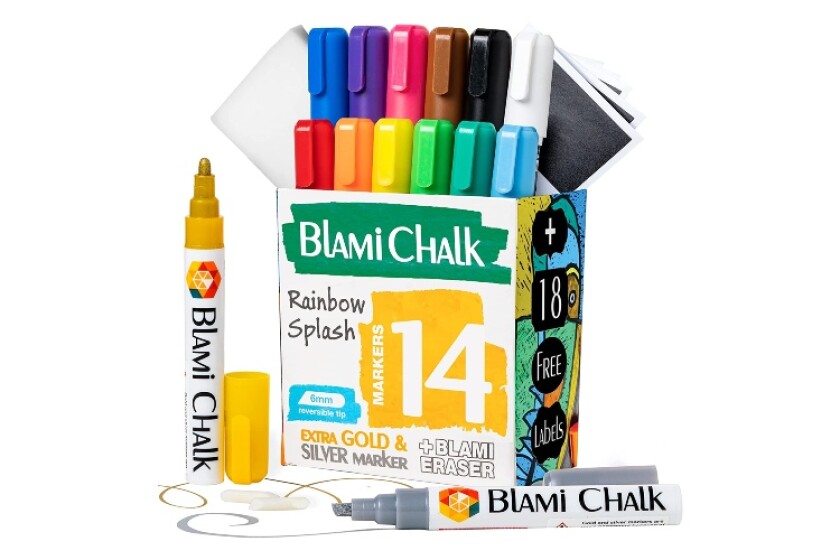