Run Appliances Anywhere at Home With These Extension Cords

Modern appliances require electricity to run - that much is given. But with so many appliances these days requiring power, it can be difficult to find a place to plug in all of them. And aside from this, some places in your house may not have a socket available at all, meaning that it would be impossible to install anything electrical there - that is, without an extension cord, of course.

Extension cords allow you to bring power to every nook and cranny of your home. They often bring more than one socket to an area, allowing you to plug in multiple appliances to an area that was originally built with virtually no sockets. Because of this twofold convenience, millions of homes and buildings use extension cords.

But extension cords are potentially fairly dangerous, especially if you cheap out on them. The cords run live electricity through them, and if they’re exposed or not plugged in properly, this can cause electric shocks, damage to your appliances, or worse. You’ll need the best extension cords to provide both convenience and safety to your home.

And that’s where we come in. We’ve picked five of the best extension cords in 2021 for you to install in your home. They have varying designs and shapes, so there’s bound to be something for everyone. With that being said, here are our favorite extension cords.

Detailing the Best Extension Cords of 2021 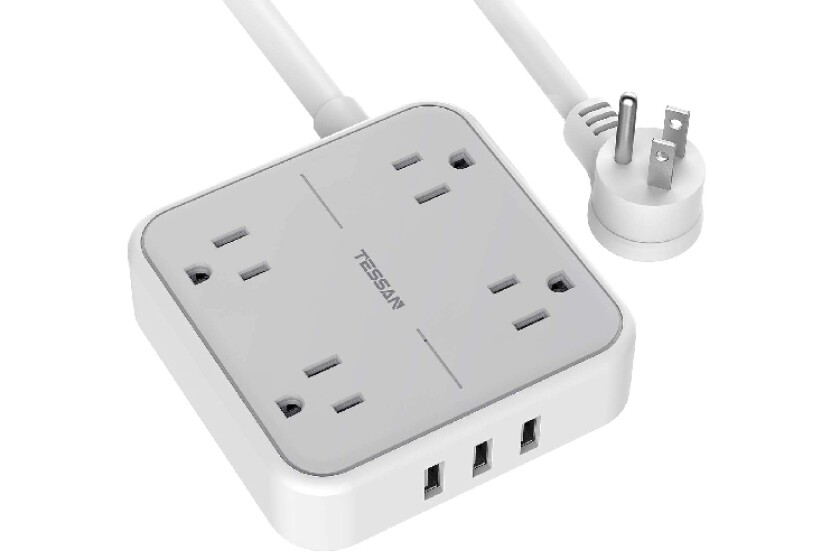 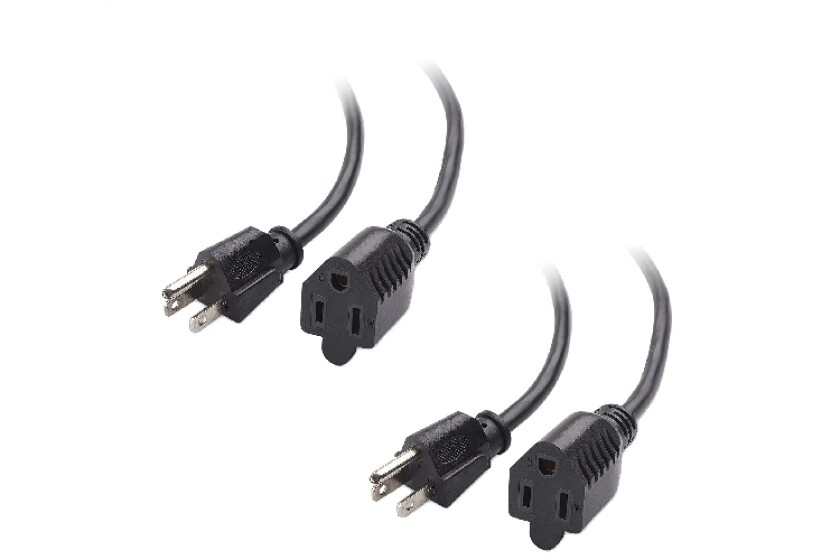 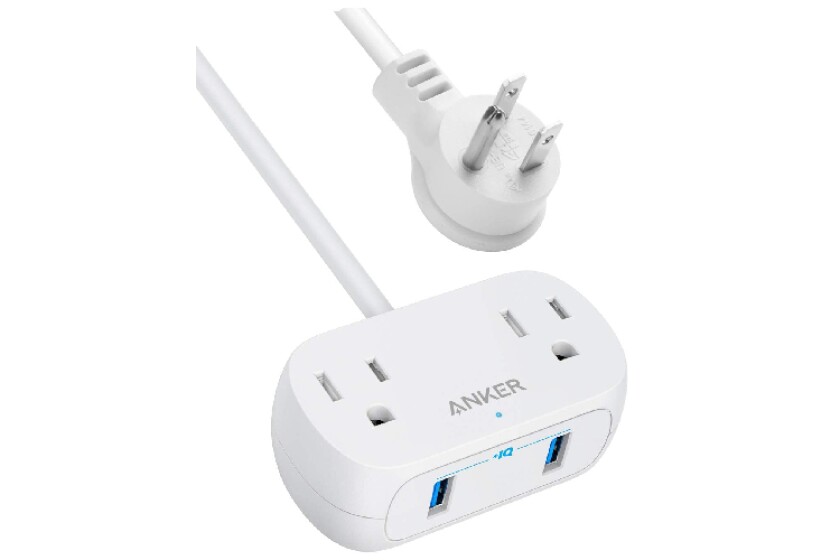 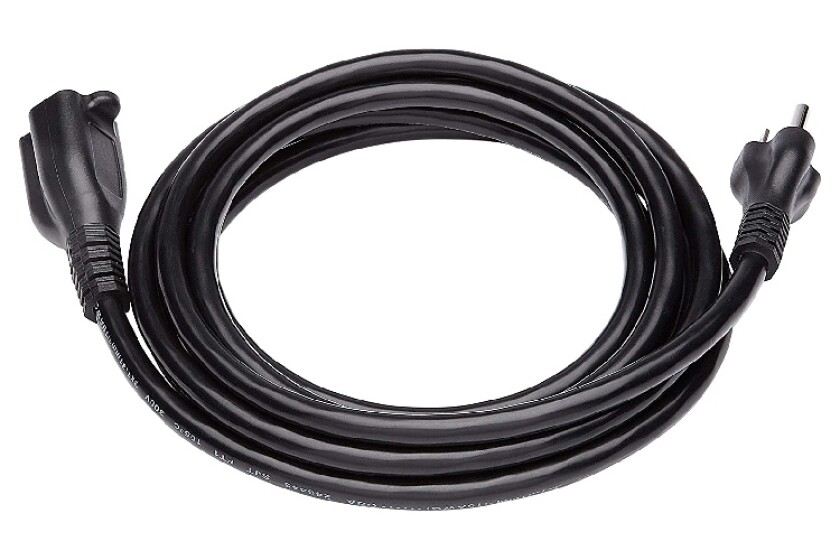 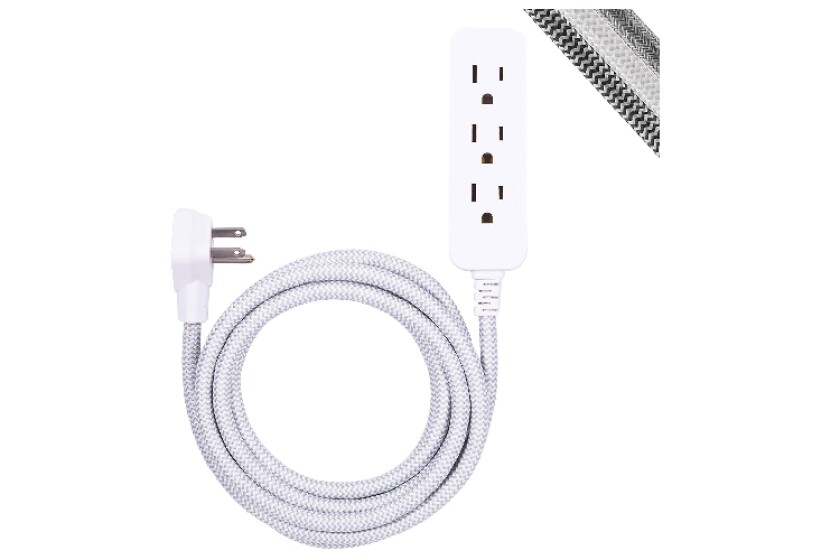