Saving money on clothes and blankets is always a great habit. One way to do that is to keep your clothes looking new by shaving off any pilling. This also works for blankets and sweaters that have gone through the wash over the years. Your fabric sofas might also pill and a fabric shaver will do just the trick in extending your furniture's lifespan. While you can try vacuuming, nothing beats having a great lint roller/shaver to make the job easier.

So, if you’re looking at your screen thinking you could probably use a good old lint remover, don’t hesitate to make the purchase. Having one is very useful and can add that extra boost to your weekly clean-ups!

What are the Best Lint Removers of 2022? 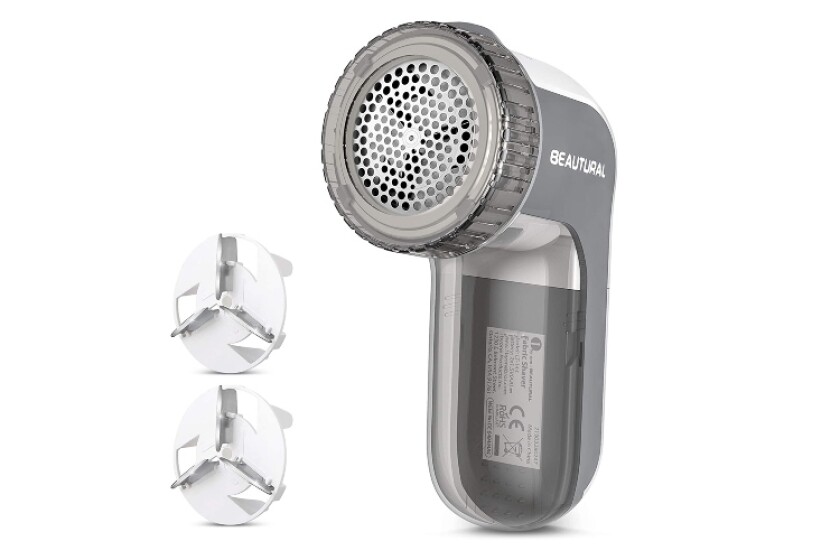 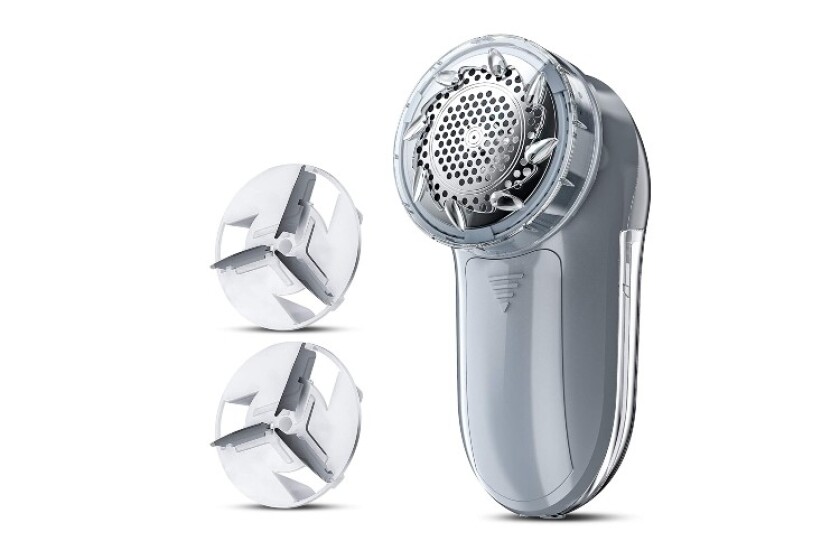 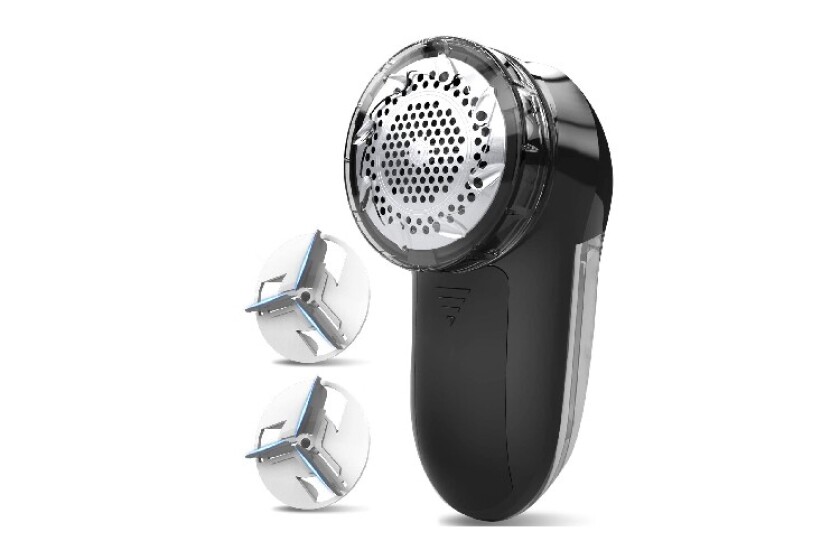 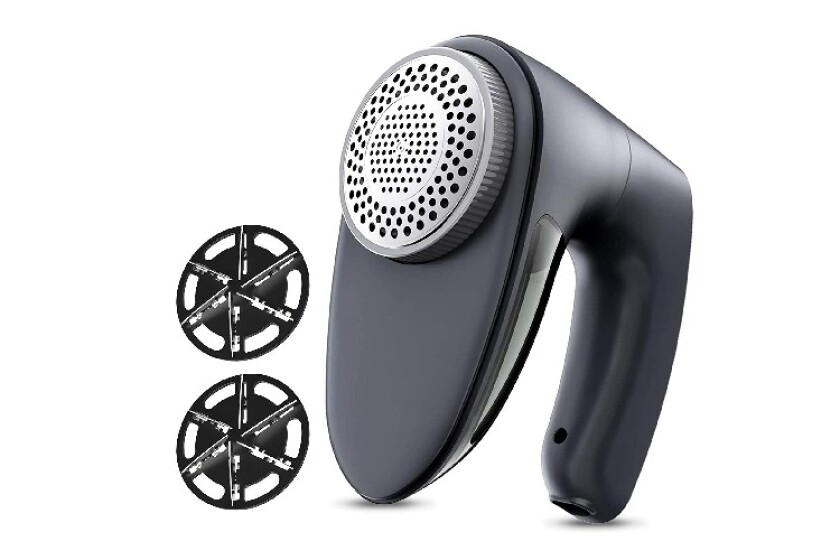 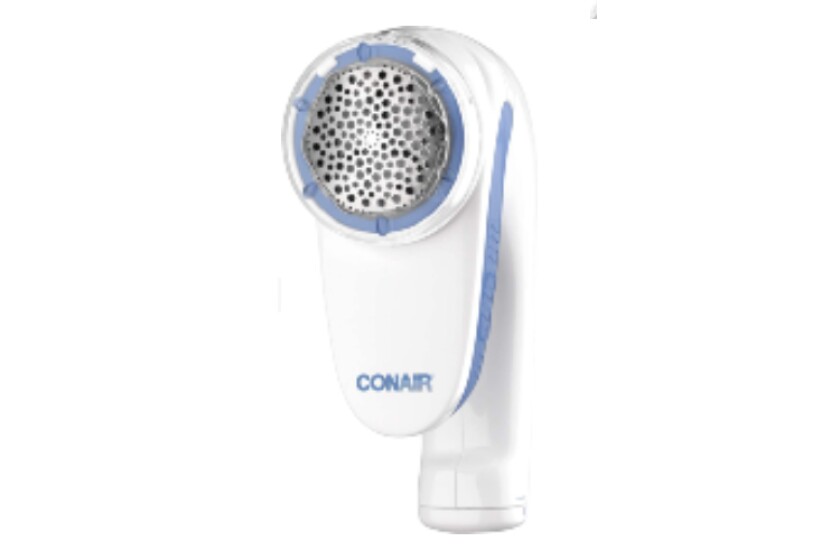