Just one week after Super Tuesday, voters in six states will decide how to split more than 350 delegates among the remaining candidates.

These six states are home to nearly 9% of all Americans, roughly 28.7 million people, and represent distinctly different parts of the country's demographic mix.

Black Americans are a key component of the Democratic coalition. Mississippi has the largest percentage of any state. Idaho has one of the lowest. All six have relatively small Latino populations, a potential disadvantage to Bernie Sanders, who has excelled at attracting Latino voters. Residents in four of the six states voting today make less than the rest of the country, including Mississippi, the poorest state in the U.S., where nearly 1 in 5 households live in poverty. Washington state is the wealthiest of the group with a median household income of $70,116. That disparity is mirrored in data tracking education levels. Washington ranks near the top in college education. Mississippi is near the bottom. The leaderboard and county results are tallied by the Associated Press.

Demographics are from the most recent five-year sample of the U.S. Census Bureau's American Community Survey. Rankings includes all 50 states, excluding U.S. territories and Washington, D.C. 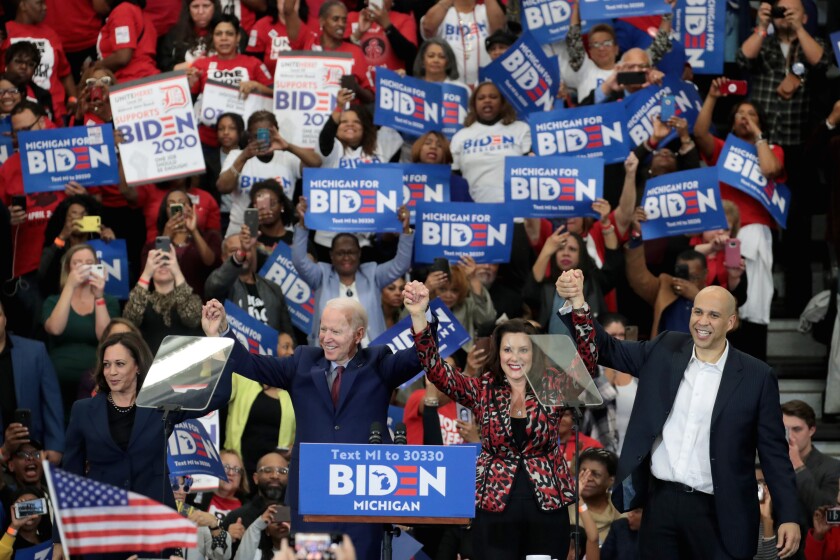 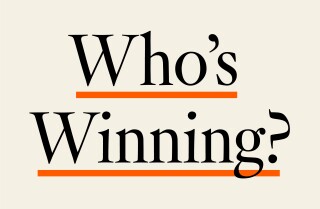 Who's winning the 2020 Democratic primary? 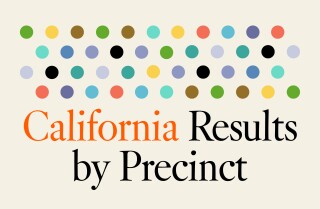 California’s Democratic primary: How did your neighborhood vote?