Print Virtually Anything You Want With These 3D Printers

If you told Johannes Gutenberg, the inventor of the printing press, way back in 1436, that printers would, one day, print 3D objects using a highly moldable material, he would have thought you were crazy. But, as it turns out, we actually have such technologies available to us now - in the form of what we call 3D printers.

3D printers don’t exactly use ink and paper. Instead, they use a feed of thermoplastic that gets melted and then molded into a shape of your choosing. The printer slowly builds up the shape of your 3D object, and once it’s done, you’ve basically made a virtual 3D concept into a physical object. Crazy stuff if you think about it.

The best 3D printers in 2021 not only allow you to print 3D objects but also do so with precision and reliability. There are still a few problems with 3D printers, and while we have seen a few advancements in the industry, the technology’s still far from perfect. Regardless, 3D printers bring out endless possibilities for personal and business endeavors.

So whether you’re looking to make a mock-up version of a product you’ve designed, or just want to print whatever you want for DIY projects, this list has four great printer options for you to choose from. Read on to find out more about these nifty devices in detail. 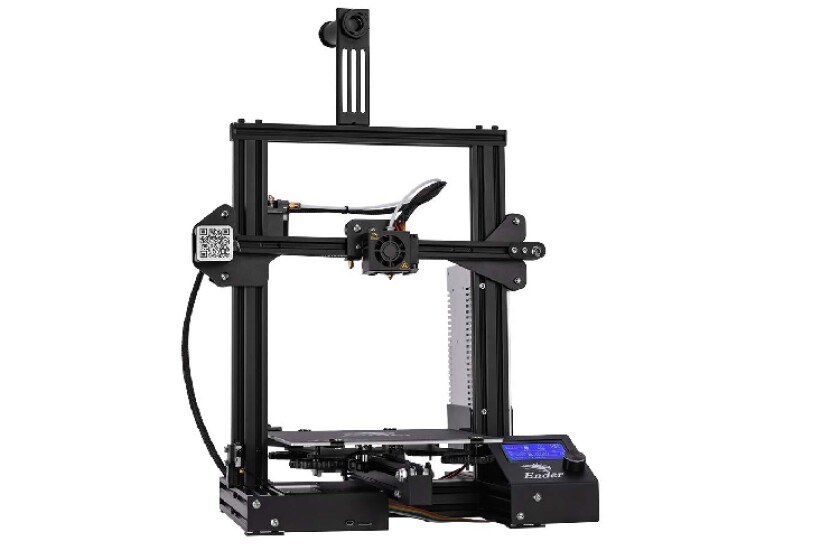 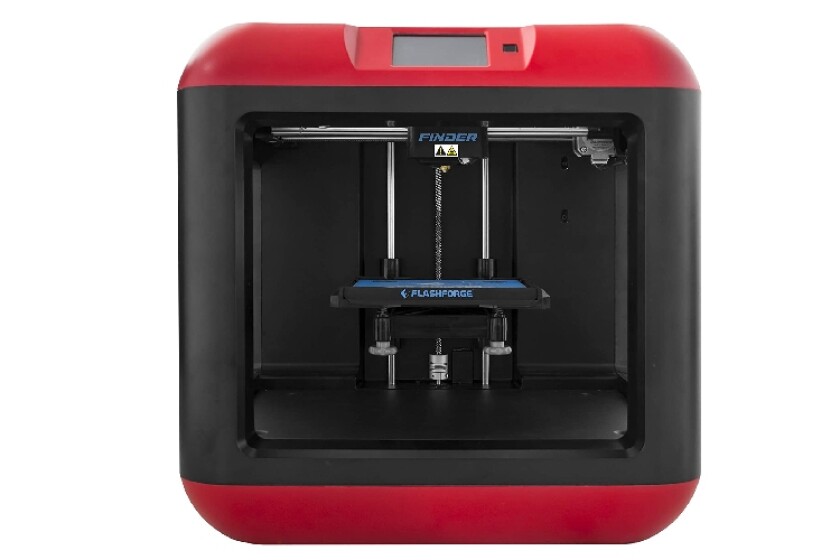 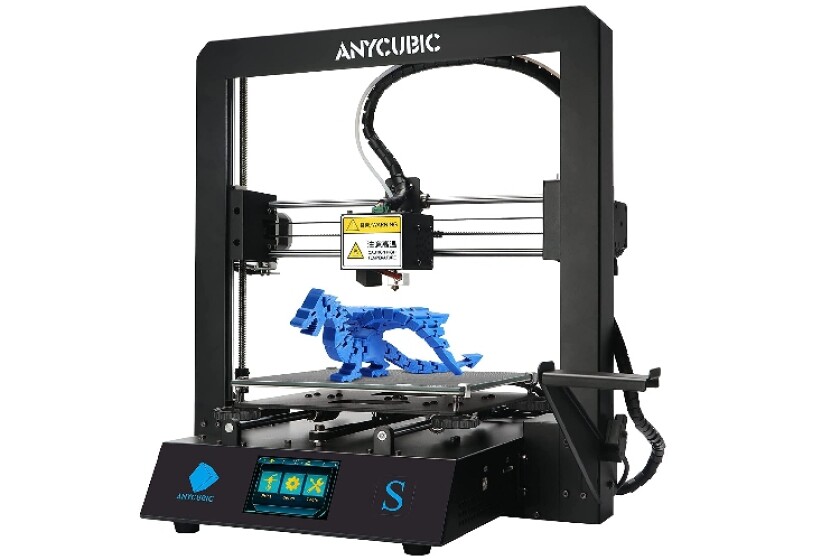 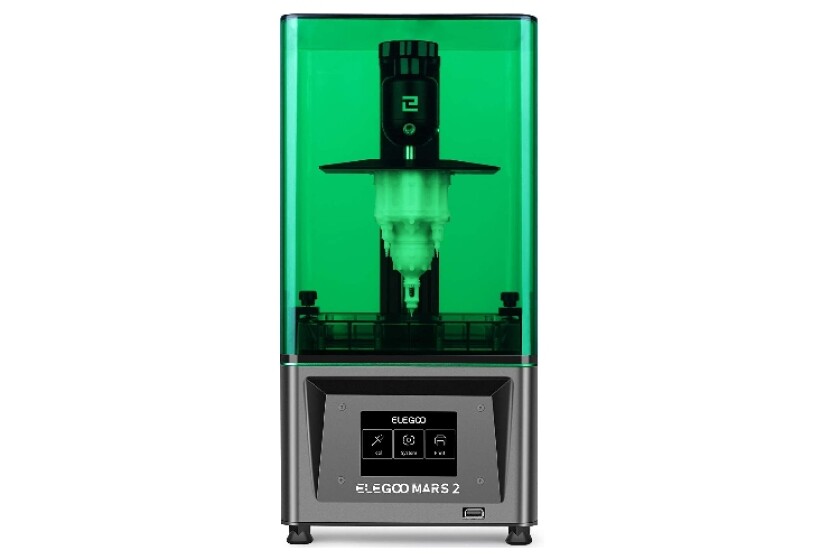