Secure Up Your Ride With The Best Bike Lock

Bike thieves make their living stealing bikes, so to beat them at their own game, you have to be conscientious, prepared, and watchful. Though theft is worse in cities than it is in small towns or suburbs, it still pays to be smart when locking up your bike. After all, spending $40 on a lock is a lot cheaper than spending $400 on a new bike.

I've worked with some people who make the argument that, "This bike only cost me eighty dollars. It doesn't make sense to spend forty on a U-lock." Or, they say, "My bike is a piece of junk. I'll get a piece-of-junk lock. Nobody will steal my piece-of-junk bike." Both valid points. But I offer this: bike thieves don't discriminate. If a bike is easy to steal, they will steal it, good or bad. Someone will pay twenty dollars for your piece of junk, and you'll be without a set of wheels and wary about ever owning a bike again. And if they can't sell the bike at the flea market, they'll sell it for scrap. And that's just wrong.

Still, you're on a budget. You'd like to spend $100 on a nearly theft-proof lock, but you don't have that much to spend (though if you do, I encourage it). What are some locks that are cheaper but still able to deter the prowling eye of the thieves with the big, white, windowless vans? The following is a list of the elites bike locks in 2021 I recommend for protecting your bike.

Detailing the Toughest Bike Locks of 2021 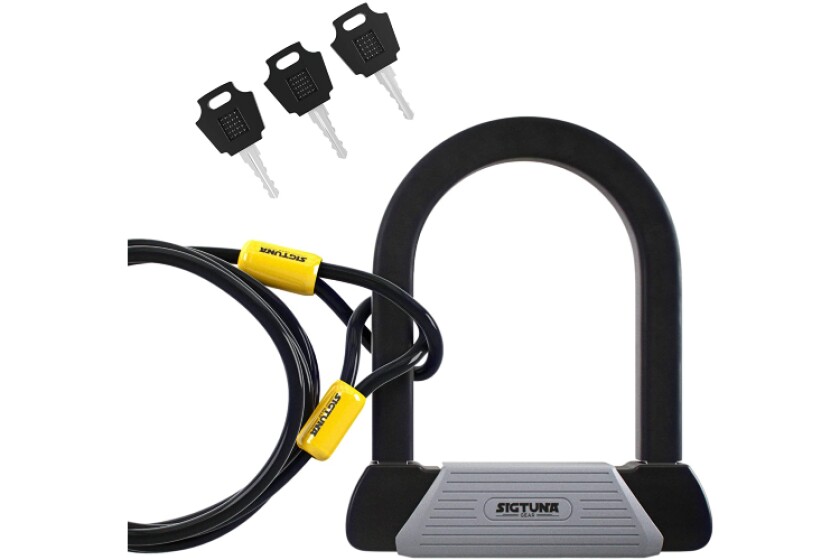 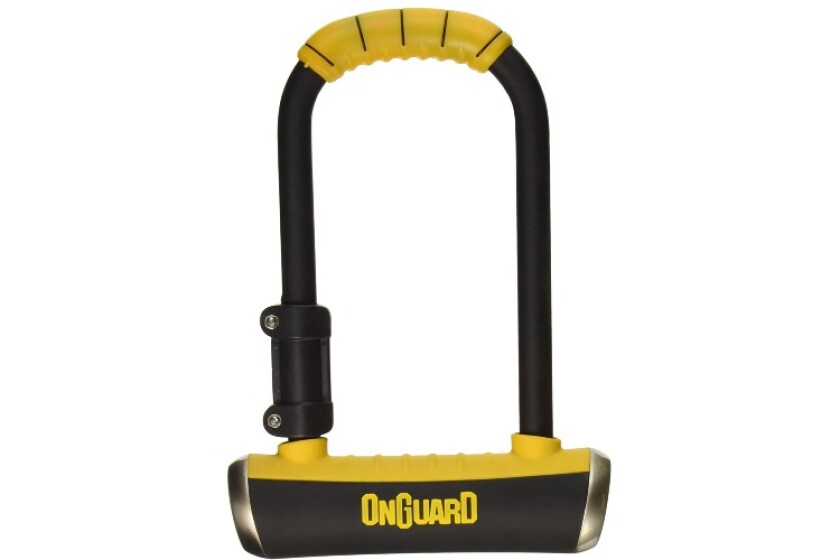 Shop now at Amazon.com
Easy To Use 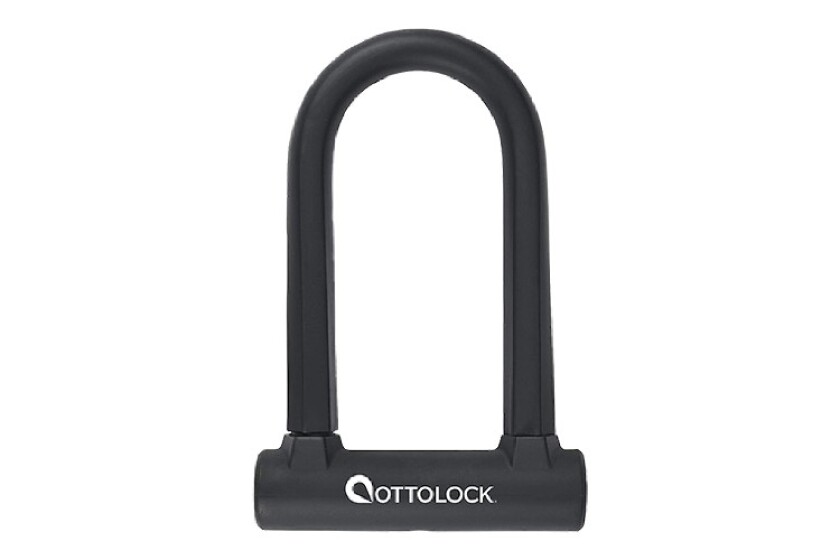 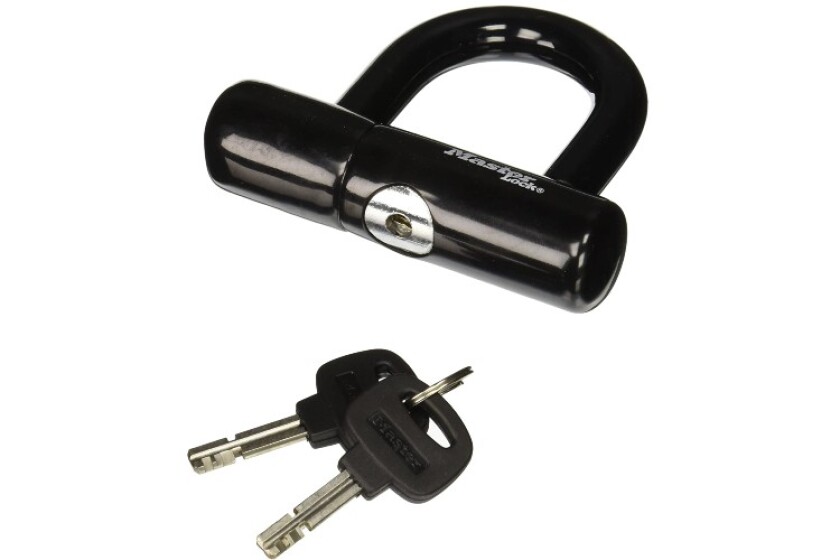 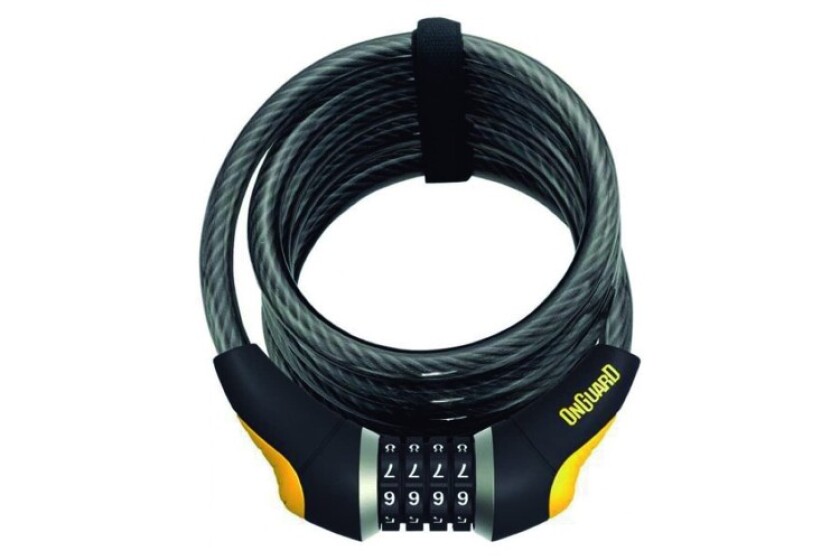 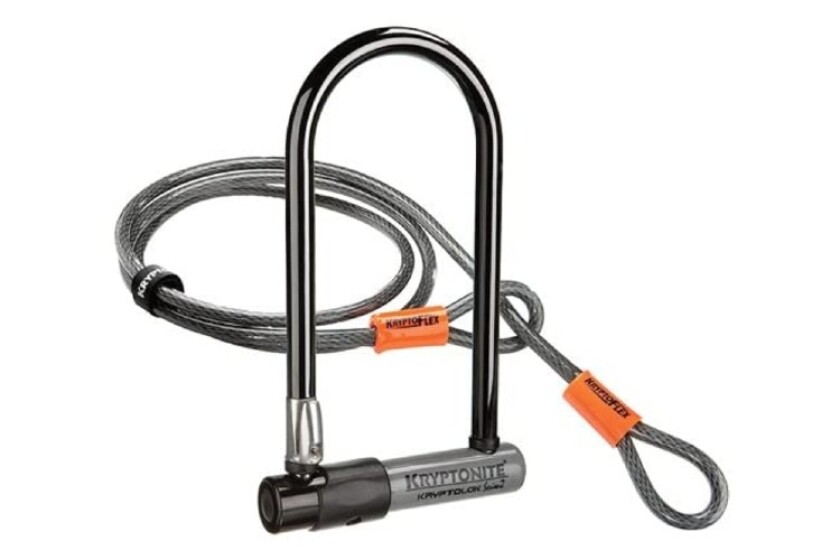 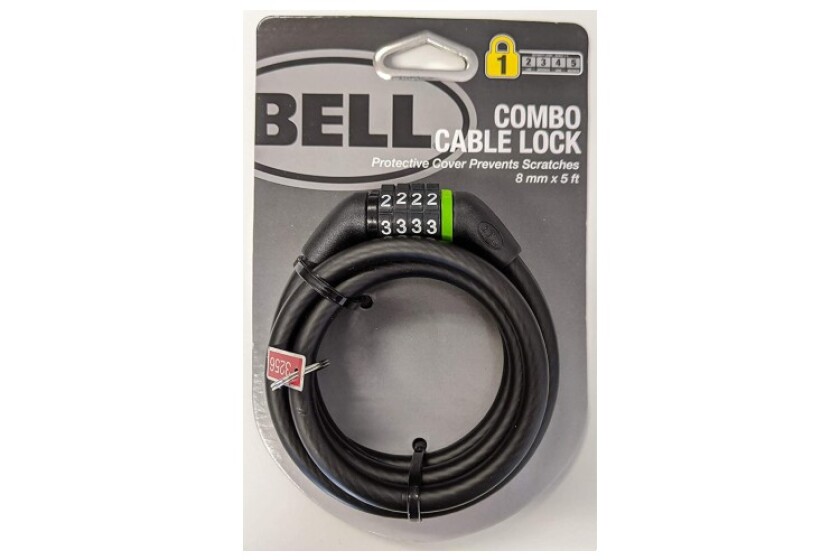