Coffee has played a very important role in human societies for hundreds of years. The earliest known evidence of people drinking coffee dates to the mid-1400s in the shrines of Yemen. From that point, coffee drinking spread out to India, to Italy, and then into Europe and the Americas.

These days, a coffeemaker is as important an appliance in many kitchens as a refrigerator or oven. However, there are thousands of them on the market, so it can be a challenge to determine which one you should buy.

We narrowed down our picks after many hours of research and many cups of coffee with the best coffee makers in 2021. Each of these coffee makers represent high-quality devices that can be counted on to produce great coffee reliably. 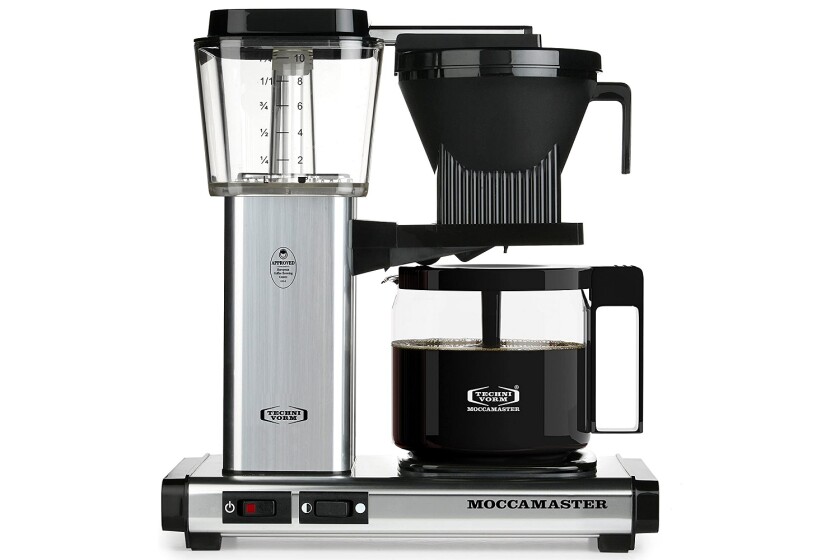 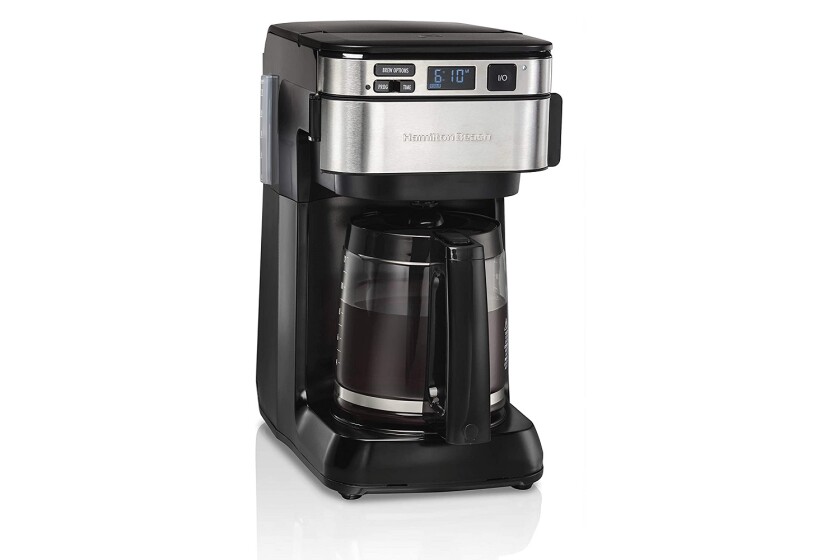 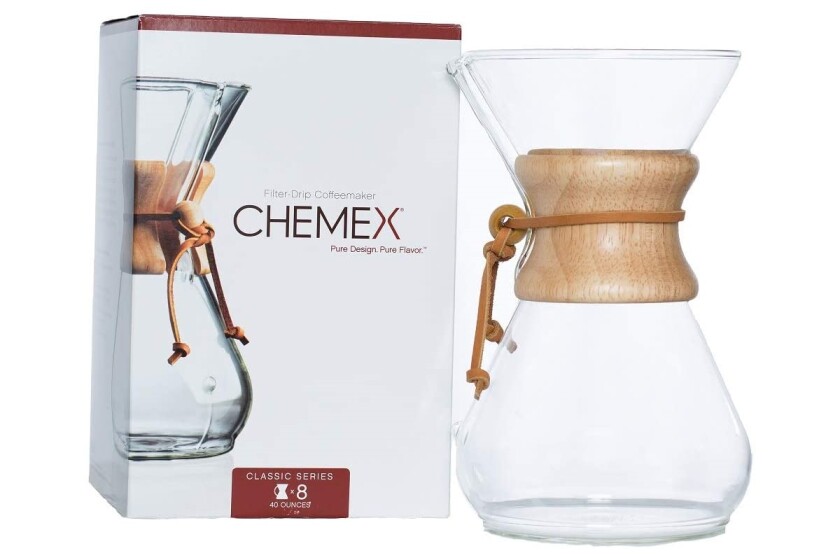