When it comes to kitchen knives, there are two that often get mentioned. These are Japanese and German knives. Japanese knives are known for their lightness, detail, and precision, with every slice being smooth and clean. On the other hand, German knives are known for being more robust and more suited for heavier labor and are perfect for when you just want to go ham on meat and vegetables (no pun intended). The best German knife sets in 2022 make this process even easier.

If you want to take your cooking to the next level, you can definitely do so with a set of good German knives. From budget options to some of the best-looking and highest-quality knife sets on the market, we’ve got five different German knife sets to show you today - here’s why you should get them for your kitchen. 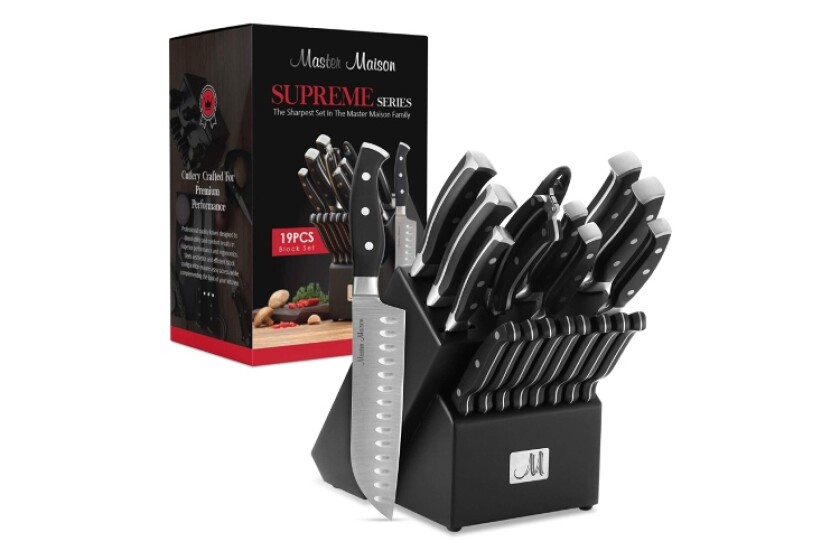 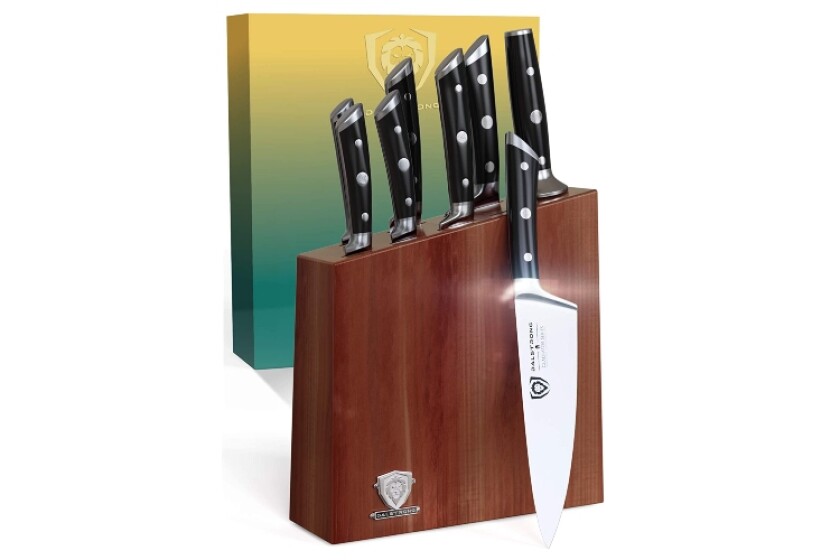 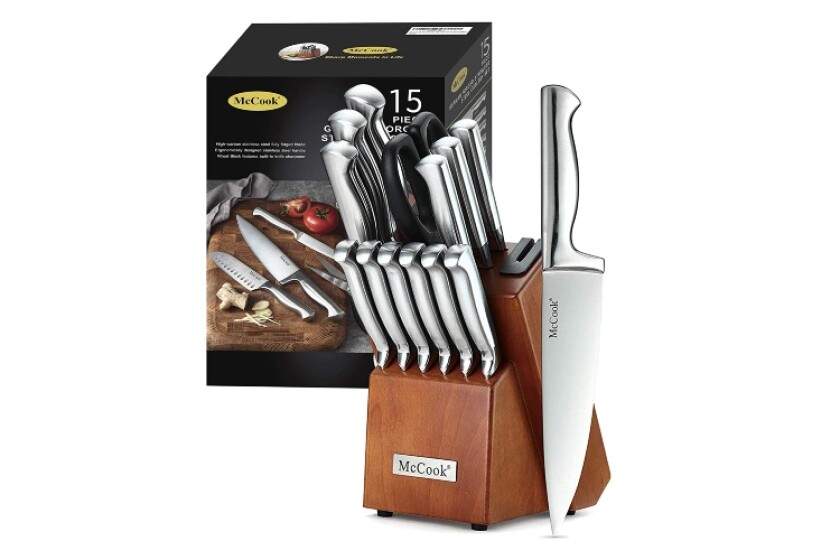 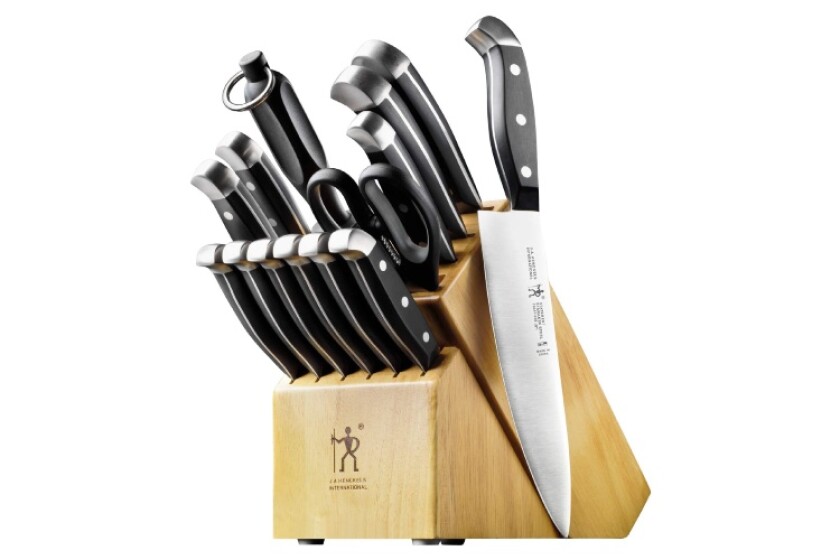 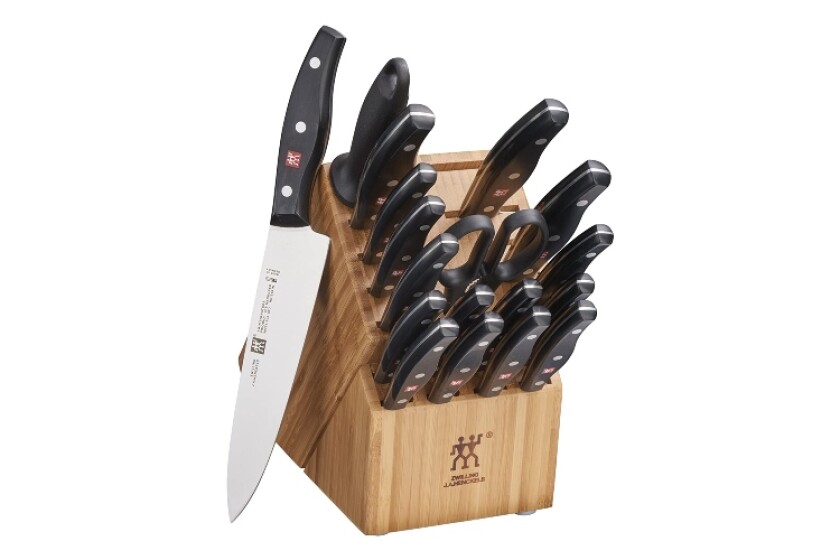