Cycle trainers aren’t for everyone, but they’re not just for the most serious of cyclists either. Of course, if cycling is your passion and you live somewhere where the climate forces everyone inside for a portion of the year, a cycle trainer is a must have. Because of their relatively small size. They also come in handy for people wo live in cramped living spaces but use cycling as their primary means of cardio exercise. If more people knew about the availability of cycle trainers exercise bikes would probably not be as popular as they are. Educate yourself on the benefits of these excellent cardio machines with our best indoor bicycle trainers in 2022 and the buyer’s guide listed below. 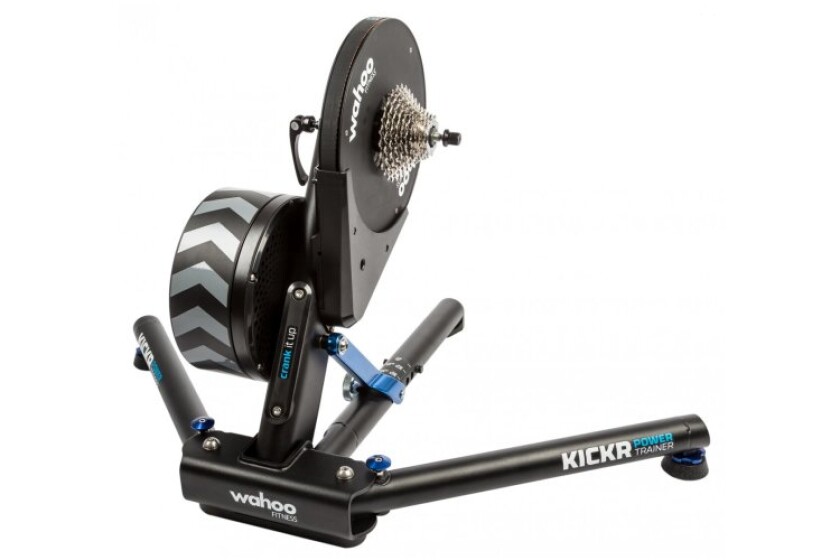 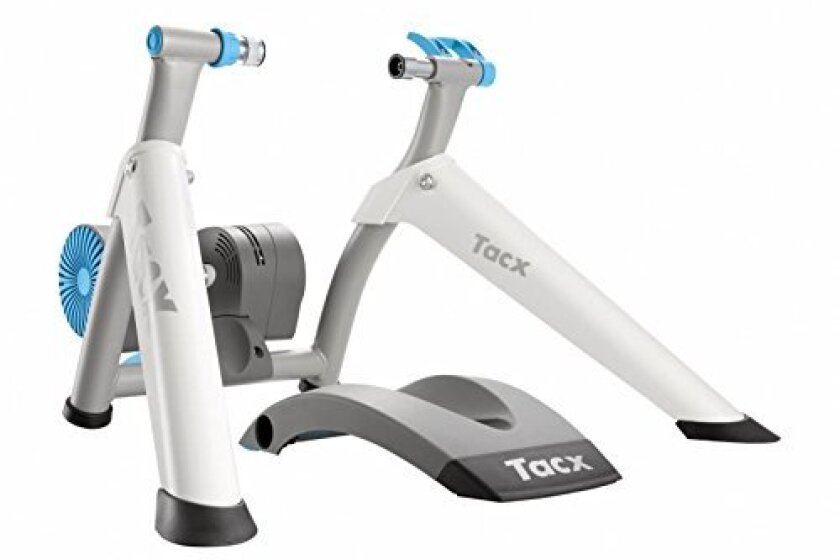 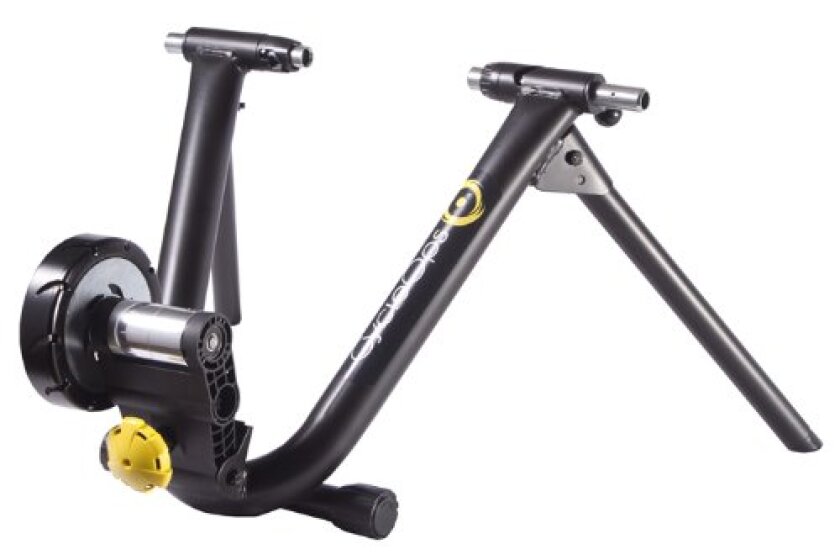 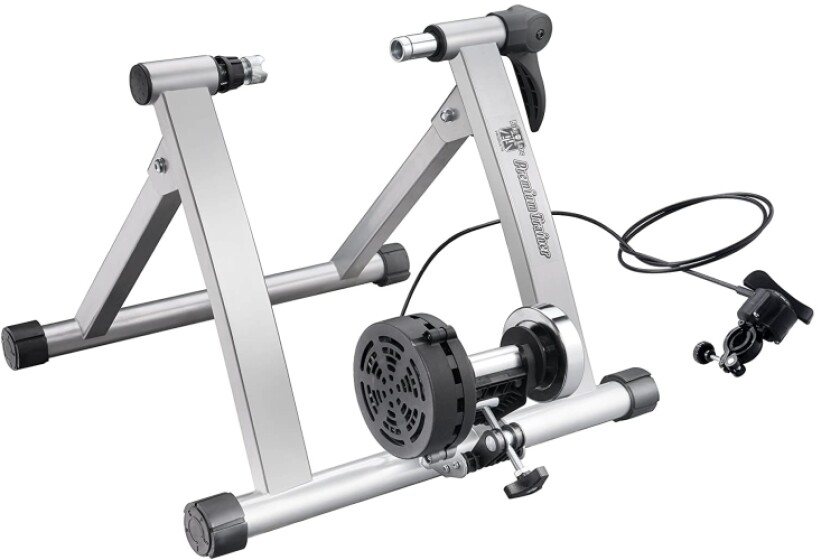