Stay Active With the Best Stair Climber in 2022

Stair-climbing machines simply don’t get the love they deserve in the fitness industry. Honestly, there’s a reason why every fitness professional tells you to skip the elevator and take the stairs. Not only is stair climbing a great cardiovascular exercise, but it works the lower body better than any other cardio exercise.

Most modern stair climbers are manufactured with high-quality parts which make them durable and long-lasting while offering great resistance and perfect movement for a challenging but safe workout. Most models offer some kind of extra features that sweeten the deal such as water bottle holders, media trays, and internet-ready console displays. We've compiled a list of what we think to be the top stair climbers on the market. Also below is a buying guide that breaks down the most important features you should look out for when picking a climber; read on to buy the right stair climber for you! 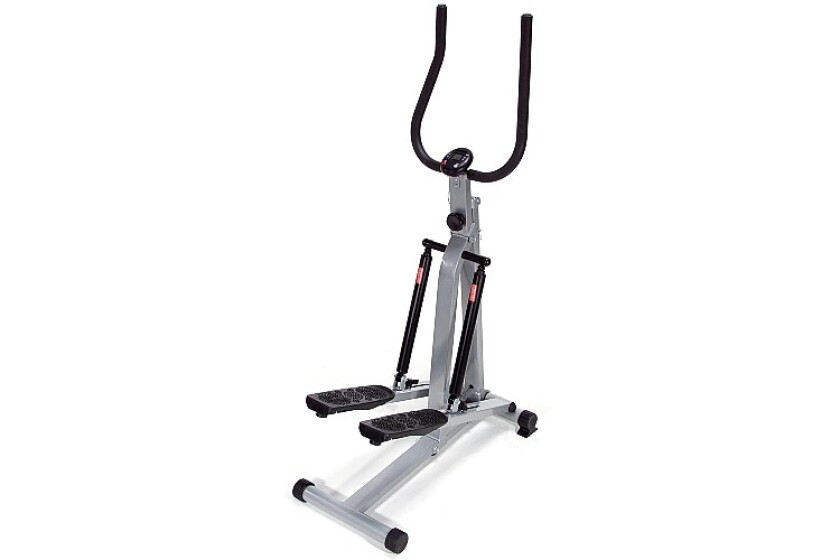 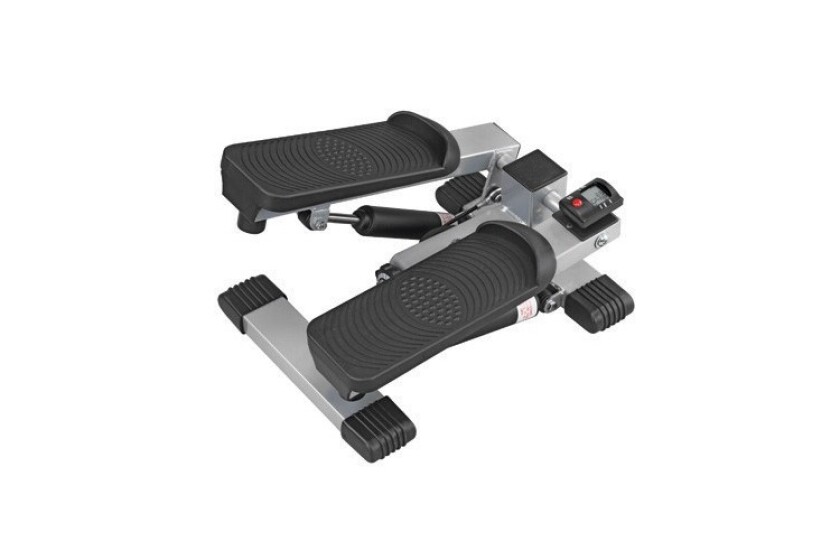 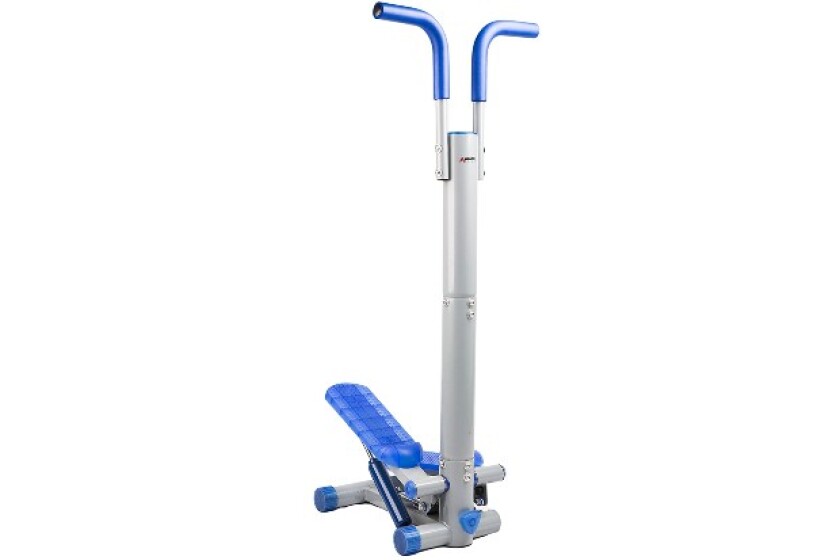 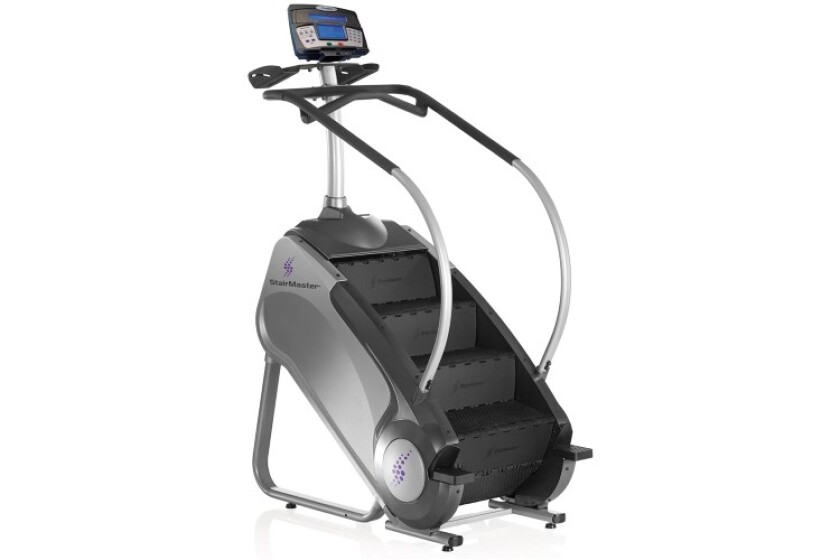