There's a pretty wide range of video capture devices out there that cover a lot of different uses. If you want to capture video professionally, for web streaming content, or convert analog video to a digital format, then you should consider a high-end model that gives you more input options and ensures high output. But there are also quite a few models that are very affordable and can be purchased for easy video capture at a very reasonable price. Consider the type of media you want to capture and the physical input and output connections you need for your existing hardware before purchasing any device.

These best video capture devices in 2022 offer the best picture quality thanks to HD video that supports up to 1080p 30 fps video quality. You get HDMI pass-through performance with all of these devices, which means they have HDMI output as well as input, so you can play or stream live in addition to recording gameplay with a single device. All of these video capture devices include great software that makes it easy to control how you stream or record video and audio, plus edit, save, and post video without the need for additional, expensive video-editing programs. 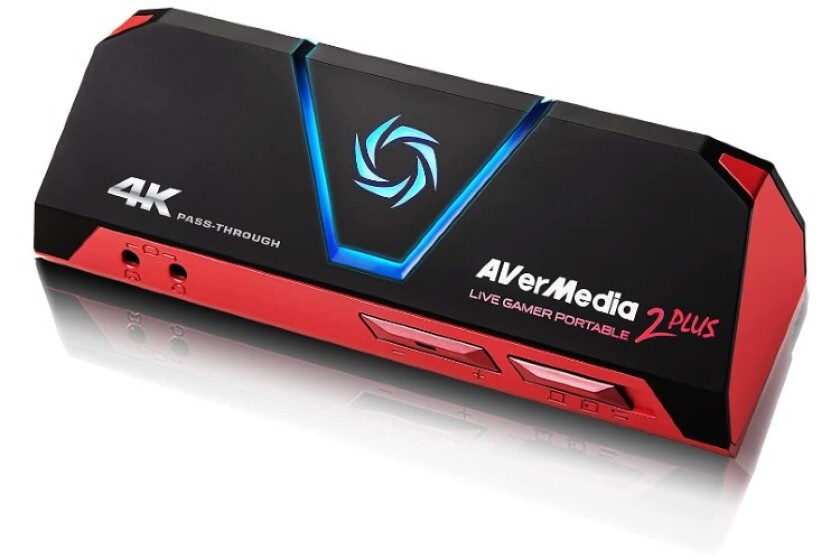 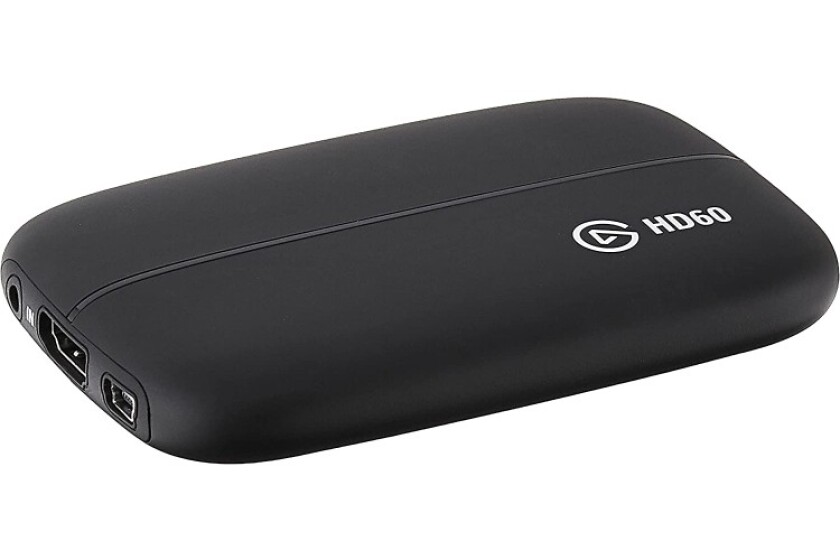 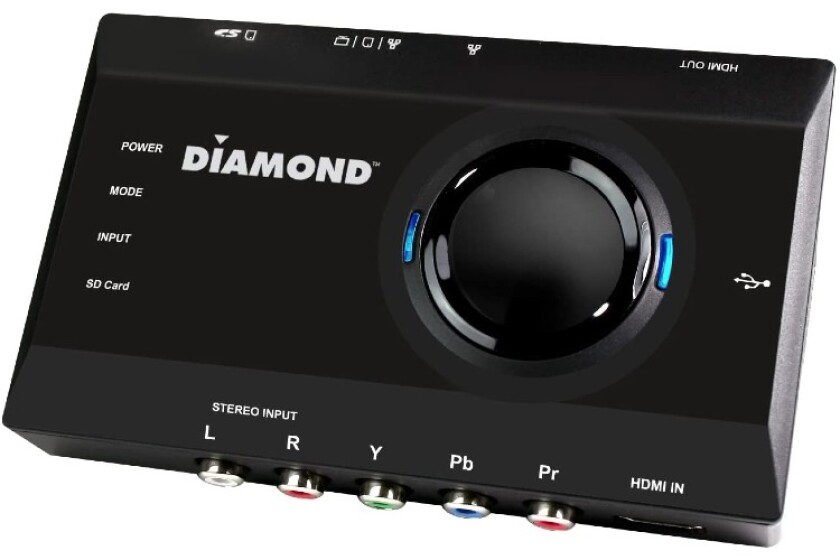 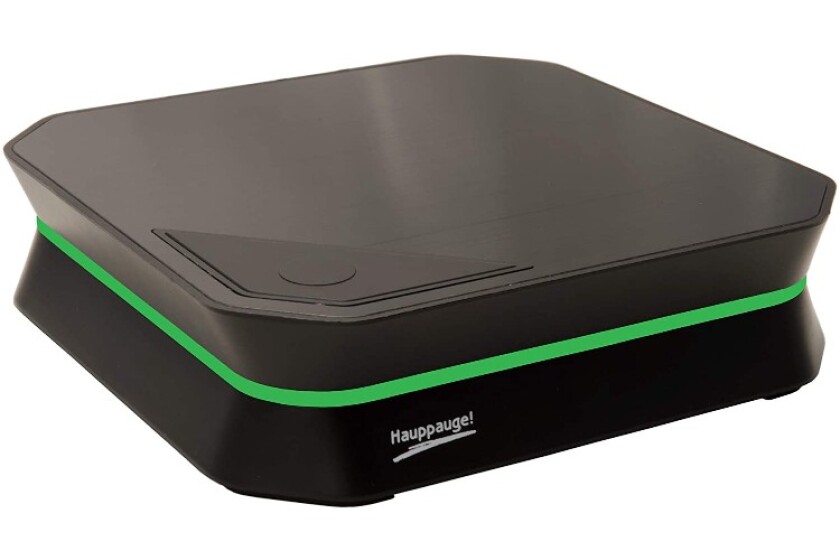 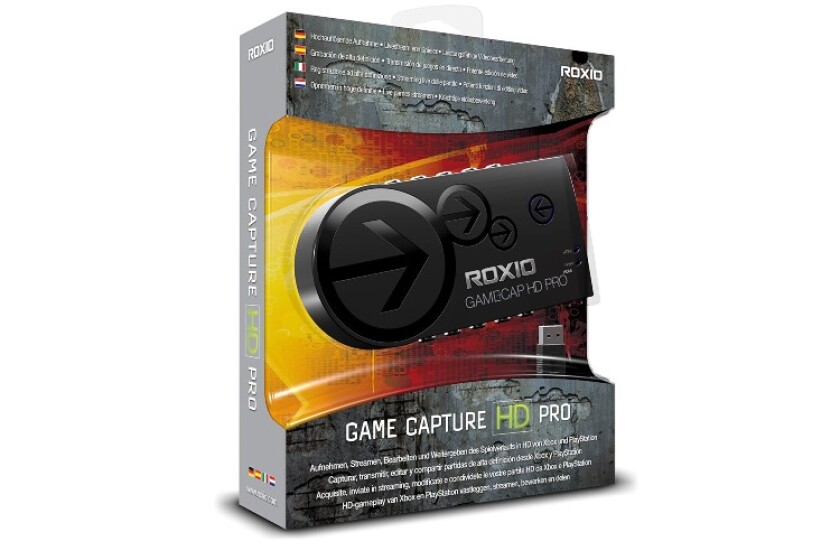