Grilling is a fun activity to do outdoors, but you can grill food without clashing with the elements in the safety of your own home. This is accomplished by using the best cast iron grills and kitchenware designed to turn a regular stove into a grilling paradise. They’re easy to use, even easier to prepare, and once you get the hang of it, easy to cook with. For some recipes, you don’t even need any oil to cook on these bad boys!

With these cast iron griddles, you can guarantee that you’ll have a blast cooking all types of foods, from sandwiches to meats, and everything in-between. There are a few key differences between products, so we’ve laid them out for you, too. So, without further ado, let’s get into four of the best cast iron griddles in 2021 you can buy online right now. 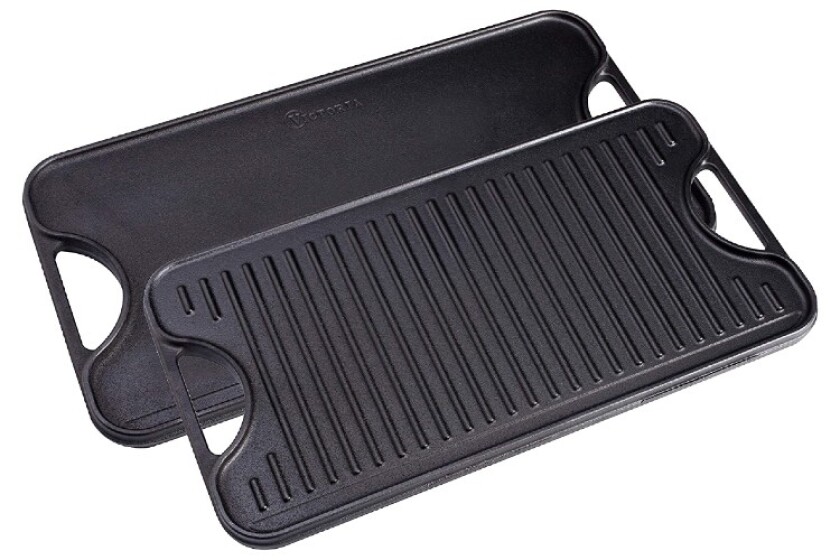 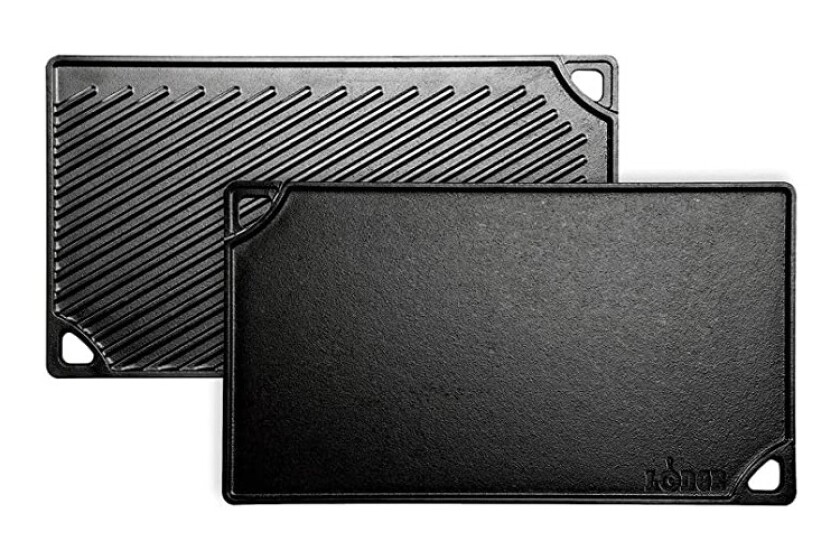 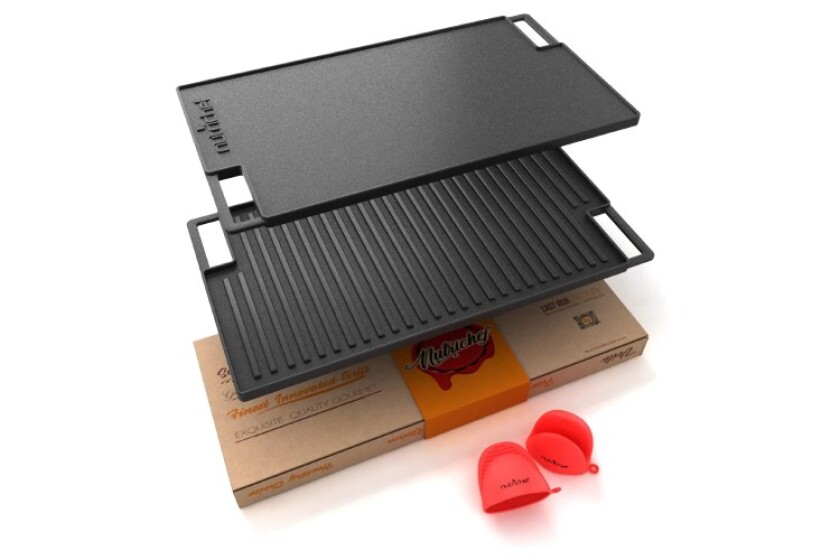 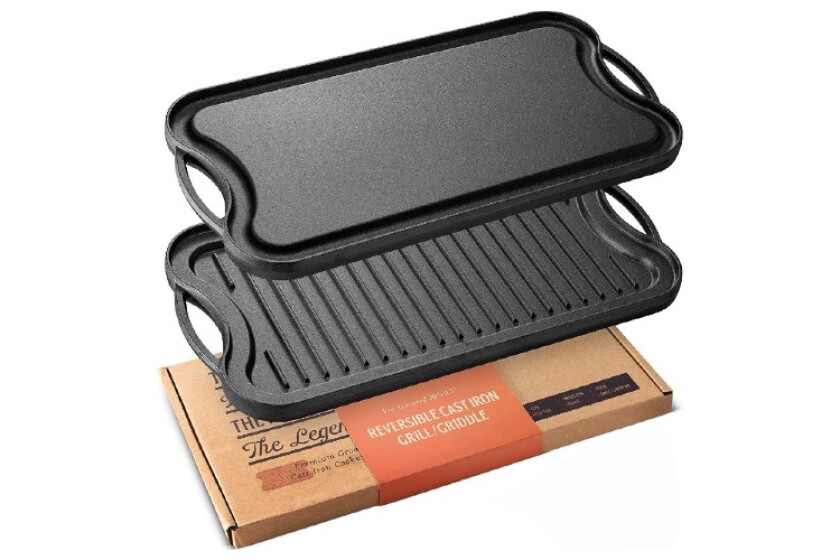