“I was 13 and she made me feel every word of what she sang.” 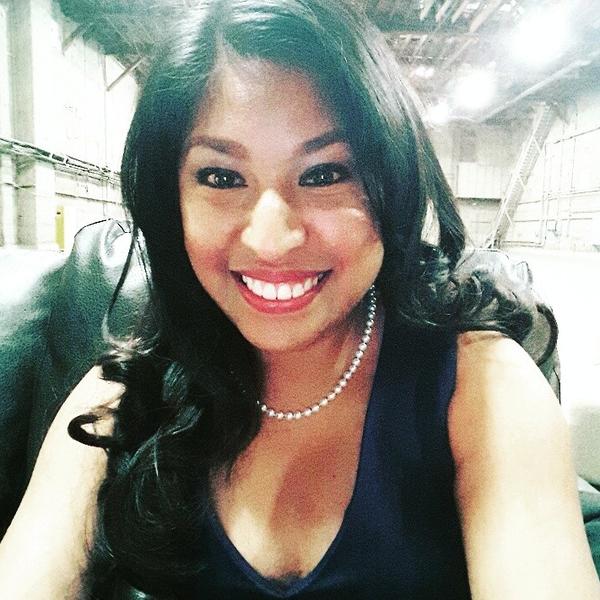 “Selena is literally the first person in the media I saw like me.” 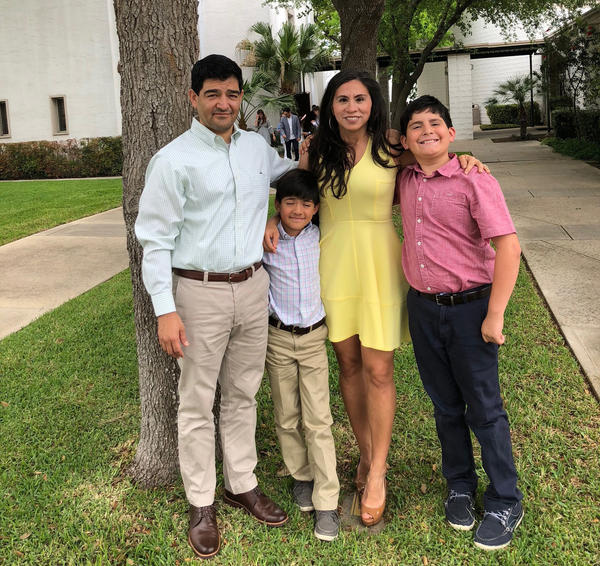 “I watched the Selena Movie so many times that the disk didn’t play correctly any more. ” 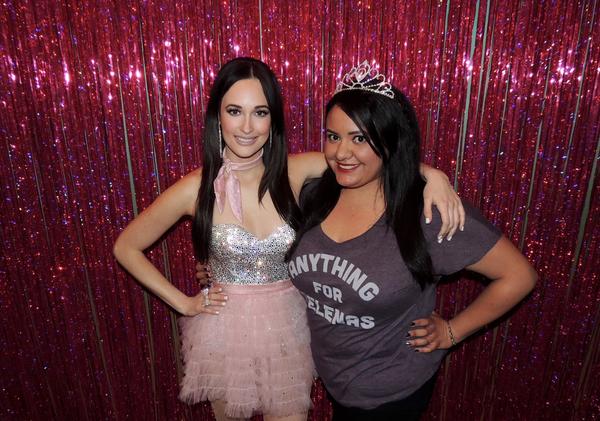 “Selena is a symbol of empowerment.”

“She was brown-skinned and made it look beautiful.” 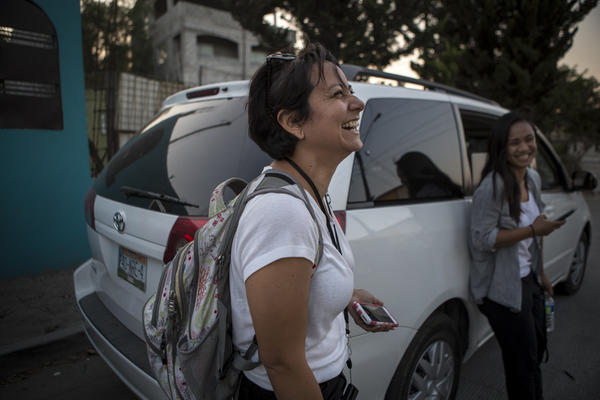 “Selena is someone who reminds me of my childhood.” 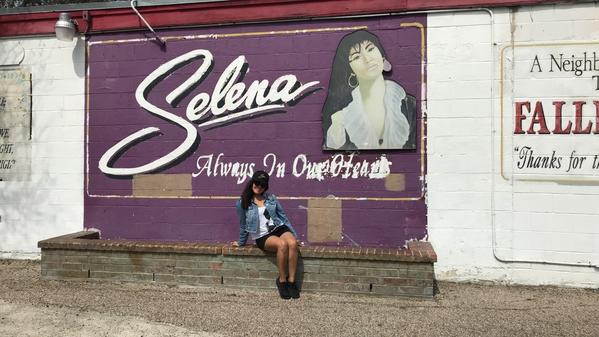 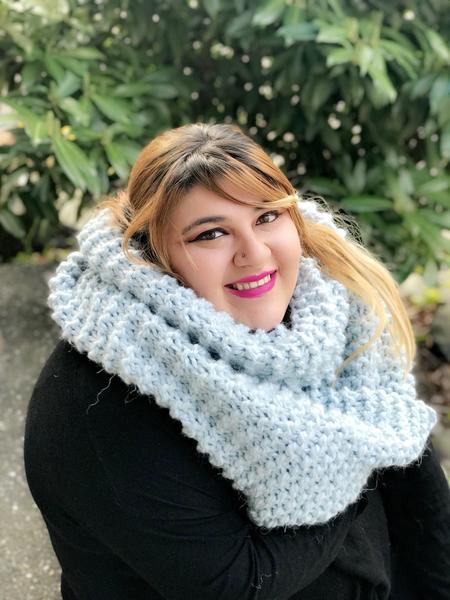 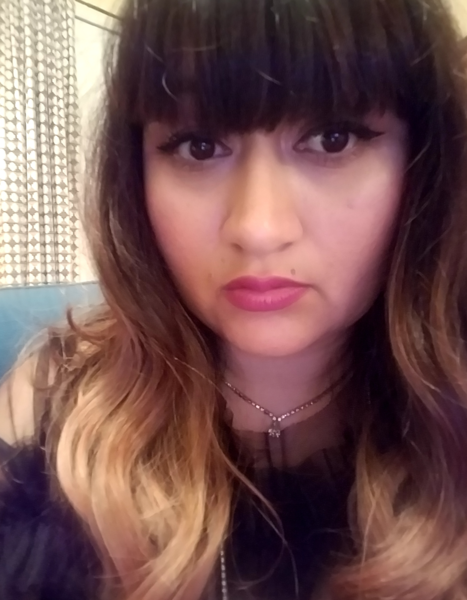 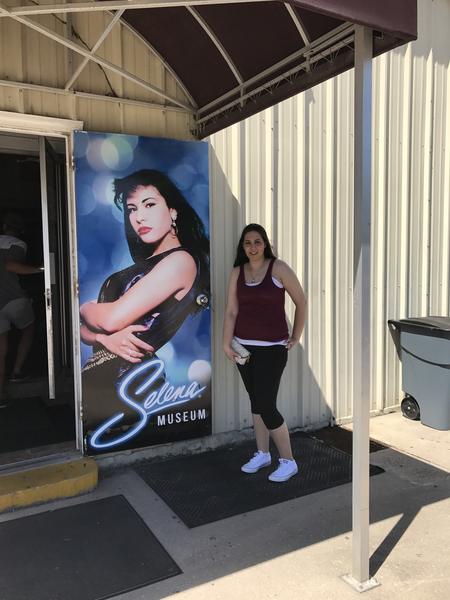 “I can still remember the day she passed away like it was yesterday.”

“She is my link to my dad's culture.” 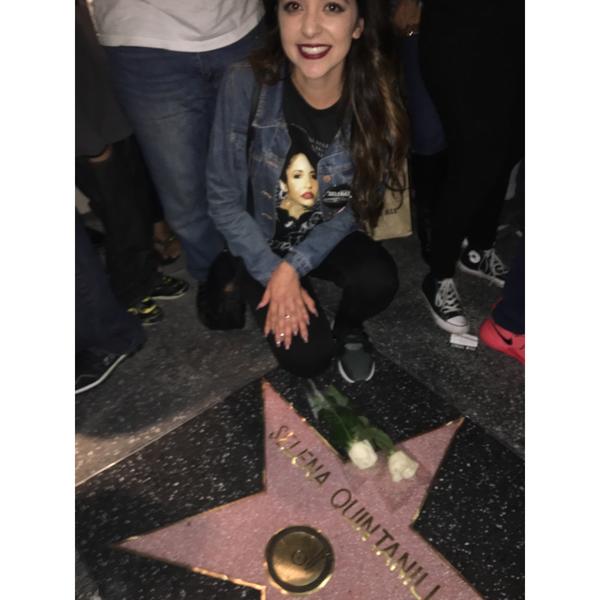 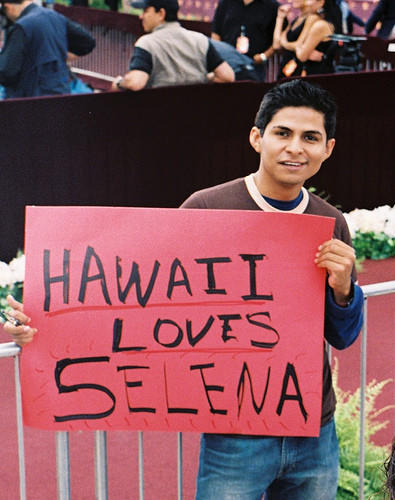 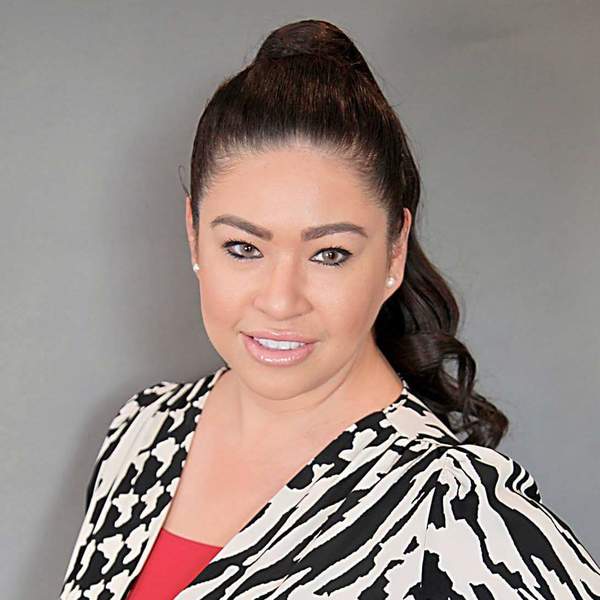 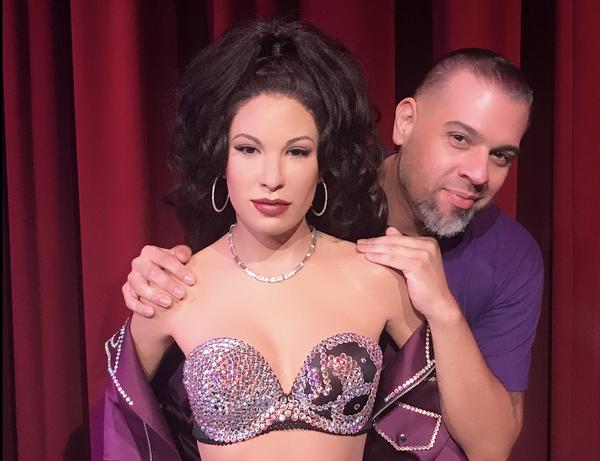 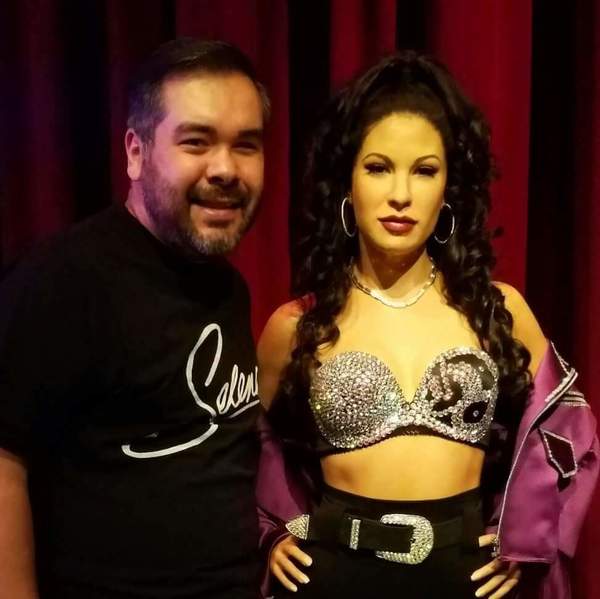