Fatty fish like salmon, sardines, and mackerel contain omega-3 fatty acids which play an important role in healthy brain function, growth, and human development. Deficiencies in these fatty acids have been linked to health problems such as cardiovascular disease, mood disorders, and arthritis. Since these fatty acids are not produced by the body, getting them from your diet is essential for optimal health. If you do not eat a lot of fatty fish in your diet, taking a supplement is your next best option. There are however hundreds of different fish oil supplements available and not all of them have equal health benefits. The two key omega-3 fatty acids are DHA and EPA. In this guide, we’ll help you navigate through the different types of omega-3 supplements and help you choose the best fish oil in 2021 to keep you healthy. 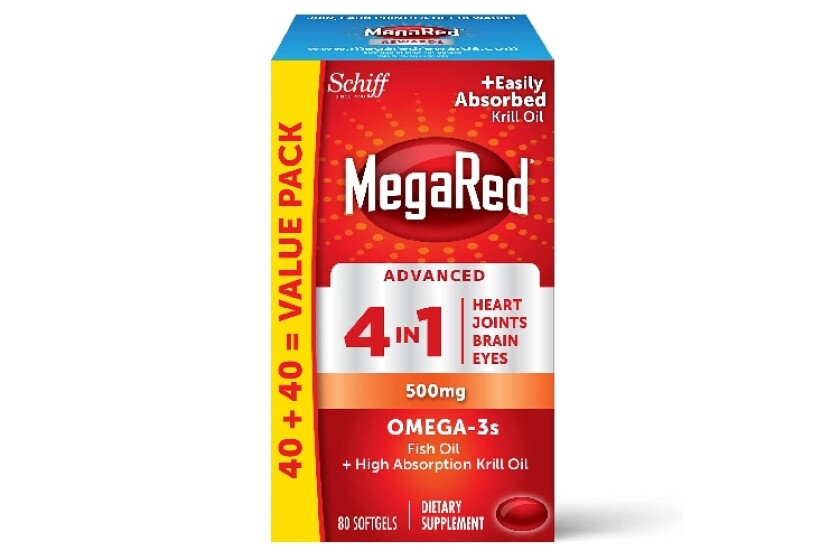 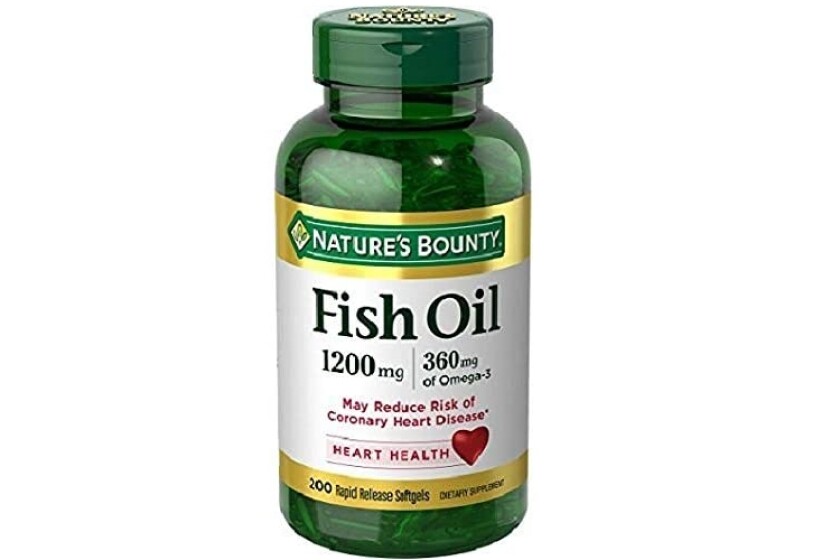 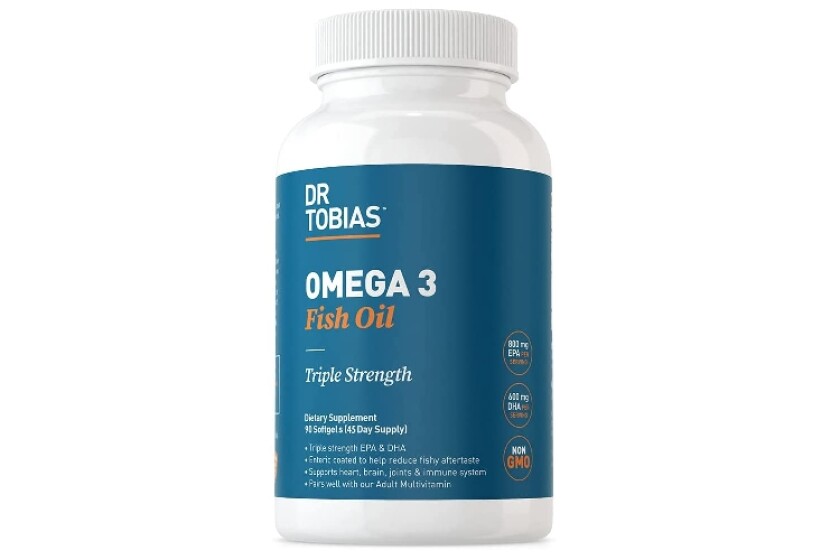 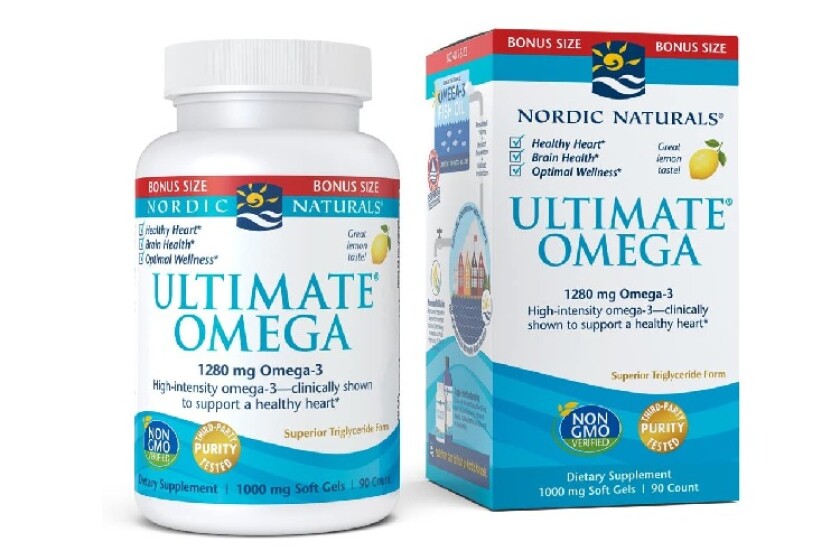