Would you be willing to negotiate on reforms to the Affordable Care Act, and what would be your number one priority in terms of changing or protecting healthcare law?

Many of the candidates for this seat have said they support comprehensive immigration reform. If given the opportunity, would you work with President Trump and House Republicans on such a package and if so, name two requirements you’d have for that reform.

Do you support the idea of sanctuary cities and what would you do if the Trump administration or congressional Republicans attempt to retaliate by blocking funds for such cities?

District voters have said opposing Trump is one of their top priorities in this race. Which issues would you fight President Trump on and how would do you plan to do that if you’re fighting the majority party? Please be specific.

What do you believe the role of charter schools should be in public education, and what role should the federal government vs. the states have in oversight and accountability for school districts?

This district is one of the poorest in the state and nationwide. Please name at least one tangible policy solution you would try to implement to improve this and describe how you would work to get it passed in Congress. 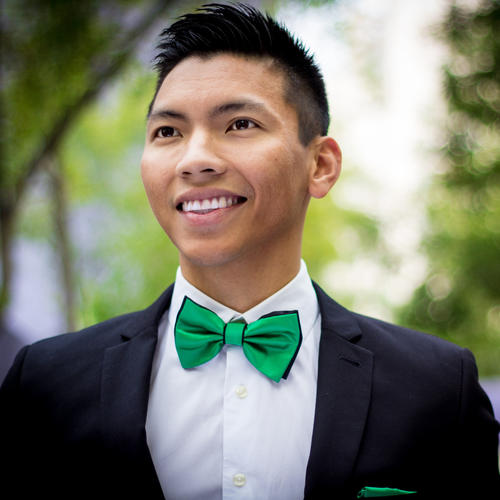 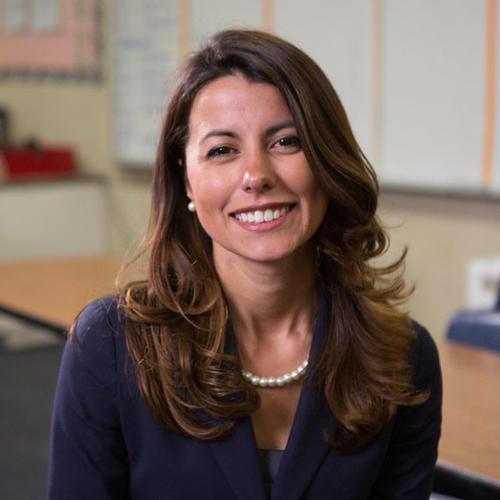 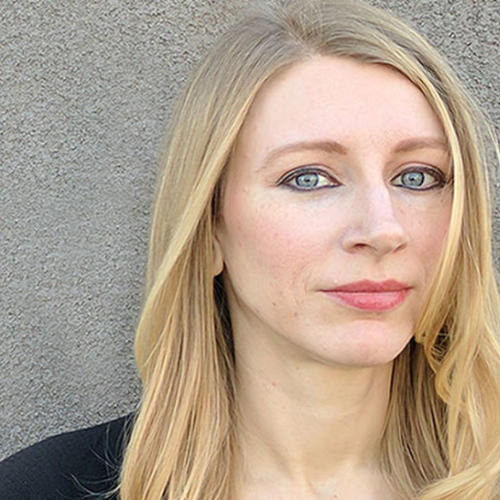 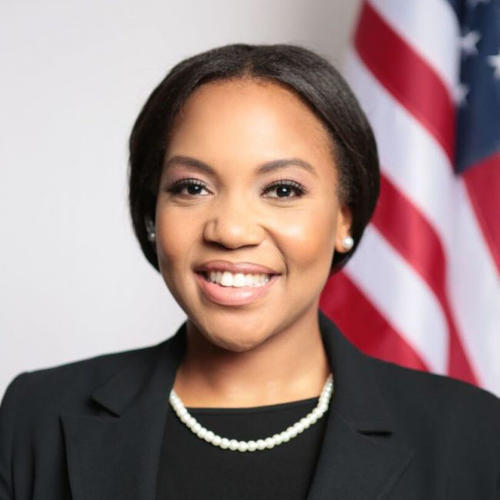 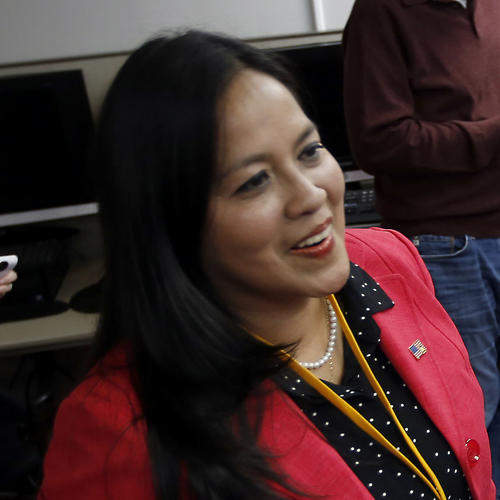 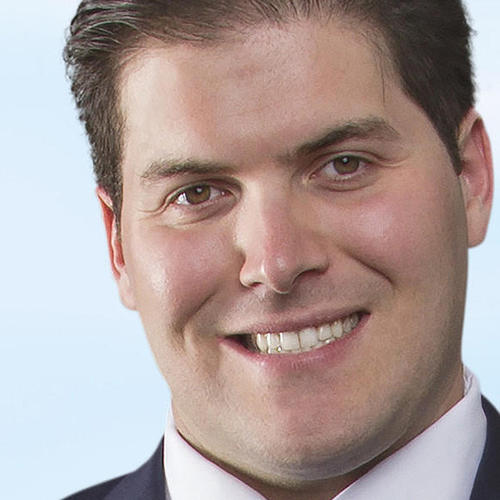 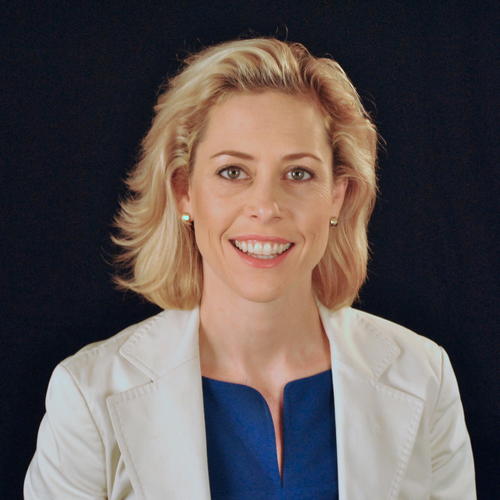 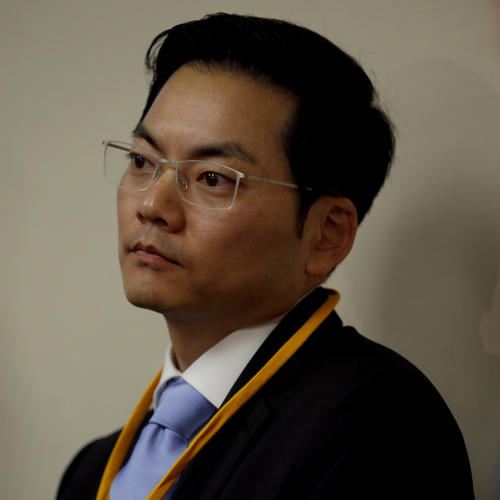 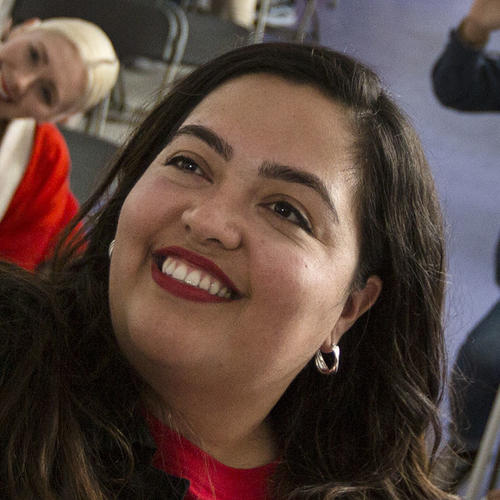 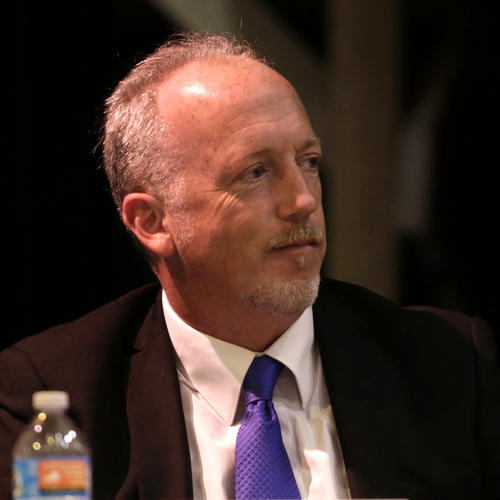 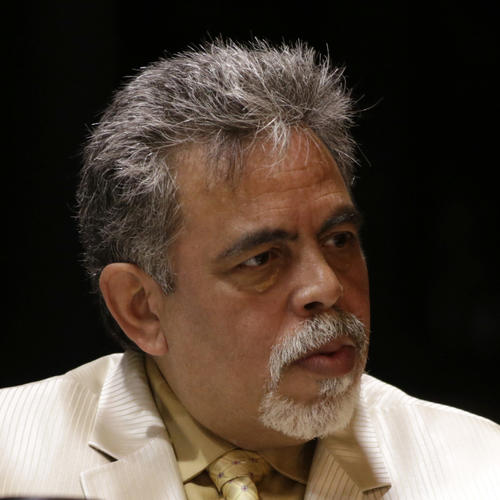 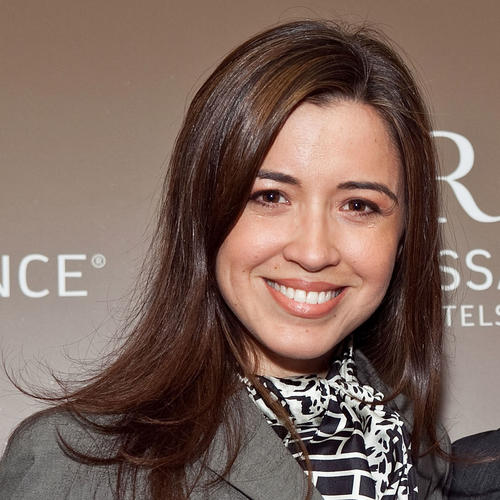 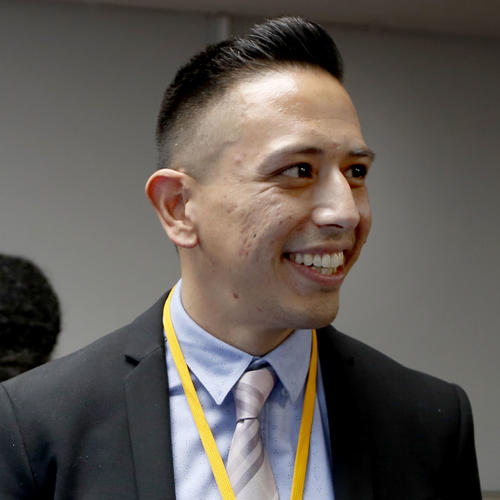 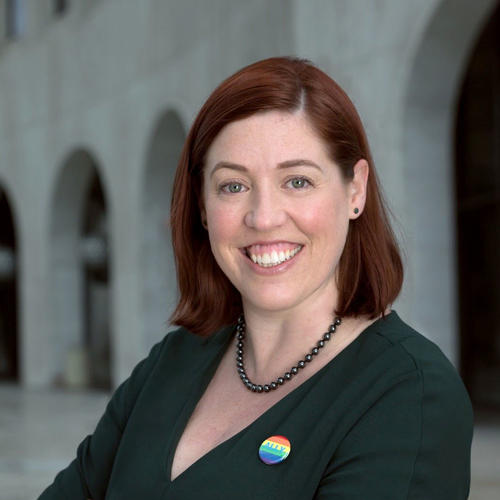 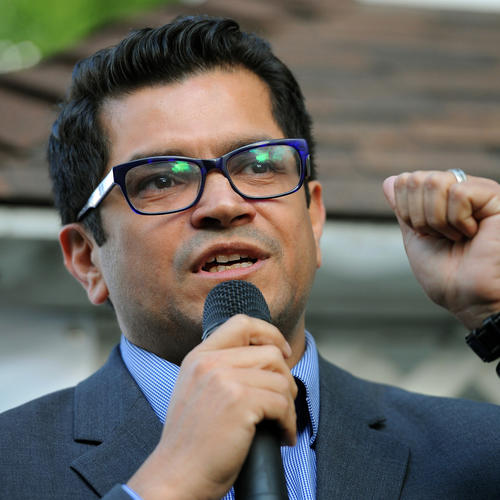 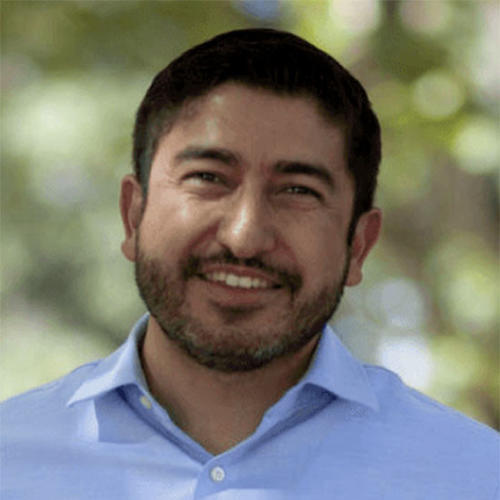 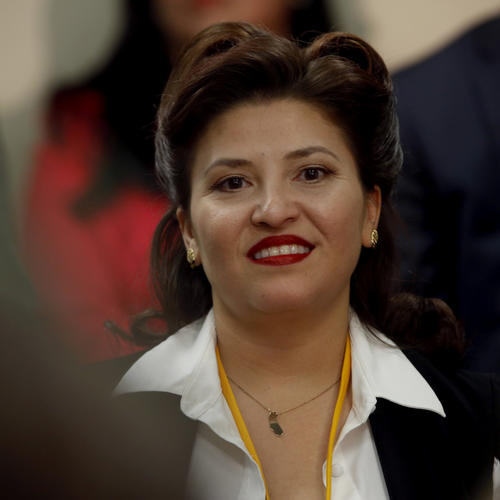 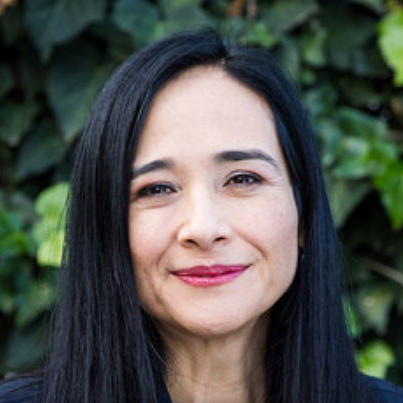 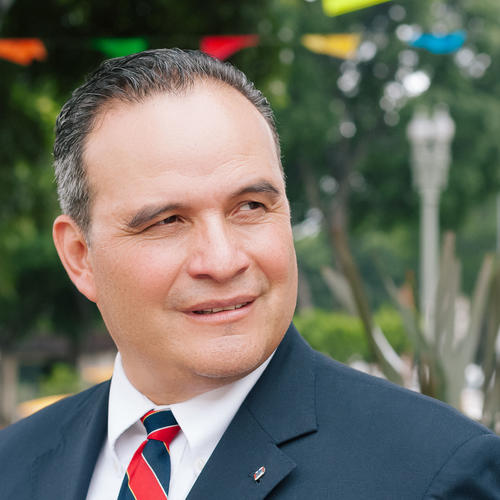 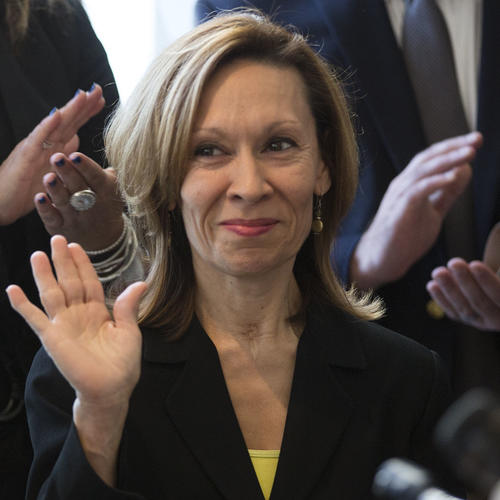 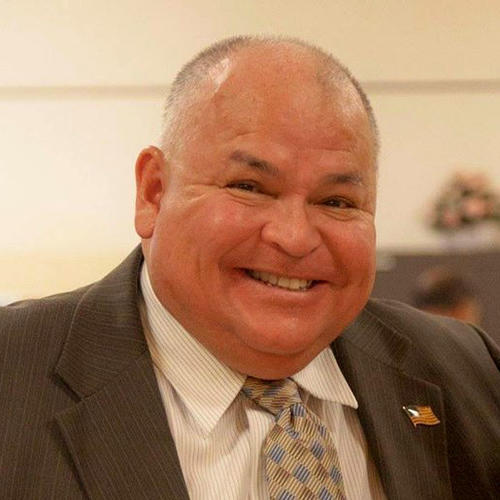 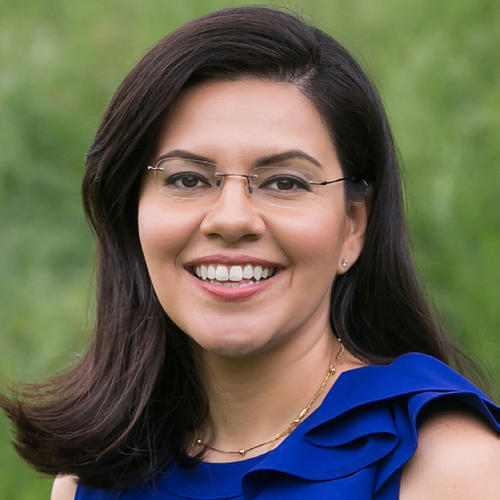 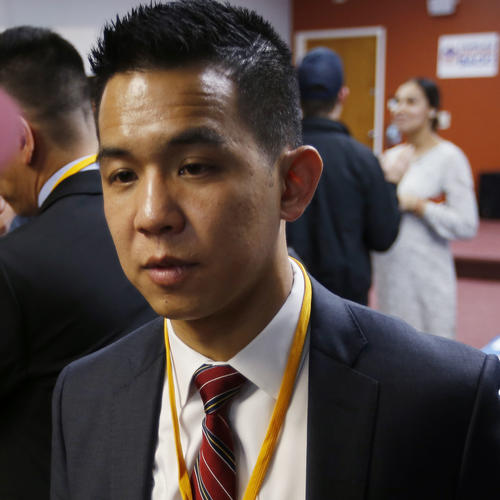