If you’re looking for bats, sometimes the best way to spot them is to listen.

The elusive mammals fly by night and mainly “see” the world through sound, using echolocation to find food and to navigate. For scientists wishing to study bats, these ultrasonic calls can be the giveaway to their presence.

Ecologist Veronica Zamora-Gutierrez of the University College London spent about a year traveling the deserts and jungles of Mexico, catching more than 1,000 bats. Each time, she snapped their photo, recorded the sounds they made and then sent them back into the night.

The result was an expansive collection of bat calls — 4,685 calls representing 59 species, to be exact. Together, the recordings make up the largest library of bat sounds ever compiled for Mexico.

But what good is a massive playlist of bat screeches?

Using the collection of sounds, scientists from the University College London, the University of Cambridge and the Zoological Society of London have developed a new computer program that can automatically identify bats based on audio recordings made in the field, according to a recent study in Methods in Ecology and Evolution. The tool will allow researchers to quickly — and noninvasively — monitor changes in populations of these important animals. 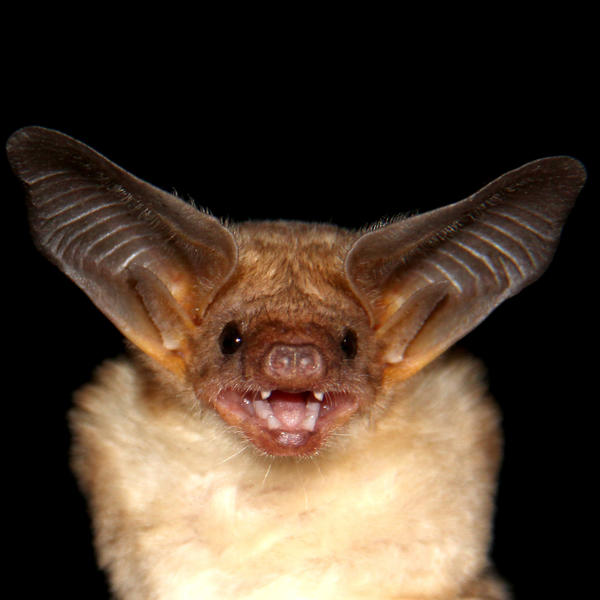 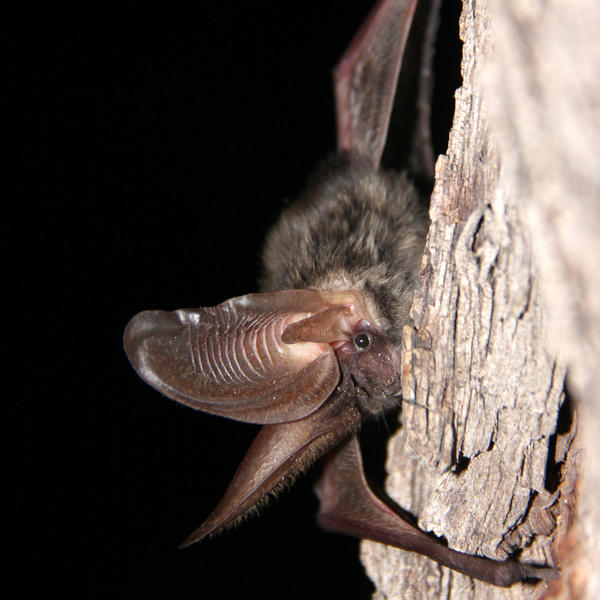 A hot spot for bats, Mexico is home to about 130 species of the winged mammals. But the country's bats also suffer some of the highest rates of extinction and habitat loss in the world.

Scientists look to bats as an indicator species — when something is off in the ecosystem, bats are often the first to feel the effects.

Bats are also useful to humans. They eat mosquitoes and destructive beetles. They disperse seeds and pollinate flowers of important crops, such as bananas and agave, used to make tequila.

But if scientists want to keep track of bats, they face a difficult task. 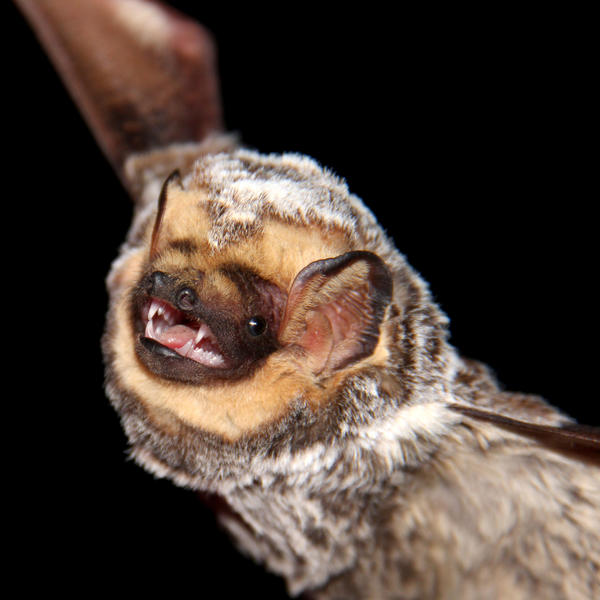 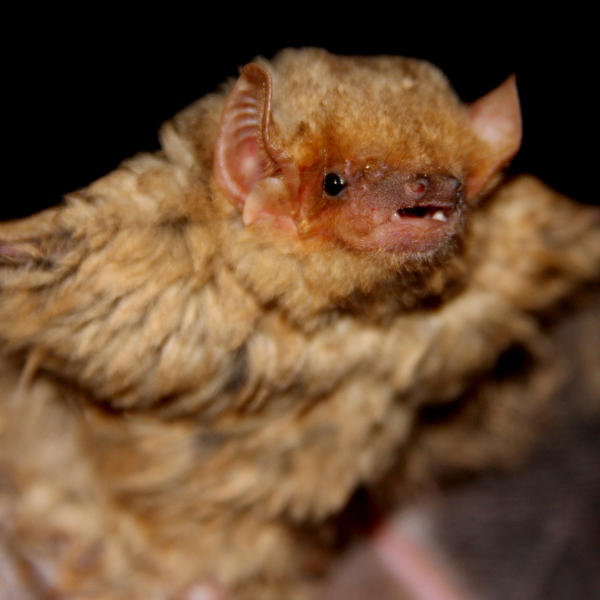 Many species of bat look similar to one another, which makes it difficult to tell them apart by visual examination alone. What really distinguishes species is what they sound like, said Kate Jones, an ecologist at the University of College London and the Zoological Society of London.

For instance, for 200 years, scientists in Europe believed the common pipistrelle and the soprano pipistrelle were the same species. Only after researchers listened to their calls were the bats reclassified as two different species.

“Genetically, they’re as different as lions and tigers are, but they’re hard to tell apart by looking at them,” Jones said.

Scientists can eavesdrop on the world of bats with a device they call a "bat detector." The device can record their ultrasonic calls and lower them to frequencies humans can hear. 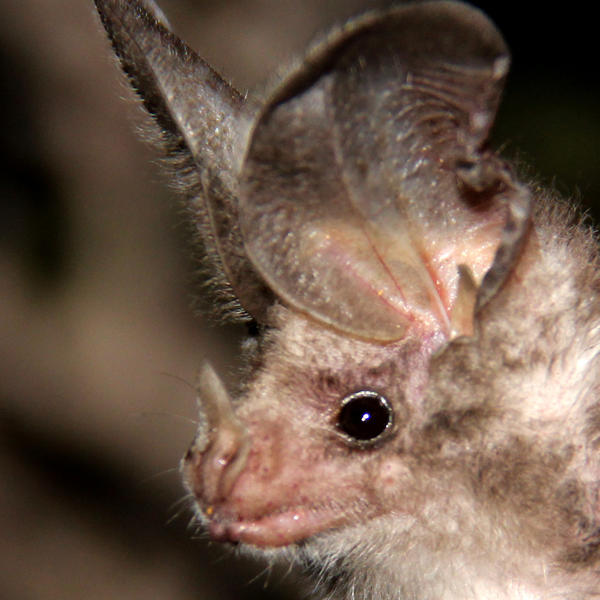 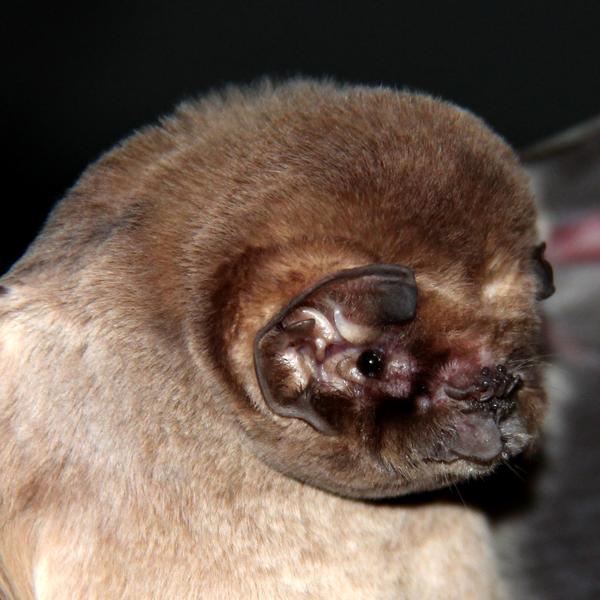 However, the bat detectors can generate petabytes of data, quite a lot for scientists to analyze, Jones said.

Previously, Jones and other researchers called upon citizen scientists to help them find bat signals amid all the noise, using a website called Bat Detective.

But once the signals were found, the experts still needed tools to identify or classify the type of bat heard in the recordings. That's where the bat screech playlist comes in.

The researchers’ reference library includes thousands of “search-phase” calls — the chirp, squeak or whistle a flying bat emits with every wing beat while hunting or finding its way around. Using the library, the scientists were able to “teach” a computer program how to recognize the calls of a particular species. 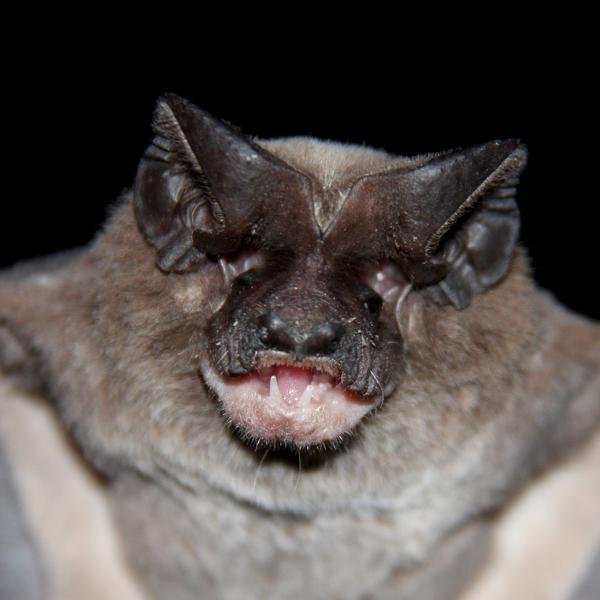 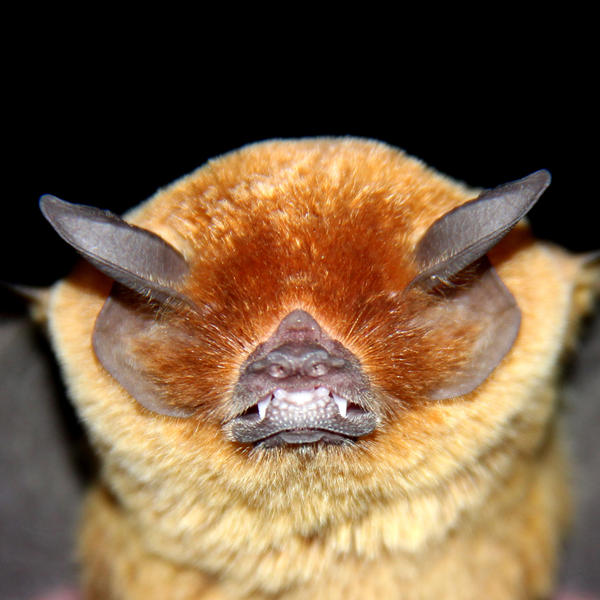 The tool was able to accurately classify individual species 72% of the time, according to the study. But when the goal was to identify a bat's family, the program was correct 91.7% of the time.

The researchers also attempted to group and classify bats by the species’ food or habitat preferences — for example, fruit-eating bats, nectar-eaters or insectivores. In those cases, the computer performed with 82.5% accuracy.

See the most-read stories in Science this hour >>

In Mexico, some bat species may just sound too similar to identify by their calls alone. The study authors said identifying the animals by broader groups, such as family or ecological niche, may be the way to go in future projects.

"It's not all about species,” Zamora-Gutierrez said.