Donald and Shelly Sterling are about to get a huge payday. The sale of the Clippers to former Microsoft CEO Steve Ballmer was approved for $2-billion on Wednesday. Mr. Sterling bought the team for $12.5 million in 1981, which means he will be getting a 15,900% return. Not bad.

That got us wondering, what else could we buy that would provide a large return on investment? Here are other "sure-fire" ways to spend your millions:

Norman Rockwell’s “After the Prom” 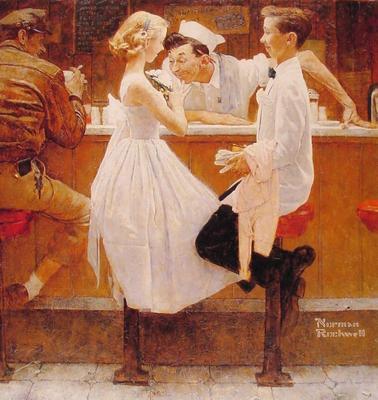 Art, be it fine or popular, can appreciate nicely. Norman Rockwell has undergone a major financial reappraisal in recent years. "After the Prom" sold at Sotheby's on May 21, 2014. 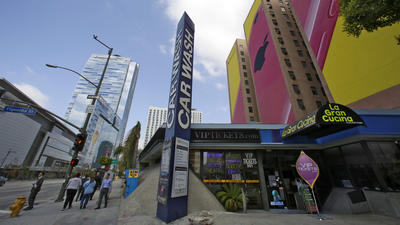 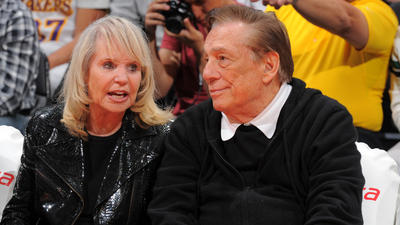 Only 39 were produced and when new, they sold for $18,000. It was reported that the most coveted car in the world recently changed hands in a private sale. 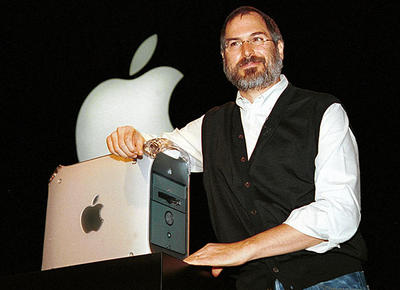 The clear winner is billionaire Warren Buffett's company. He's so popular, he has his own clothing line.