A year ago, California voters adopted Proposition 47, changing drug possession and five other non-violent felonies into misdemeanors. Backlash began almost immediately, with critics arguing that the change in law is directly responsible for recent increases in crime, and defenders asserting that police, prosecutors, courts and others in the criminal justice system have been unwilling to bring their practices up to date to implement the new law.

The Times’ opinion page is examining how Proposition 47 has changed California. We’re looking at whether it has lived up to its promise, and we want to know what police, courts and politicians need to do to make sure the change in law has the most positive effect on the largest number of people. We also want to know what they need to do to prevent unintended and unwanted consequences, such as higher crime.

So what’s the controversy?Read more

Police and prosecutors say Proposition 47 is responsible for recent increases in crime across California. Advocates argue police have stubbornly failed to adjust their practices to cooperate with its intent.

Why is law enforcement upset?Read more

Prosecutors say Proposition 47 took away their “felony hammer.” No longer can they hang the threat of significant prison time over drug users, to scare them into treatment. But is this “hammer” really necessary to deal with drug offenders? 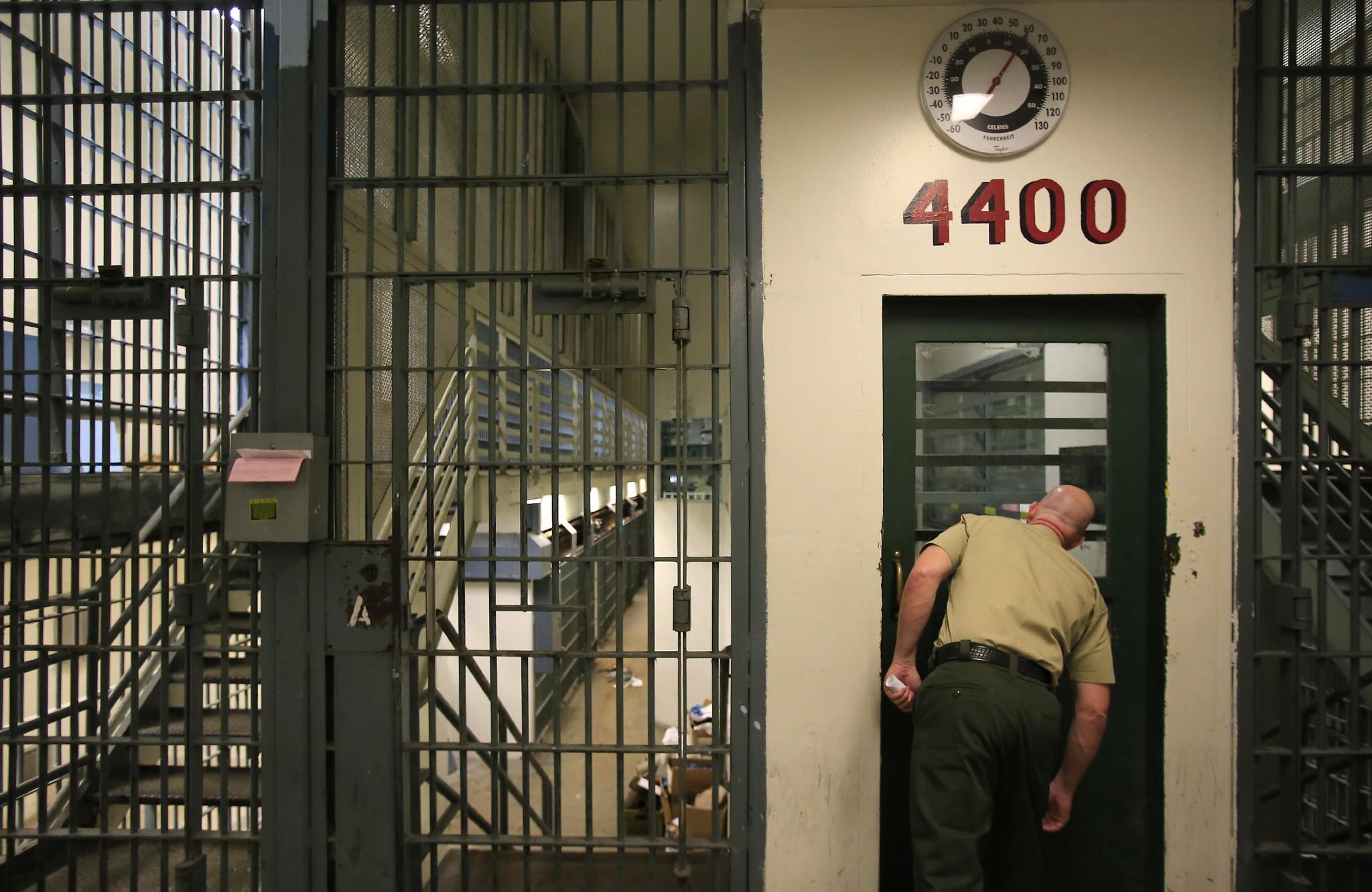 What happens to the inmates who have been released?Read more

In short: not enough. Special funds for drug rehabilitation and re-entry services won't be released until next year. So many of these former inmates are on their own.

What about drug courts?Read more

Drug court participation is dropping in California because of Proposition 47 because eligibility for many drug courts requires a felony conviction. Have we inadvertently removed a means of helping addicts get clean?

Are police handcuffed in dealing with career criminals?Read more

Just because they no longer have the "hammer" at their disposal doesn't mean police can't make misdemeanor arrests. The bigger question is, why aren't they doing so?

Are any officials in California handling Prop. 47 well?Read more

Not many. But, thankfully, Los Angeles City Atty. Mike Feuer seems to be up to the challenge. 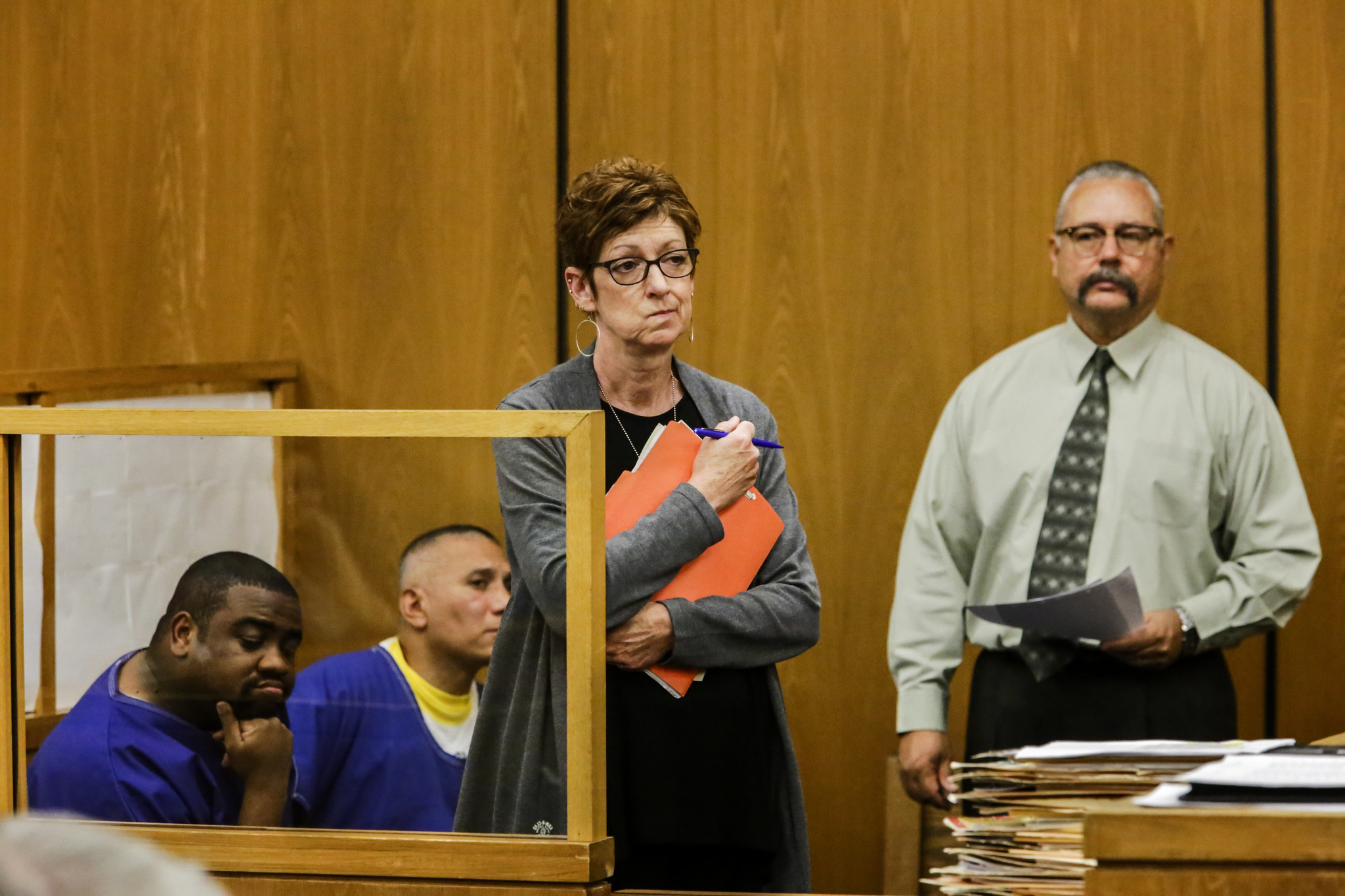 A drug court in Pasadena on Oct. 27. Since the passage of Proposition. 47, participation in drug courts has dropped off in L.A. County. (Los Angeles Times)

So were California voters duped by Prop. 47?


The answer, of course, depends on whom you ask. San Francisco district attorney George Gascón says the law needs a chance, but that preliminary results look good.

The 4,402 people released from prison under Proposition 47 are saving California more than $770,000 a day. There are also more than 35,000 Californians who have asked the courts to change their old felonies to misdemeanors, and an additional 123,087 people who have petitioned the courts to alter their current sentences.

Before Proposition 47, people convicted of a felony for possessing drugs for personal use often found themselves housed with more hardened offenders. They were inevitably released without having the root cause of their addiction or mental illness addressed. What’s worse, their felony convictions would often preclude them from finding work, as employers are 50% less likely to respond to applicants with records.

Assn. of Deputy District Attys. President Marc Debbaudt, on the other hand, argues that Proposition 47 is responsible for the rise in crime across California.

The justice system lost all leverage to mandate rehabilitative drug programs. There is no incentive for an offender to accept a court-ordered 18-month to two-year intensive treatment program when the maximum consequence for a drug conviction is a six-month term in county jail. In many cases the jail sentence means only a few days, or even just hours, in custody because the jails have to make room for the felons sent from state prison under that other great reform called realignment. The treatment program rolls are down 60% in L.A. County, and addicted offenders are not getting the treatment they desperately need.