It’s April Fools’ Day, and companies are getting in the spirit by announcing new products or campaigns online that are just real enough to make you think twice.

You always have your phone in the kitchen. Why not make it do double duty?

The Samsung BLADE edge is a handy smartphone/knife that can call and chop, maybe even at the same time. After all, phones are razor-thin these days.

April Fools' Day gives companies the opportunity to produce potentially viral content and show another side of their brands, said Lisa Kane, a brand strategy director at Siegel & Gale.

"If your brand is kind of playful and has that human feel, it makes sense," she said. Pranks can be "a way to connect with their customers and show their humanity.”

Check out the pranks we've found so far, and let us know if you have any favorites we've missed: 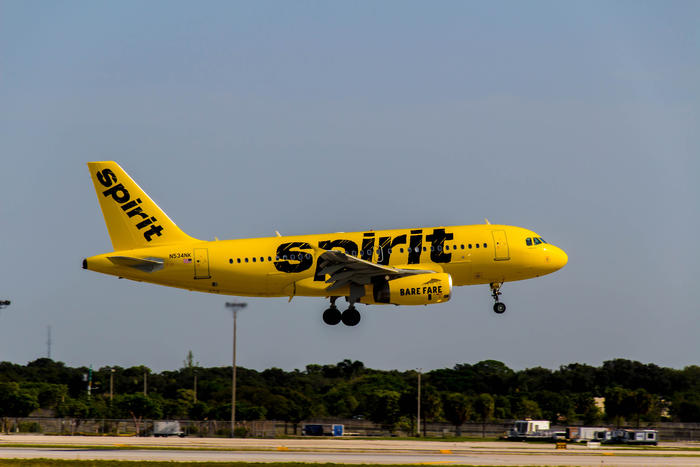 
If you're gluten-free, you're first in line to board any Spirit Airlines plane. The airline announced a "new" boarding order that's supposed to take the confusion and stress out of getting on planes. After gluten-free customers, O-negative blood types are free to board, then squirrels, secessionists, men with low testosterone, Canadian royalty, people who eat kale, and then everyone else. 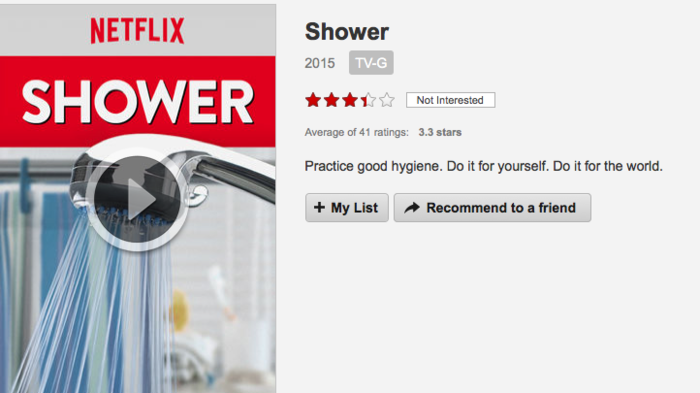 One of the 13 Netflix public service announcements released for April Fools' Day.


Binge watchers beware -- Netflix released a series of 13 public service announcements warning of the dangers of binge watching its shows. The short announcements come on after you watch two episodes of a show and have titles ranging from "Shower" to "Call your Mom" and "Go to Work."

Insurance would be so much easier (or unnecessary?) if you knew what would happen ahead of time. Enter Presurance, Esurance's new mobile tool that predicts the future, up to seven days in advance. Make sure you check those mobile alerts. 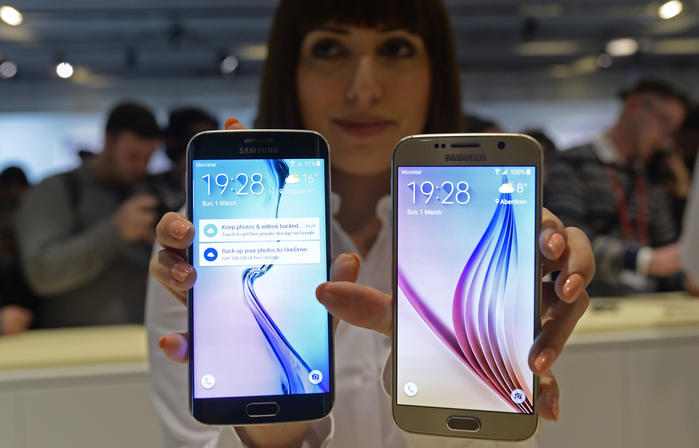 Is it a phone or is it a knife? The new Galaxy S6, right, and S6 Edge are displayed during a Samsung Galaxy Unpacked 2015 event.

Playing off its Galaxy S6 Edge, the company jokingly announced the “world’s first smart knife with smartphone capabilities” – the Galaxy BLADE edge. Not only can it call and chop, but it’s also a wireless meat thermometer. In ad disclaimers, Samsung said the company was also exploring options for a double edged sword for sports or an ax, but decided not to pursue them for safety reasons.

Here's the Honda HR-V Selfie Edition. It doesn't matter where you are, inside or outside the car -- you'll always be close to a camera.

When asked about the prank, a Honda spokeswoman said, "What are you talking about?"

Richard Branson says he's moving his Virgin Group U.S. operations, and a "section of our UK operations" to Branson, Mo.

First, he said, flights would run strictly between Branson and San Francisco. Several hundred T-shirts bearing a grinning likeness of Richard Branson were supposedly given out at the local Wal-Mart. And Virgin Limited Edition said its new luxury property will be in Branson, and allow guests to experience "exclusive wagon trails."

"While we are obviously flattered that Richard Branson wants to fly his planes to Branson, Mo., he might have to wait in line," Jeffrey Bourk, executive director of Branson Airport, said on the airport's Facebook page. "I have my staff looking into gate availability, but it may be tough given Virgin's aggressive service rollout. In the meantime, we are anxious to see what incentives Virgin America can offer the airport and the community."

Google unleashes Pac-Man in your neighborhood 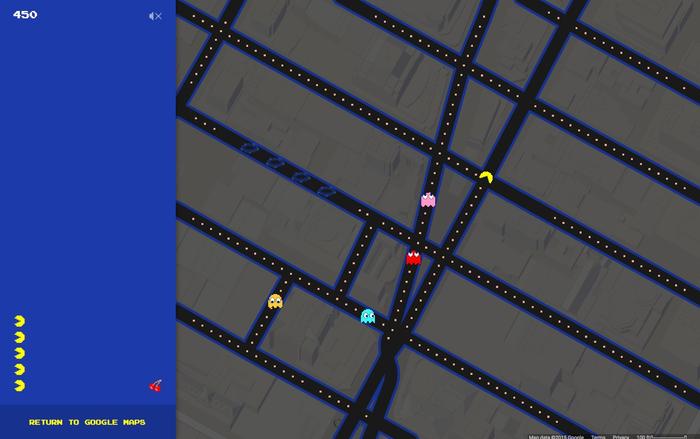 Pac-Man's chomping through your neighborhood, at least on Google Maps.

Google, which is known for its yearly pranks (remember Google Paper?), has added the beloved arcade game character to Google Maps with the click of a button, just in time for April Fools' Day.