Tech has returned to the Las Vegas Strip for the Consumer Electronics Show, the annual display of the new and, occasionally, improved devices that may end up integrated into our lives and culture. (Case in point: Robotic companion Paro recently made its way into Aziz Ansari’s Netflix series “Master of None.”)

Here are five things that caught our eyes from the first day at CES:

It might look like the Batmobile, but this concept car from Faraday Future isn’t designed to fight crime. It’s designed to “fight ugliness,” according to the creative team.

The 1,000-horsepower FFZERO1 EV boasts acceleration from zero to 60 miles per hour in less than three seconds and can top speeds of 200 mph. That’s fast enough that no one would hear you singing “na-na-na-na-na-na-na-na-Batman!” as you tear up the road.

For items such as appliances and accessories, everything continues to get smarter -- and a little more in your biz. The fridge can tell you that you’re out of milk; your bed knows how many times you tossed and how many times you turned; your blender can weigh your smoothies; and your shower can scold you for being a water hog. Don’t forget your bracelet and belt keeping up with whether you’re active enough or spending too much time as a couch potato.

Yes, the stuff you surround yourself with continues to become smart enough to spy on you -- but in a useful way, we hope. 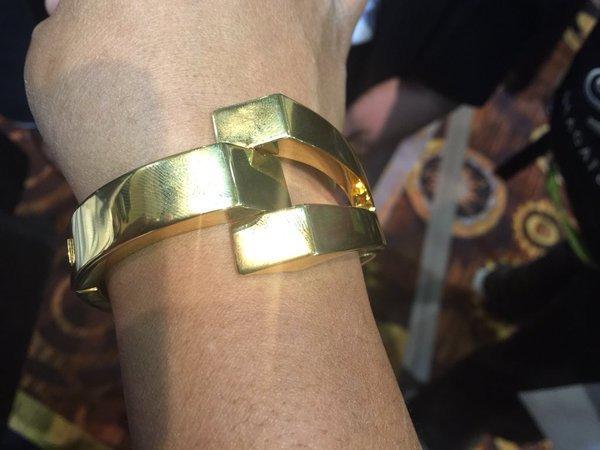 Then there are the wearables. With nearly everyone wearing fitness- and activity-monitoring bands, the quest to make them actually look more fashionable continues. WiseWear is partnering with fashion icon -- and glamorous senior -- Iris Apfel to debut its wearable technology.

In addition to the everyday tasks of tracking steps and activity and issuing haptic notifications, the metal bracelet enables the wearer to send a discreet text message to a pre-approved list of contacts, including a geotagged location. This “distress messaging” also activates sound and video function on the user’s phone to help responders see the wearer’s surroundings. So it’s a blend of fashion and function.

Sphero’s palm-sized BB-8. WowWee’s robot dogs. A glove-controlled R2-D2 look-alike. Everywhere you turn there’s a robot rolling or rollicking. But that’s not really new. This year, the new things appear to be about how you control these devices.

Or maybe this is the robot you were looking for? (Hint: Use the Force.)

Many parents struggle between controlling passive tech exposure for their tiny digital natives and using it to keep the peace -- and some semblance of sanity. This could ease that internal battle a bit. Marbotic has blended old-fashioned edu-play of wooden letters and numbers with today’s ubiquitous screens. The apps offer different tasks for a variety of development levels, from letter and number recognition to spelling and addition.

From the follicle files

There’s always something that amuses and baffles a bit at CES. Even growing hair takes a turn for the techie. Forget potions and tonics. This year, it’s hair helmets purporting to inspire tresses to spring anew. One of them is the iGrow by Apira Science. 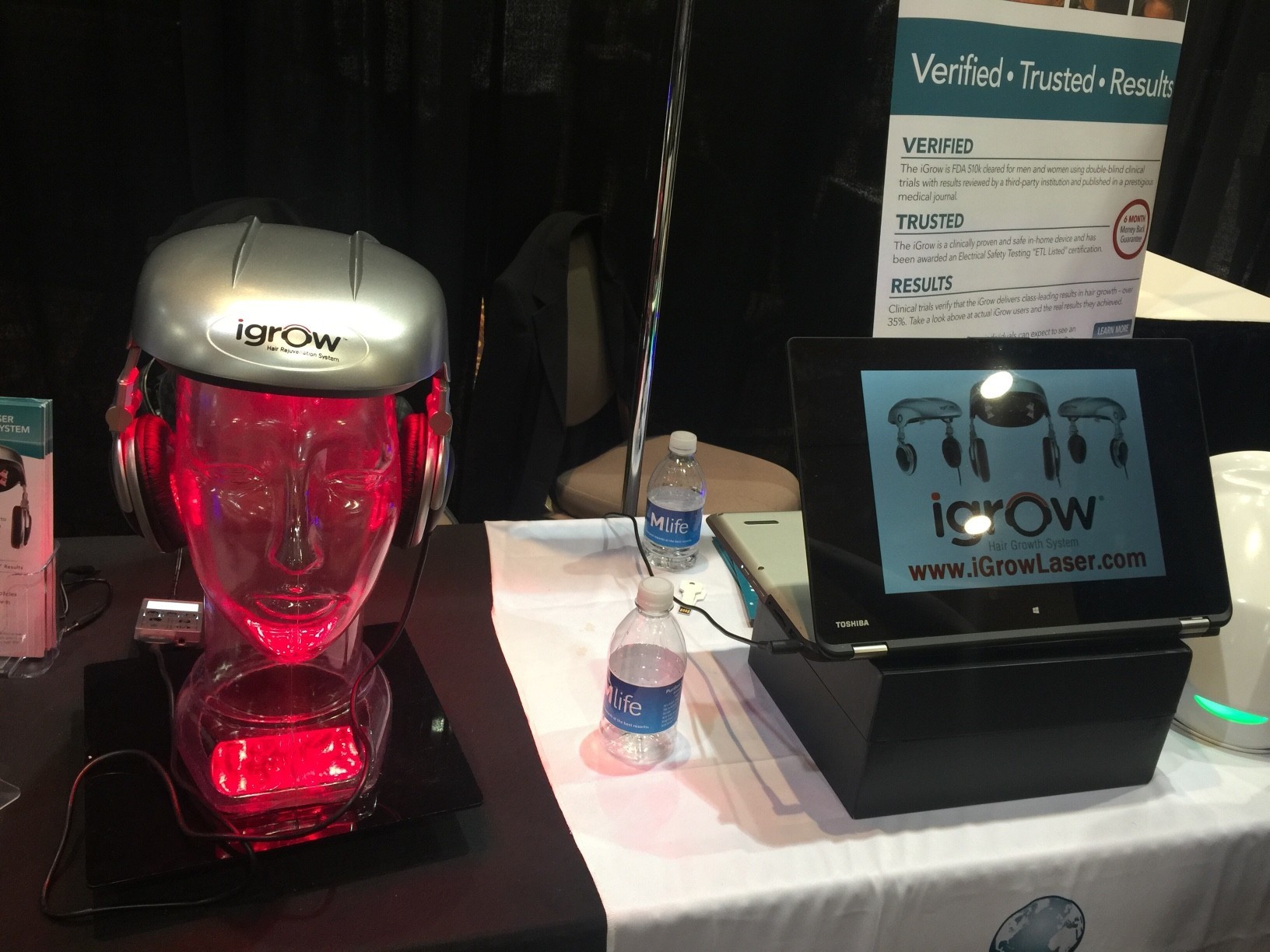 Tell me something good @mmaltaisla on Twitter and Google+.

Michelle Maltais served as deputy director of audience engagement until leaving the Los Angeles Times in 2017. She joined the newsroom in 1997 as a copy editor, served as its broadcast producer and interactive video executive producer, and occasionally wrote on a variety of topics including technology and family.