Kelly vs. Fantasia vs. Carrie: And the best ‘American Idol’ winner is ...

The end of an era is upon us as “American Idol” launched its 15th and final season earlier this month. To honor the prototype of reality singing competitions (to which “The Voice” and “X Factor” owe their existence), I decided to rank the 14 “Idols” birthed from the show.

My methodology? Only God really knows. But I will say that my rankings take into account music sales, industry awards and recognition and general pop culture relevancy. Assuming the top three slots were the most contentious, I detailed their accomplishment more thoroughly than others -- because you will give Fantasia her due respect!

Don’t agree? Let me know on Twitter (I’m at @TrevellAnderson) or fill out your own ranking here. 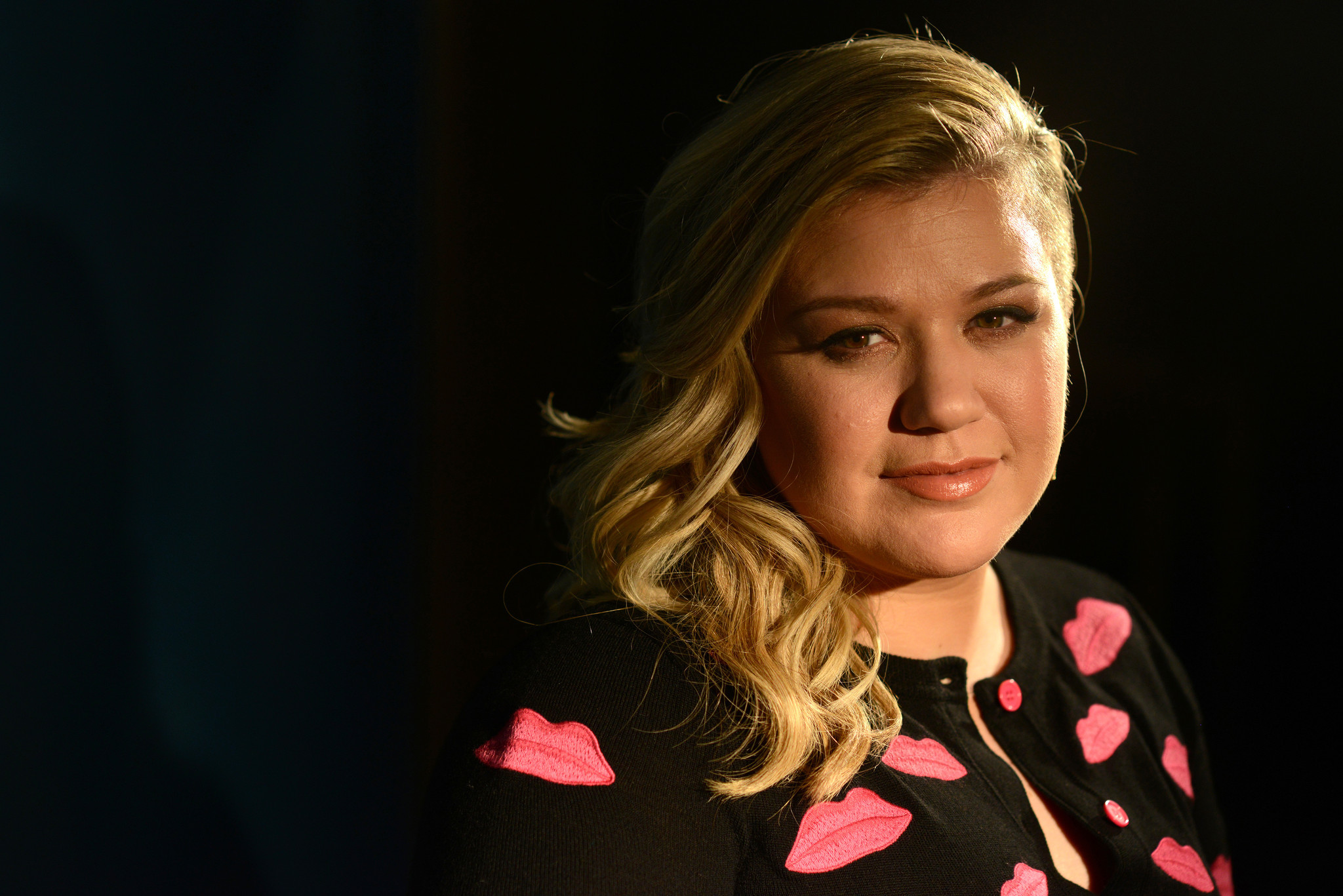 Being the first “Idol” automatically puts her in the top five, but maintaining a unique identity and name-and-face recognition for almost 15 years gives Clarkson the crown. Just take a look at the statues on her mantle: three Grammys, three MTV Video Music Awards, 12 Billboard awards, four American Music Awards and two Academy of Country Music Awards. Let’s also not forget that while she racked up those statues (and countless other nominations), she gifted us the tracks we love to go hoarse singing at karaoke or in the shower: “A Moment Like This” and “Stronger.” The Fort Worth native released her seventh album, “Piece by Piece” in 2015 and is currently nominated for two Grammys.

Outside of music, Clarkson gave us someone’s guilty pleasure, 2003’s “From Justin to Kelly,” the film starring her and her “Idol” runner-up Justin Guarini. (It was so bad, but so good!) On the small screen, she’s had roles on episodes of “Nashville,” “Damage Control” and “The Crazy Ones.” She also returned to television competition shows in 2012 as a guest mentor to Blake Shelton’s contestants on Season 2 of “The Voice” and a resident mentor on the series “Duets” alongside John Legend, Robin Thicke and Jennifer Nettles.

But even if all these awards and television appearances mean nothing, one has truly reached top “Idol” status when the show that made you who you are dedicates a week of competition to your discography. That honor was bestowed upon Clarkson last season. 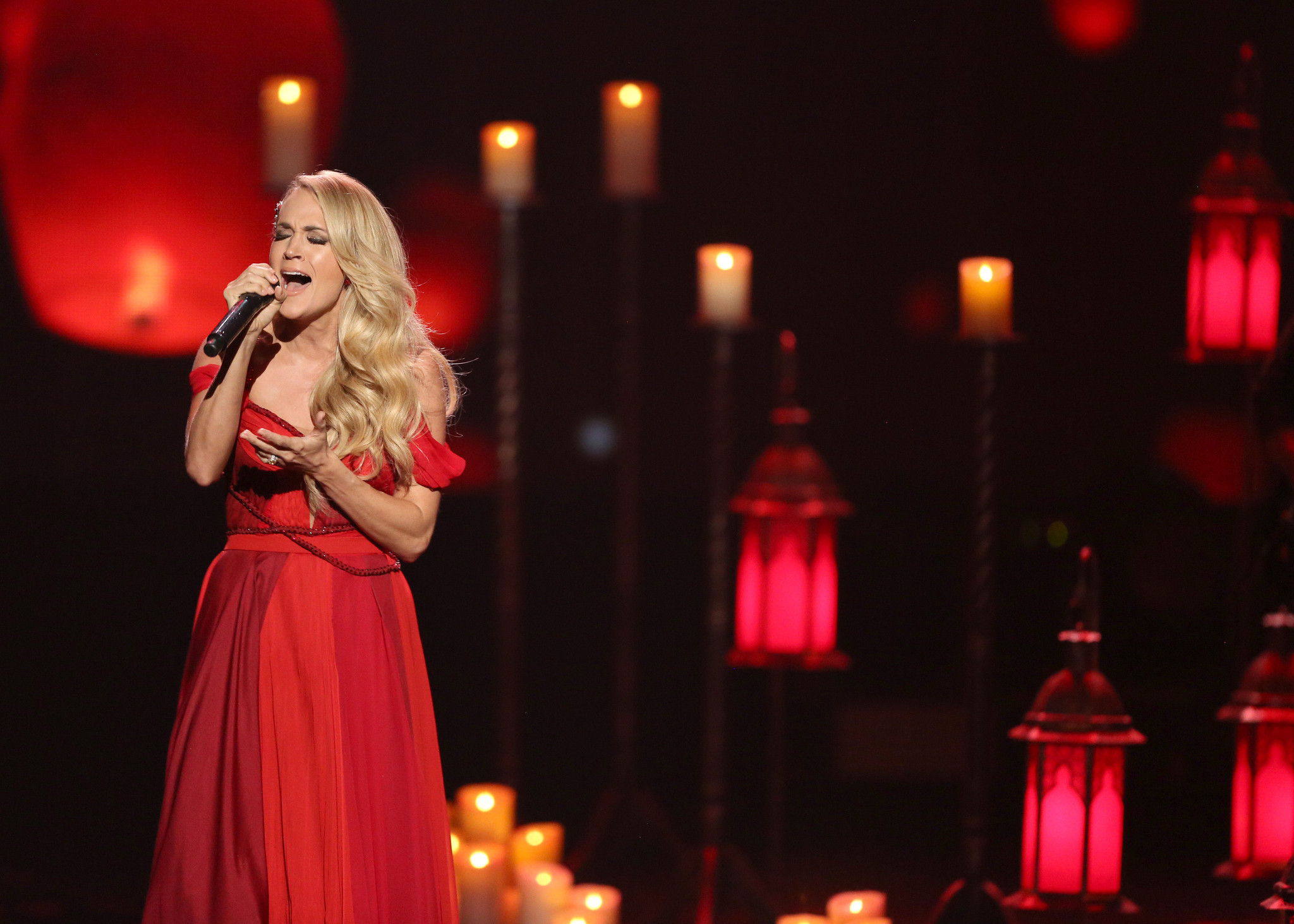 Musically (and, inherently, financially) speaking, Underwood is perhaps the most successful “Idol” alum to date. Winner of Season 4, over Bo Bice, the country starlet is one of the genre’s best with 17 Billboard Awards, 11 Academy of Country Music Awards, nine AMAs, seven Grammys and a Golden Globe nomination. She’s even had massive crossover success with country-pop hits “Jesus, Take the Wheel” and “Before He Cheats” off her debut album. That album went on to become the fastest selling country debut, the bestselling solo female country debut and the bestselling country album in a decade, all at the same time in 2005.

Her fifth album, “Storyteller,” released last year, made Underwood the only country artist to have all of her first five studio albums debut at No. 1 or No. 2 on the Billboard 200 chart.

Off the stage, endorsements have been Underwood’s best friend. She’s partnered with countless brands including Skechers, Nintendo, Vitamin Water, Olay and Target over the years. She also broke into acting in 2012 as Maria von Trapp in NBC’s live broadcast of “The Sound of Music,” based on the original Broadway musical. This was her first major role, following a one-off appearance in a 2010 episode of “How I Met Your Mother.” 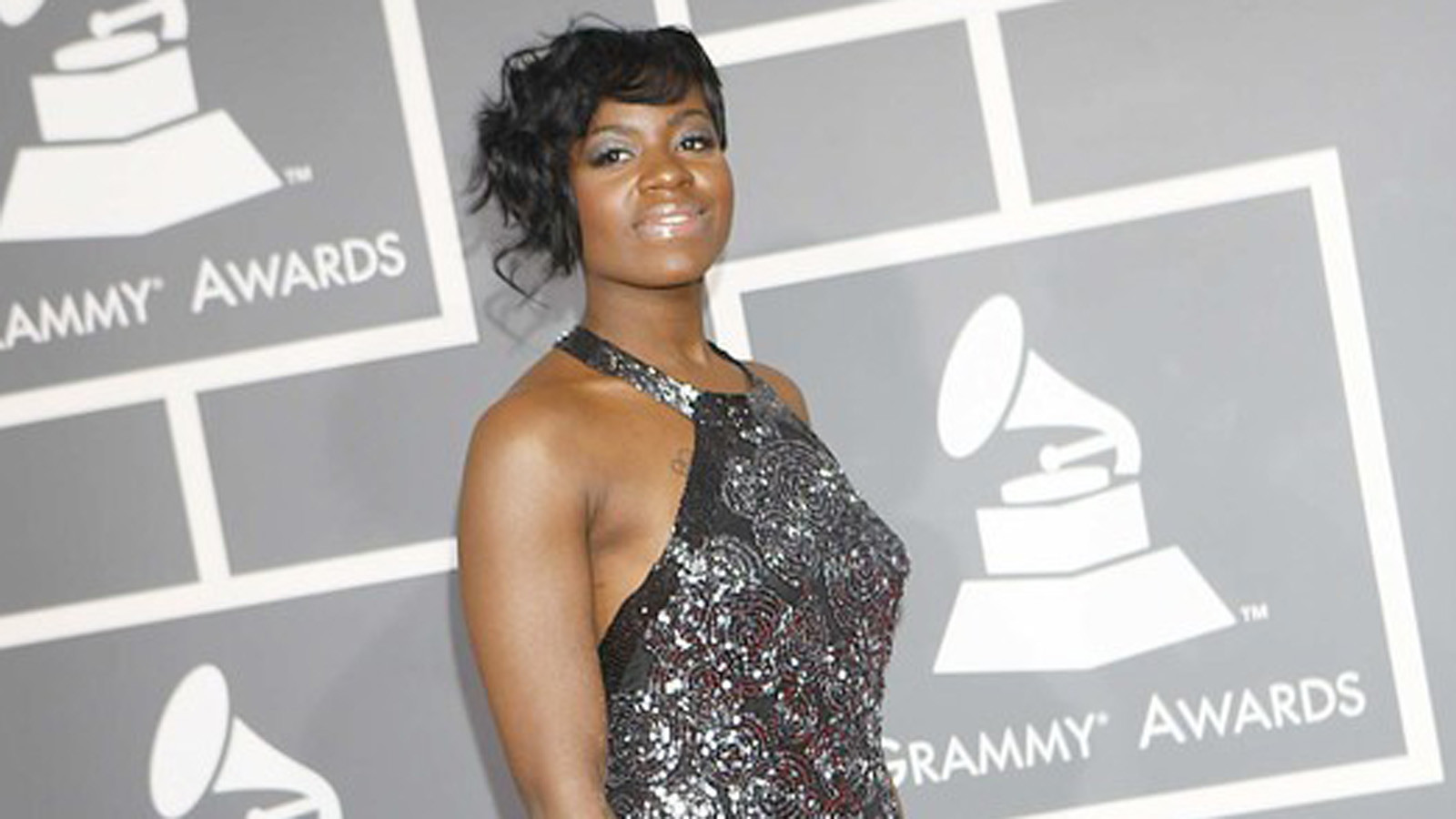 True musical icons are known by one name only: Patti, Aretha, Beyonce and the winner of “Idol’s” third season, Fantasia. While still on the show, she went down in reality singing competition history with her unapologetic, Southern drawl, signature “Bobo” two-step and a stirring rendition of the “Porgy and Bess” standard “Summertime” -- sitting on the floor of the stage, shoes off! Though many did not believe Fantasia to be a proper “American Idol” because she was a single mother and high school dropout, her talent couldn’t be denied and she beat out runner-up Diana DeGarmo by 1.3 million votes.

Since winning, Tasia has released four studio albums: “Free Yourself,” “Fantasia,” “Back to Me” and “Side Effects of You.” Her debut single, “I Believe” -- which she broke her high heel singing on the show’s finale -- debuted at No. 1 on the Billboard Hot 100. She won her first Grammy for “Bittersweet” from her third album in 2011.

Two years after winning, Fantasia played herself in the Lifetime film based on her autobiography. Titled “Life Is Not a Fairytale: The Fantasia Barrino Story,” the film was directed by Debbie Allen and became the network’s second-most viewed program of all time that year. Since, she’s starred on Broadway (twice!), led two seasons of her own reality show (“Fantasia For Real”) and is a mainstay in award show tributes to legends including Babyface, Aretha Franklin and Patti LaBelle. She’s even transcended the bounds of R&B and soul music, as the “Queen of Rock Soul,” touring internationally with opera singer Andrea Bocelli in 2013 and performing a tribute to Frank Sinatra at Lincoln Center last month.

Let it also be known that true pop culture relevancy (in 2016) is established when one becomes their own meme.

We have Sparks to thank for one of the best duets known to the modern R&B and pop world, “No Air” with Chris Brown. Though it deserved all of the awards, it was only nominated for a Grammy and Sparks took home an NAACP Image Award, a Teen Choice Award and an AMA. None of that matters, though, as Sparks is the only “Idol” who can say she shared screen time with Whitney “The Voice” Houston -- in the film “Sparkle.”

Also check out her supporting role in the amazing “The Inevitable Defeat of Mister & Pete” starring “Idol” alum Jennifer Hudson. 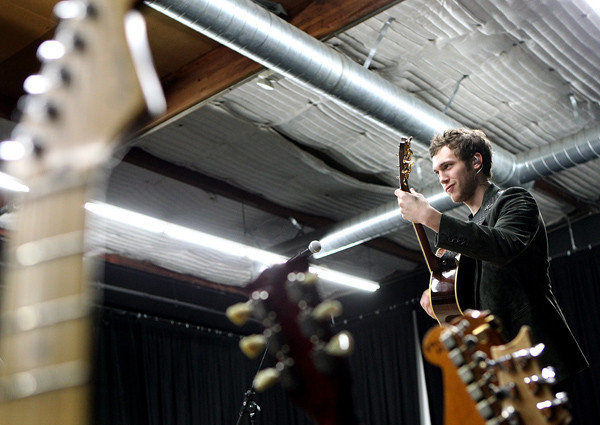 (Christina House / For The Times)

Phillips, as winner of the 11th season, has released two albums to date. His debut single, “Home,” was selected as the theme for NBC’s Olympics coverage, but other standout career moments thus far are slim. He’s had a number of award nominations (Billboard, World Music, AMAs), but no wins yet. 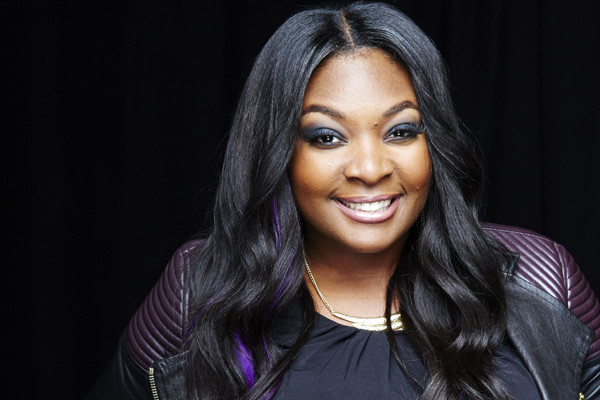 Glover’s debut album, “Music Speaks,” is one of the best R&B masterpieces of the last five years, easily. (FIGHT ME!) However, it failed to do well on the charts because R&B and soul music continue to get ignored by mass audiences -- unless you’re Adele or Sam Smith.

But she’s No. 6 on this list purely off of the strength of her performances during the show. Her stirring renditions of The Cure’s “Lovesong,” Ben E. King’s “I (Who Have Nothing)” and Dionne Warwick’s “Don’t Make Me Over” are in the “American Idol” history book. 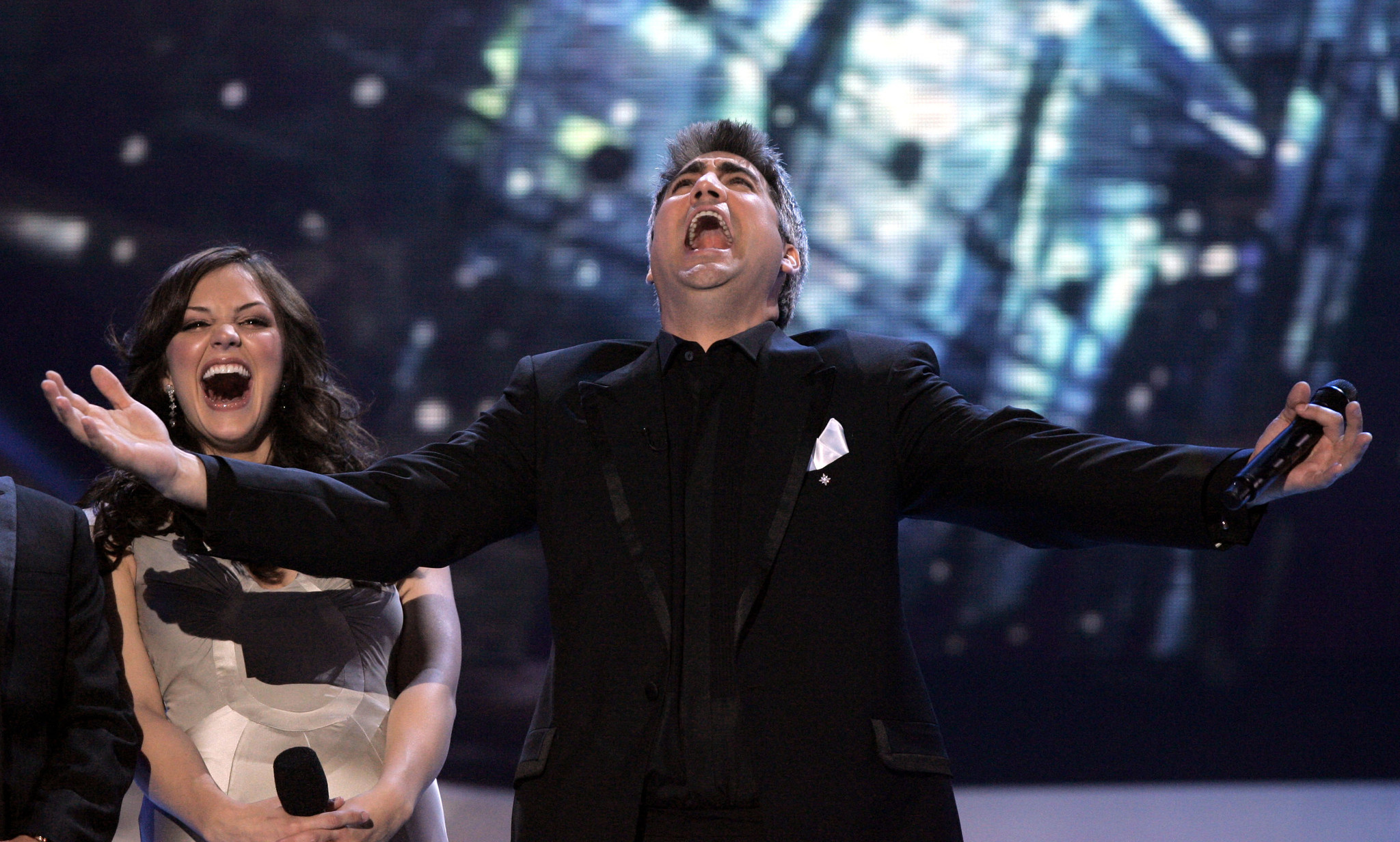 Las Vegas residencies are usually for (one-name) icons and legends -- Celine, Britney, Cher. But somehow Hicks wiggled his way into Sin City, the only “Idol” to do so. In addition to the headlining act, the salt-and-pepper-haired crooner has released only three albums (one was a compilation project) in almost 10 years, wrote a book (“Heart Full of Soul: An Inspirational Memoir About Finding Your Voice and Finding Your Way”) and starred on Broadway in “Grease.”

How he beat out Season 5’s Katharine McPhee, Chris Daughtry and Paris Bennett? The world may never know. 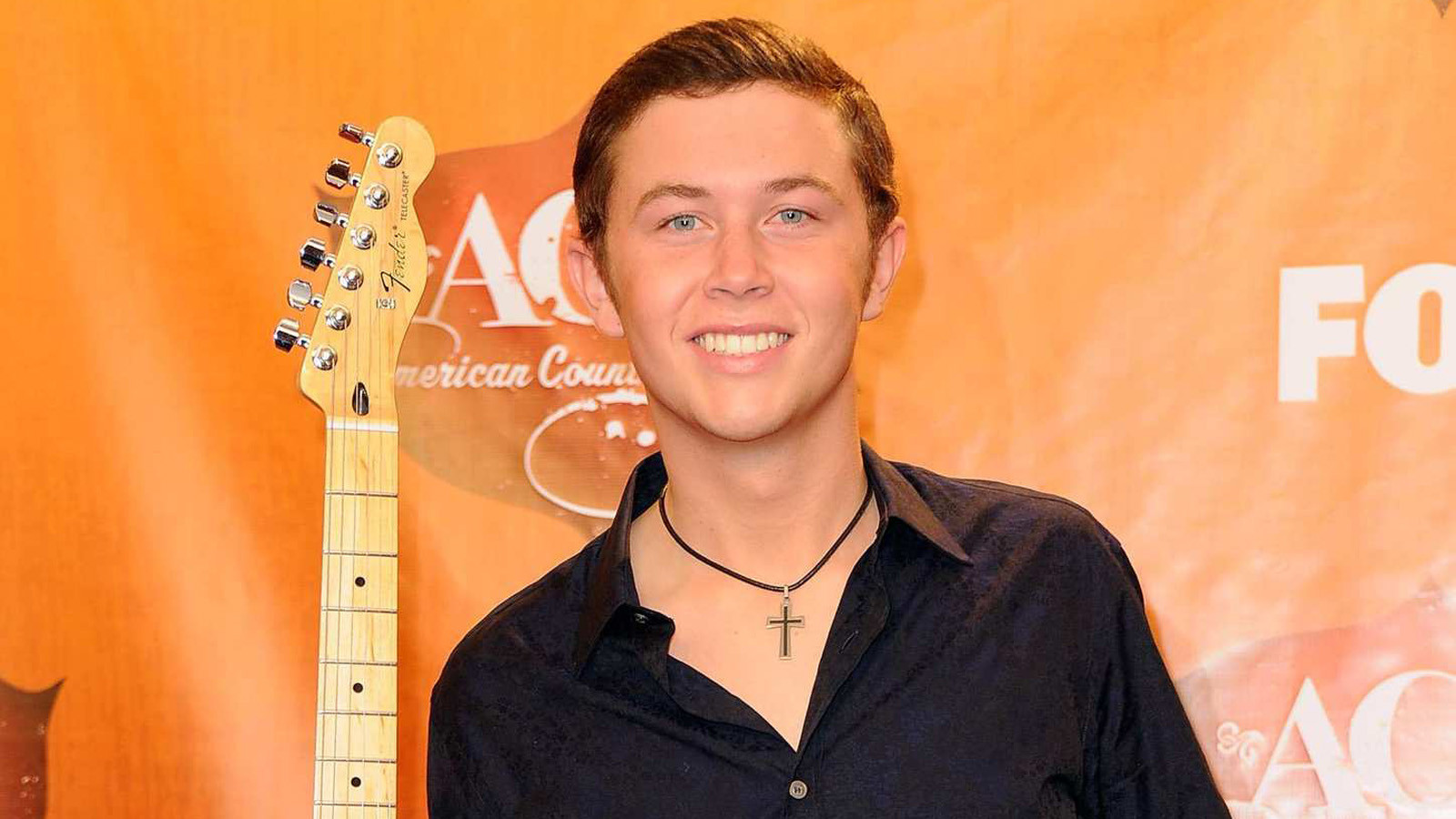 Balancing college and a bona fide country music career isn’t an easy feat, but Season 10’s champion, McCreery, is making it happen while attending North Carolina State. At 17, he was one of the youngest to win the show -- the same as Sparks when she won. His latest single, “Southern Belle,” was released last year. New music is forthcoming. 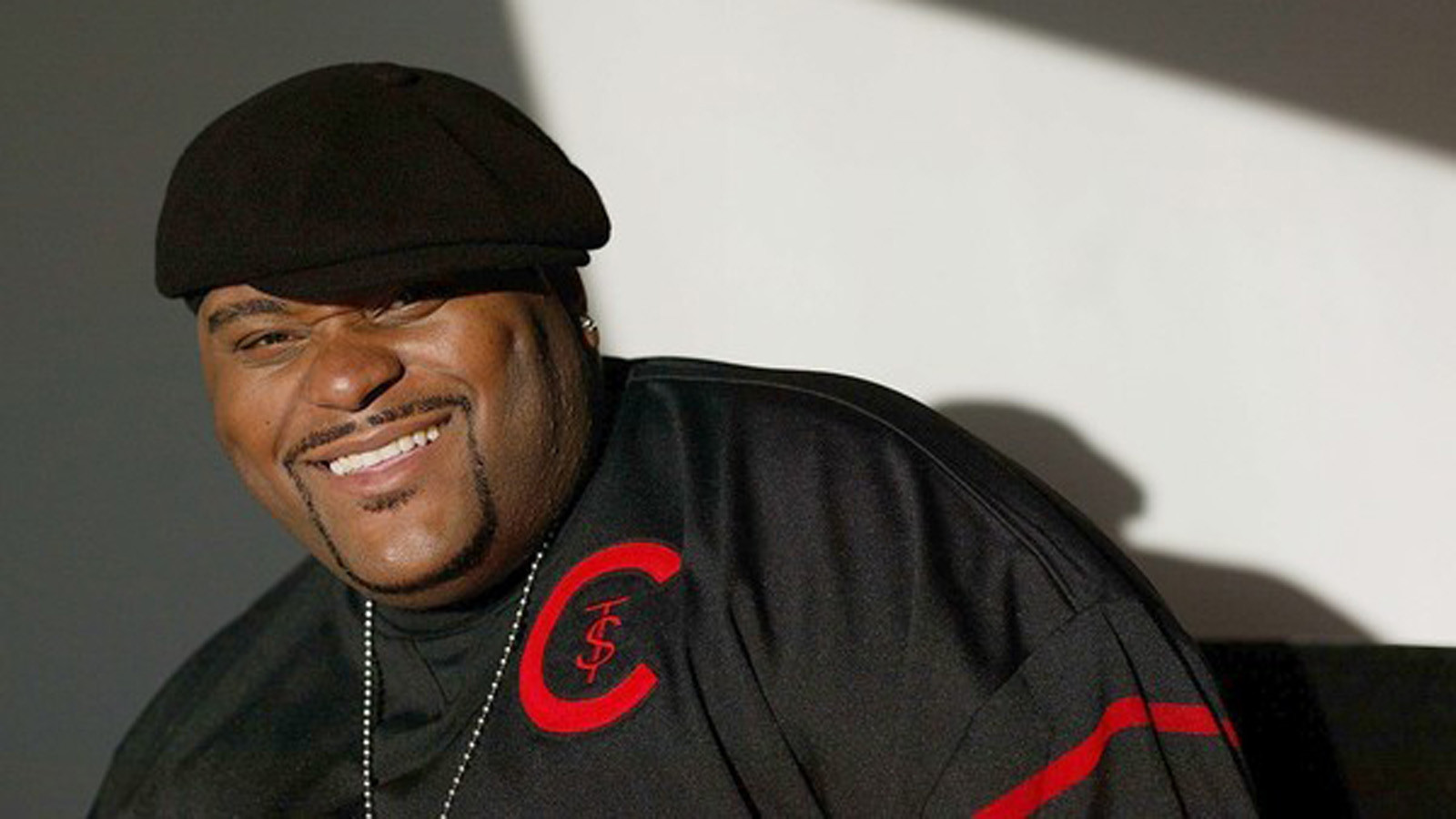 It truly pains me to put the “Velvet Teddy Bear” so low on this list, but the fall-off since his Season 2 win is massive. His debut album “Soulful” gifted us an amazing cover of Westlife’s “Flying Without Wings” and the massive R&B hit “Sorry 2004”. The follow-up album, a run at gospel titled “I Need An Angel,” gave us a track that made the worst heathen repent. But after that, he began to wane.

Following a minor increase in relevancy with a stint on the reality weight loss competition “The Biggest Loser,” Studdard released his sixth album in 2014 to decent reviews. 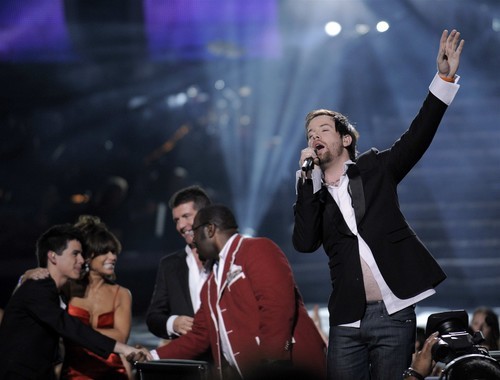 Cook has had a solid career since his seventh season win. He serves his niche audience well and has moderate success writing songs for other artists. 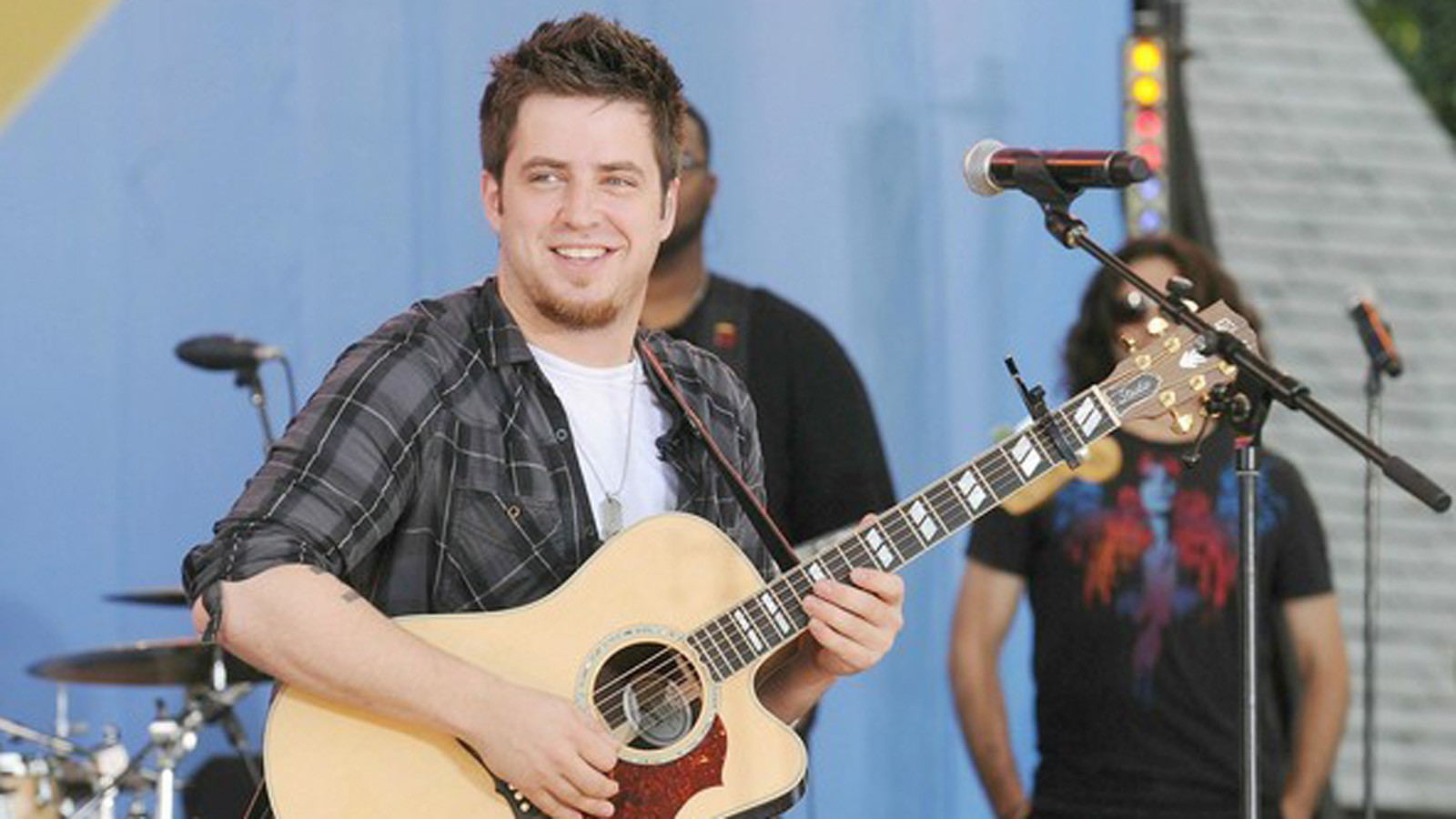 All I can remember is that he had a guitar -- as did so many others -- but his debut album “Live It Up” did find itself at No. 19 on the Billboard 200. Other than that, “Walking Dead” fans might’ve heard the singer’s voice. His “Blackbird Song” was featured in Season 4 of the AMC show. 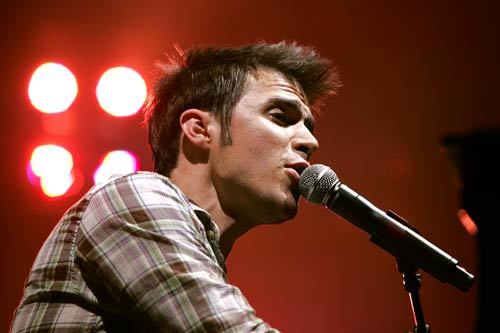 He shouldn’t have won. Adam Lambert was, by far, the best of that season. Yeah, I said it! 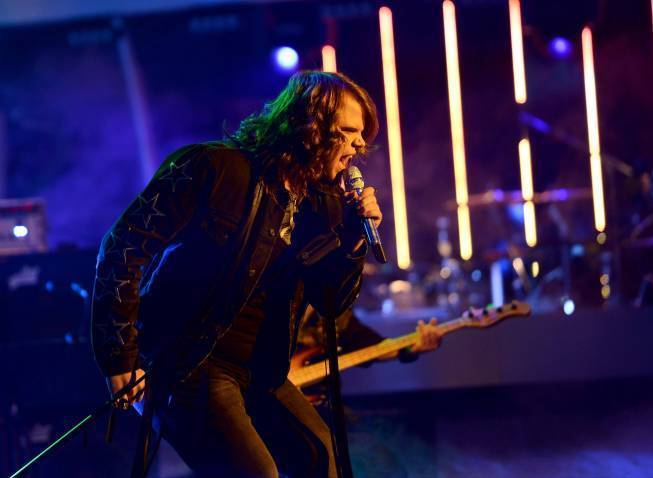 Though very few may know his name, or the name of his debut album (“Testify”), Johnson does hold the record for the “Idol” who put out their debut album the fastest -- just three months after the finale of Season 13. But after leaving his record label nine months after his win, very little has been heard from the Asheville, N.C., native. As the winner of the 14th season, Fradiani hasn’t had the opportunity to truly have an impact. His first single, “Beautiful Life,” did (barely) make it onto the Billboard Hot 100 last May, but that debut album is nowhere to be seen.

Who is the best ‘American Idol’ winner? Let us know!

Why Vanessa Hudgens and the other stars of Fox’s ‘Grease Live!’ won’t ‘clean up’ the show