Quiz: Halloween costumes of seasons past -- and present 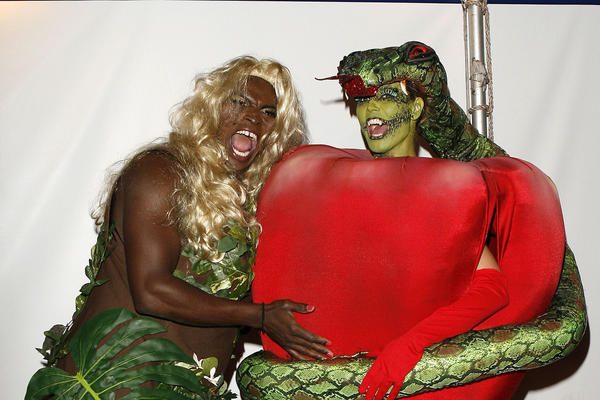 Over the years, what people don for Halloween has ended up saying a lot about them – and what’s going on in popular culture. Have you been paying attention? Here’s a test of your costume intelligence quotient to see if you’re frighteningly fashion-forward or so last (spooky) season.

Why we love to dress up on Halloween

Trick-or-Treat your way through the Maliboooo Country Mart

Senior features writer Adam Tschorn writes about a range of style-centric pop-culture topics for the Los Angeles Times. Holding a B.A. in philosophy and an M.A. in journalism makes him well-qualified to look at something and ask: “Why?”