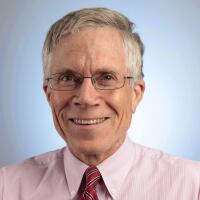 Paul Richter covered the State Department and foreign policy for the Los Angeles Times out of its Washington, D.C., bureau. He previously covered the Pentagon, the White House and, from New York City,  the financial industry. He was raised in Minneapolis and Washington, D.C., and graduated from Clark University. He left The Times in 2015.